Raising our babies on the boat in Caribbean waters has made them a bit confused about their own national identity. Arias spent her growing up between Canada, Miami, Bahamas, Hawaii, back to Bahamas, DR, and some island hops in between. But most of the time was split between Bahamas and Miami. Ellia, in all her years of life, grew up mostly between Bahamas and Dominican Republic.
Throw in the fact that neither Eben nor I are super attached to anything purely Canadian (we’re not hockey fans, since on the boat we haven’t eaten excessive amounts of maple syrup, and sadly enough poutine has been completely ignored). Also in the past four years, most of our family has used our boat as their tropical vacation destination, eliminating a lot of our need to return to Canada. Ellia saw snow for the first time this last January. All these factors combined have made it so our girls think Canada is something quite foreign and don’t really understand their connection to it. Even though this could be seen as a little sad, I laugh at the funny situations it has brought on.
The other day we were trying to catch Uncle Jair on skype, and when there was no answer, I spent the following 5 minutes explaining to Ellia that he was probably at work, back home, in Canada. Her response, in the video message, “I love you Uncle Jair, see you when you get back from Canada”. I had to laugh.
And Arias, a couple weeks ago, told me that she wanted to go back to Canada to play in the snow. I know you guys have had one weird year full of snow at random times, but when I told her that it doesn’t snow year round in Canada, she was extremely disappointed and told me, “never mind, I don’t want to go if there’s no snow”.
We have two girls who were raised in the tropical heat. Who are used to skin of every color, ours definitely being the lightest. Who consider the ocean and the beach a regular part of their back yard. Who speak more Spanish than French (a little embarrassed by that one). Who think that living in small quarters, a boat or a hotel, is something completely normal. And who have gotten used to being sweaty mostly all day long.
When Arias was 3, whenever someone asked her where she was from, she told them, and argued “her truth”, that she was Bahamian. And if you watch Ellia eat you could swear that she is Dominican; her favorite and most common meal being rice, beans, and fish.
But our family and friends are what keep us, and them connected. They know that all of them are back in the land of Canada, loving them, and missing them.
Our daughters may not quite understand Canada yet (also, remember they are only 2 and 4), but Arias still proudly wears her Canada pin on her shirt and shows it off to anyone who will pay attention. For now, I have no problem with letting them believe that they are Bahamian and Dominican as well. 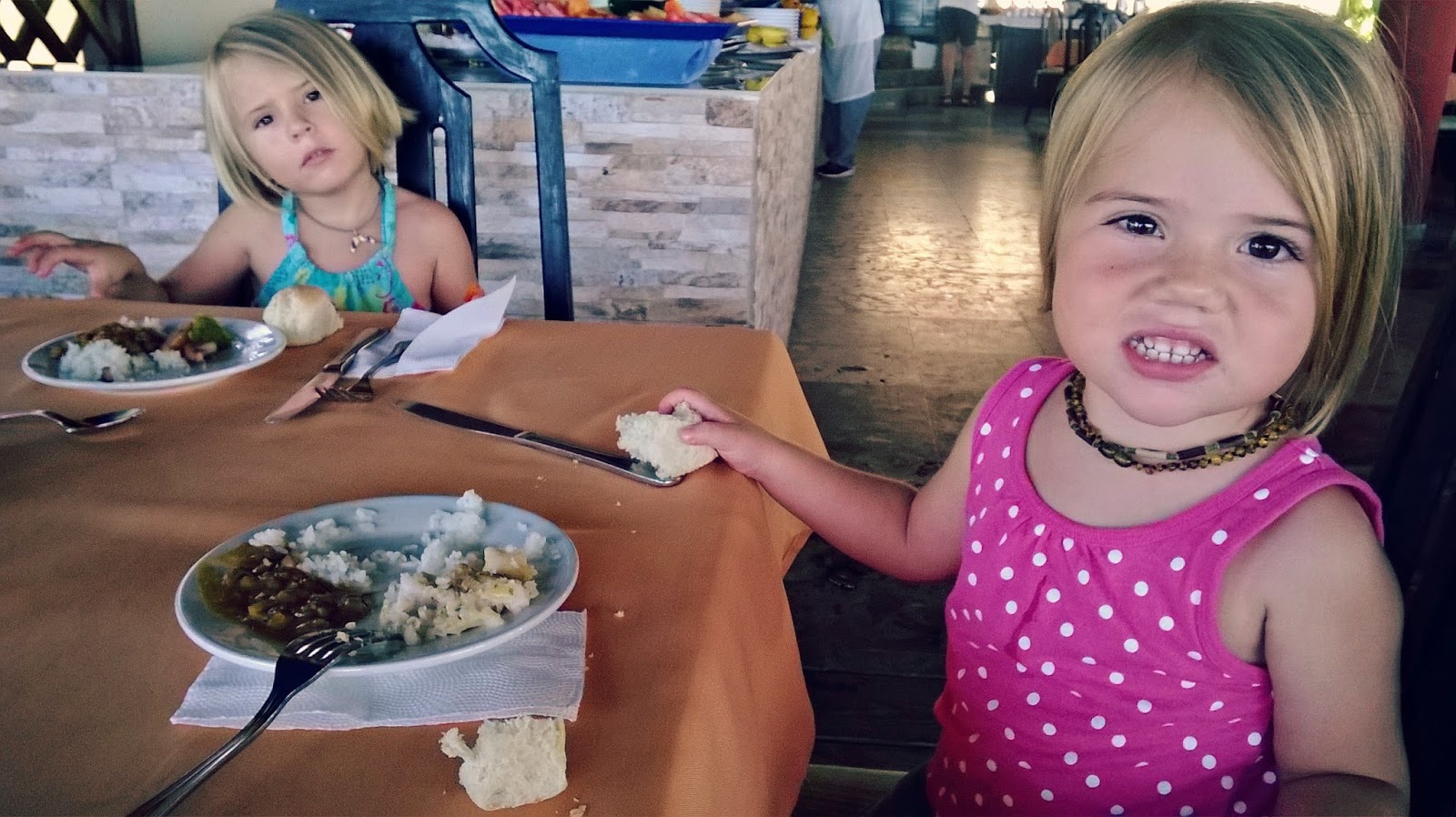 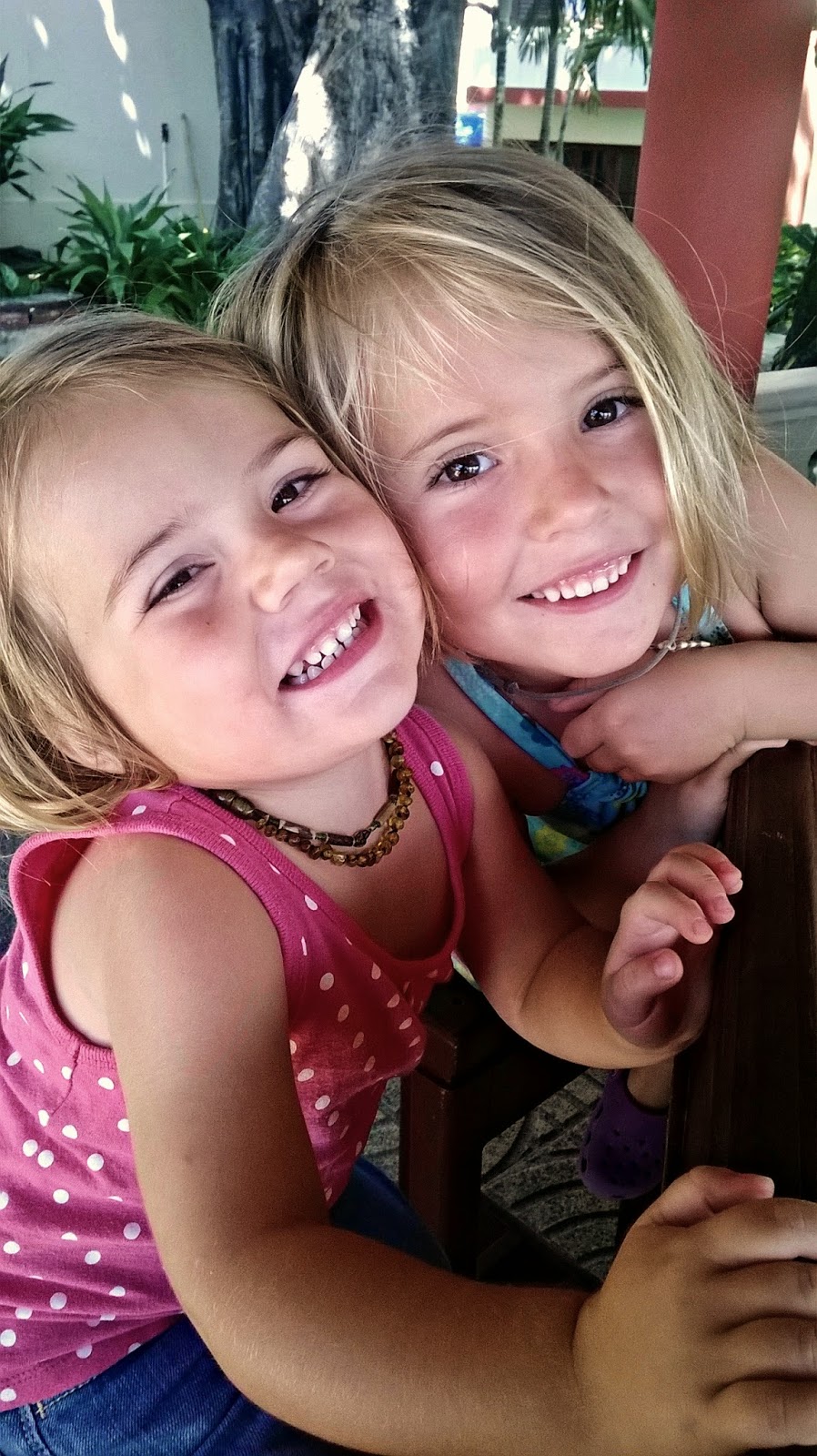