We travel a lot, by means that many don’t use. Getting to see the off-beat paths because our boat goes where many tour buses won’t. But that doesn’t change the fact that we still like to play tourist every now and again. And today was one of those days.

Being that we don’t have a group of volunteers here right now, or for the next couple of weeks, our schedules are rather open. And with the girls being on a regular “work-week” schedule, they don’t go to school on weekends. So this morning we were left wondering what we should do with our free time. Ever since we arrived back in the DR we have been putting our feelers out there to see what is available in terms of family entertainment. Today we decided to go and check some of them out.

We started off our morning at Ocean Village. It is a gringo haven full of fun stuff. We went there to use their playpark and waterpark. It was pricey but we had been bribing (bribery #1) the girls with this place all week and so we had to follow through and take them to thank them for the good behaviour they had exemplified towards the end of the week. When we first arrived the skies were grey and the rain was drizzling. We had a few second thoughts about paying the entrance fee is we were going to be forced out by the rain soon after. But the girls we so excited that we could not deny them. We spent a couple of hours there, and the girls had their fix. Swings, teeter-totters, waterslides and pools. After mustering up some courage Arias went on the big waterslides and then did not want to stop. Then she tried her skills at boncing across floating lilypads, Wipeout-style. And Ellia, well she seems to aire on the more cautious side , like her mama, (Eben prefers to call us wimps) and decided to suntan with me instead. They were spent and ready for nap by noon.

After lunch and nap we all piled into the car again and headed in the opposite direction towards Playa Dorada. The purpose of this excursion was to go check out a movie theatre we had heard opened in the area, and to see what else was over there since we had never been. We drove into the gated community which was compound after compound, lined with a golf course on one side and the ocean on the other. A quarter of the places looked empty or run down, and the others were on the other spectrum, high end and tropical. But all of the properties are well-kept manicured lawns and big green spaces. The “mall” area in the center of it, where the cinema is, is a conglomeration of shops selling rum, cigars, and tourist niknaks. It is definitely geared towards the tourists visiting the area, and walking around there brought us flashbacks of Cancun and Honolulu melded together. But I guess many of these tourist “malls” look similar, selling the same tshirts, hats, and bags, just with different city names on them depending on your location. It didn’t take us long to walk through the entire mall, since we weren’t really shopping, and aren’t in need of any tour packages. But we couldn’t leave until giving the girls a chance to climb through the slightly unstable jungle gym structure, which was three levels tall and had a ball room on the second one. (Bribery #2, for giving us good behaviour as we dragged them through the tourist mall).

We finished off our tourist adventure back at our “hometel”, sitting at the bar sipping Banana Mamas (birbery #3) and watching the waves crash in. It was definitely fun discovering a different side of the DR and knowing whats being offered just two towns away.

**Yes, bribery, it is an awesome parenting tool, and those who don’t believe this, well they must not have kids of their own. ** 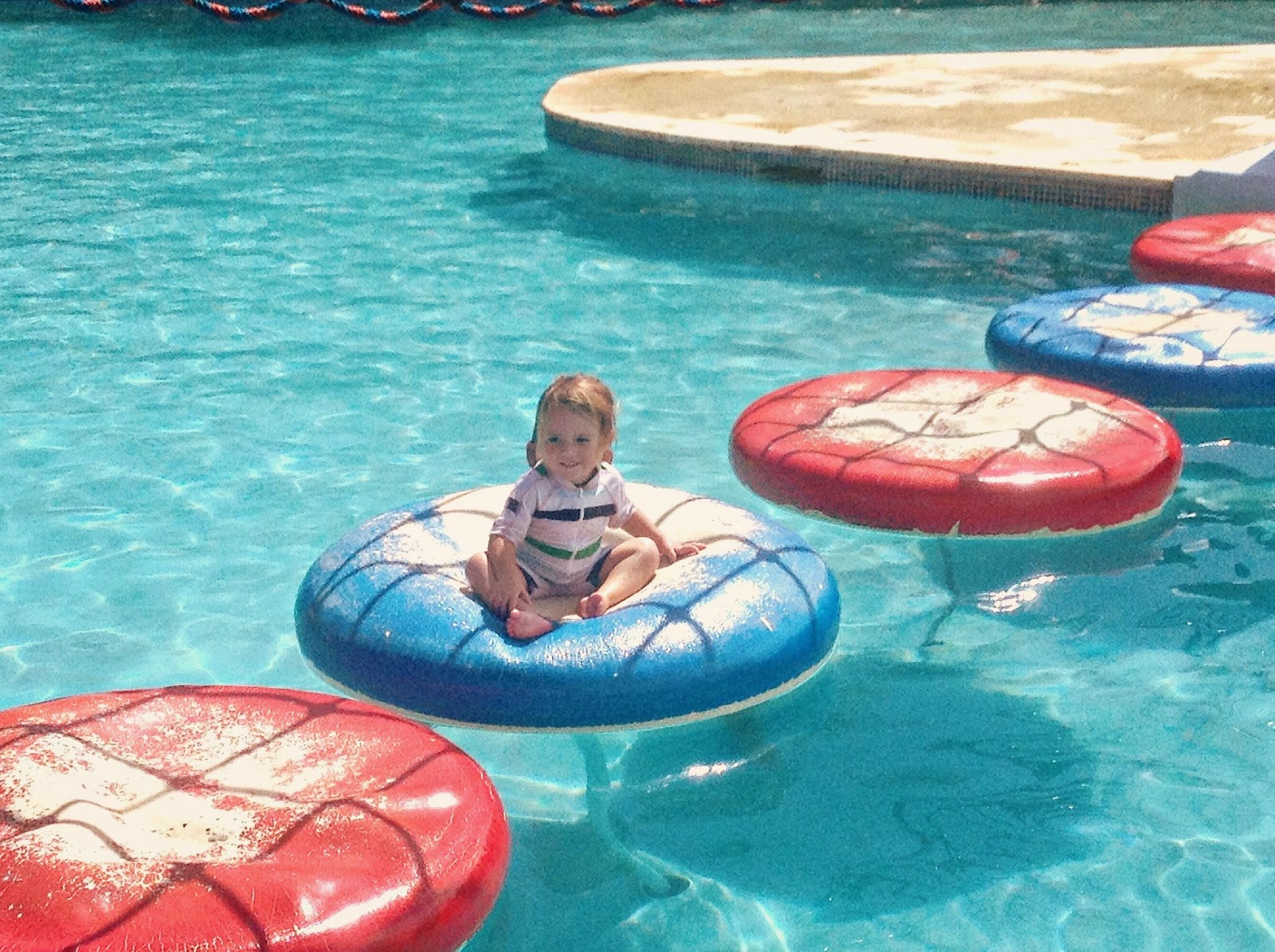