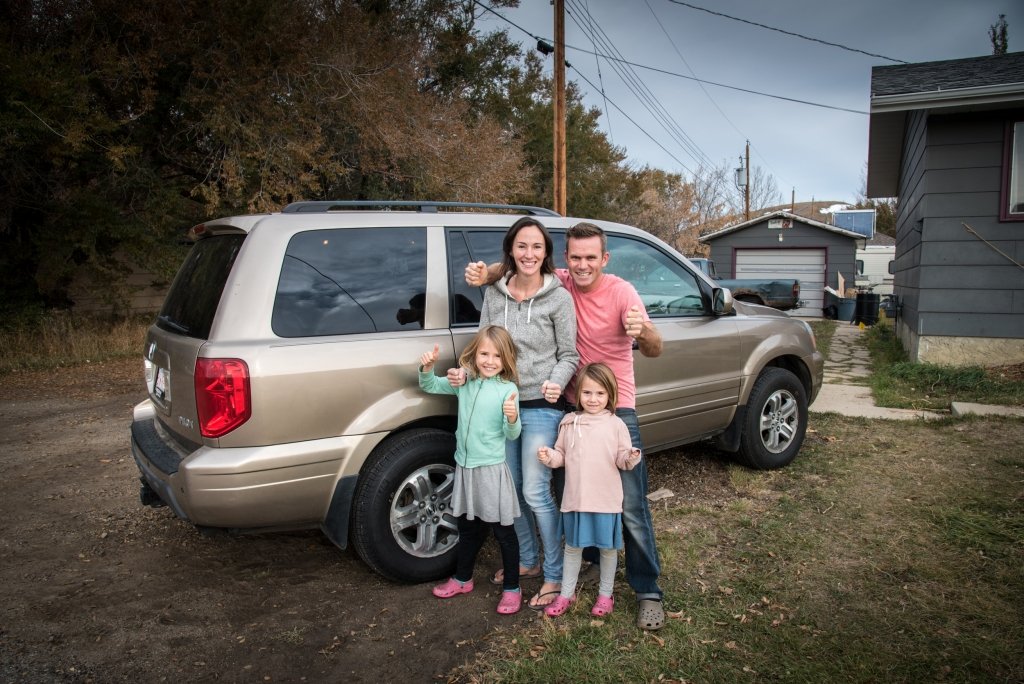 About two and a half years ago we moved to Todos Santos. We came down here without having a rental lined up. We had a few leads but were told not to bother really looking until we were physically here.

For our first week here we stayed in our friends’ travel trailer. We hit the ground running. We started with our couple of leads, and then as we talked to those people they would be like “no I don’t have something but I think the person down the street might”. This would then lead to, “maybe my cousin has something…maybe the guy the next street over is renting his place” and so on. We went from door to door, and covered blocks, forcing me to use my rusty Spanish to try and find a place.

In the end, we circled back to one of our original leads. We ended up renting a house he had that he didn’t intend on renting due to the state it was in. We saw potential and made a deal with him that we would invest our time and skills to bring it back up to rental-state in exchange for a reasonable long-term rent.

Two and a half years later we’re still in that same house. But maybe not for much longer! 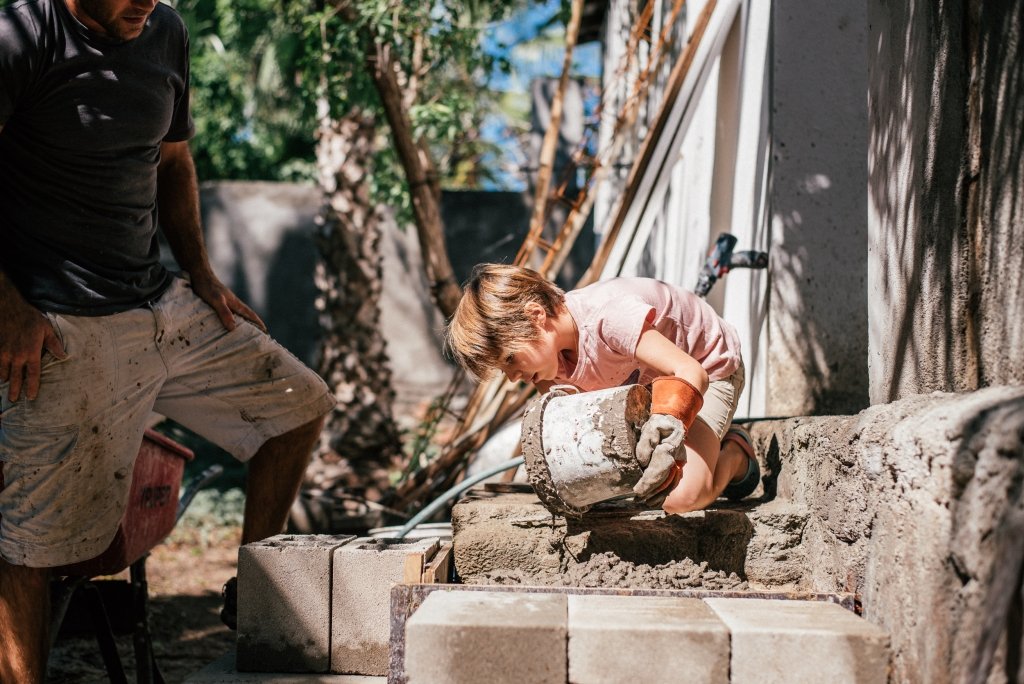 We May Be Moving

A few weeks ago our landlord came over. He wanted to see this room we were building, but also to let us know that at the end of our current lease he would like the house back. He hopes to convert it into a restaurant. It was a bit of a surprise to us, but it comes with ample notice. We have this lease until November 1st.

That gives us 10 months to figure out the next step.

Now why “maybe” moving?! There is the possibility that come November we won’t actually have to move. Things change. Plans are flexible. And come November many things could shift on our landlord’s side where he may see it as a better decision to let us stay longer…but we see this as a motivator. 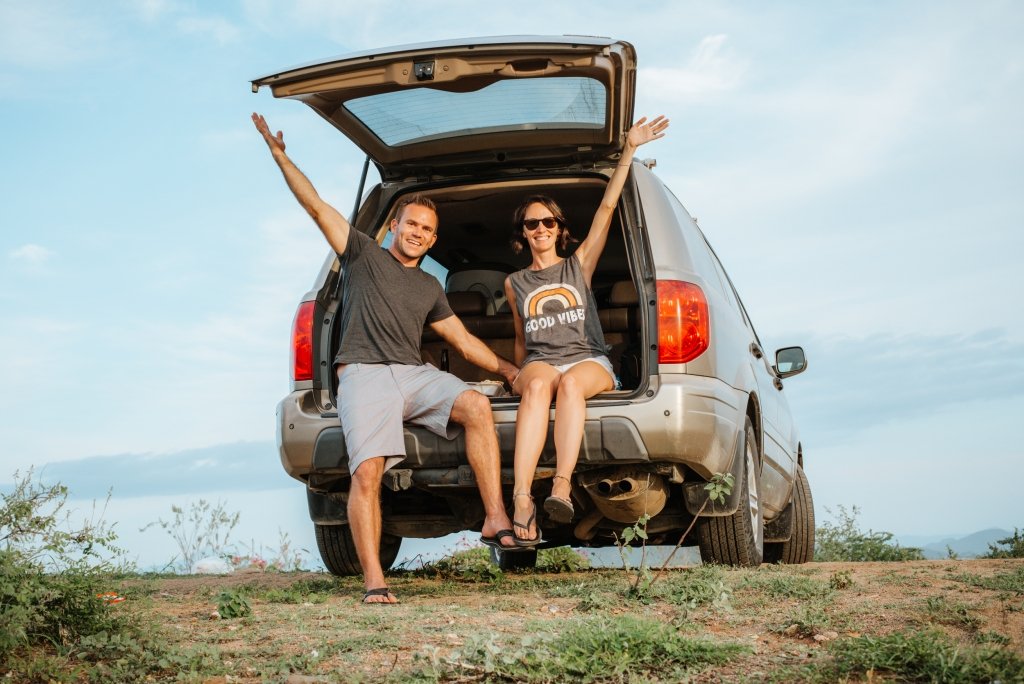 What’s Going On With Our Land

We closed on our land here in Todos Santos last summer. Since then we have talked with a couple of architects. Some contractors. Lots of friends. Trying to find the best plan of action that fits with the tight budget we have.

Our thoughts on what we were going to do with that land changed a few times. Should we build the main house with some casitas? A boutique hotel? Co-venture with friends building some rental units? Do nothing with the land and resell it later in life? Build long-term rentals? Pre-sell houses?

There are so many options it’s somewhat overwhelming. But in the end, our budget is always what brought us back to reality. We only have so much that we can invest in this, and sadly, building in Todos Santos is not as cheap as some would think anymore.

At this point, we don’t have the funds to build out the entire property at once. We have to be smart with how we use the money we have. Getting a loan from a bank would not fly because of how nomadic our life has been. So our only other financial options would be a) put this on hold, go back to work and save up some more, b) get a personal loan, c) start small and figure things out from there. 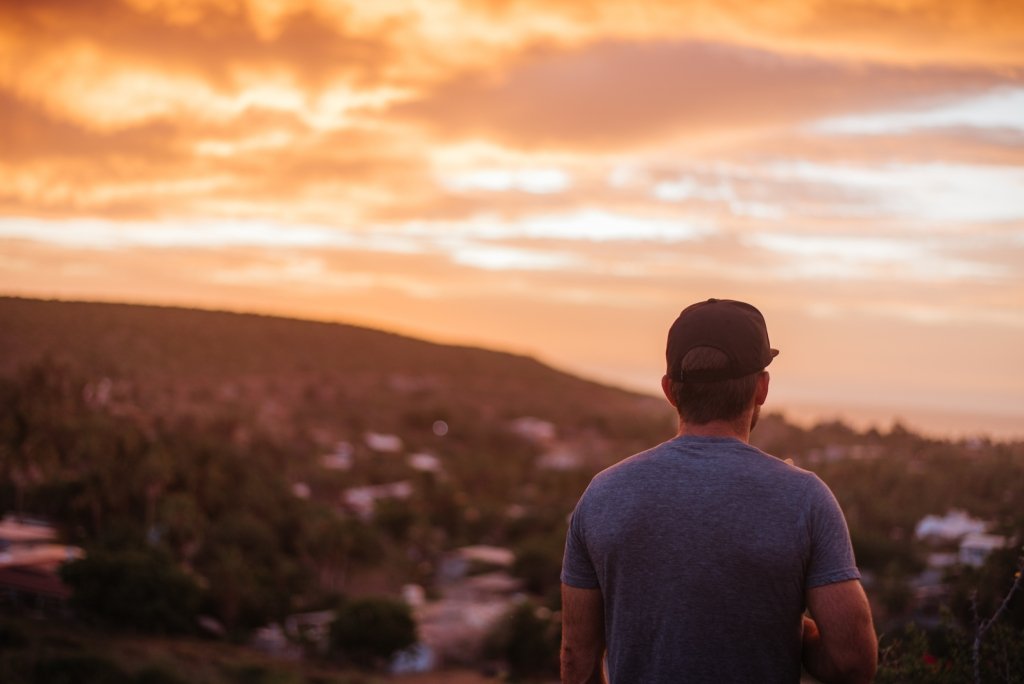 Sometimes It Takes That Motivator

We were pondering all of these options for a couple of months and then we had that chat with our landlord. We now had a deadline with how long we would have a home in his rental, and it put a fire under our butts.

Instead of looking for another rental come November, maybe we should just aim to have a place of our own built. Eben came up with a great idea.

We own two connecting lots. We’re hoping to one day build a nice home for ourselves on the top of the top lot, but again, not financially the smartest move at this point. So why not build a small house on the top of the “bottom” lot, that we could hopefully move into come November. Then, depending on where our lives lead us, that house could either become a rental property for us, or we could sell that lot with a house built on it, or we could continue to build one house at a time on that lot until we have a few rentals. The options continue. But building this first small house is a good start.

A few days later we were talking with an architect!

It took that motivator of being told we would need to move out, to force us to make a move! 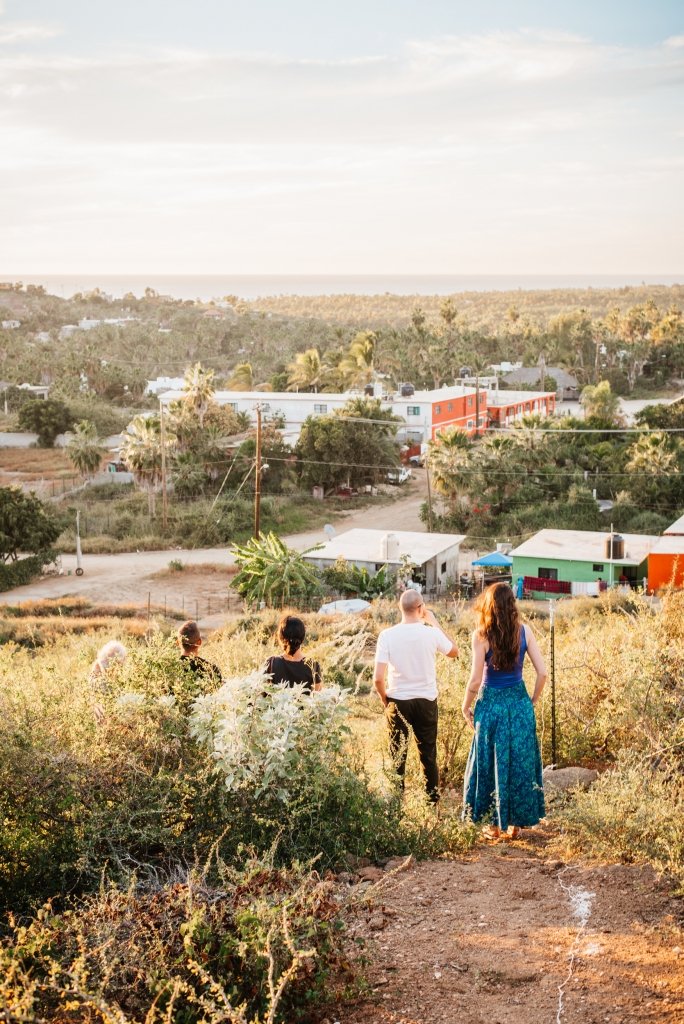 Having A Timeline Removes Many Options

It’s the same thing that happened when we got engaged. We had planned to have a short engagement and wanted to get married as soon as possible. However long it would take us to plan the wedding. That ended up being two months later. With only two months to plan a wedding a lot of the options were removed. Venues, decorations, caterers, etc. Not many could do it in such short notice, and some even laughed in my face when I asked. But having limited options makes making a decision easier. Your options are A or B, not A through J.

We love how our wedding turned out.

With the timeline and our current budget, we had to look at what we could manage to do right now. Removing all the long-term options, we were left with only a couple of options. We started getting the ball rolling by talking with this architect, having her come up with some drawings, and we will see where we will go from there.

So for right now…We May Be Moving come November. 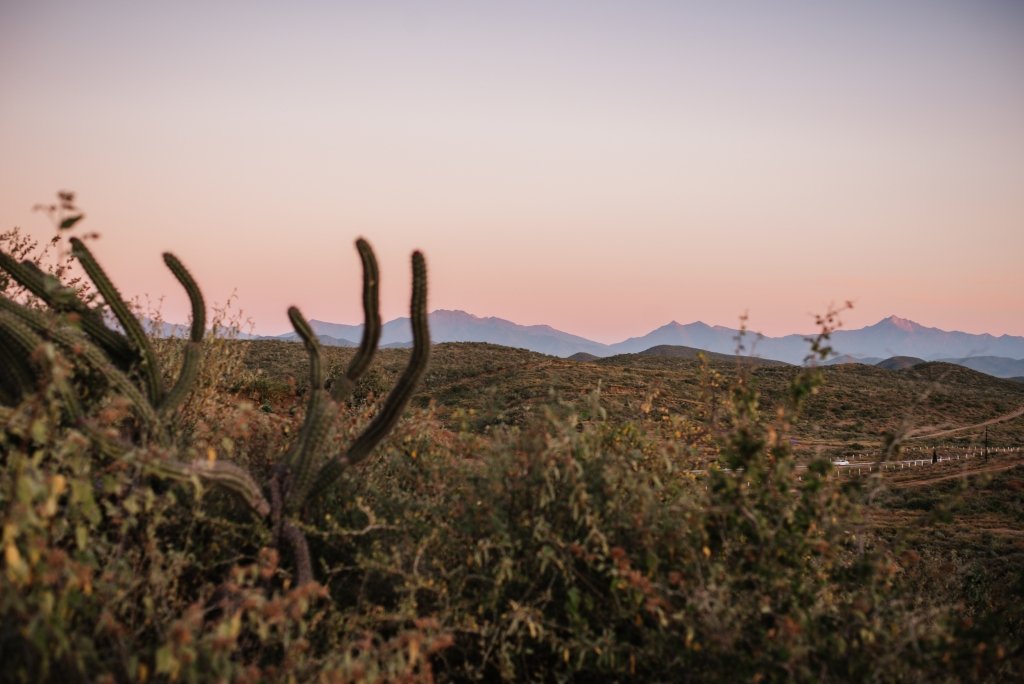