Endless Possibilities: It’s not a bad position to be in. 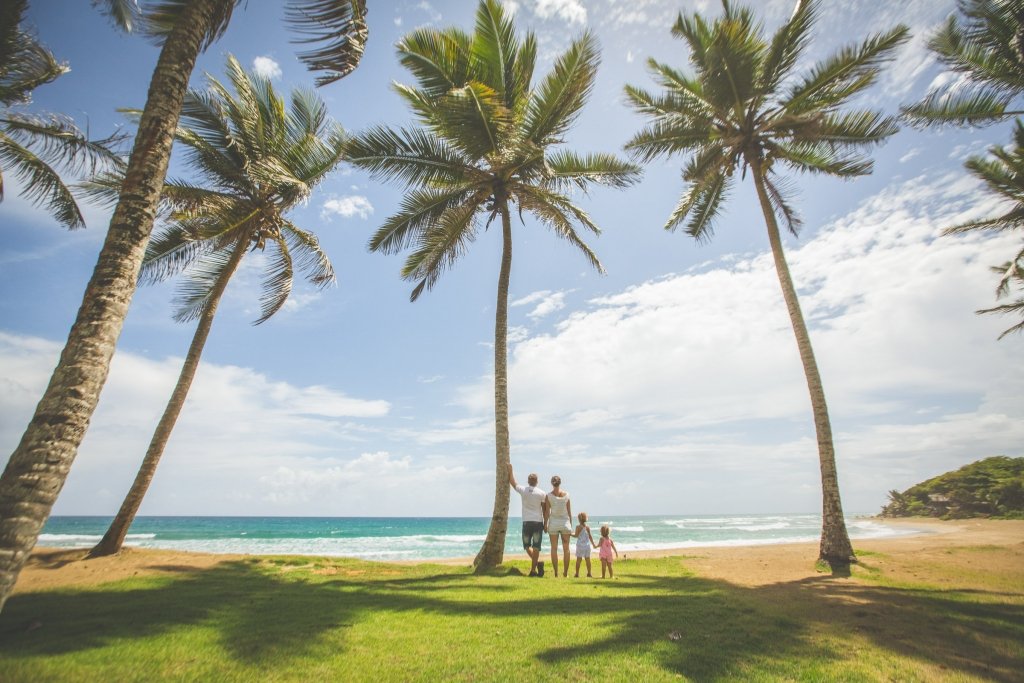 The plan? Who even knows anymore!

To give you an idea, when Eben and I got married we had planned on travelling for several years together before planning, that wretched word, for kids. We lasted three months and were pregnant with Arias. Then we planned to move on to the small boat, Labiris, once the baby was born and sail to South America. Fail.

We lived aboard for a few months before purchasing a bigger boat, Necesse, in need of a lot of work. So instead of South America, we found ourselves in Miami. Then we were going to try the trek to S.A. again. Oops, baby number 2.

So we could only sail as far South as the Bahamas before turning around again. Once back on the boat again we headed East to the DR with full hopes of crossing to Guatemala after hurricane season. Well with six months of sitting around, and a small influx in money from selling our house, we decided to sail the windward/leeward islands instead. We made it two months before those plans changed and we found ourselves accepting a job with Live Different back in the DR.

Turn the boat around from its intended course and set out on a completely different path than we could have ever expected. After being on land for 8 months we gave the boat another go, this time back to the Bahamas for our last sailing season, or so we thought. A week before our intended departure we changed our minds again and set off towards the Virgin Islands. The VIs were optimal sailing grounds. But after two years there we decided to change things up, again!

So it is evident, we are not very good at planning. We are good at living. Living life to its fullest and taking the opportunities that present themselves to us with open minds and hearts.

I feel that for some reason we keep finding ourselves in this same conundrum of “what next?”.

Looking back on last year, although we had a vague plan of what we were doing, we still had several unexpected adventures pop up. So although we would like to think that we know what we’re up to, there will be nothing short of new and exciting things to come this year and we can’t wait to dive into whatever they are.

Those Are Just A Few Options, There Are Plenty More I’m Sure 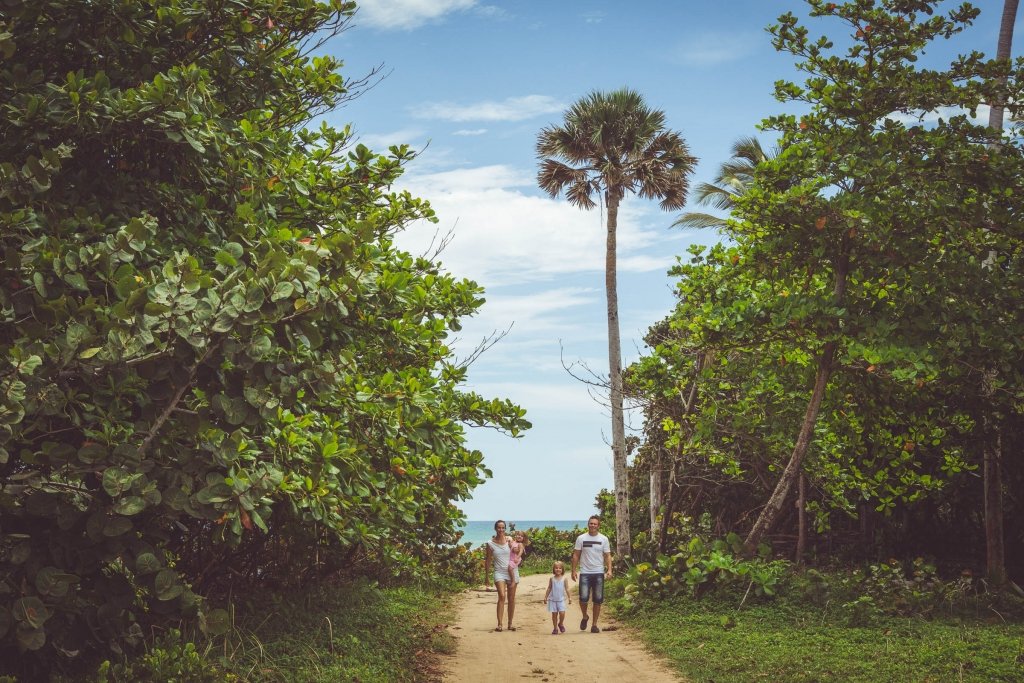