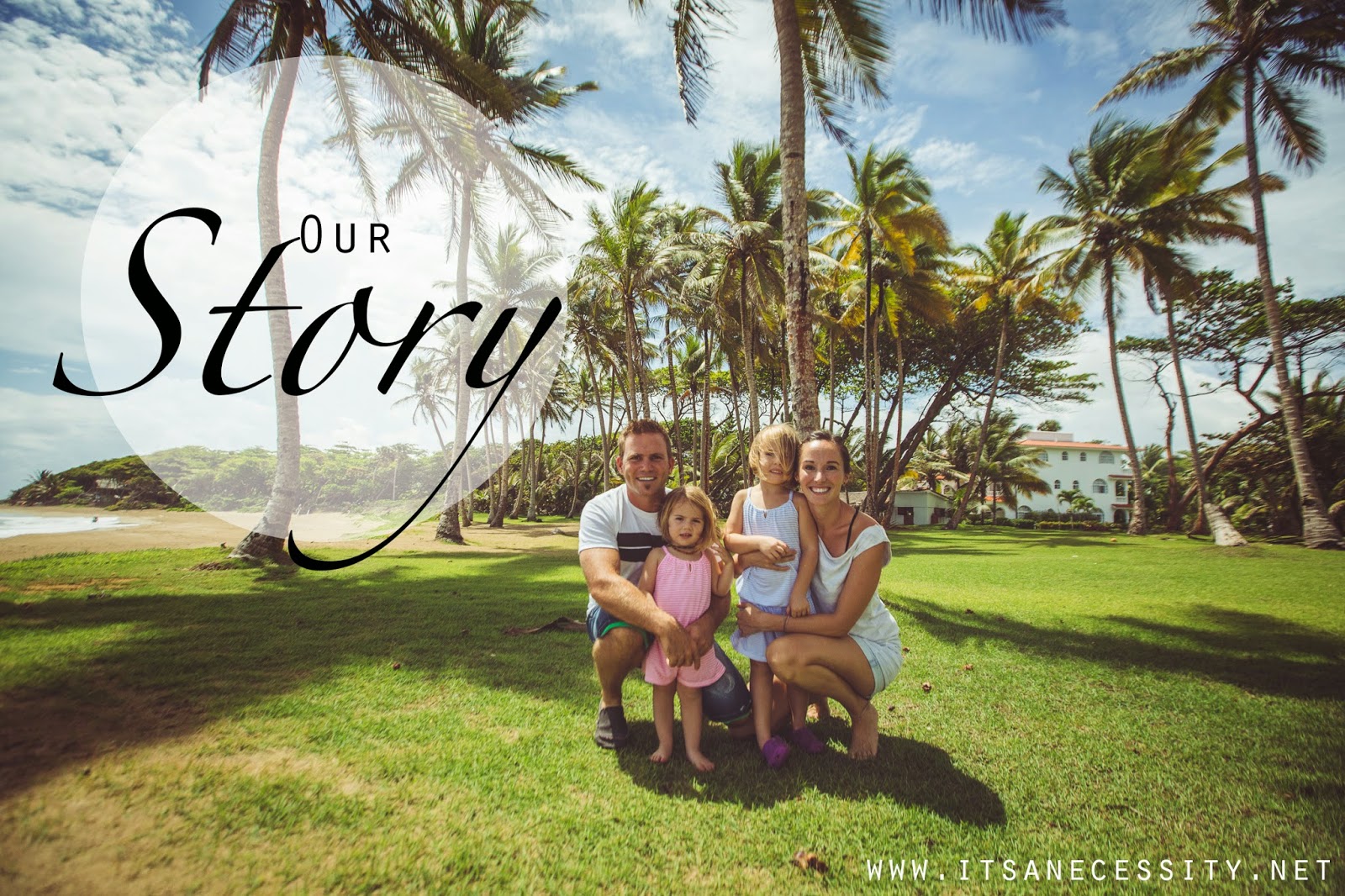 Back to the start of it all: Eben and Genevieve met back when they were 18 doing a Canada World Youth exchange between Northern Quebec and Burkina Faso. Although fraternizing was not supposed to happen during the exchange at the end of the program the two dated for a brief period before heading home to their respective provinces. It took them seven years of “living life” separately, sporadically emailing each other, before they reconnected.

After a three-day reconnection in 2007 it was obvious that their love was still strong. Eben followed up by surprising Genevieve while she was working in Japan and their relationship grew from there. They dated a full year, four seasons to be exact, and were engaged on 10/10/08 (because that was an easy date for Eben to remember). They had a brief two-month engagement, just enough time to plan a wedding, and were wed on December 13, 2008. 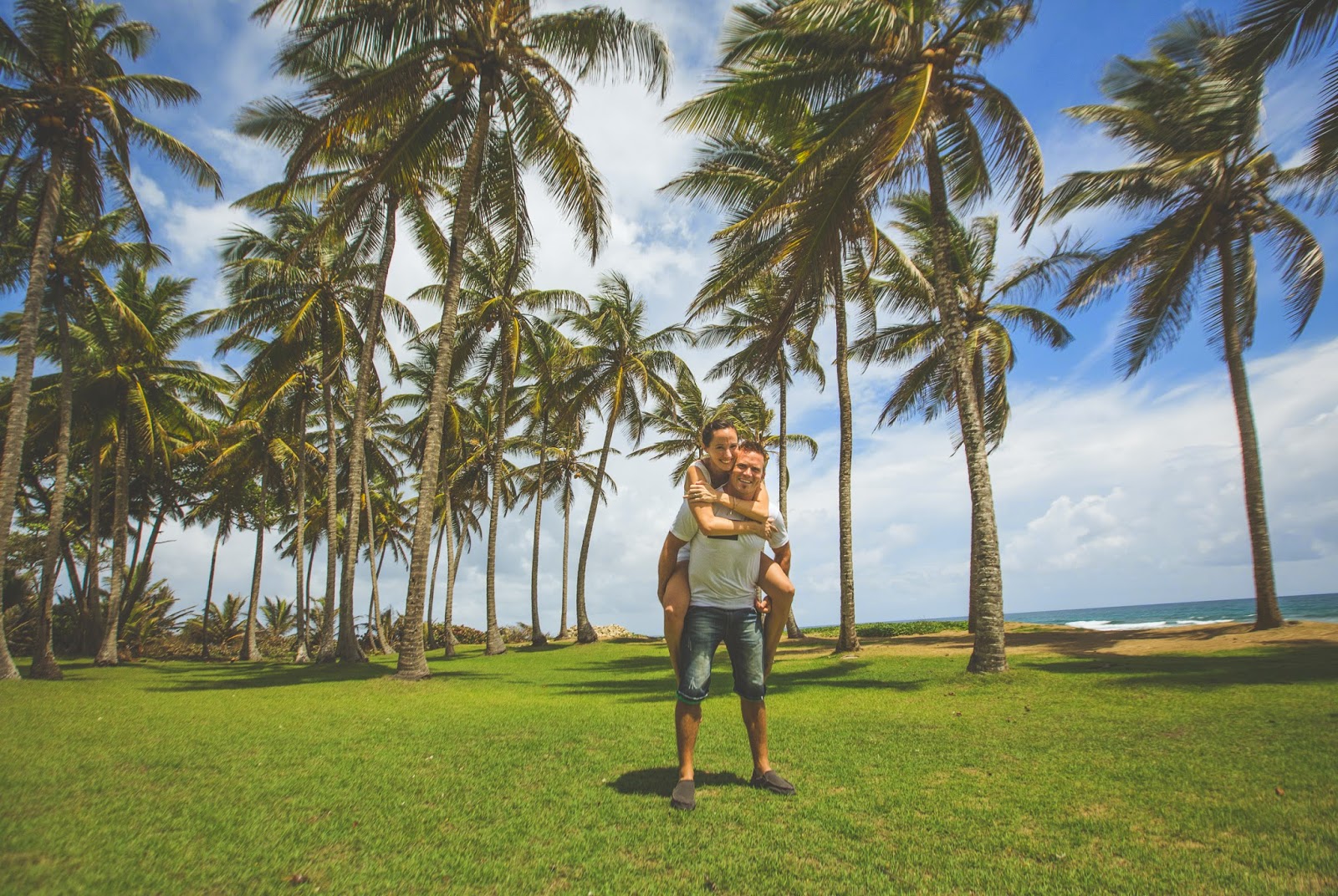 For their honeymoon they spent two months backpacking Central America, with a quick stop over in Vegas to finish it off and soon became pregnant with their first daughter a month later. They waited for the birth of their daughter before returning to Labiris, a 33ft boat that Eben had bought and sailed there with his buddy Jordan.The bought had been moored there, waiting for someone to return to it, for three years. They took to the boat immediately but realized that if cruising would be their lifestyle, and they wanted to expand their family, they would need something a bit larger than a 33ft boat. And their journey on Necesse began. 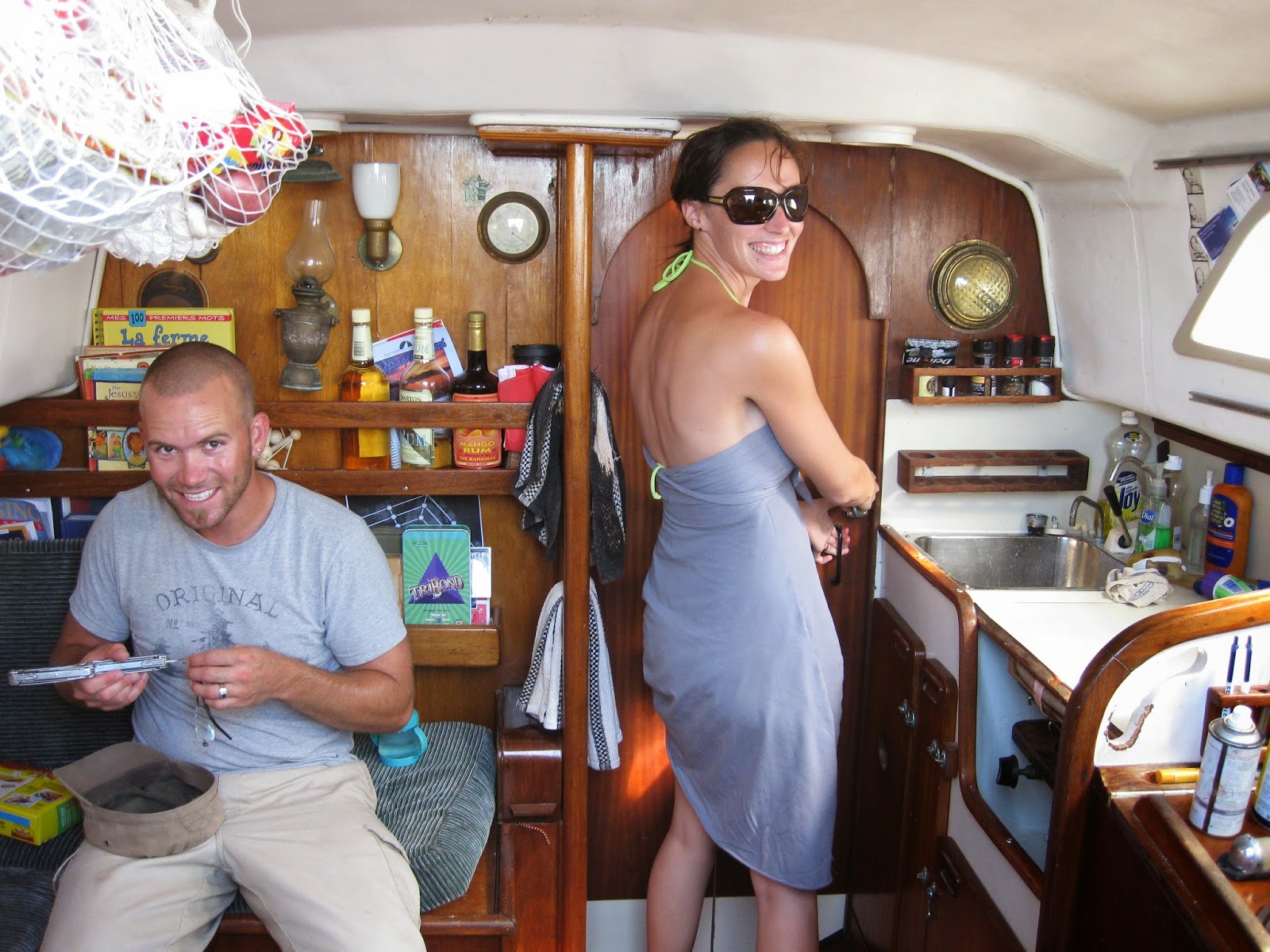 Necesse is a 41ft Morgan that they bought, in dire need of love. With the help of friends they sailed her back to Miami and began a total makeover of the ship. This endeavour took them 11 months living in Coconut Grove, Miami. Many hours were spent getting this boat back on her “feet” and sailable again. And at some points the jobs seemed insurmountable, but with the help of multiple friends, and Eben’s constant work, she was ready to set sail towards the Bahamas once again. 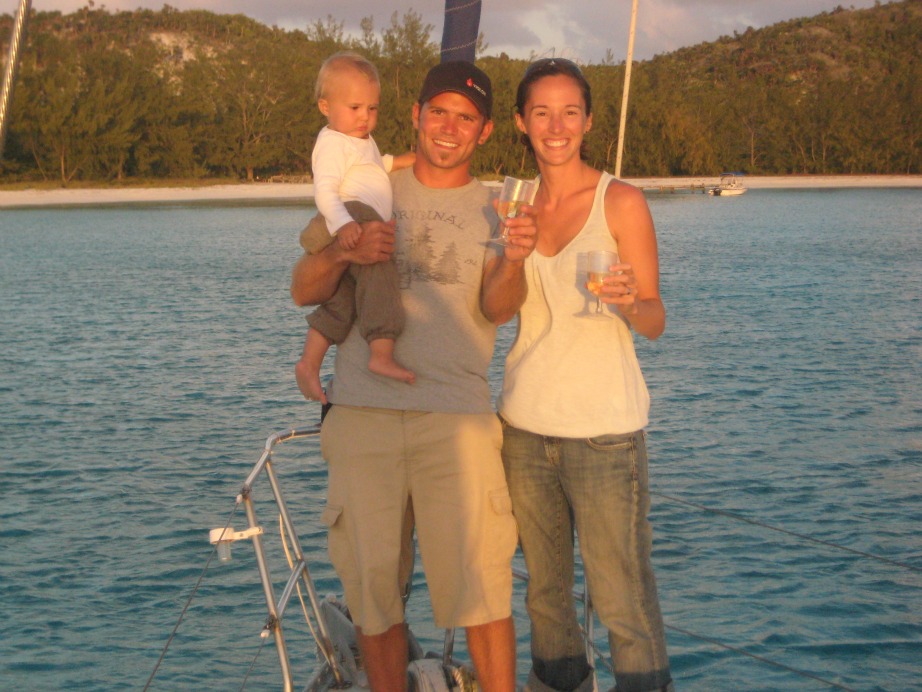 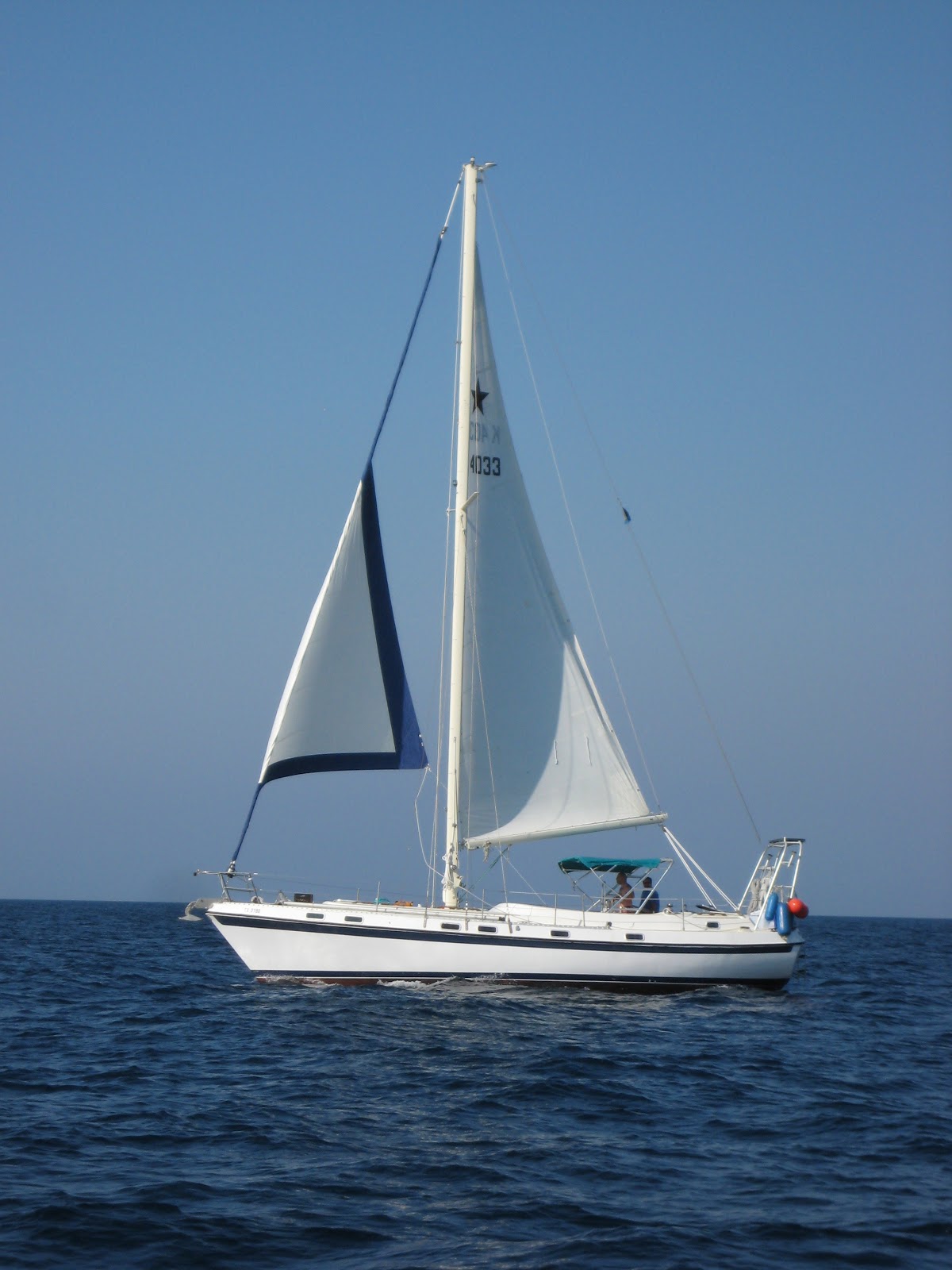 Another season was spent on the bahamian coasts, doing cosmetic work and enjoying the sundowners. Then we flew home to Canada to have baby #2. We spent a few months there before returning to our “ocean home” that awaited us in the Bahamas. We got to spend another full season and another regatta in Georgetown. 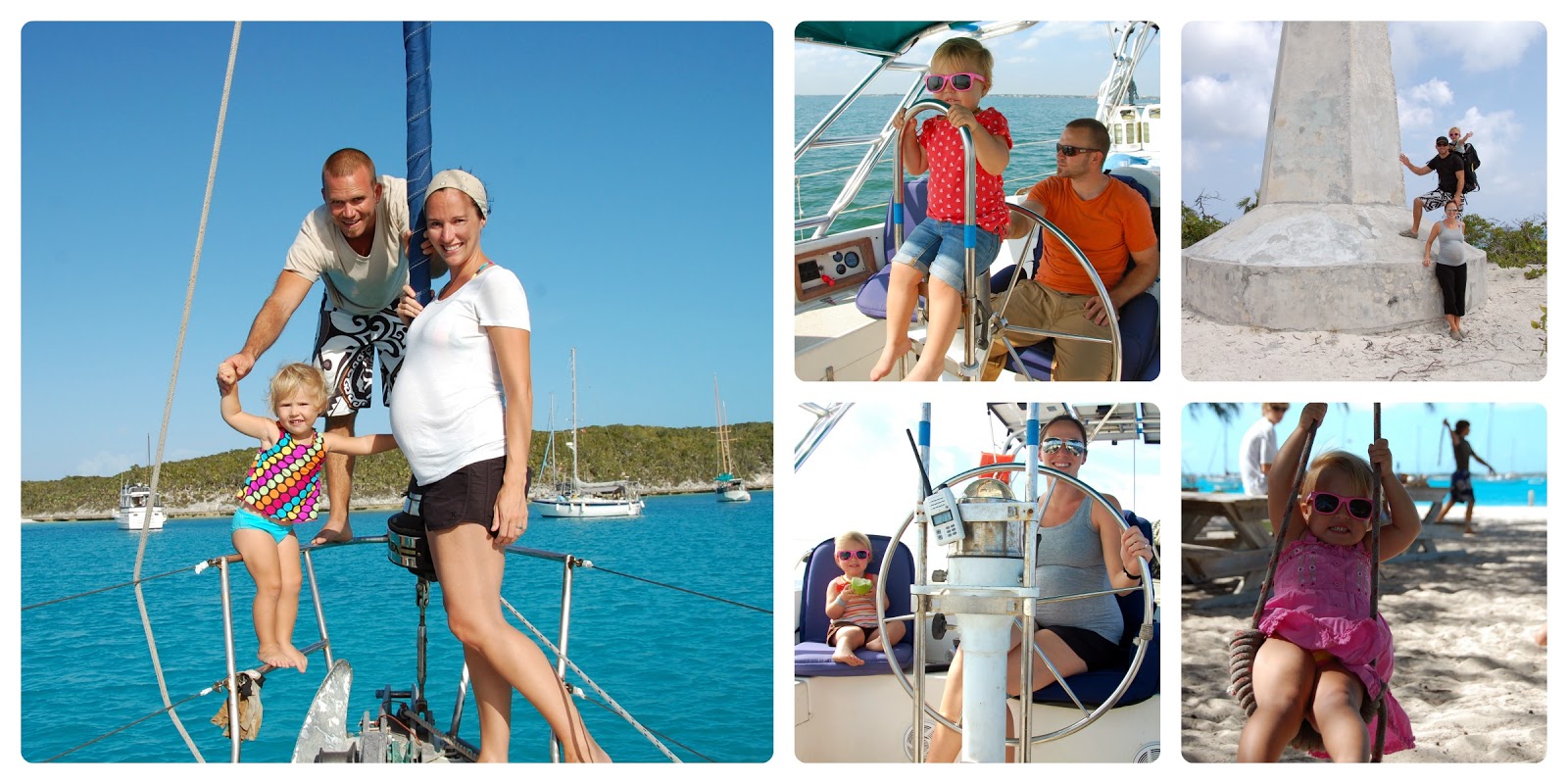 By hurricane season it was time to finally head further east than “chicken harbour” and explore the waters beyond. The trek brought the boat and crew to Dominican Republic where they waited out hurricane season in Luperon. The months spent there involved yet again more work, as with any boat, and lots of time discovering the island. They then continued on to Puerto Rico and the Spanish Virgins, before turning their ship around and sailing her back to the DR for an exciting work opportunity with Live Different. 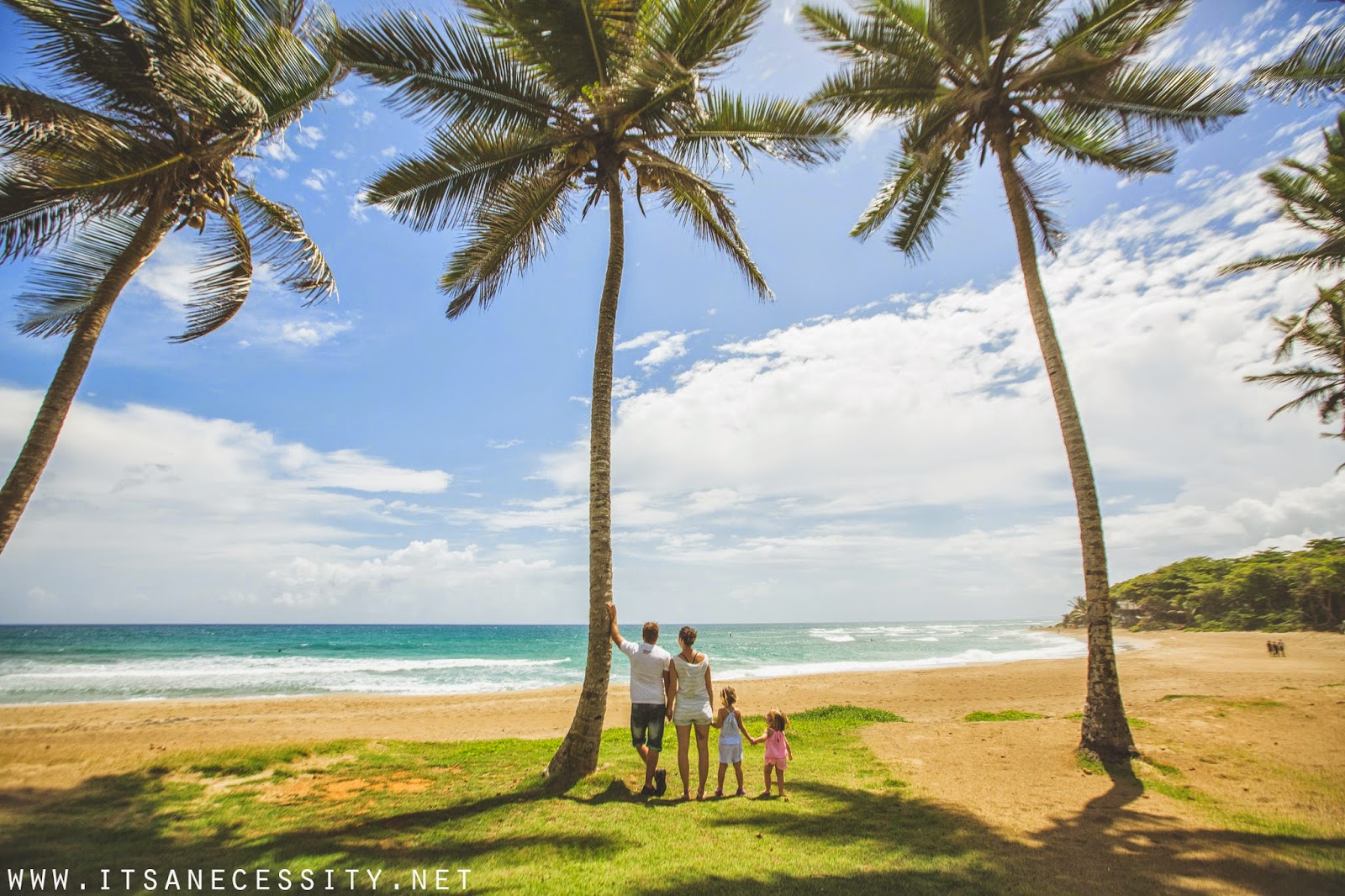 Now you will find them bouncing around the Virgin Islands as they try to decide what their next step is…more sailing, moving to land, buying a blimp?
Go to Top