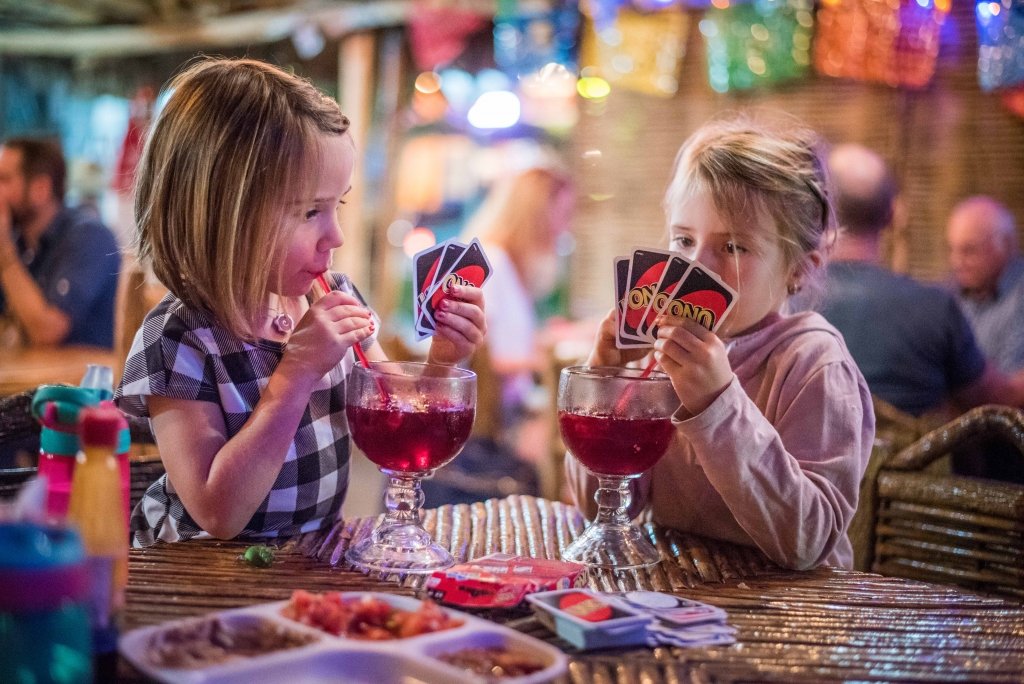 Our family loves a good game (board game or card game). When we travel/move we bring many of them along with us.

During this quarantine time when we’re being asked to “stay home”, we’re all finding ourselves with many extra hours in the presence of our kiddos. We understand that our girls can only do so much playing outside, and we don’t want them having too much screen time, so we’ve been breaking out the games daily.

If you don’t already have these games, I’d encourage you to order them on Amazon (stay at home).

This has been our go-to game this last week. I think we have played it every evening. We pair up into teams of two and play this “tile” game where you make words out of all your letter tiles.

It’s a fun game that engages the brain, helps with spelling, and all of us enjoy playing it.

We have removed the competitive side to it, and the time restraints, so as to avoid any late-night upsets. 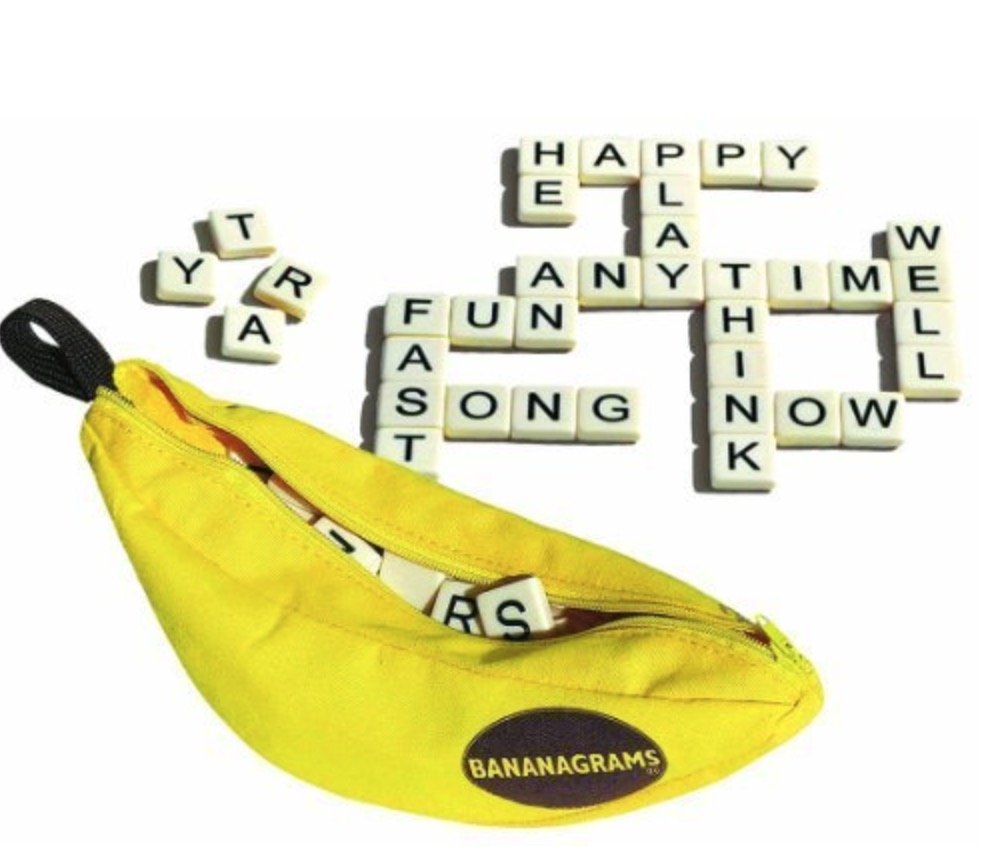 This classic card game follows the same general principles as Crazy Eights. We like this one because it can be a quick (and fairly mindless) two-player game.

We started playing this game pretty early on with the girls because the concept of the game is easy enough to understand. 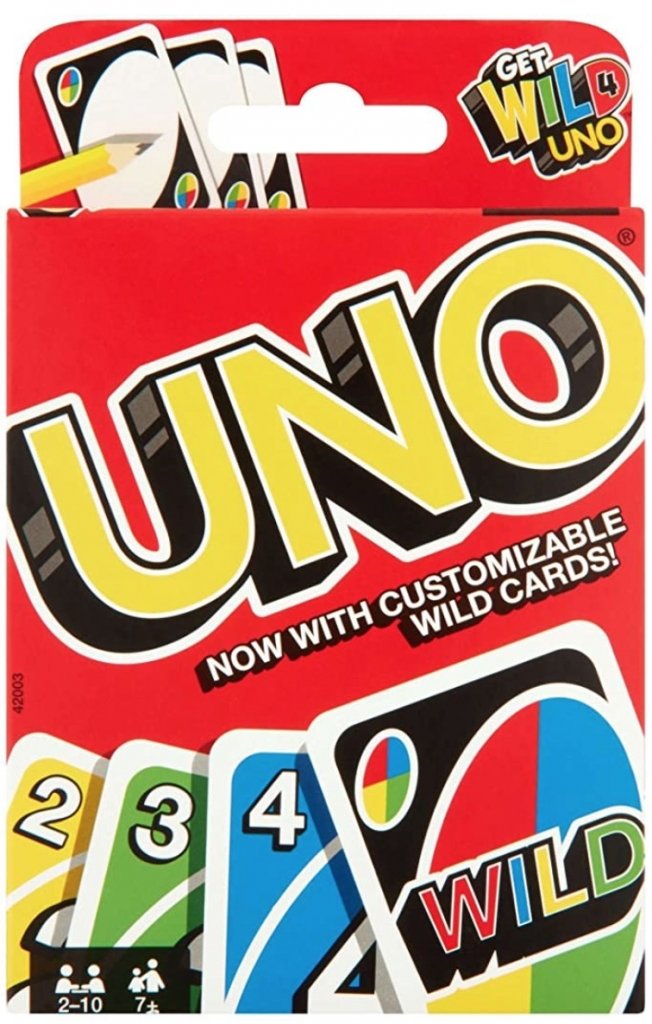 Another fun card game that two to four people can play. The object of the game is to be the first player or team to play out their entire stockpile. 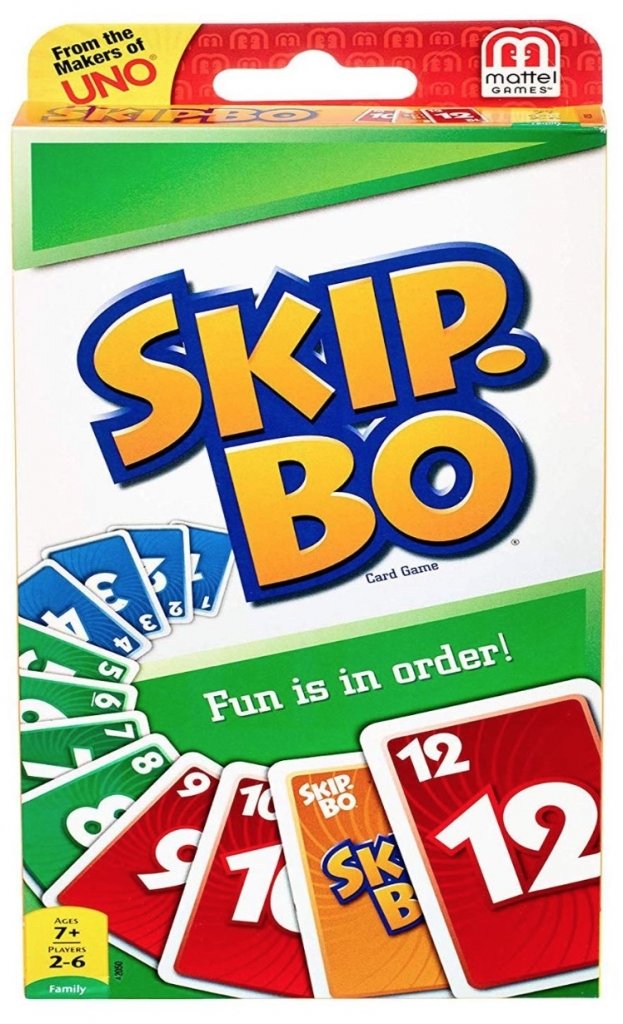 Phase 10 requires a special deck or two regular decks of cards. It’s similar to the card game Rummy. Like the name implies, this card game has 10 phases that each player must advance through in order to win.

Depending on the girls’ energy level, we will often just play the first 5 phases with them, because the game can get long. 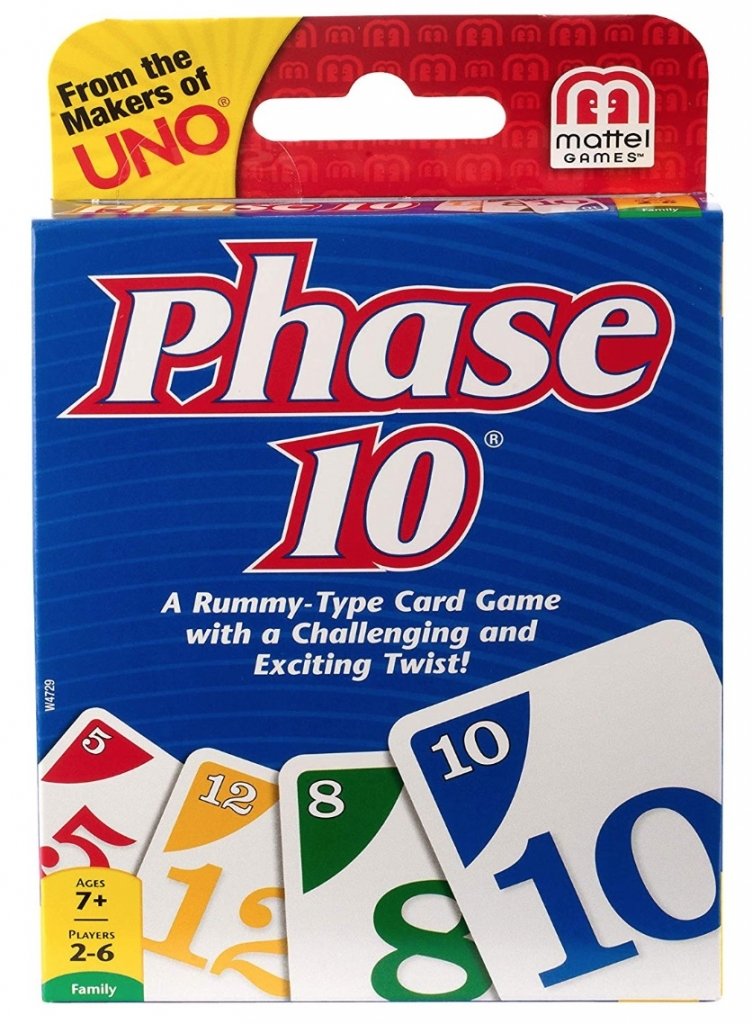 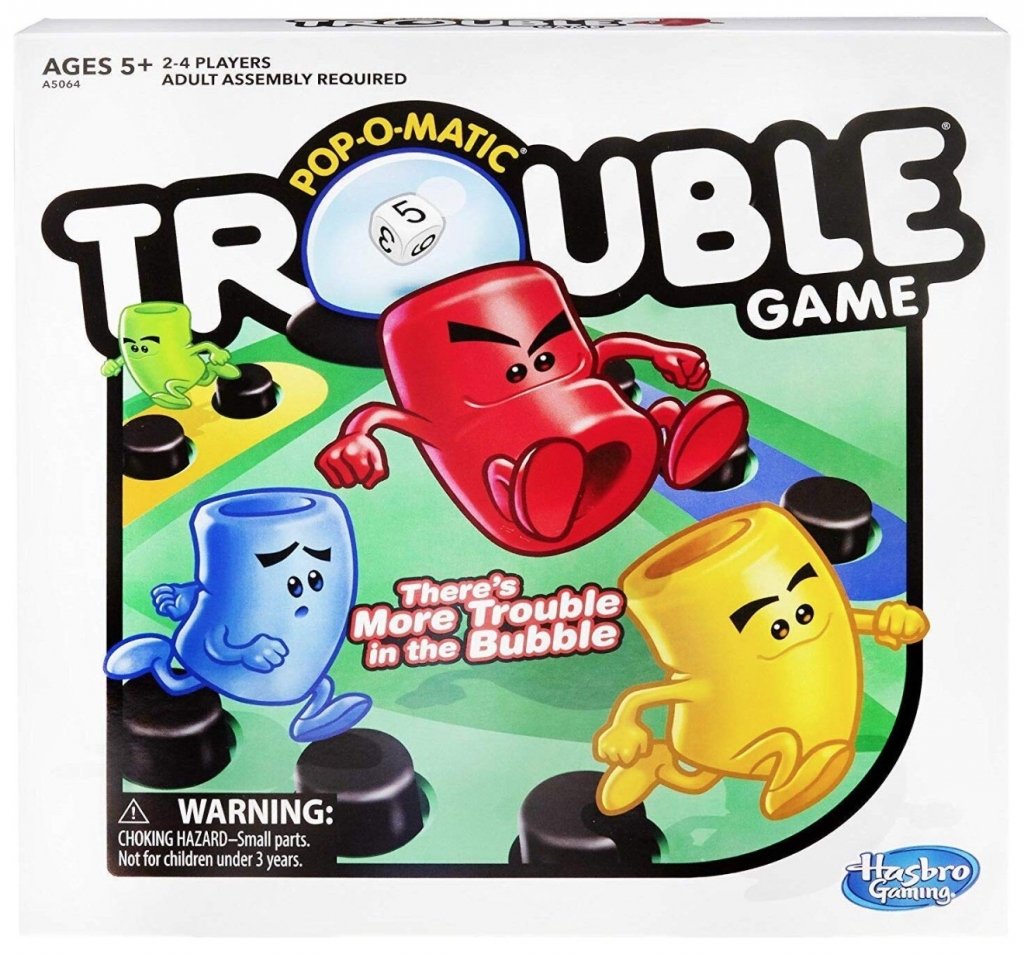 I especially like this game because it heavily relies on chance, giving me a fighting chance to win against my very strategic game playing husband Eben. 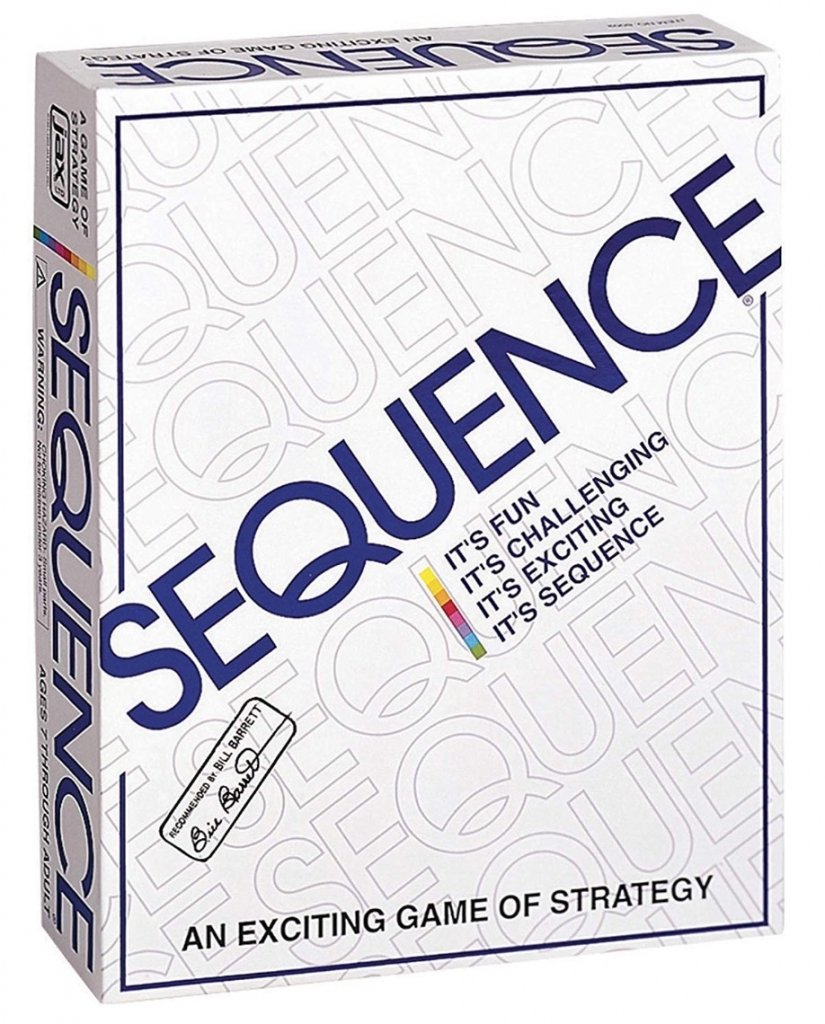 This is a two-player game. Each player selects a character. The object of the game is to be the first to determine which person your opponent has selected.

To make this game even more fun, Eben changed all the characters on our games to our friends’ and family’s faces! 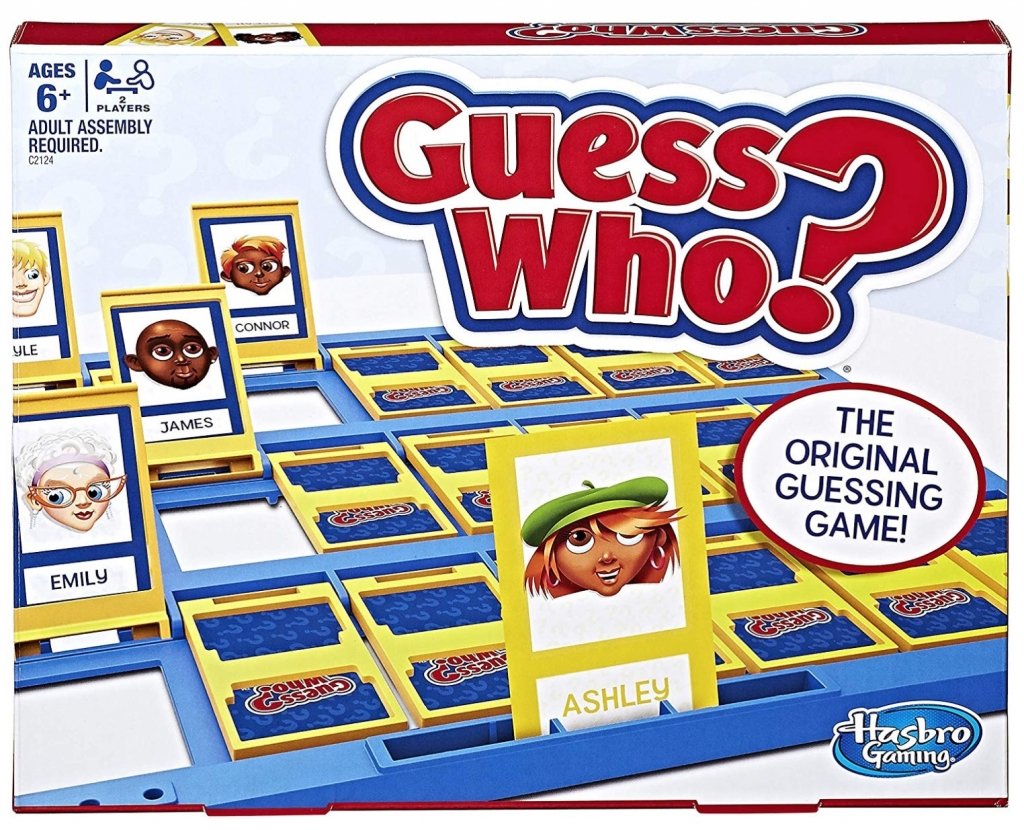 In this fast-paced card game, you are eating at a sushi restaurant and trying to grab the best combination of sushi dishes as they whiz by. 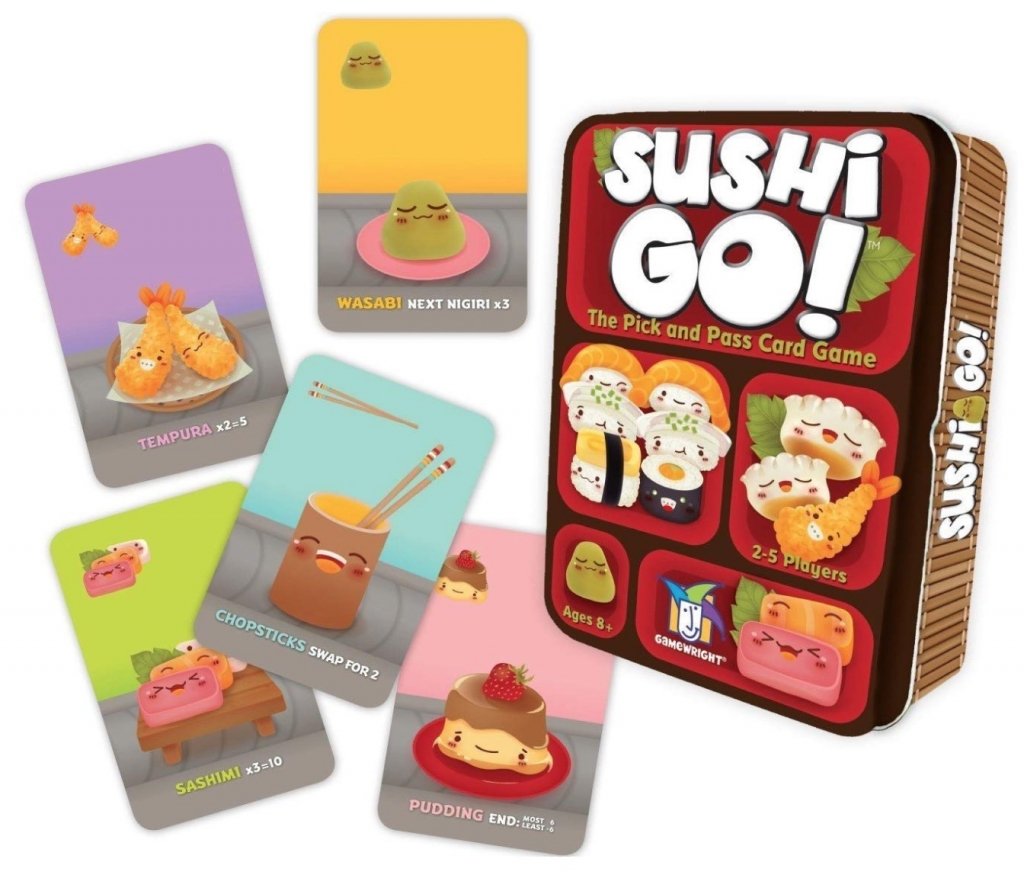 This is a card game where two teams compete by each having a Spymaster give one-word clues that can point to multiple images on the board. The other players on the team attempt to guess their team’s image while avoiding the words of the other team. There are two versions of this game, one where the cards have images, and one where the cards have words…we play the image game with the girls. 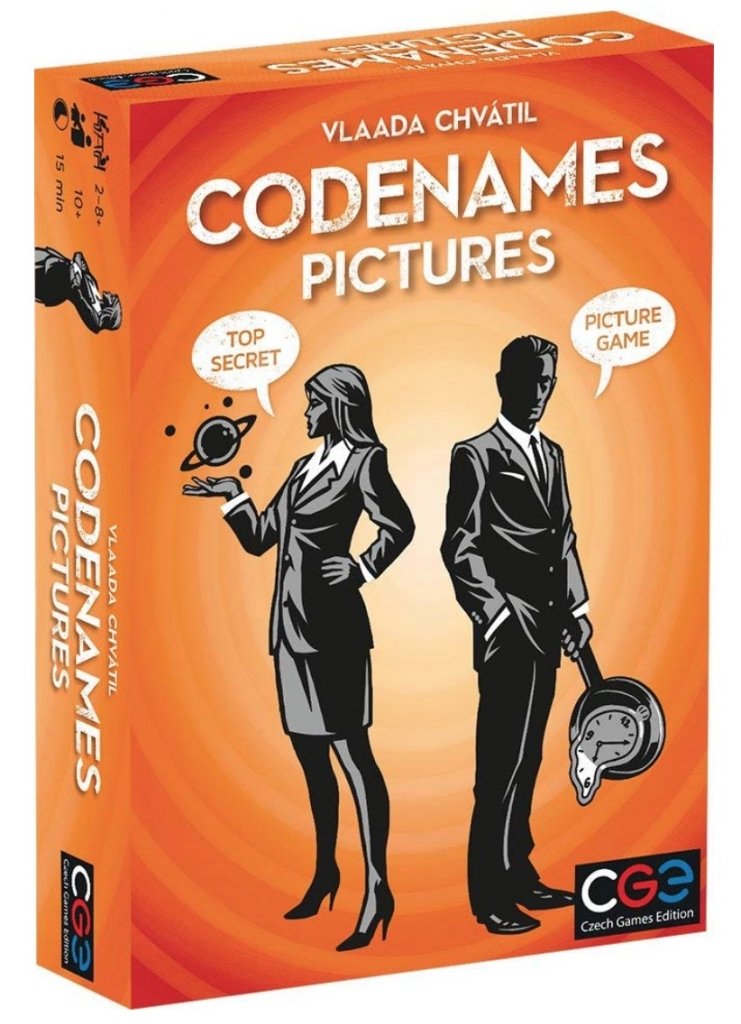 This is a game of chip-collecting and card development. I won’t get into explaining it as that could get in-depth.

Eben and I got this game for ourselves. We brought it with us from Canada when we were doing our road trip down to Baja. We were pleasantly surprised one day when the girls asked to play too. 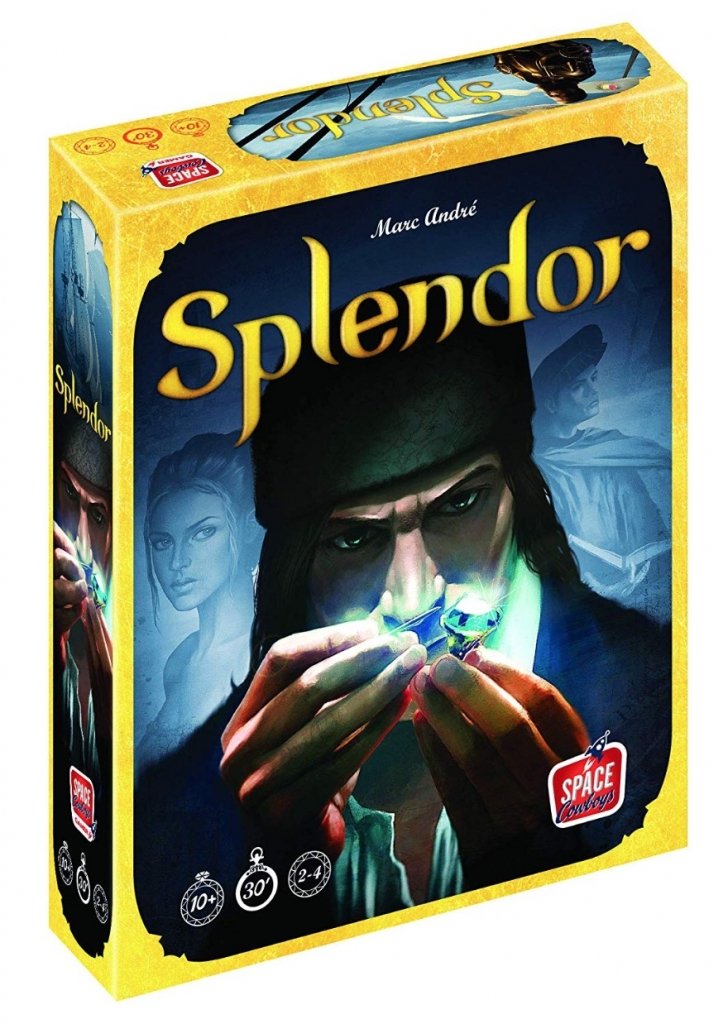 Enjoy this extra time with your family. Have fun playing games. And let me know if you have any games you recommend.