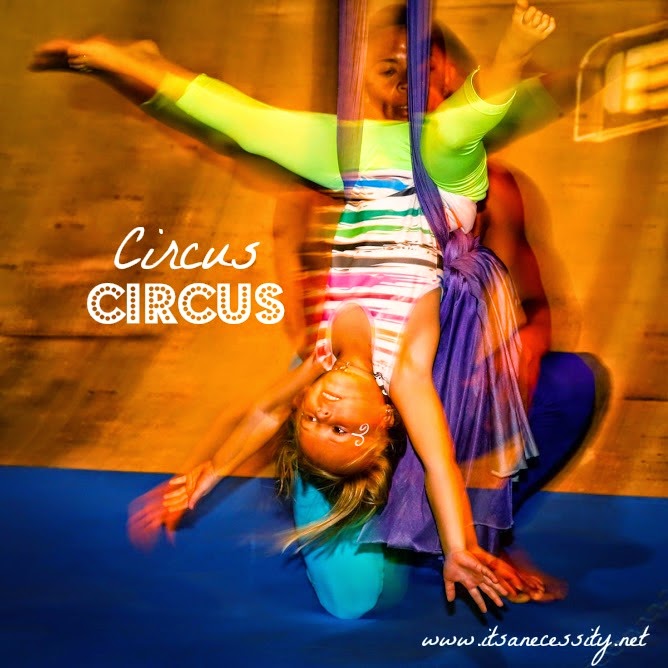 Arias is becoming quite the little performer. A couple of weeks ago they had their season finale show for her circus class, and this upcoming month she was asked to perform in her school show, singing Frozen’s Let It Go (with Ellia as backup!), as well as doing a ballet performance. The funny thing is we never signed her up for ballet, she was invited by the teacher that does classes, with older children, in the evenings at her school. She thought Arias was mature enough to take part in the “Big Kids” class and so now she gets to tag along. Having spent most of her years on the boat, it is nice to see her getting into so many different activities, and attacking them fearlessly.
Her circus performance was impressive. She is the youngest of the entire troop. Her, and her friend Gaia, did the opening act. Both girls had their own silks/tissues that hang down from the ceiling, and did a routine to the length of a full song. Their routine involved them running around the tissues and then swirling through the air hanging on by only their hands. Then they moved on to pulling themselves up into the tissues and doing a series of hands-free moves, with only their tiny bodies to balance themselves. Legs out,, arms out, swirling and twirling, and finishing off with both girls hanging from the material upside down. Even having sat through all their rehearsals, seeing the performance live, with costumes and make-up to boot, made us so proud. It was the most focus we have ever seen the tiny duo. They were true mini circus performers. And good at it too. I think we were the loudest cheering section there. 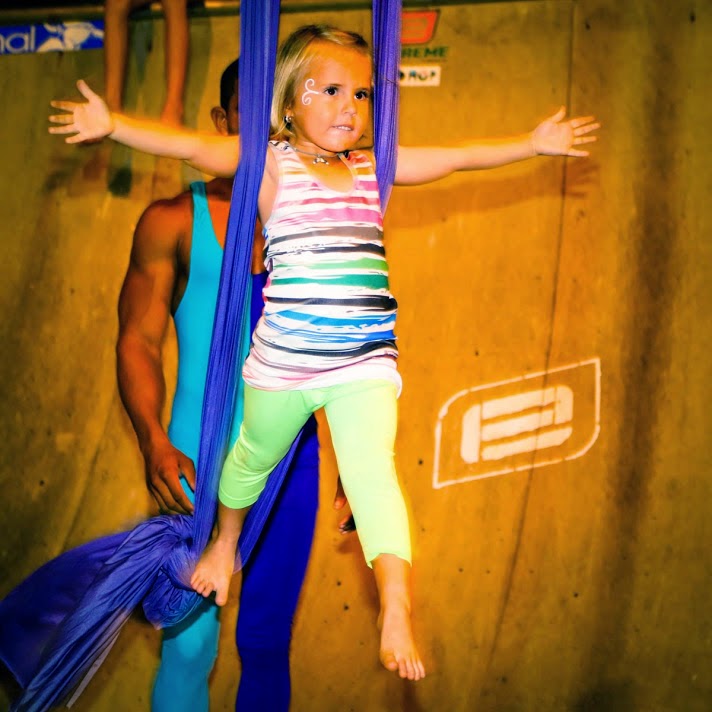 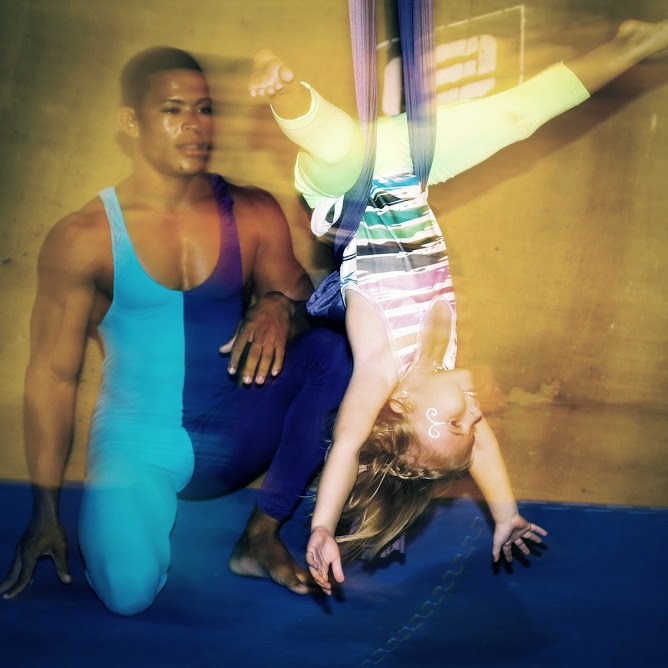 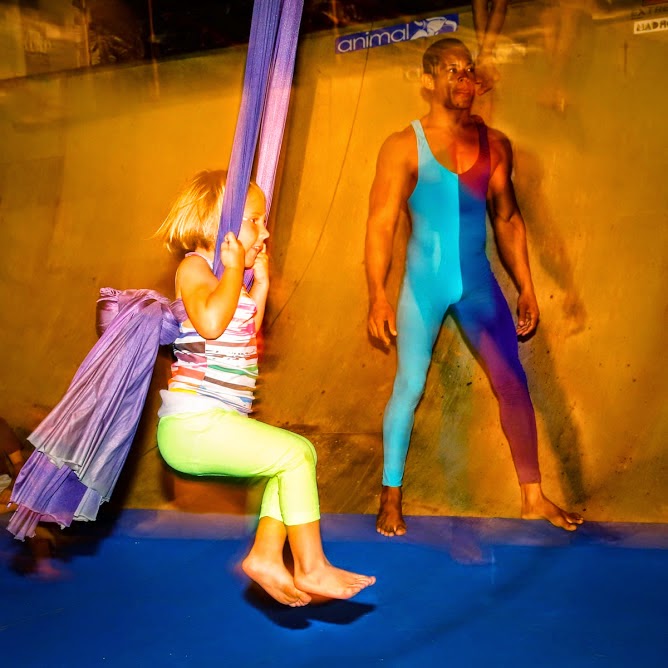