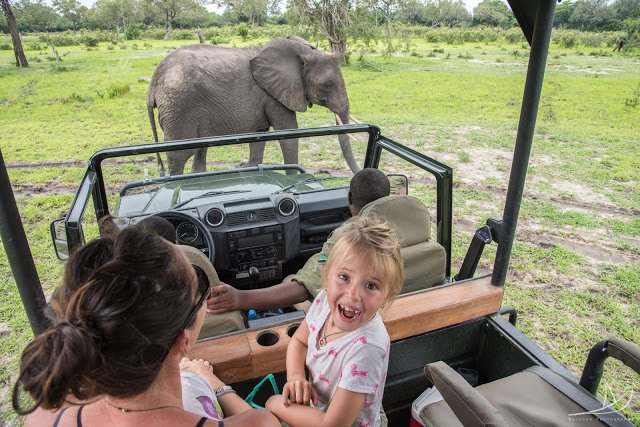 We decided that there was no way that we could leave Tanzania without doing a safari. Hoards of people fly to this country every year to do just that, so we couldn’t pass up the opportunity to do something so amazingly cool. 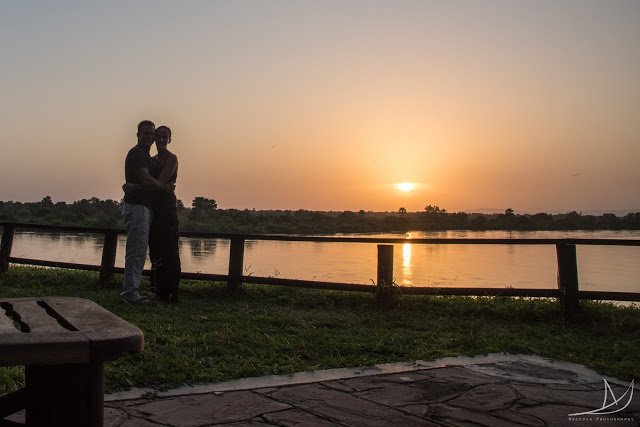 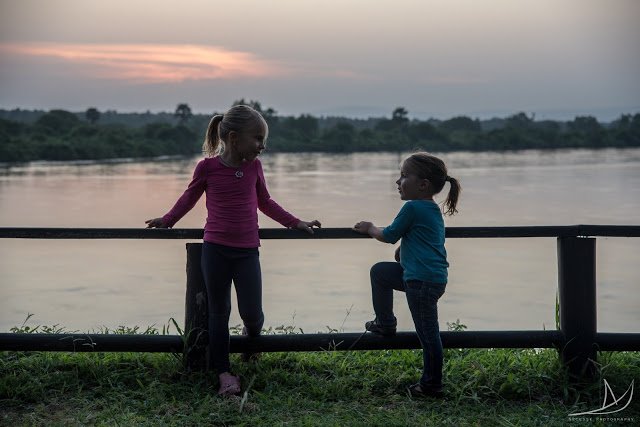