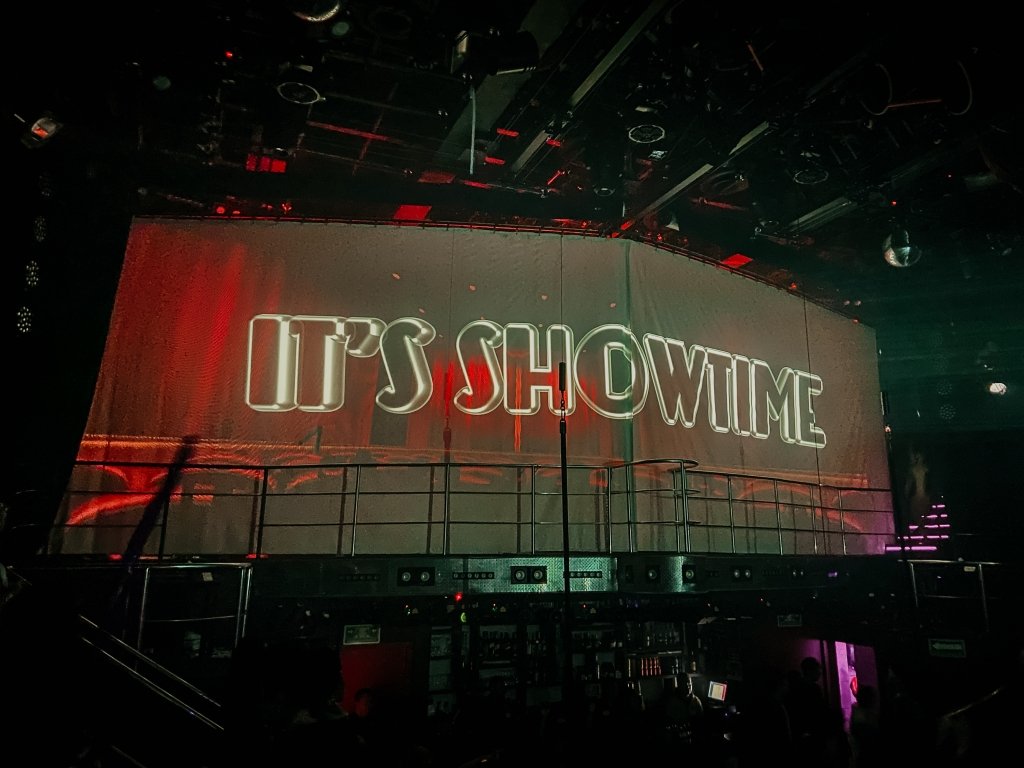 Two days ago was my birthday, and man was it EPIC. I turned 37! Like the title of the post says, we partied like we were kids again! Not that that is super old, but with two kids, and living in a smaller town (Todos Santos), we hardly ever go out and stay out past midnight anymore!

Did we ever choose a place to do it! 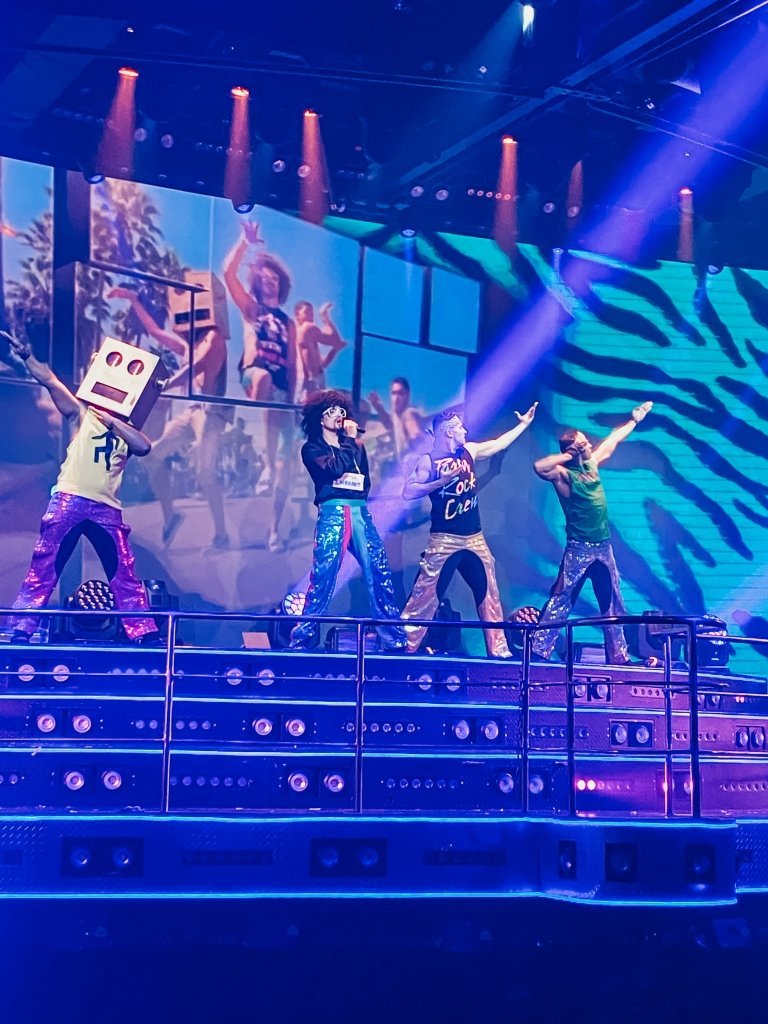 A few weeks ago I heard about Coco Bongo for the first time. I had no idea what it was. It popped up in my feed that it was coming to Cabo San Lucas. With reviews saying that it was similar in style to Las Vegas shows and a club, I knew I wanted to check it out. And it just so happened that there was a show on my birthday…and we had my mom here to babysit the girls.

I even have a hard time explaining in short what the show was. Amazing! Epic! Awesome! 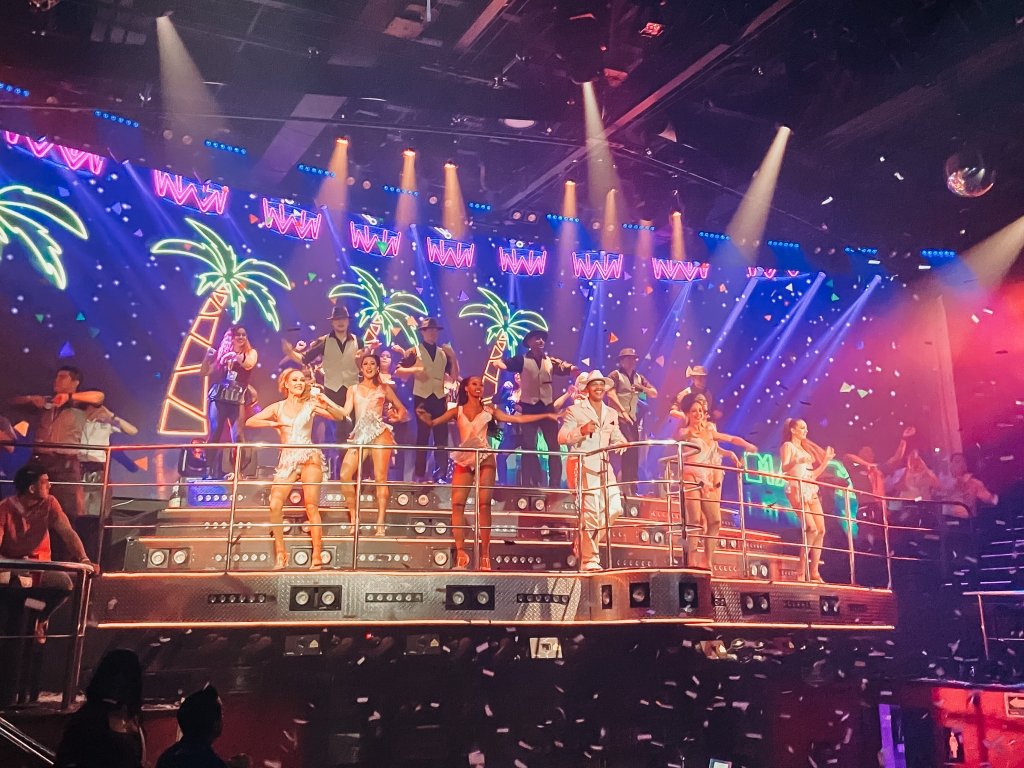 Eben and I always talk about how Cabo is missing that “show” appeal like some of the other mega Mexican tourist attractions. Not that we really want Cabo to get any bigger or more touristy than it already is, but on a more selfish side, when you want to do something completely different and think “let’s go watch an epic show”, Cabo didn’t really offer any on a regular basis. Now that has changed! 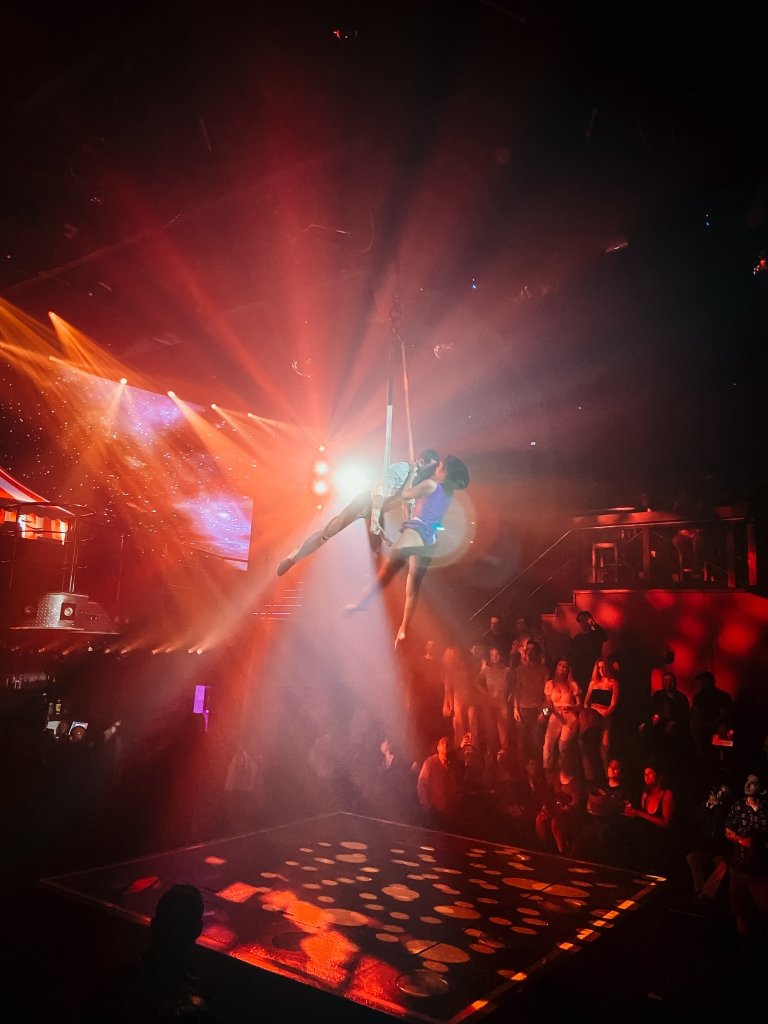 If ever you are in our area, or in any of the other cities where Coco Bongo is located, I really recommend you go and check it out.

The show was from 10pm-2am, and it was non-stop! Just watching the performers and knowing the amount of work and energy that goes into putting on a performance like that makes it totally impressive. 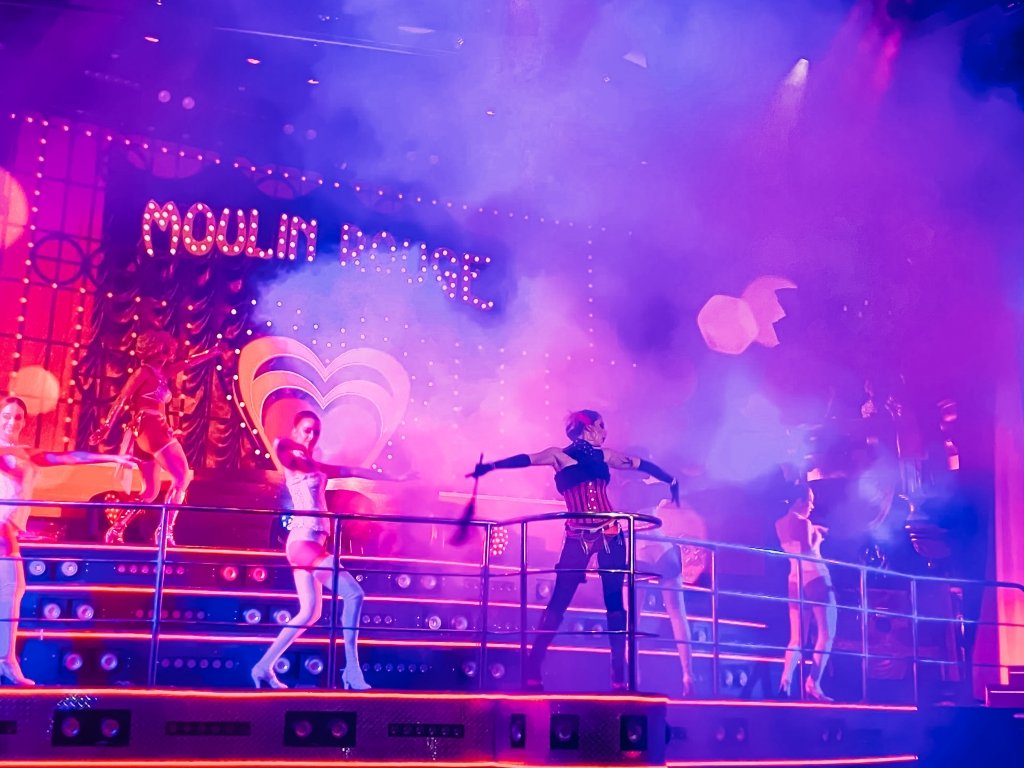 The videos, music, and atmosphere made it that Eben and I were up dancing on our seats throughout the night. You can’t help yourself!

It was an epic way to bring in this new year of my life. Today, we’re sitting around in our pyjamas recuperating from the wild night, but it was totally worth it. 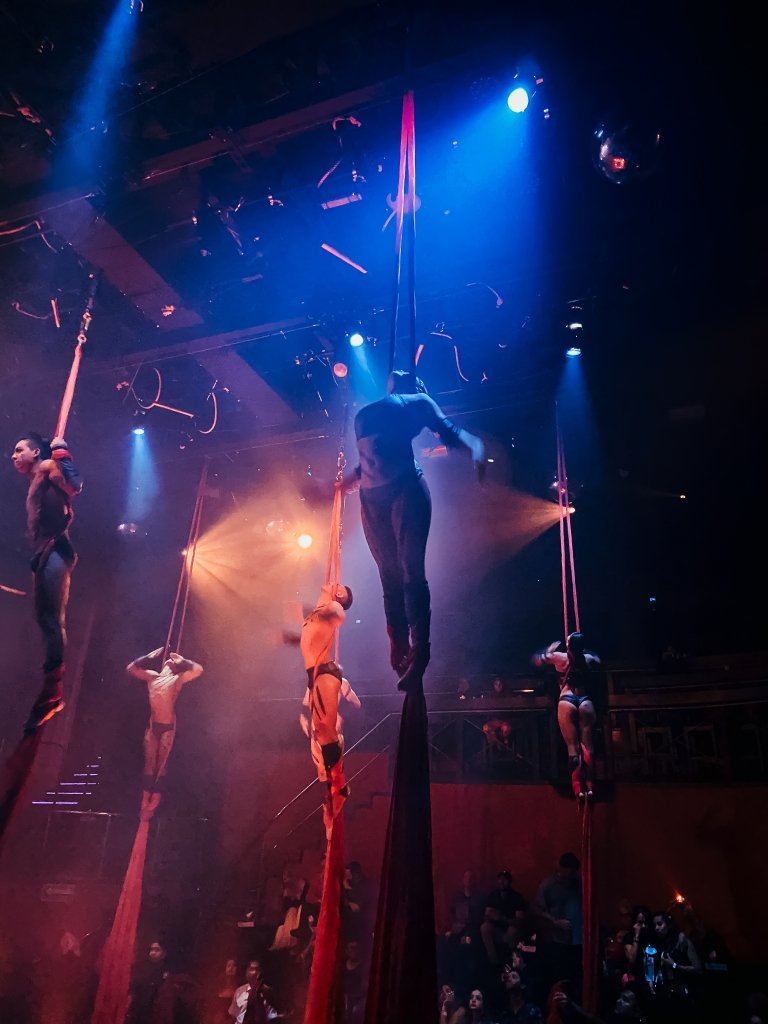 Watching all the aerial acts, I couldn’t help but think of the girls and how much they would love this show! I also felt like I was looking into Arias’ future, seeing all these super strong women up there performing. 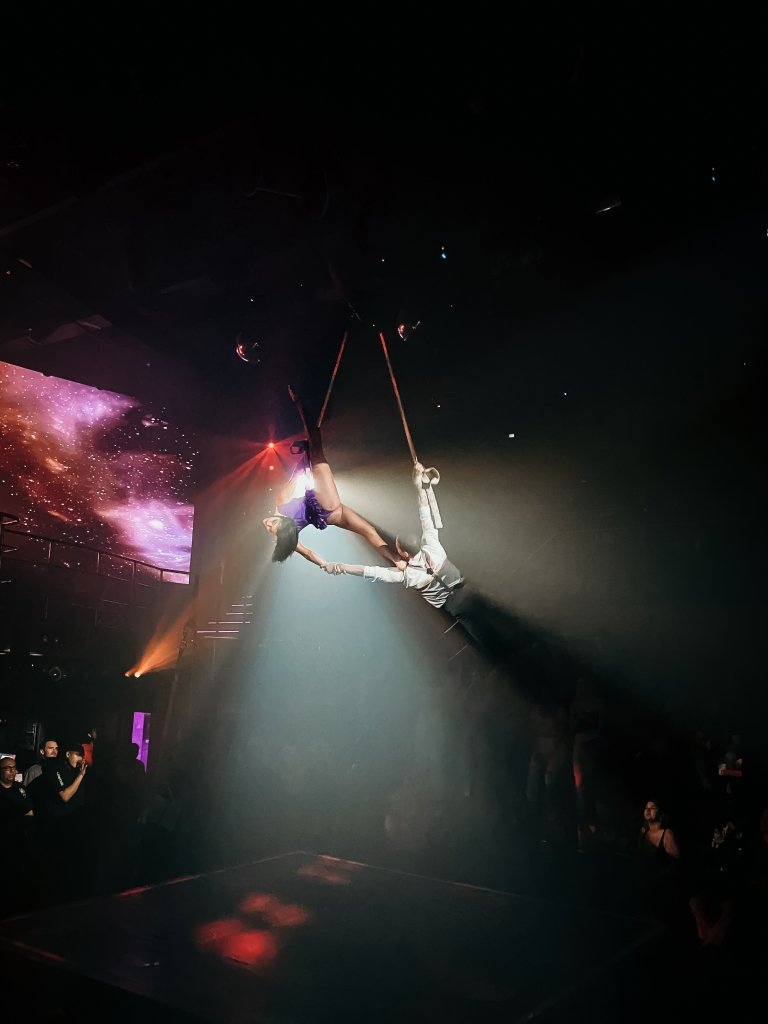