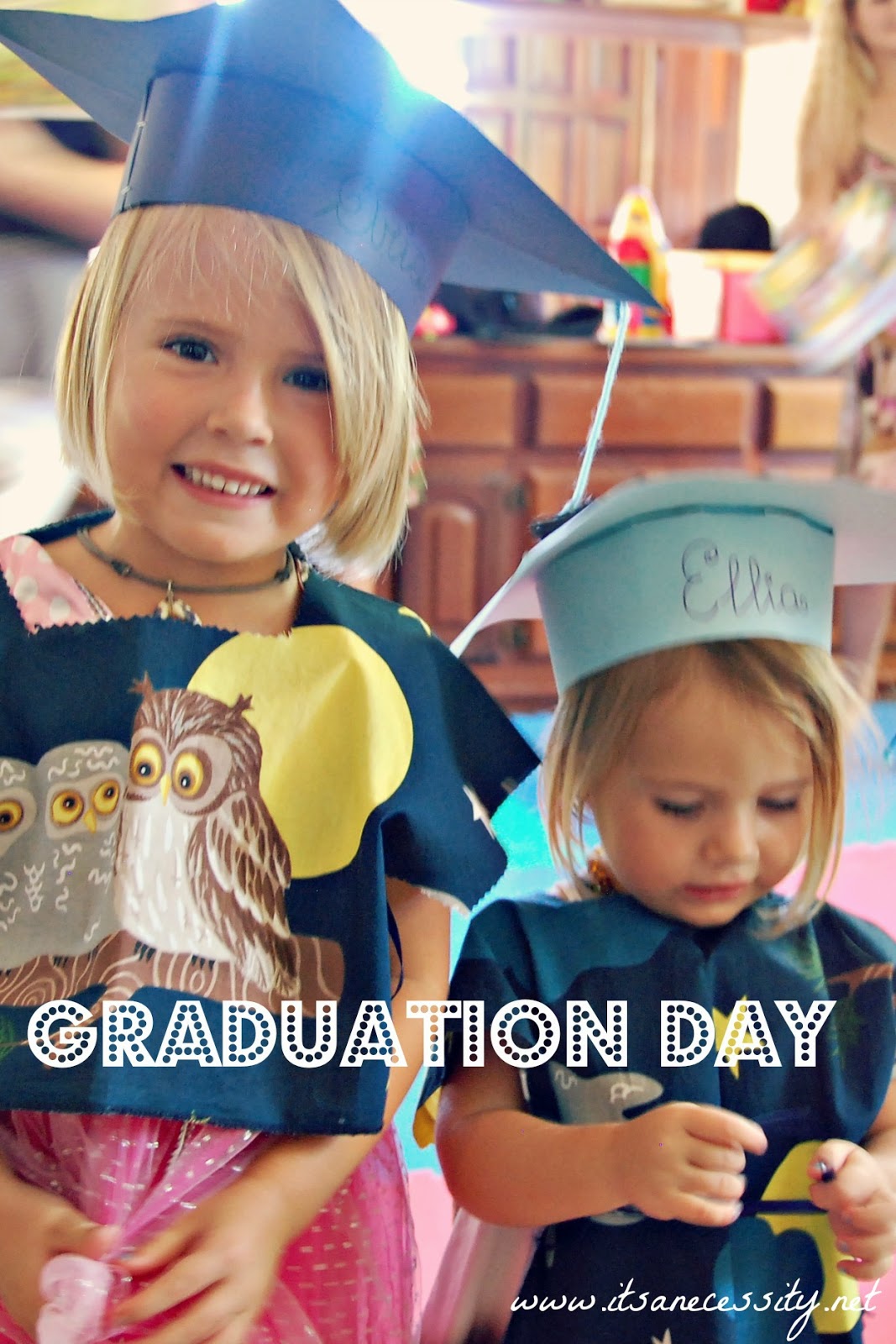 Today our girls had their graduation day ceremony at the preschool they have been attending here in Sosua, Dominican Republic. They aren’t being bumped up a grade or anything, it was more simply a reason to celebrate our little ones, to put them centre stage and watch them shine. And shine they did. We were so proud of our girls. The kids perfomed many different songs that they had learned throughout their time at this school, and Arias was the “star”, lead singer, for three of those songs.

Her first song was “Head, Shoulders, Knees, and Toes” and it was pretty histarical watching Ellia trying to keep up with the lyrics of the song by doing all the movements. At least she knows her toes. Then Arias, Ellia, and their friend Greta got all dressed up in their princess dresses to perform “Let It Go” from Disney’s Frozen. It was so cute, and Arias belted out that song like no ones business! Arias and Ellia had been amping up for that perfomance for weeks and telling anyone that would listen that they were going to sing Frozen. Lastly, one that surprised us, Arias sang “We Are The World”. You know that old song recorded in like 1985. Yep, that one. And she knew the words. It made for a funny perfomance having Arias sing with her backup singers of Stevie Wonder, Michael Jackson, and so on, on the tv screen. Throughout all the songs Arias did pretty good at holding her notes, she had good tone, and if she keeps practicing she will be one talented little singer one day.

Then came the graduation gowns, hats, and certificates. Our girls were so proud of themselves and have every right to be. And you cannot end a party without cake. They had the cutest little cake made for everyone. Unfortunately Eben and I had to run when cake time rolled around, we had to make sure our volunteers made it on to their bus to the airport as the girls’ graduation day coincided with the volunteers’ last day here. But it all worked out, the girls stayed for cake, we went and said goodbye to the group, and then went back to fetch our very tired girls. 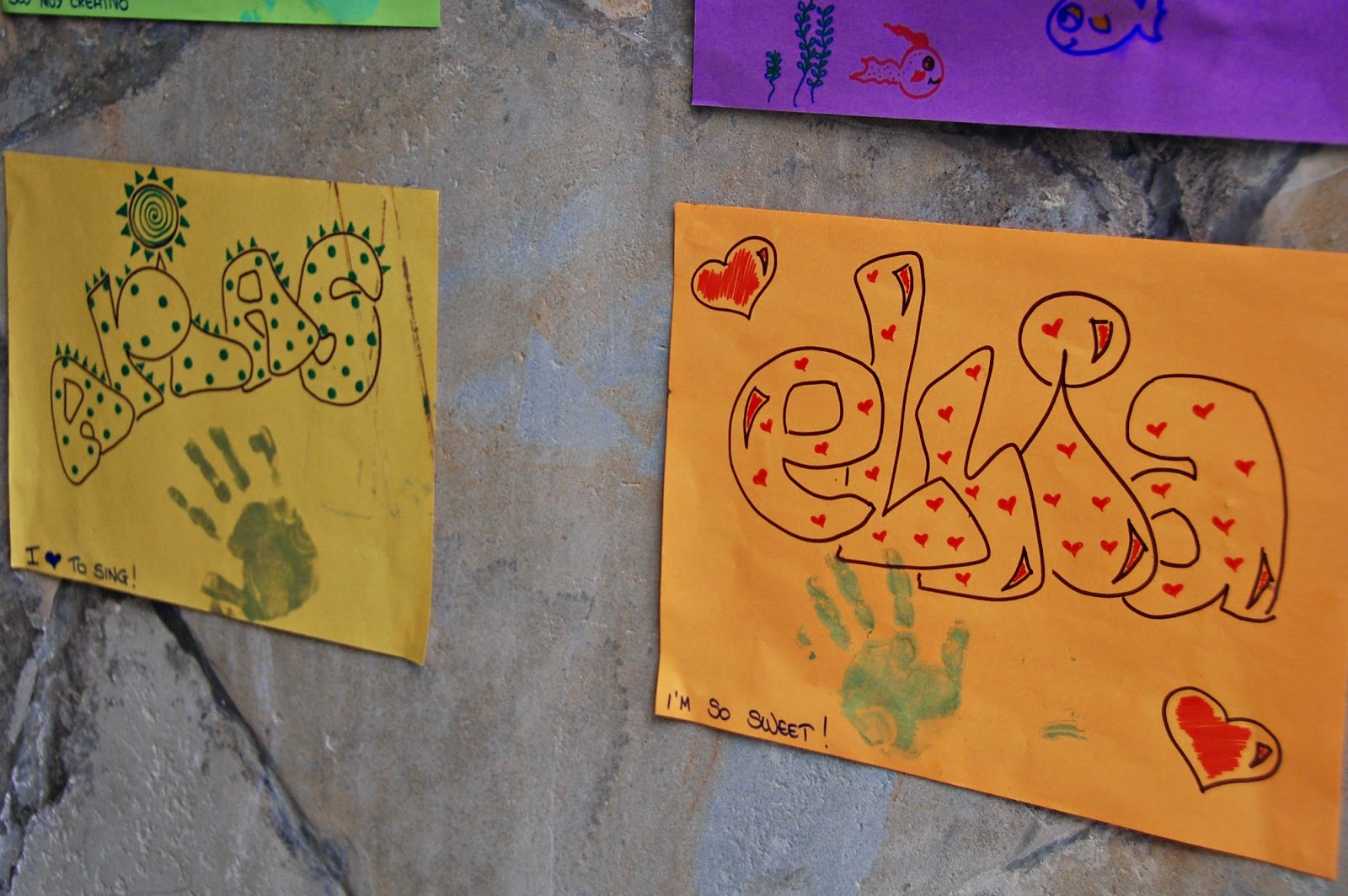 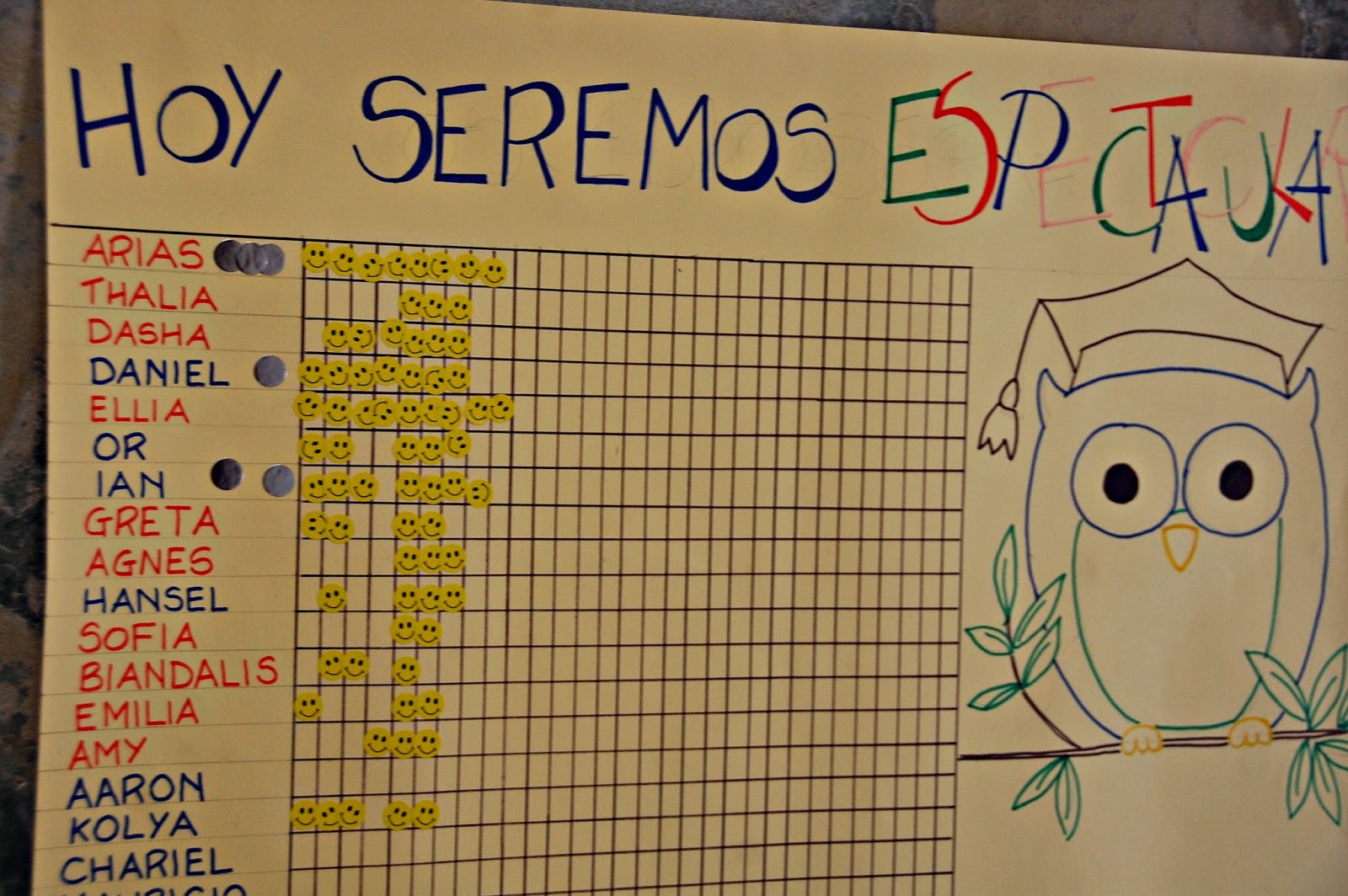 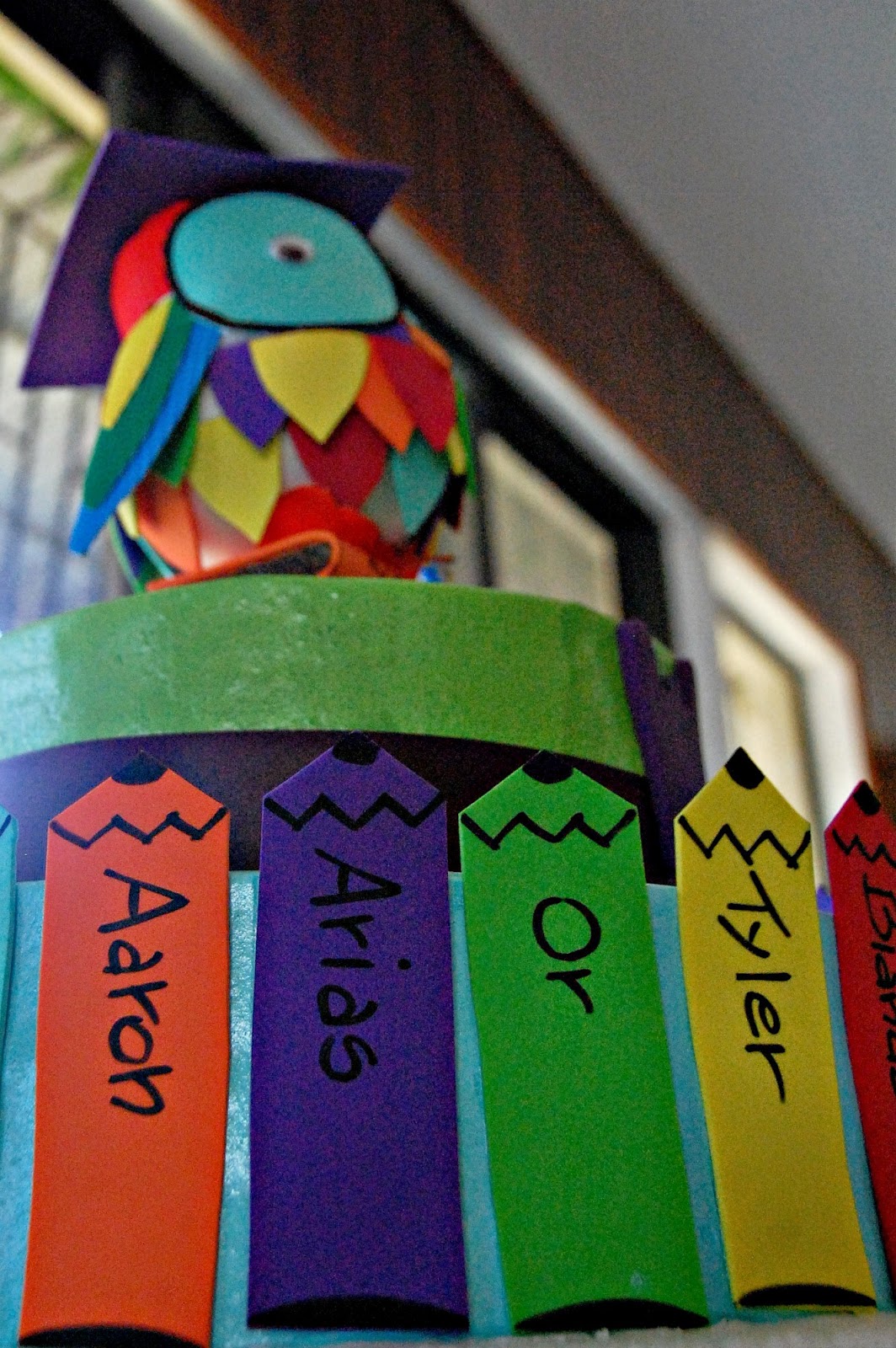 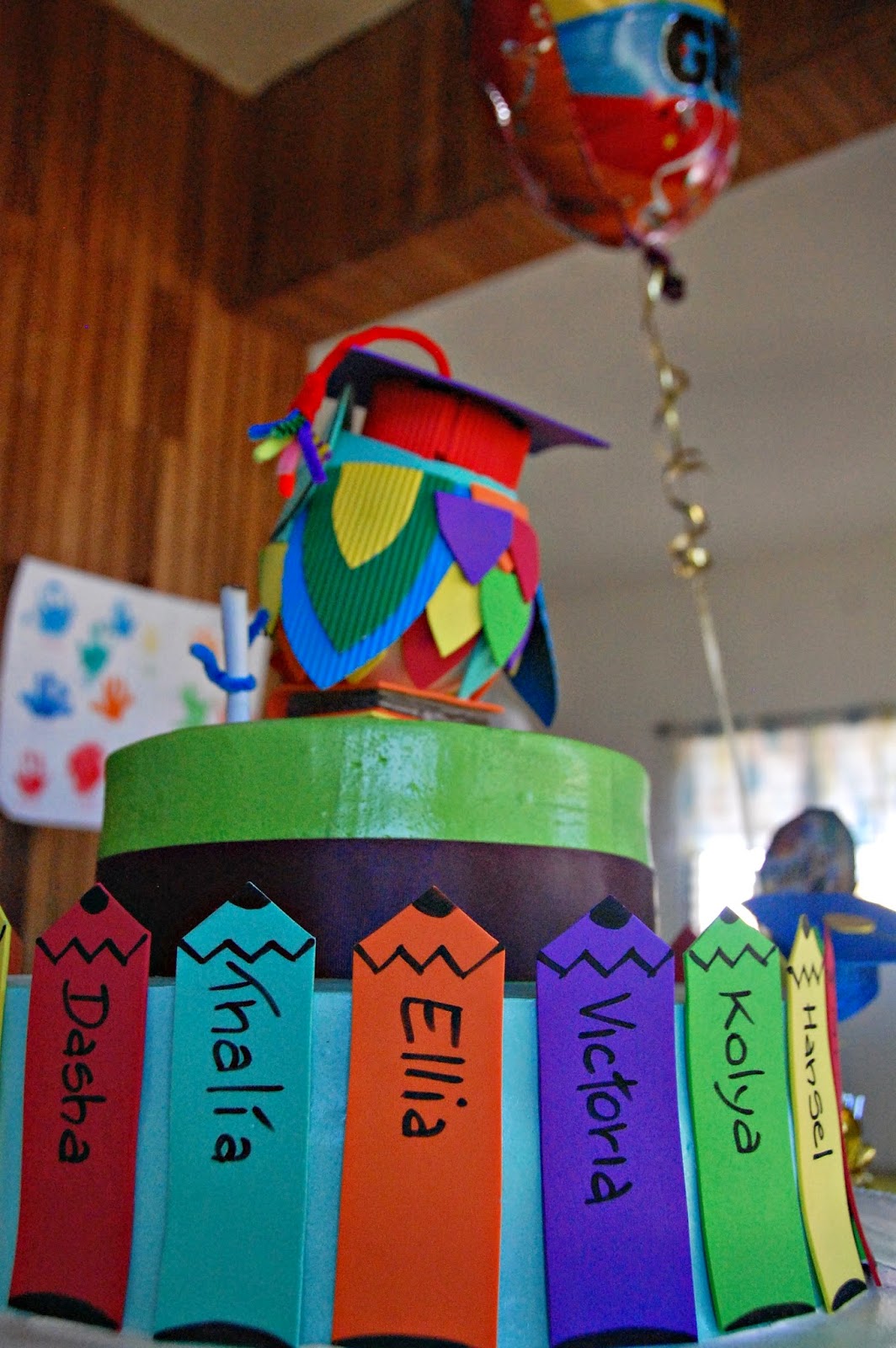 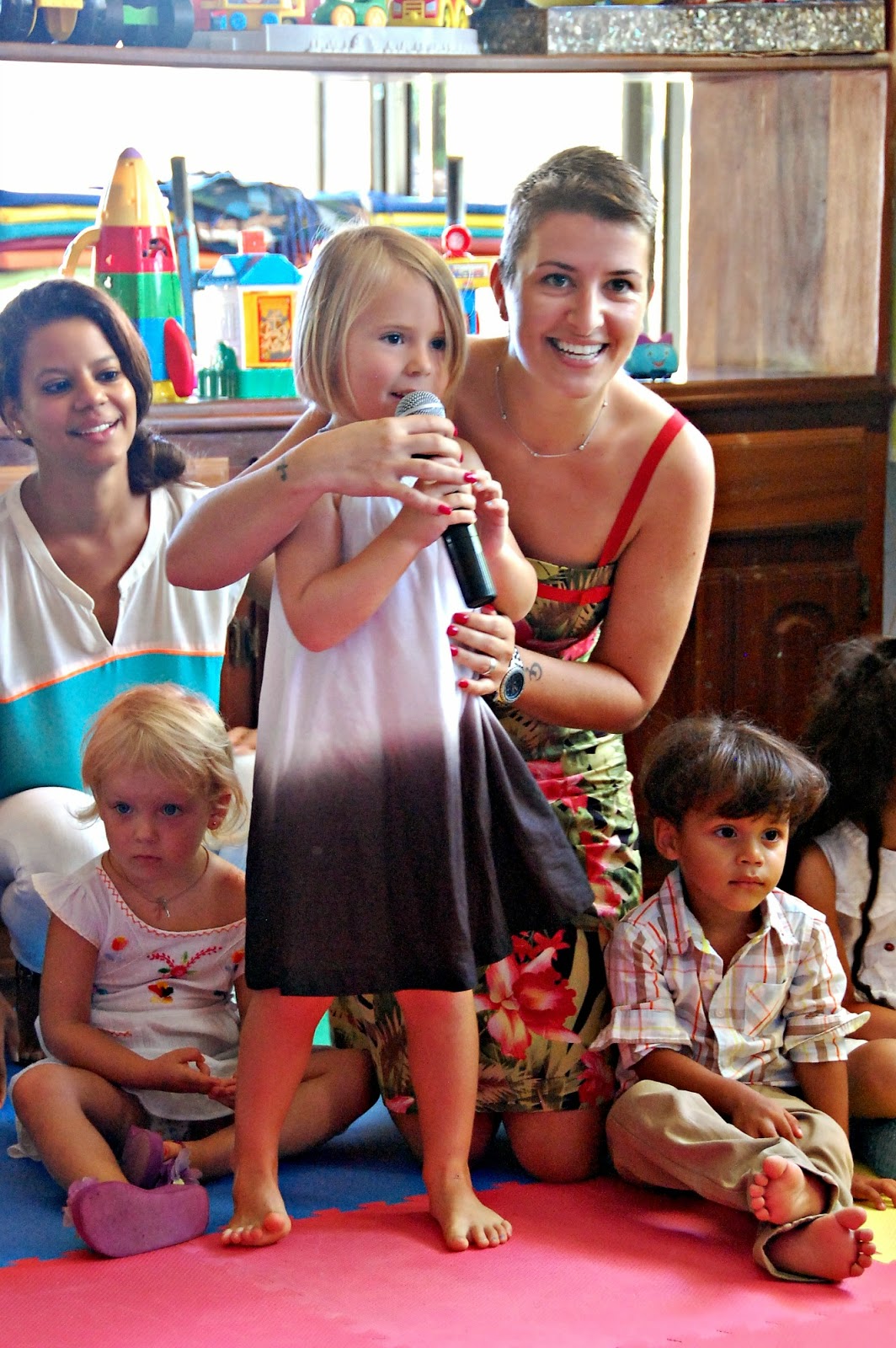 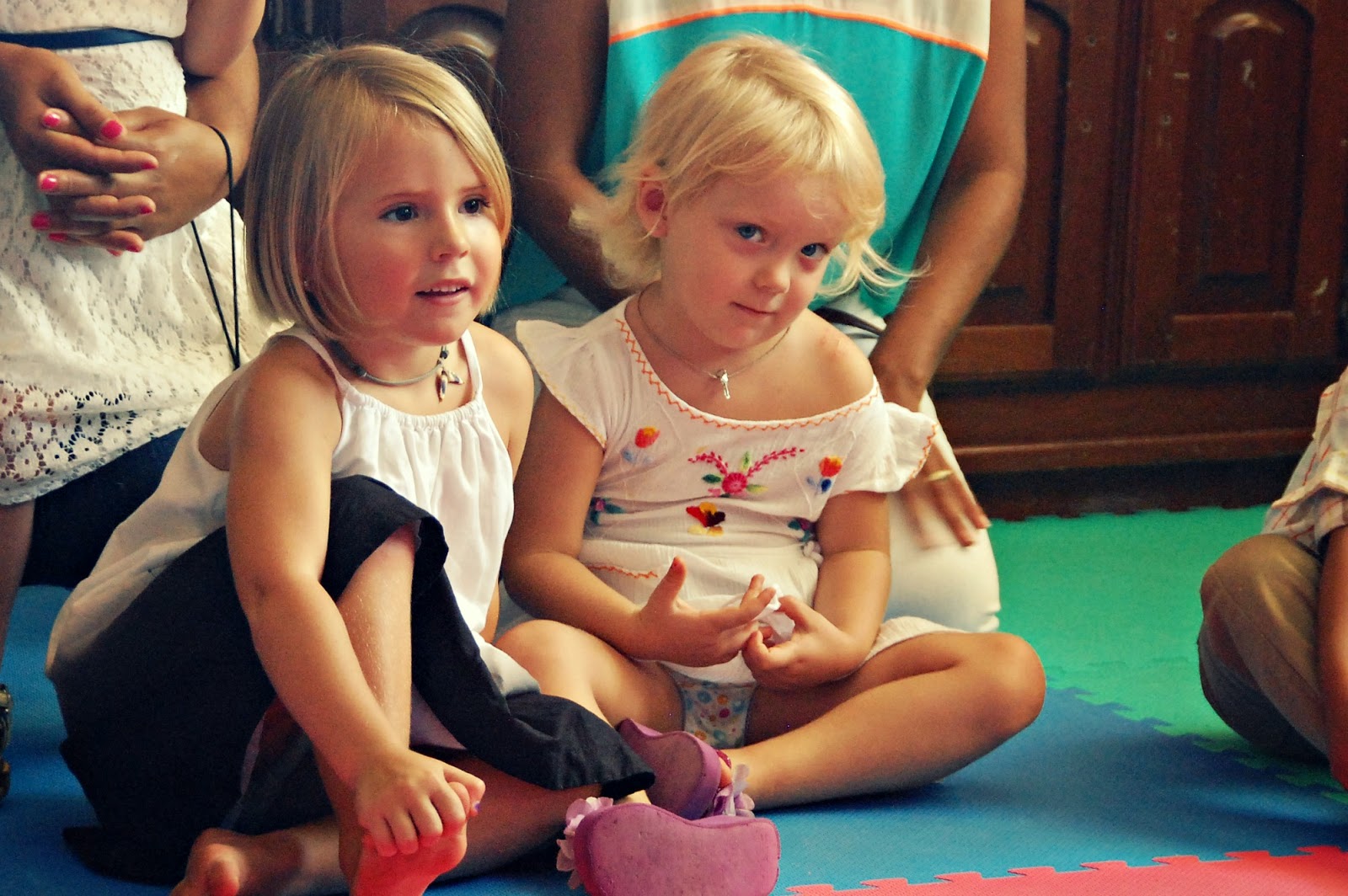 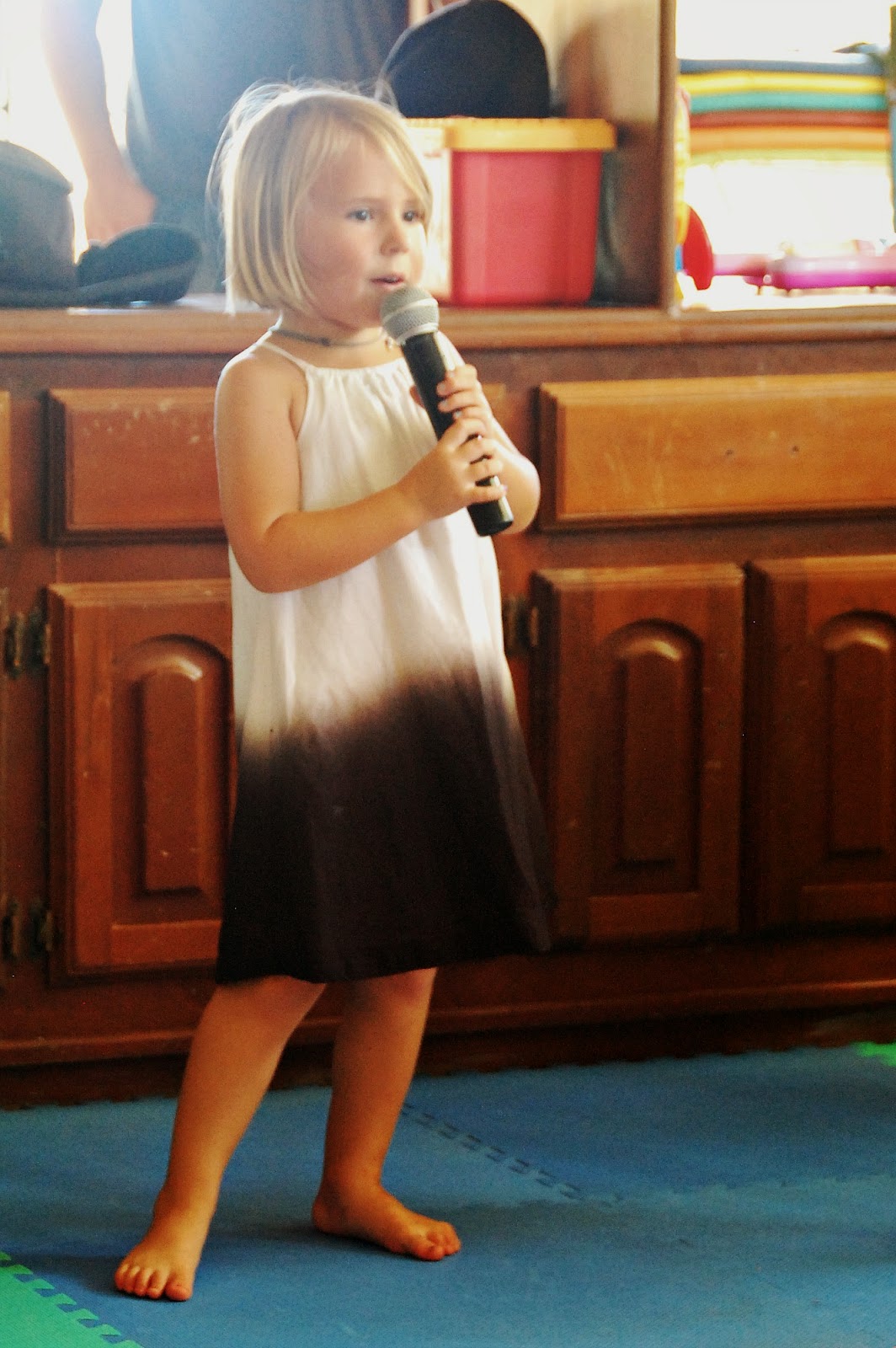 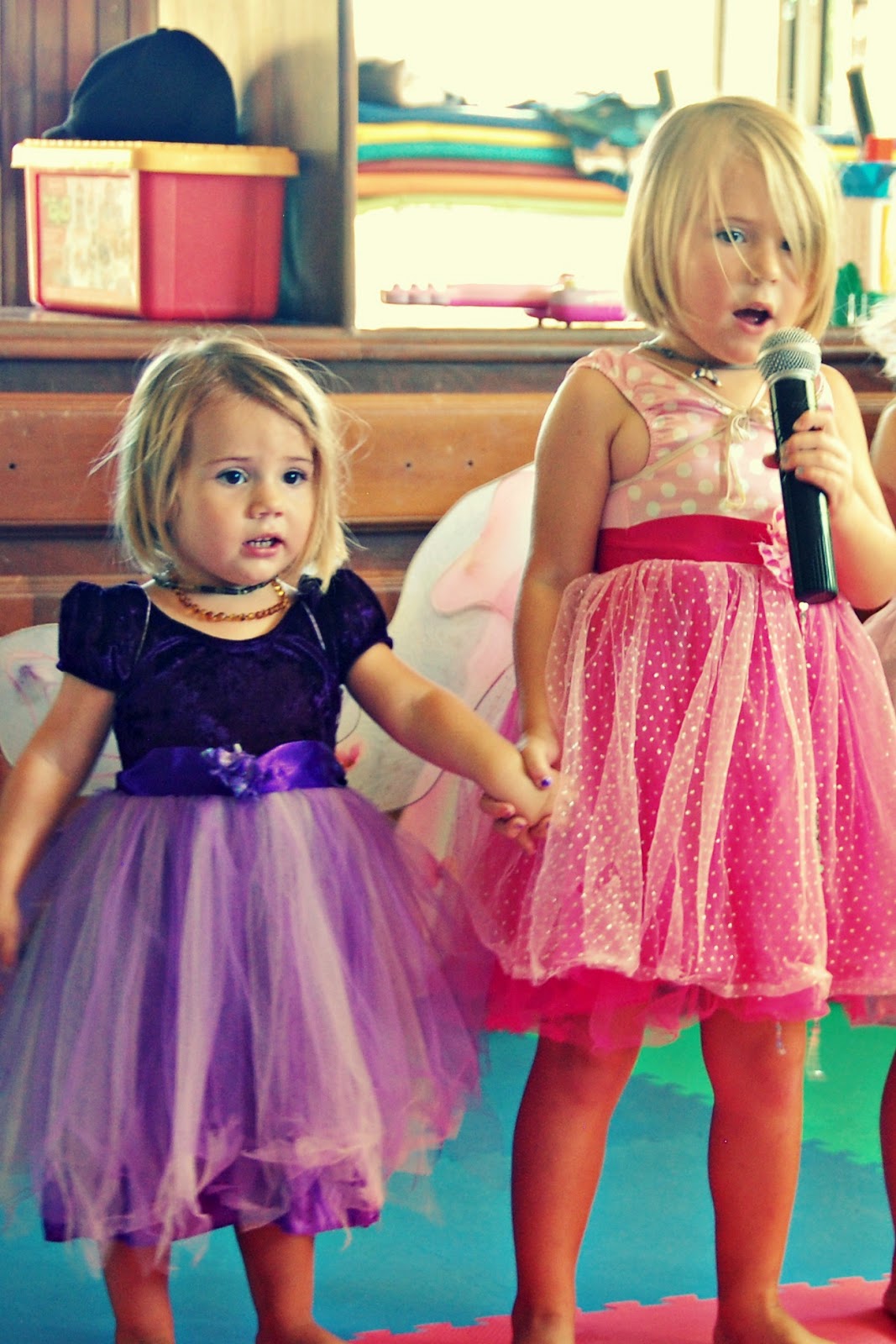 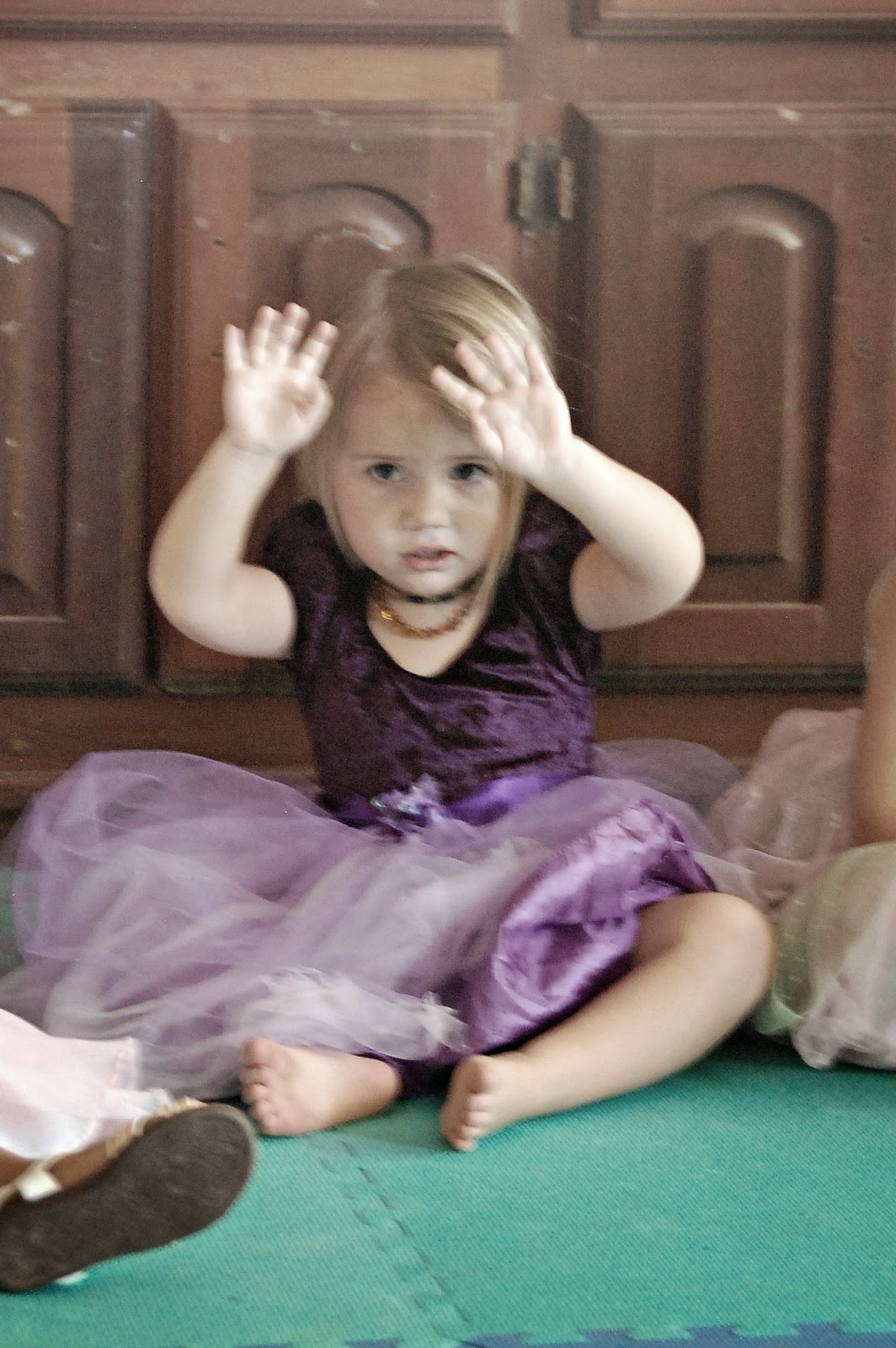 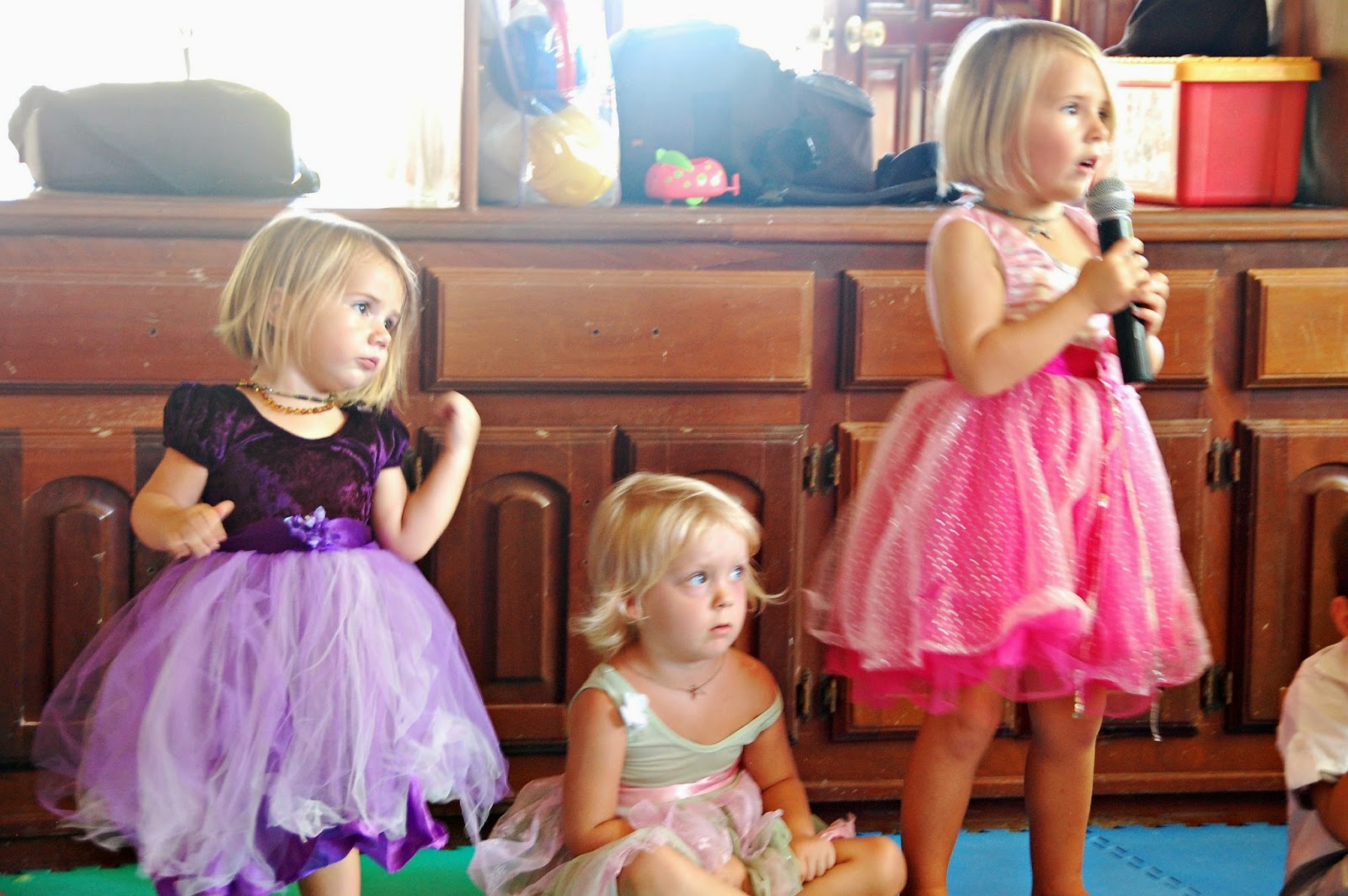 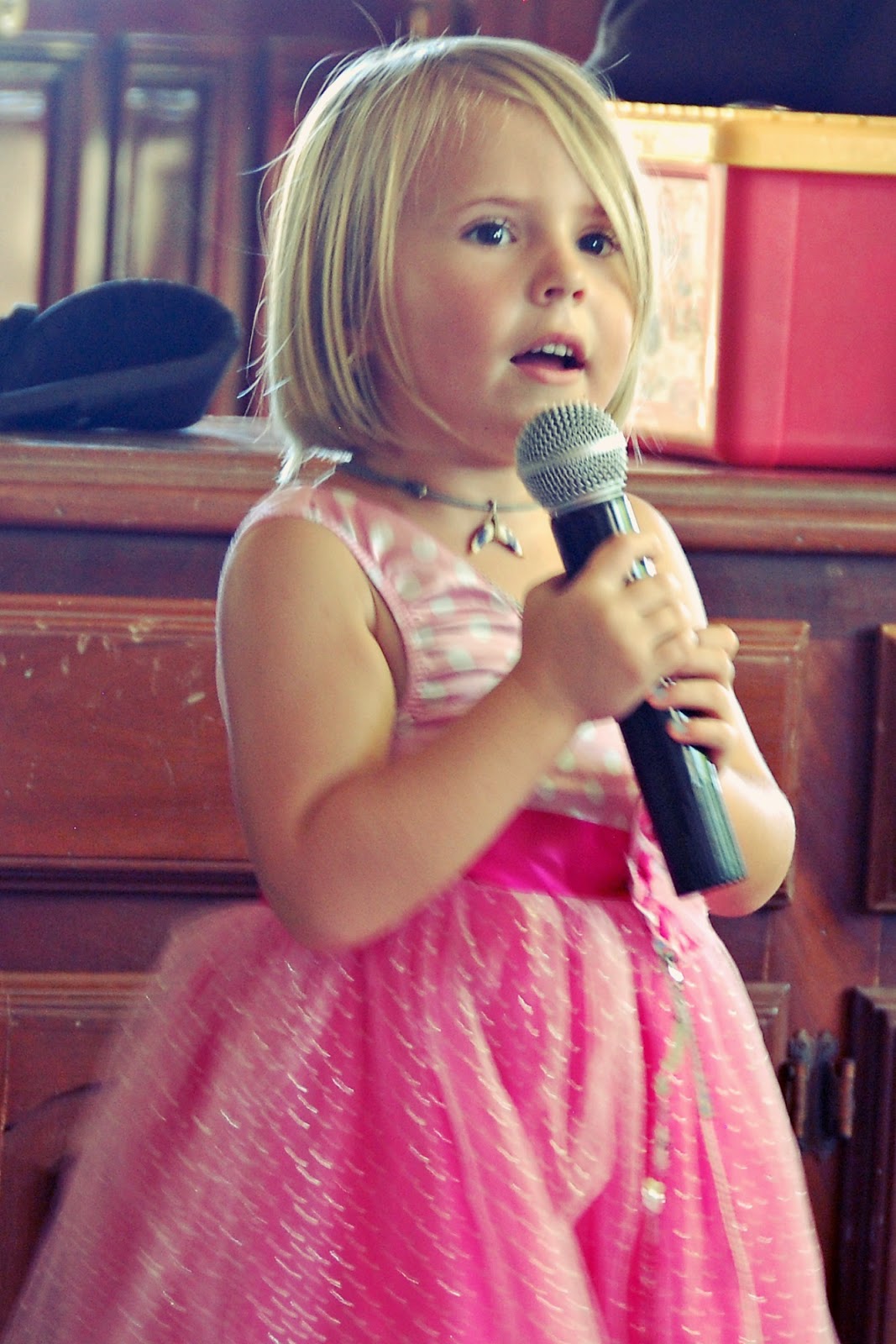 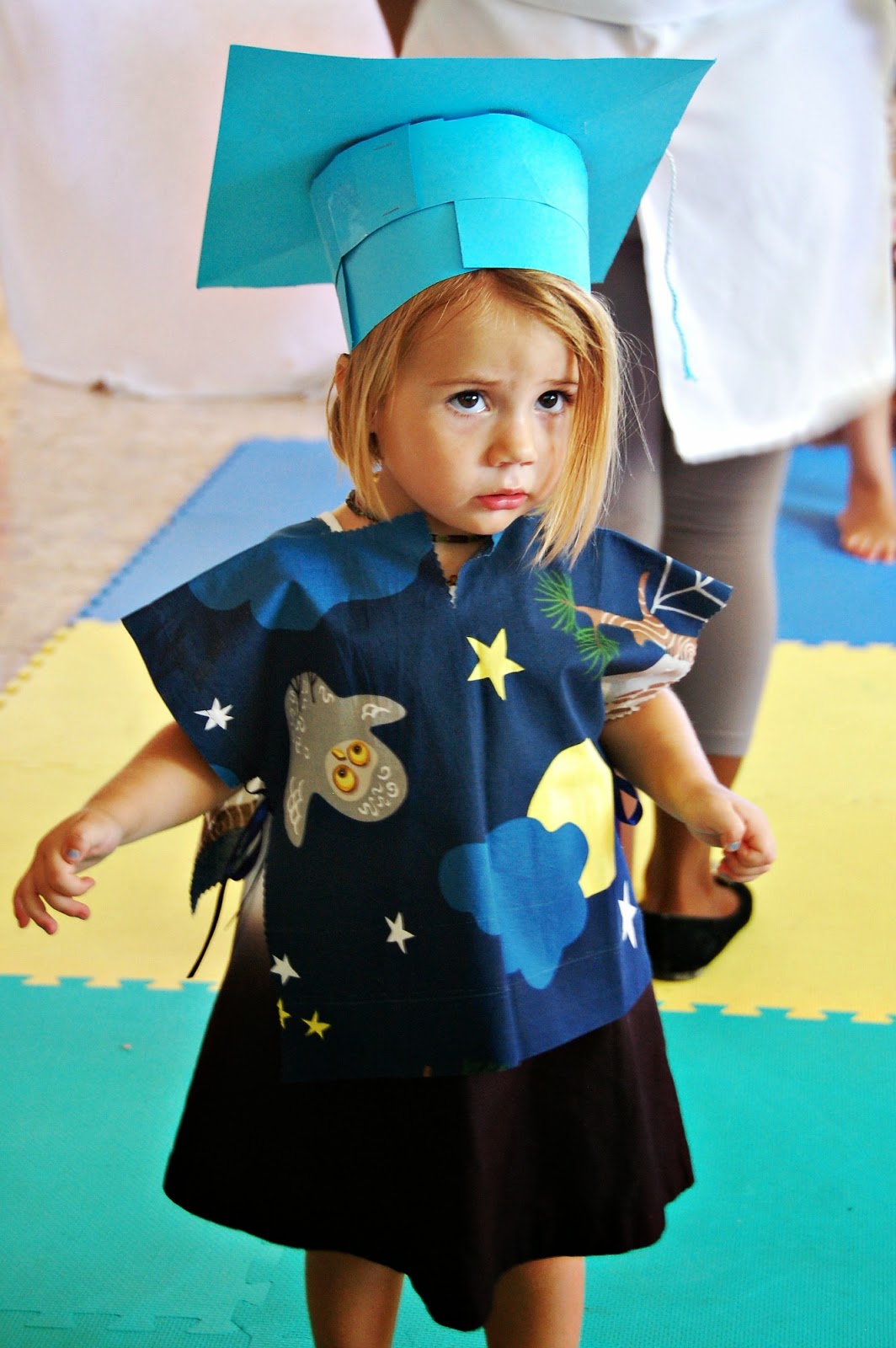 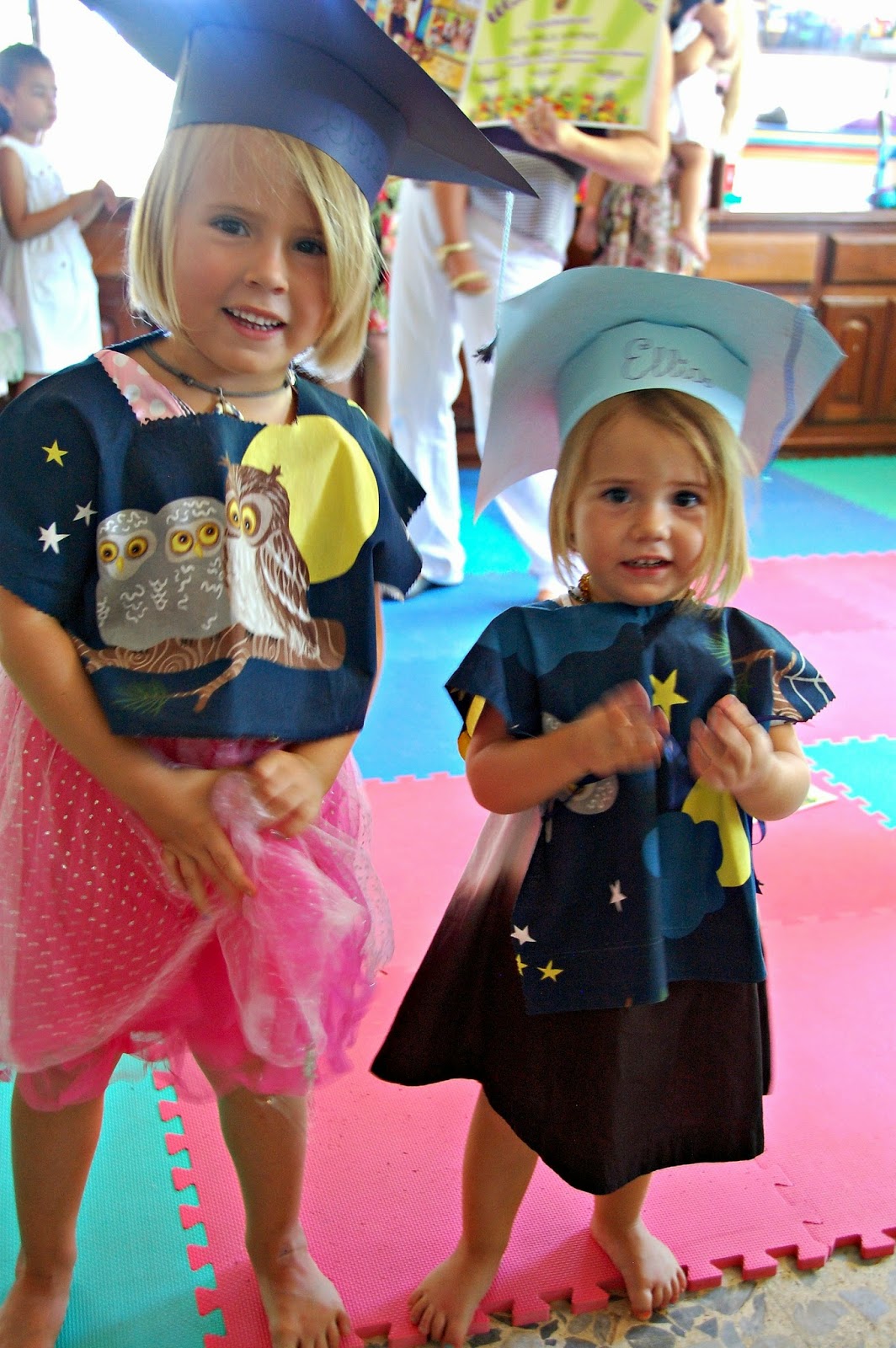 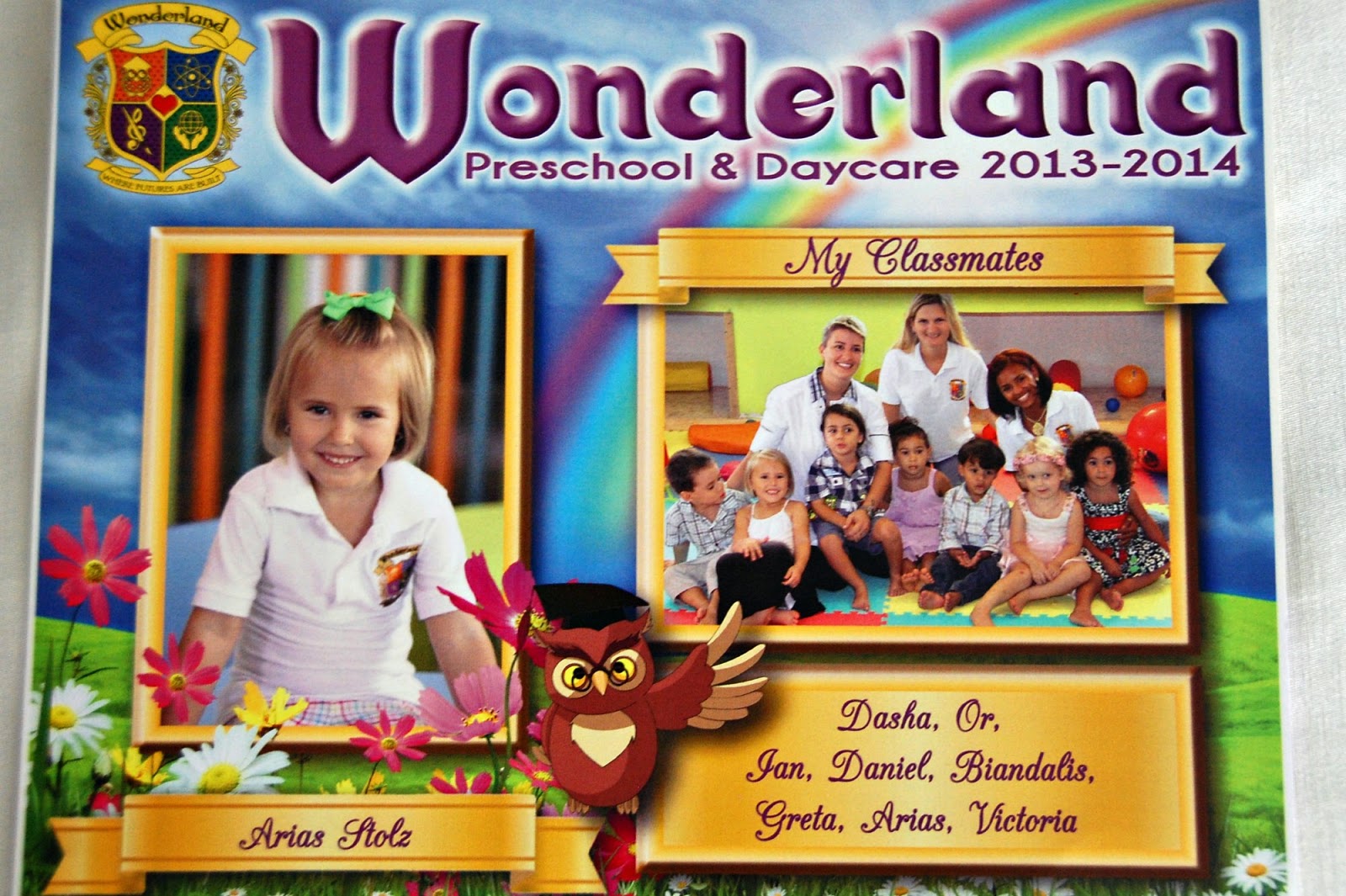 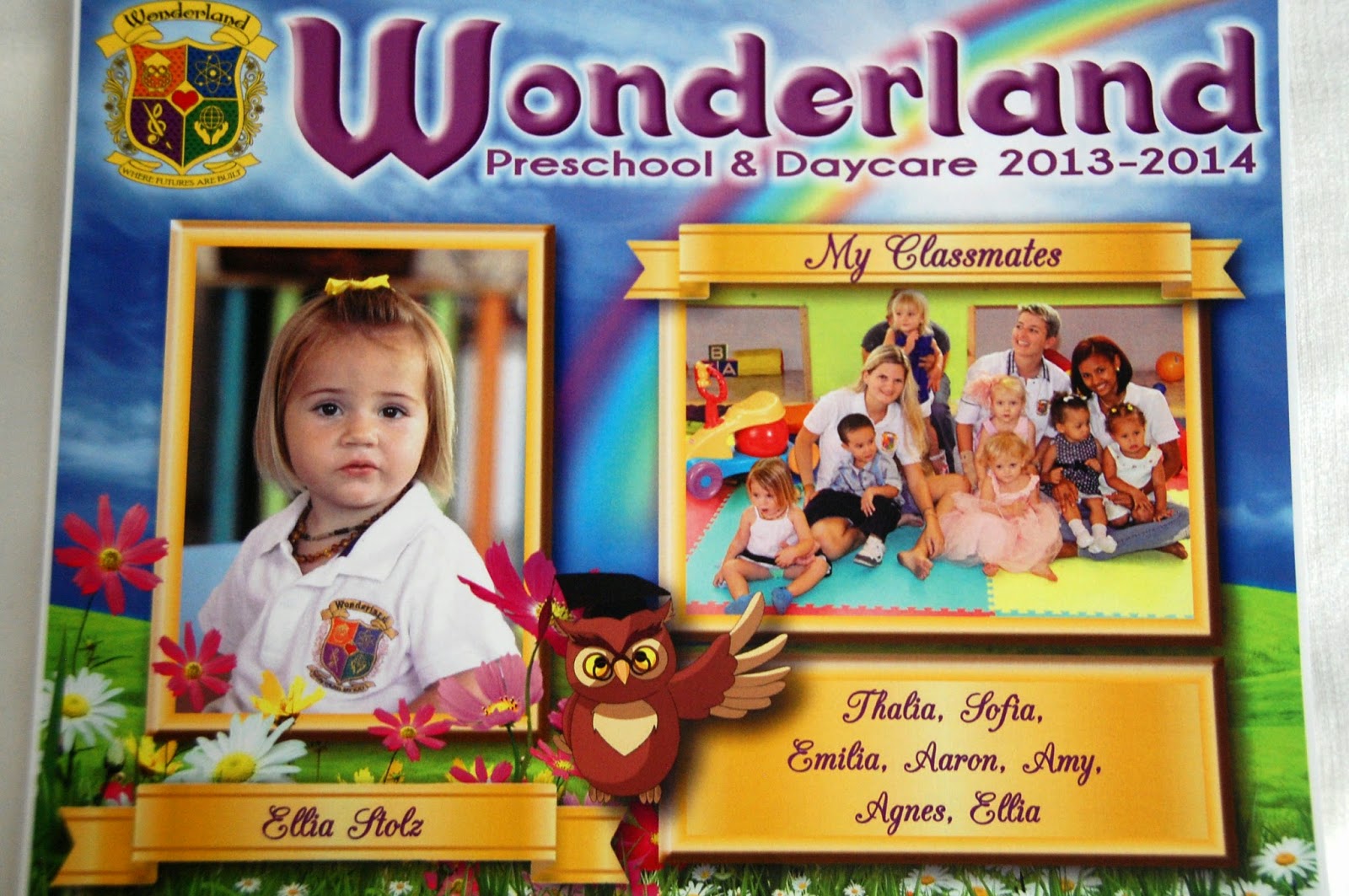 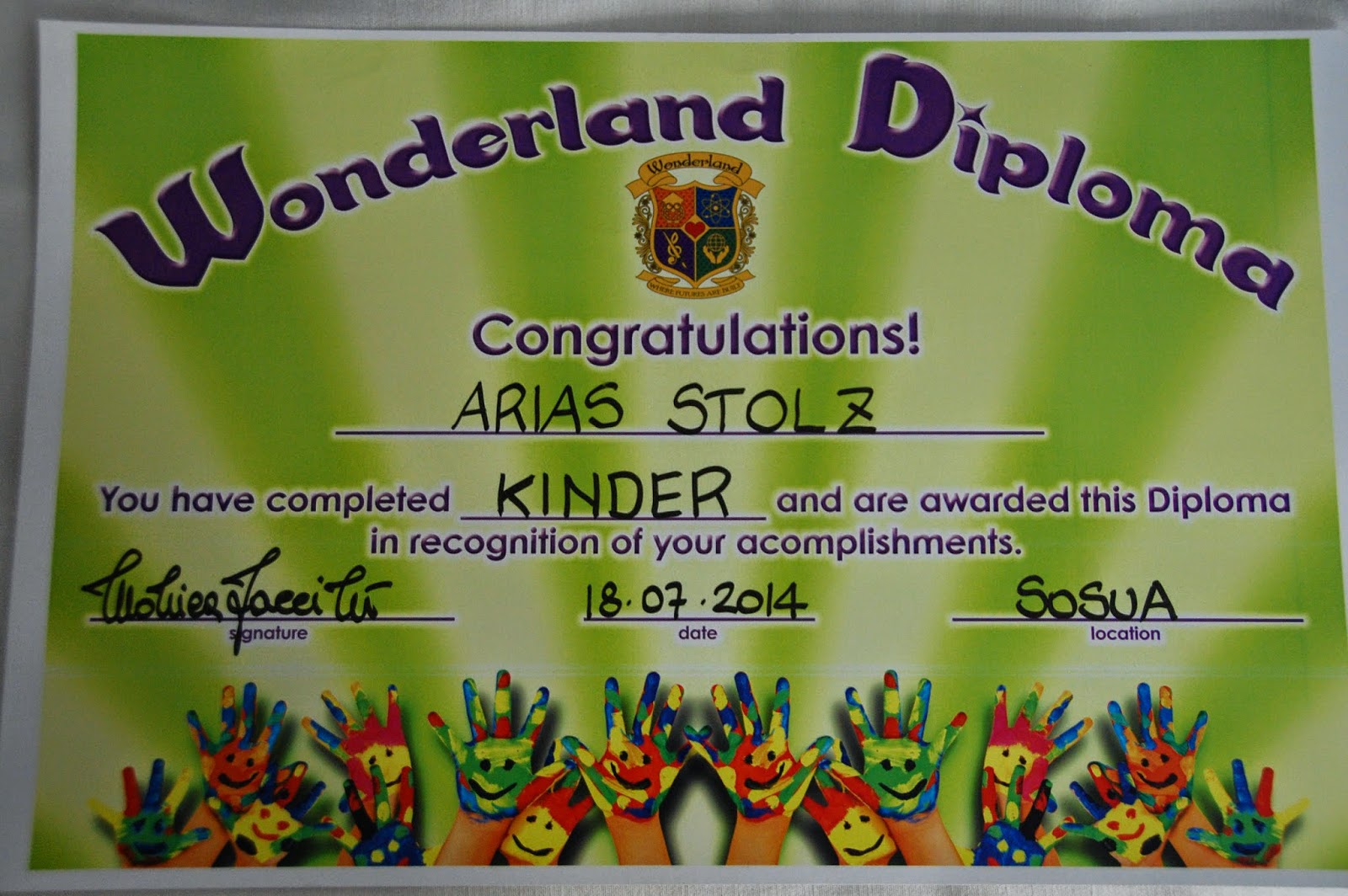 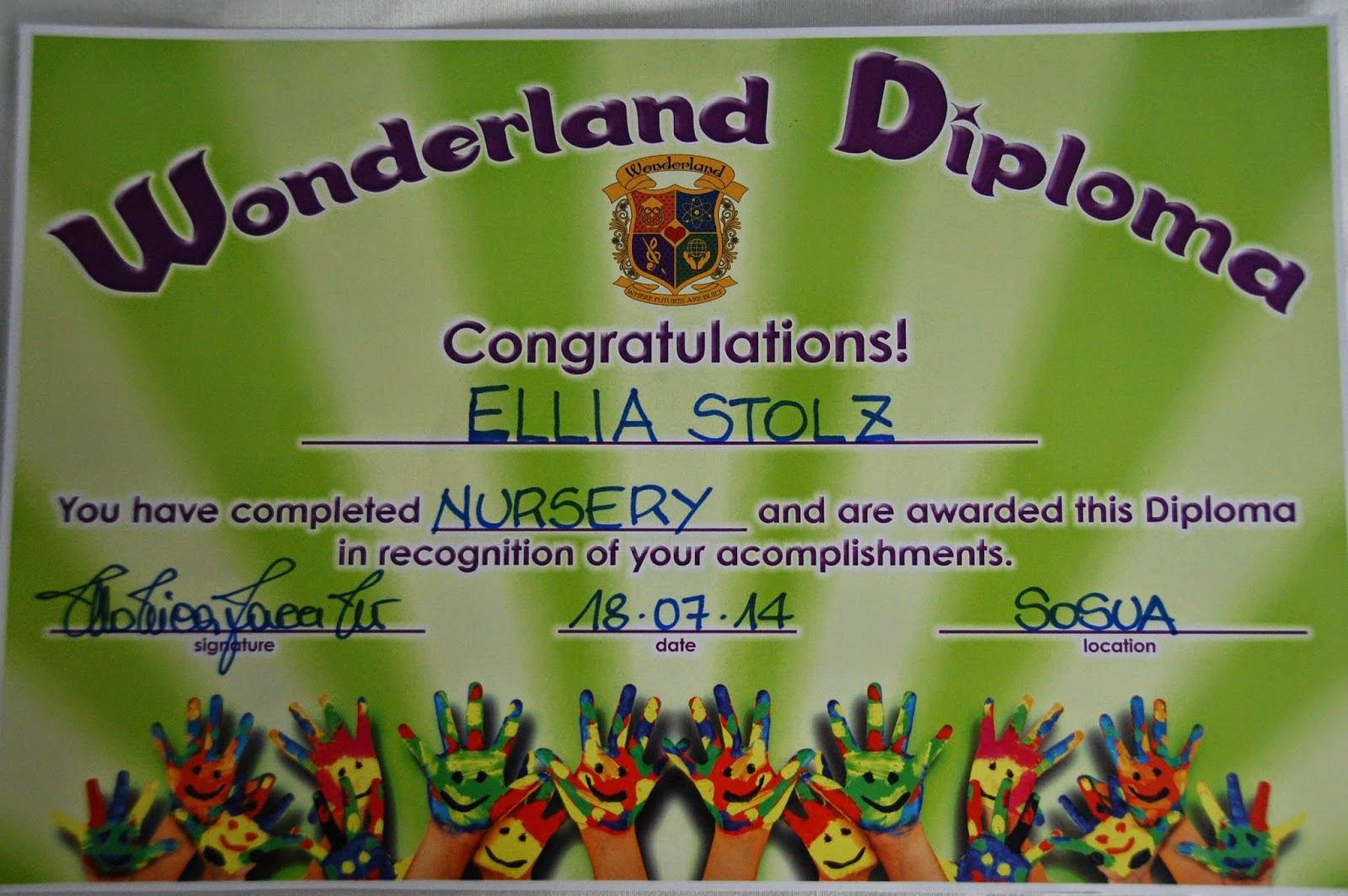