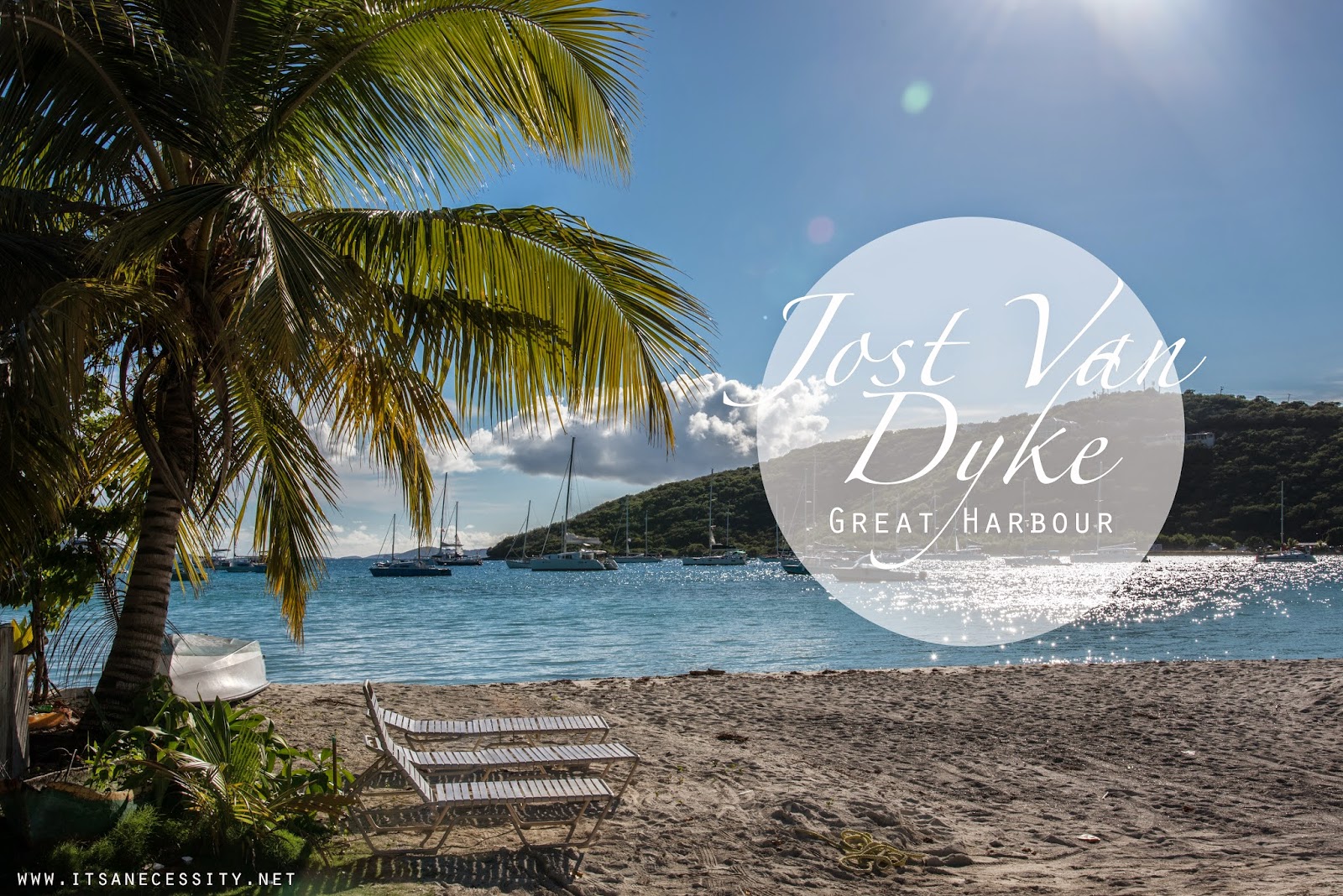 “I am too hungry to entertain your questions.” is what Eben was told from the customs lady in Great Harbour. This was after she also told him she would only give us a 2 week permit because she thought we were trying to “cheat the system”. She thought this because when we were in Virgin Gorda we had asked for a one-month permit to stay in the BVIs, but after a week returned to St Thomas, USVIs to meet up with friends. So somehow, to her, this looked dodgy. He filled out all the paperwork quietly, and once everything was stamped he wanted to inquire more about our “cheating the system”, that’s when her hunger comment came. So make sure, if you go to the Great Harbour customs, try and not do it around lunch time, or bring a snack for the poor lady if you don’t want to be dealing with her “HANGRY” attitude.

There isn’t much to Great Harbour other than a long sandy road that runs parallel to the beach. You have the beach and palm trees on one side and beach bars on the other. It is quite tranquil and wonderful. This is in the late afternoon. By evening this place turns into quite the beach front party town.
The world renowned “Foxy’s Bar” sits at the tail end of the beach. This is where everyone ends up to party, by their “foxy’s” shirts and memorabilia, enjoy some drinks, and possibly get a glimpse or a song from the famous owner. We started with the painkillers and other beachy drinks around 4pm and what was supposed to be a quick refreshment after our town stroll turned into an evening of fun with friends. However, 4 painkillers in I realized why they are named as such, and my evening ended early. But that didn’t stop everyone else in the bar, from the boat we could hear the karaoke and cheering going on into the late hours of the night.
Because we were on land when the “payment boat” came around to collect the evening mooring fees, that guy was nice enough to come banging on our boat at 7am the next morning. I understand that some sailors are up that early getting ready for the next leg of their sail, but after a night at Foxy’s we definitely did not want to be talking to anyone that early, especially when he was hitting us up for $30 (ouch, compared to the $15 fee we were used to in St John)!
It was a fun place to check out, and we will most likely end up back here again someday, but for now we have too many other spots that we want to check out. One “painless” day at Foxy’s was good enough this time. 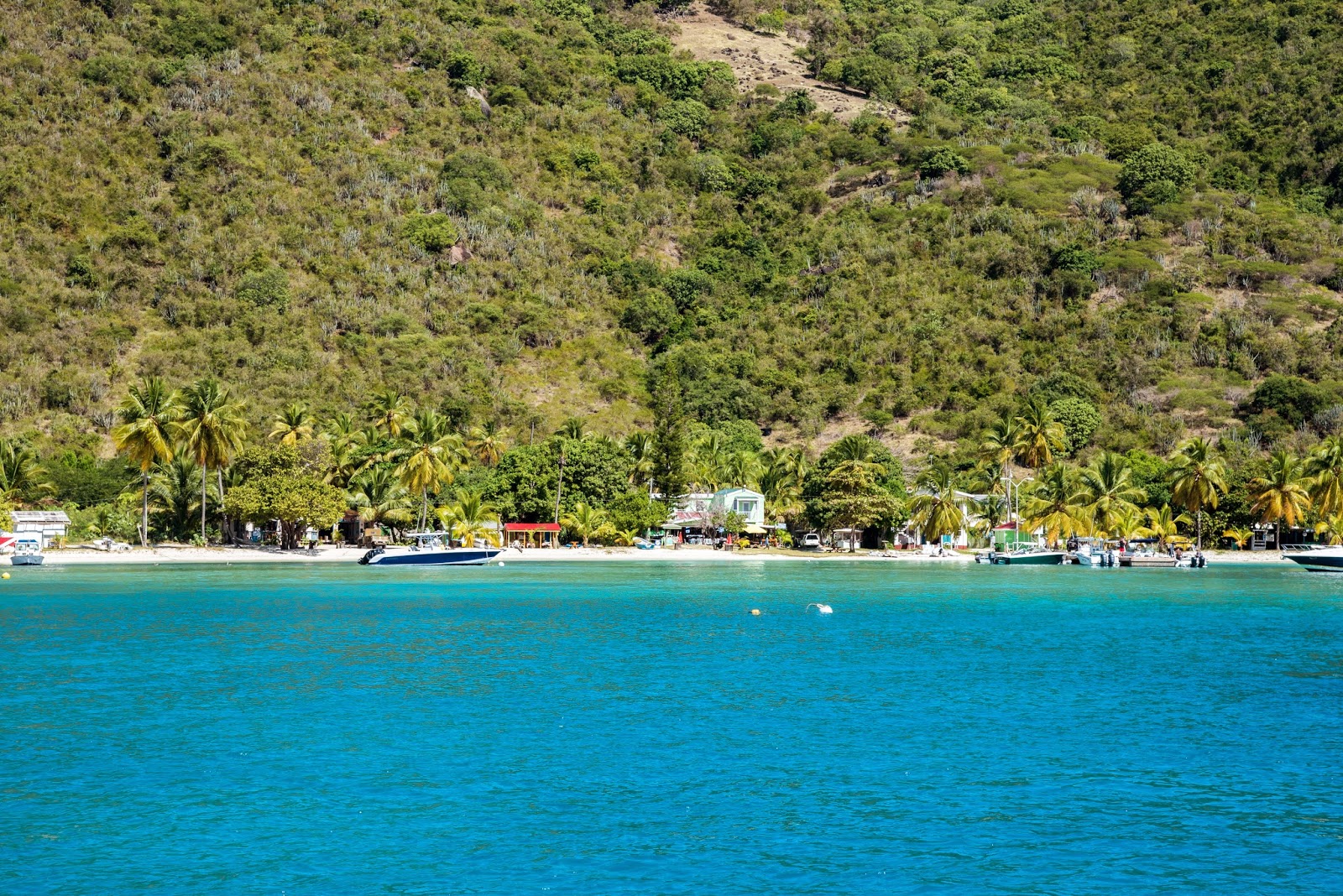 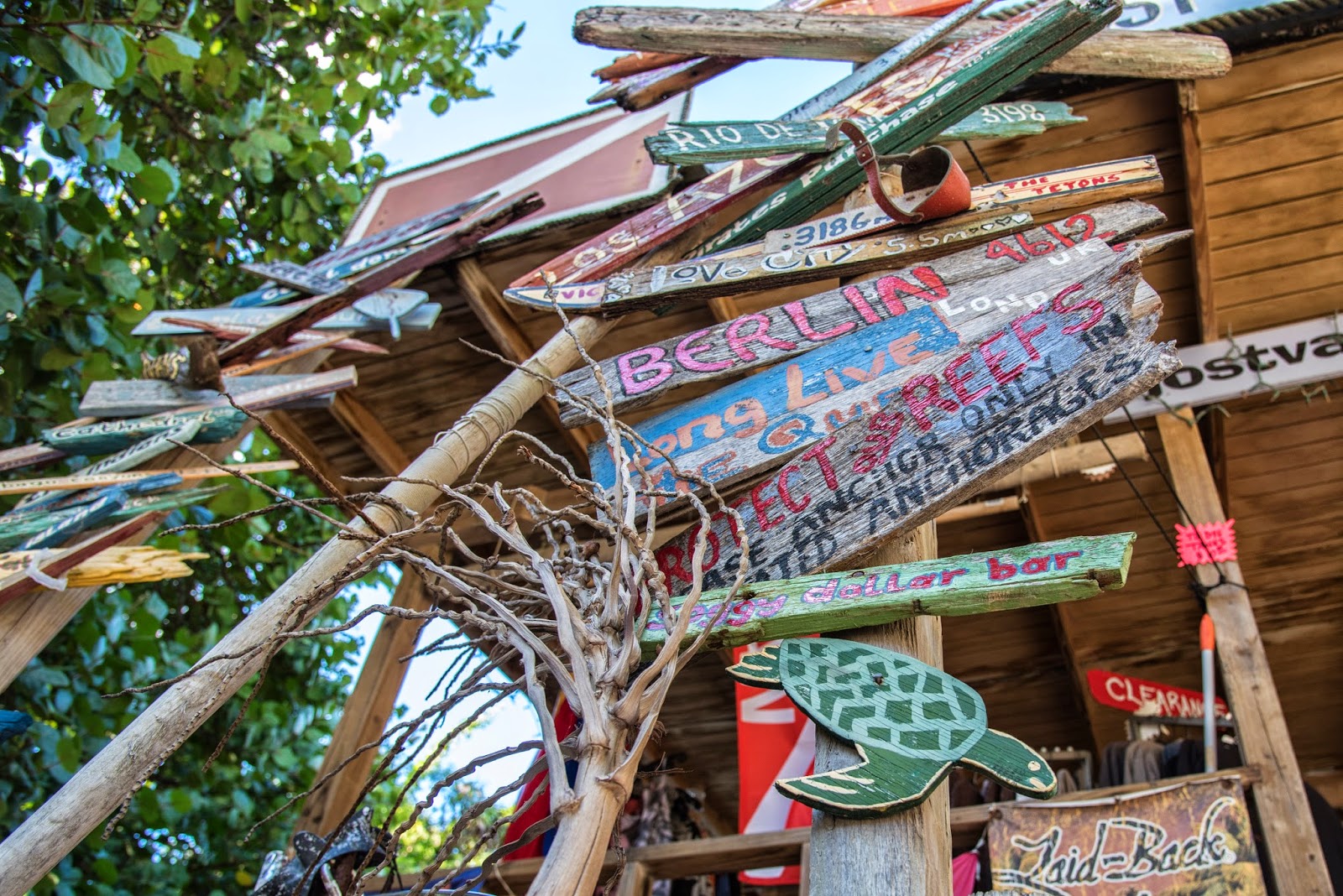 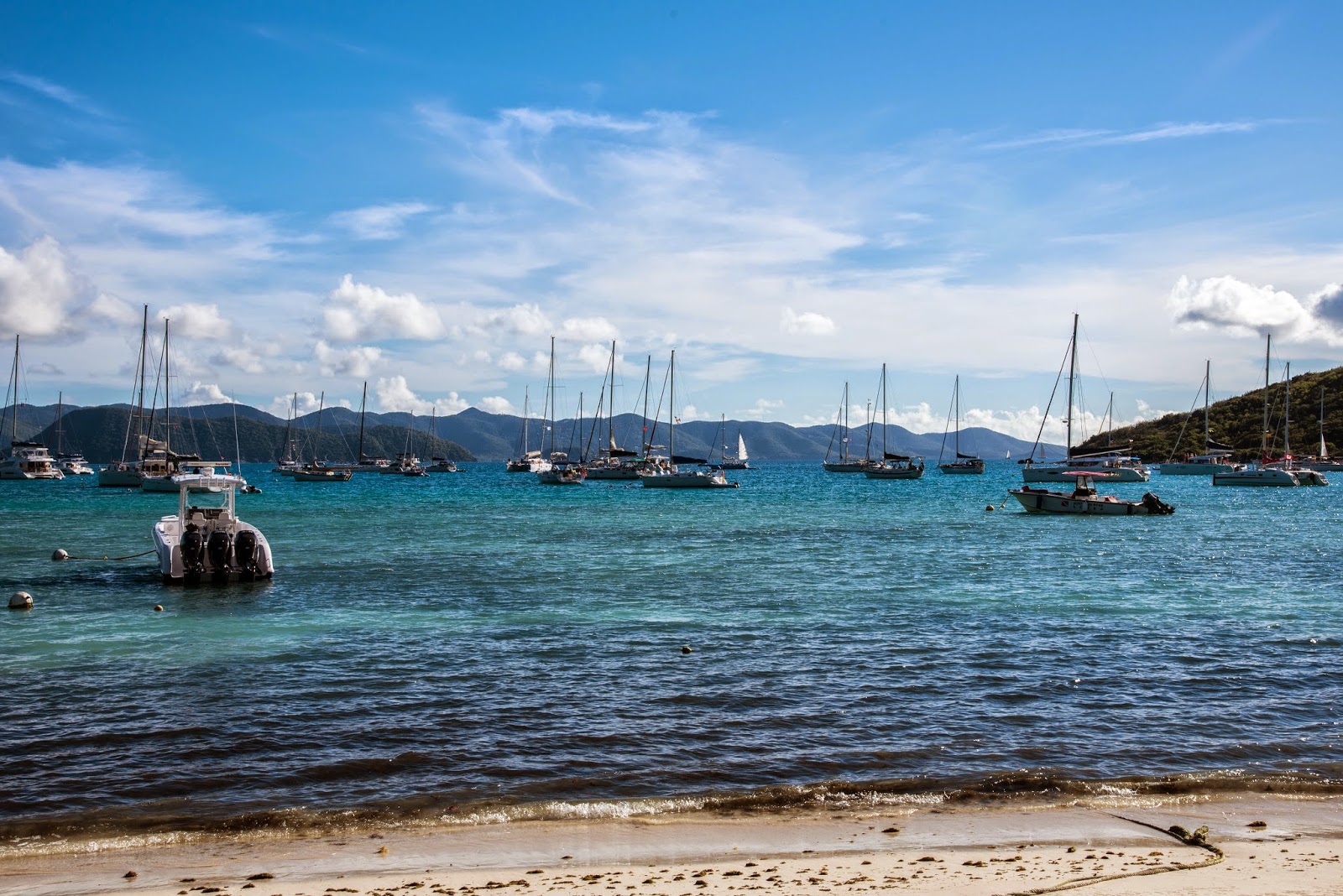 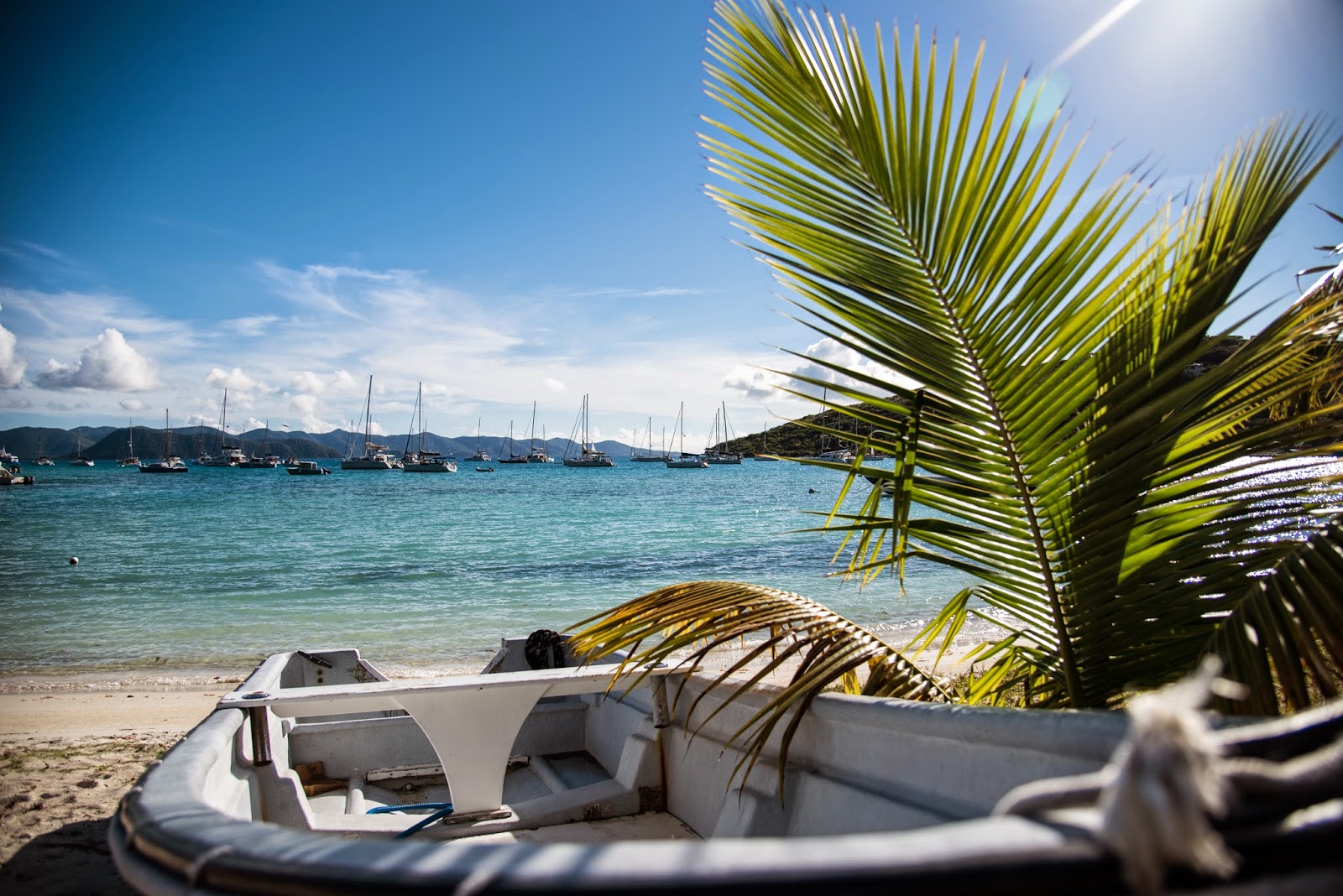 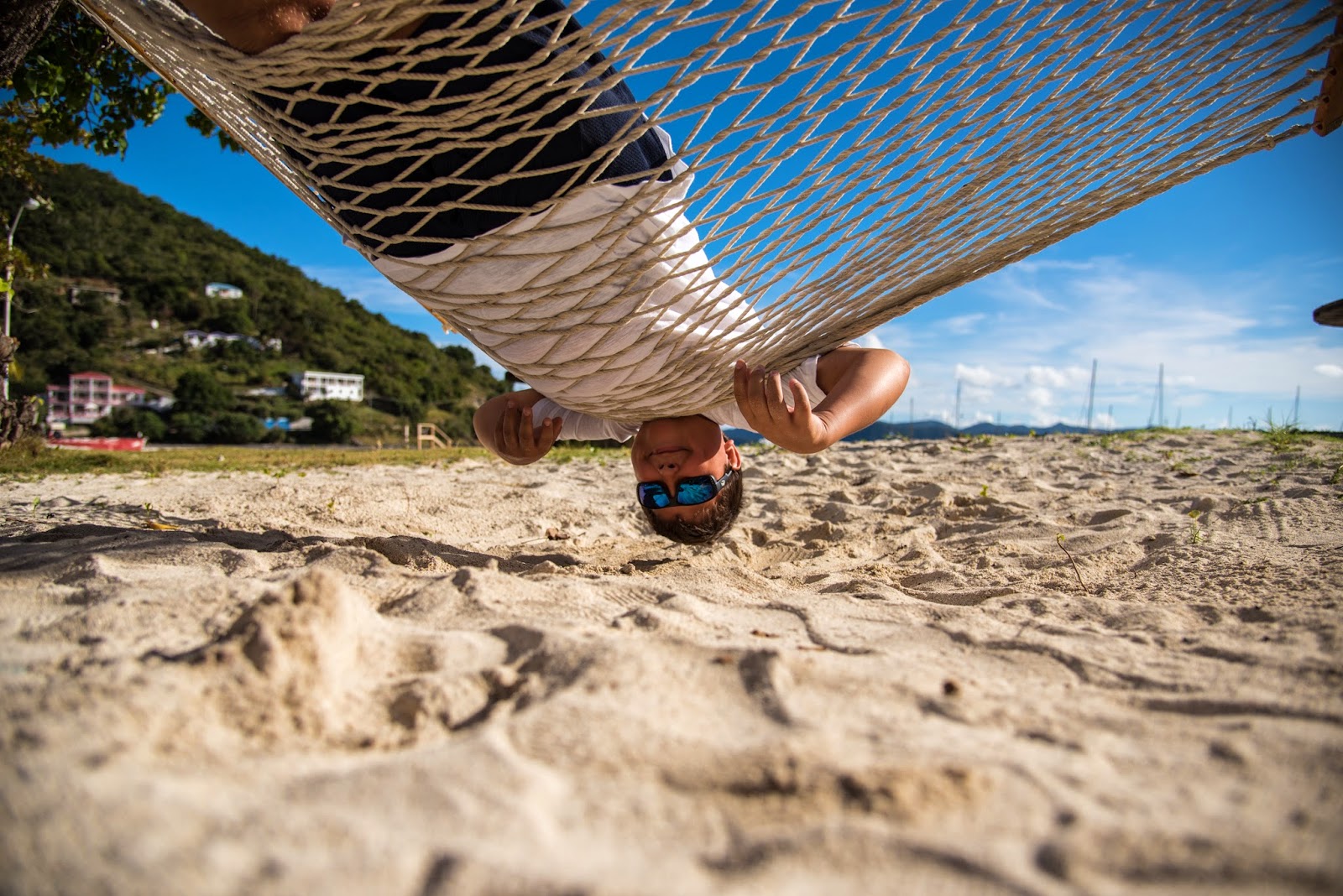 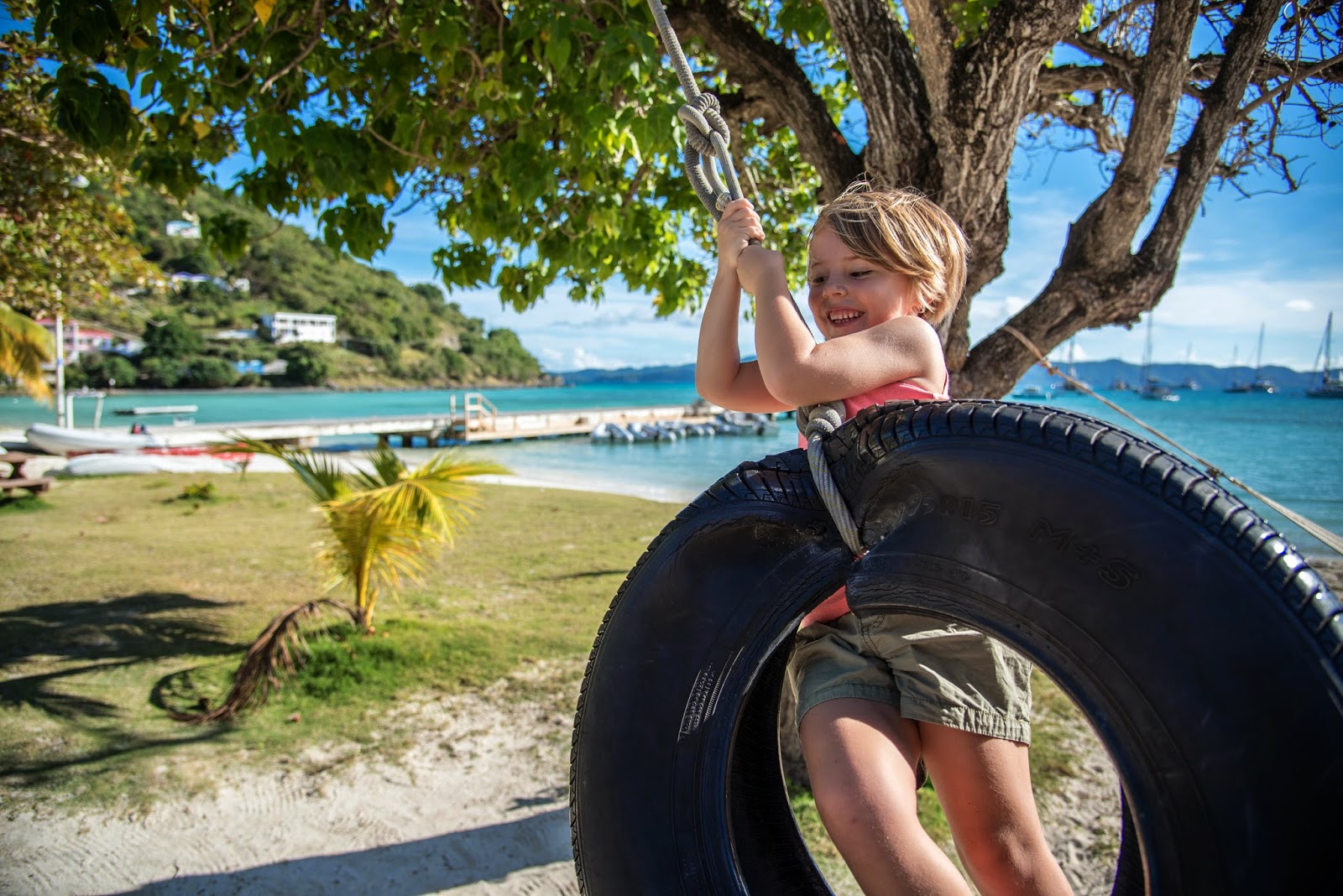 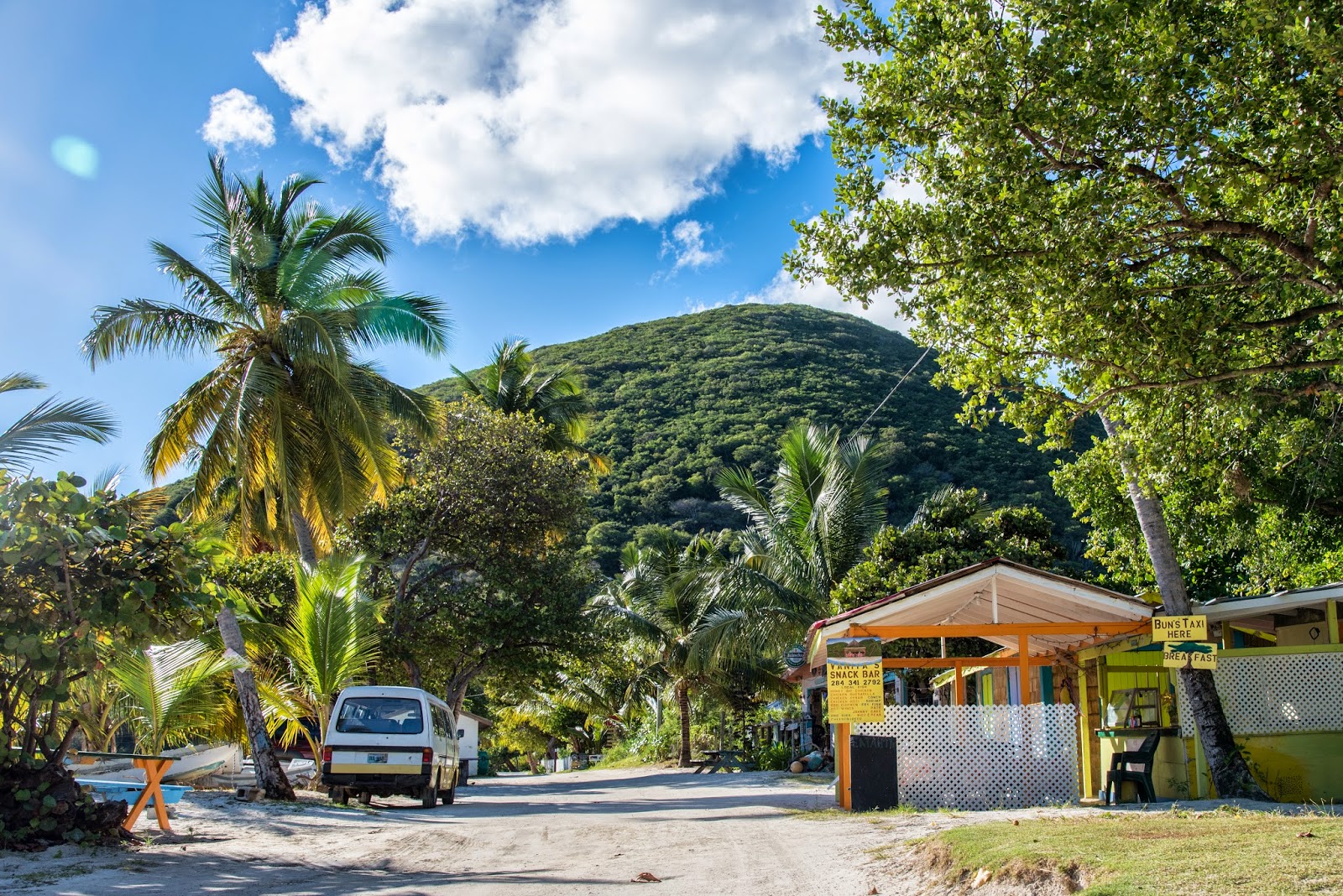 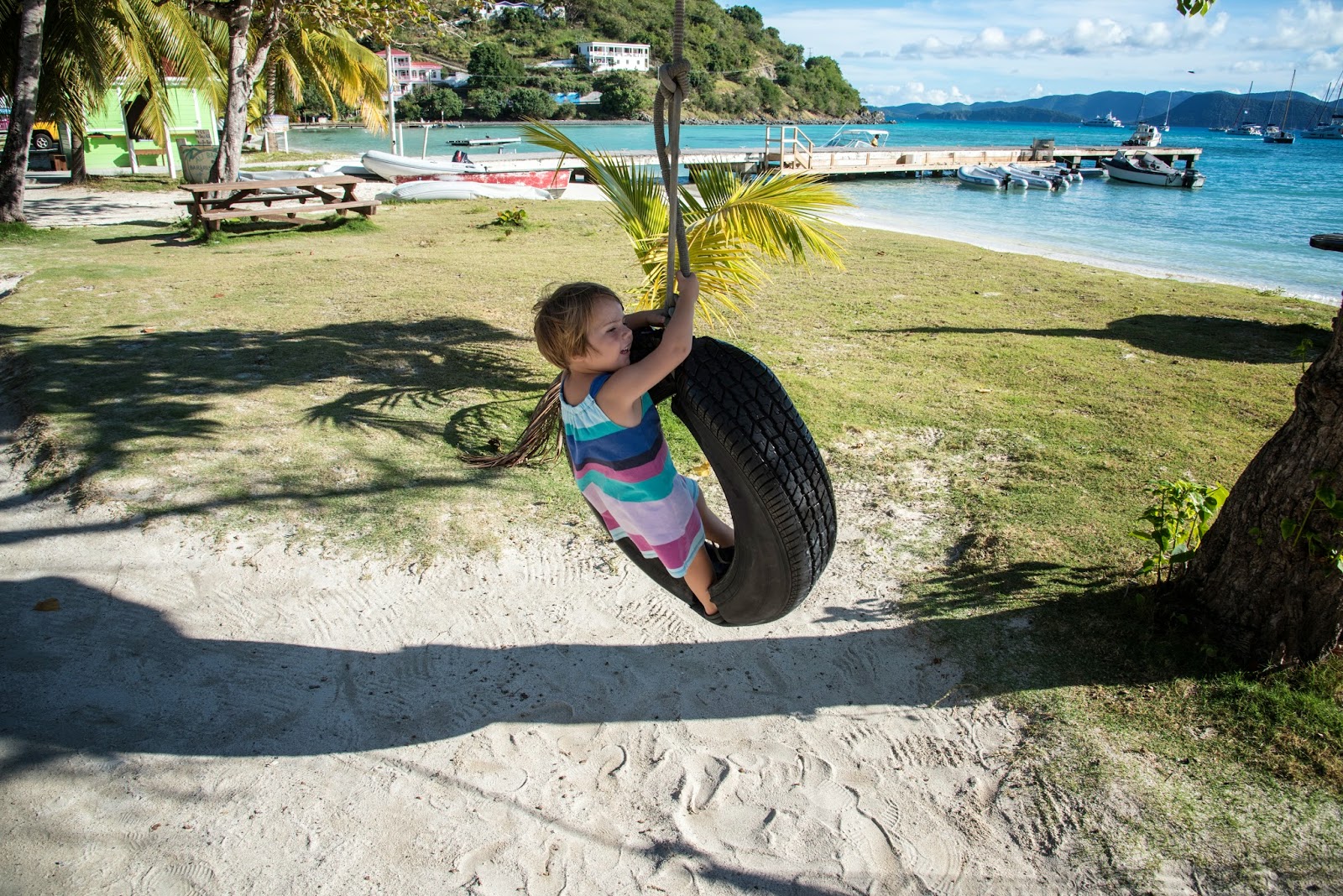 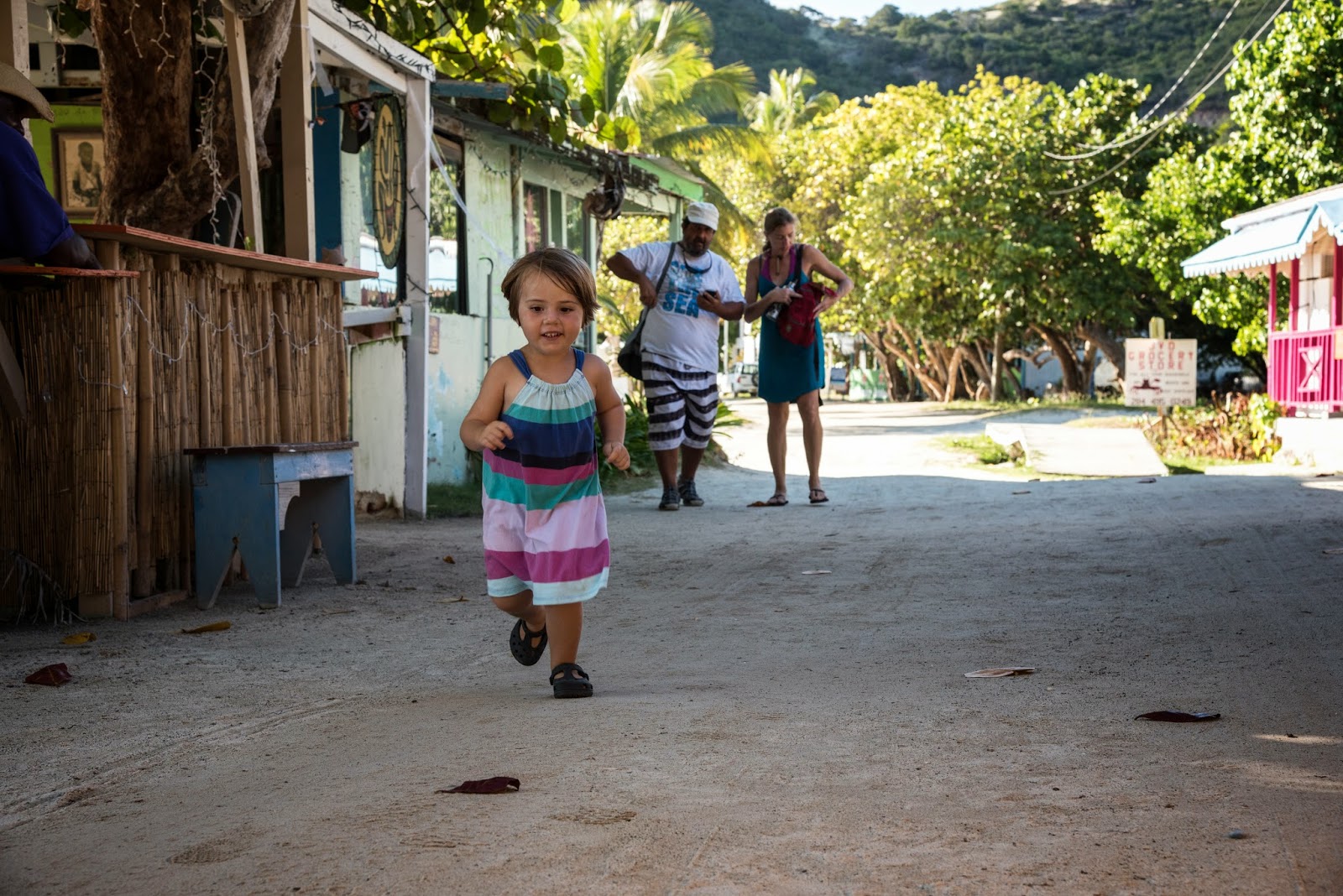 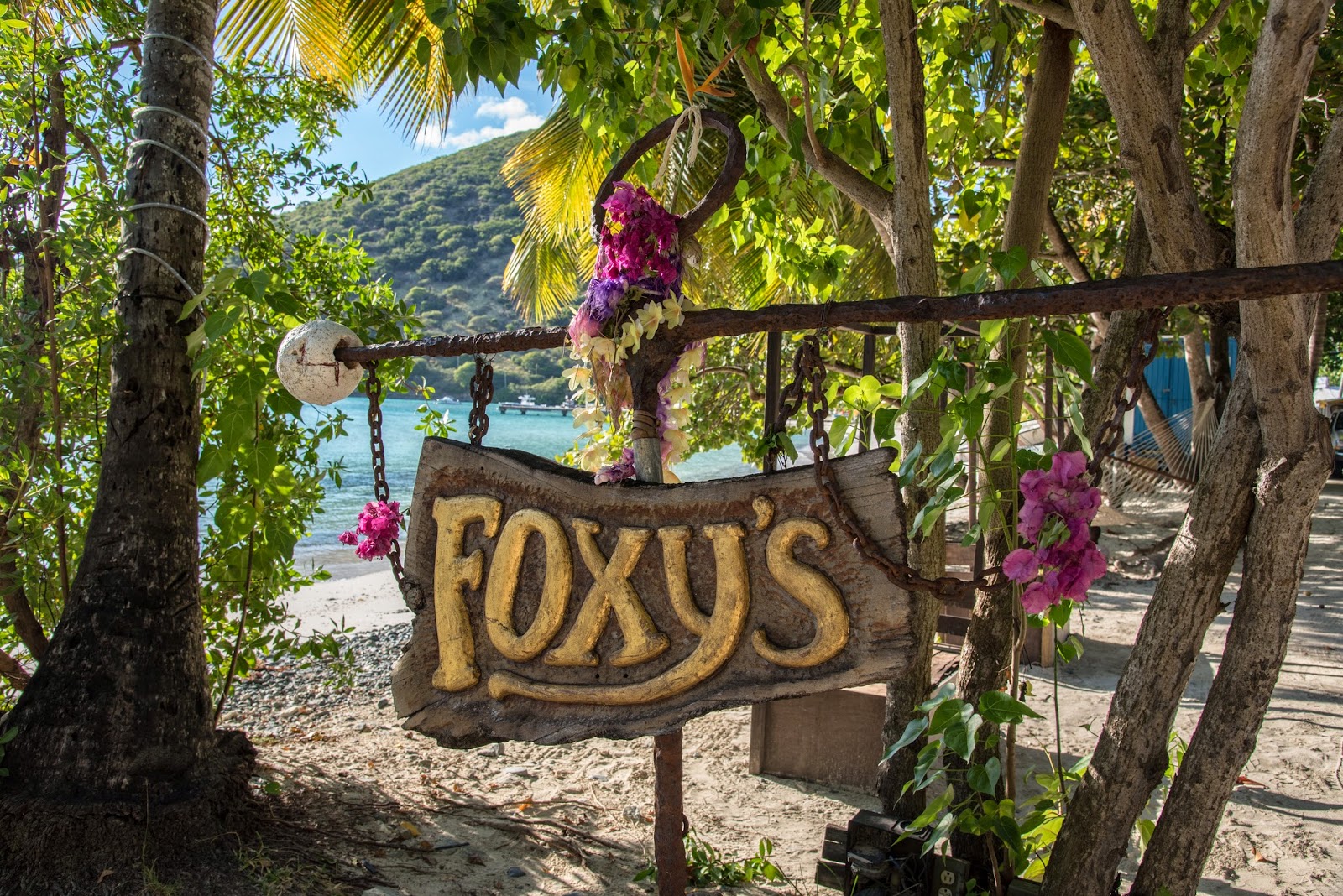 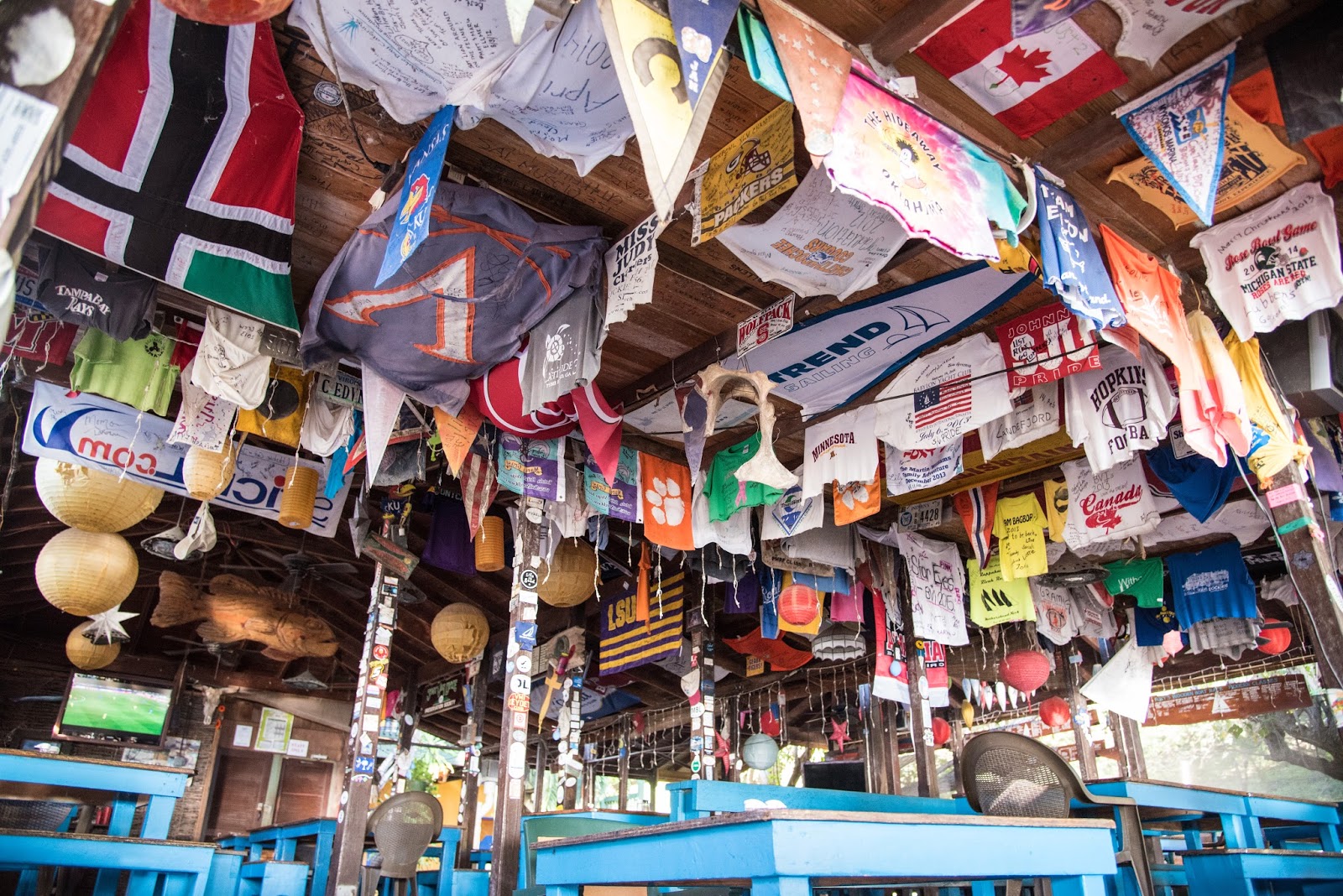 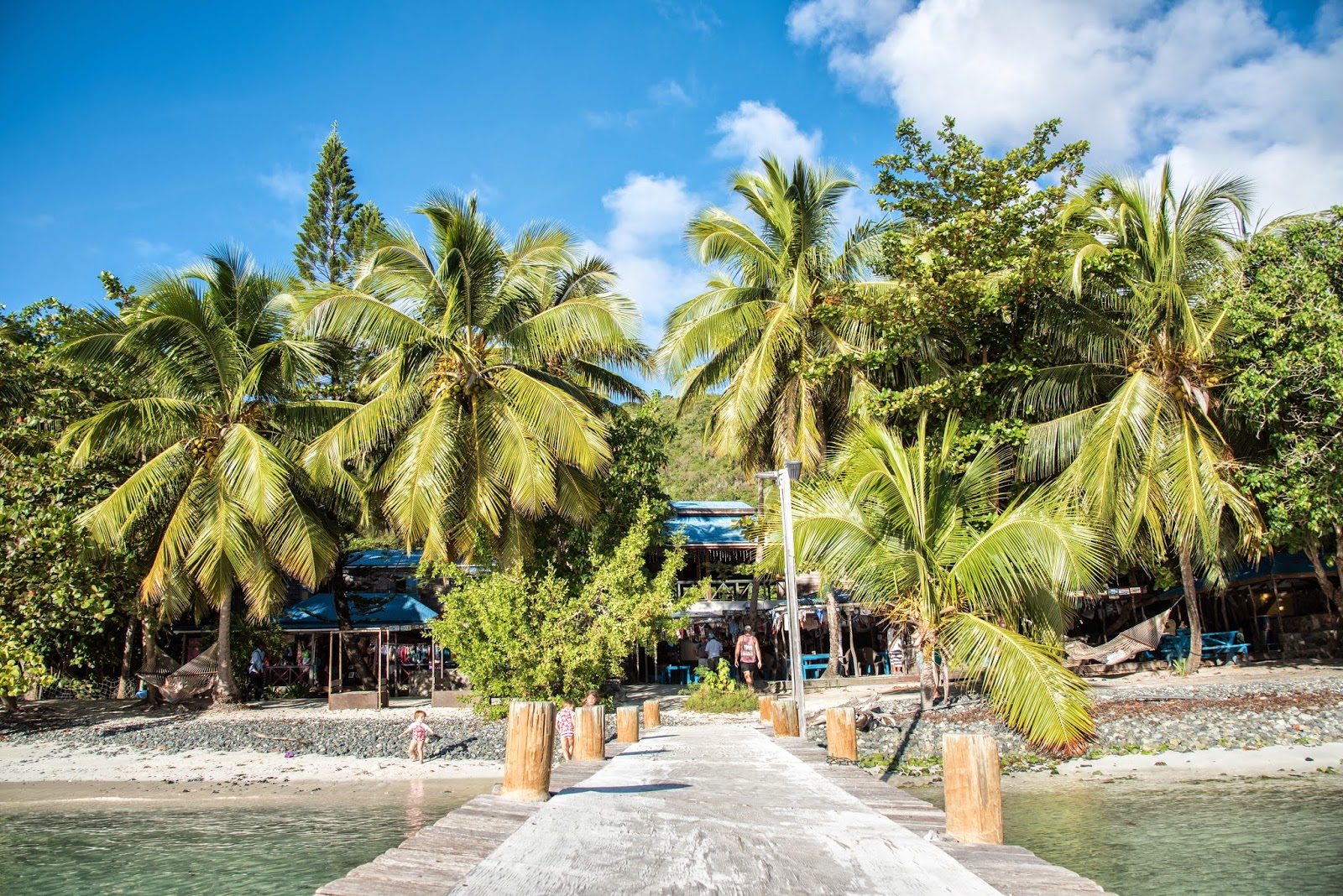 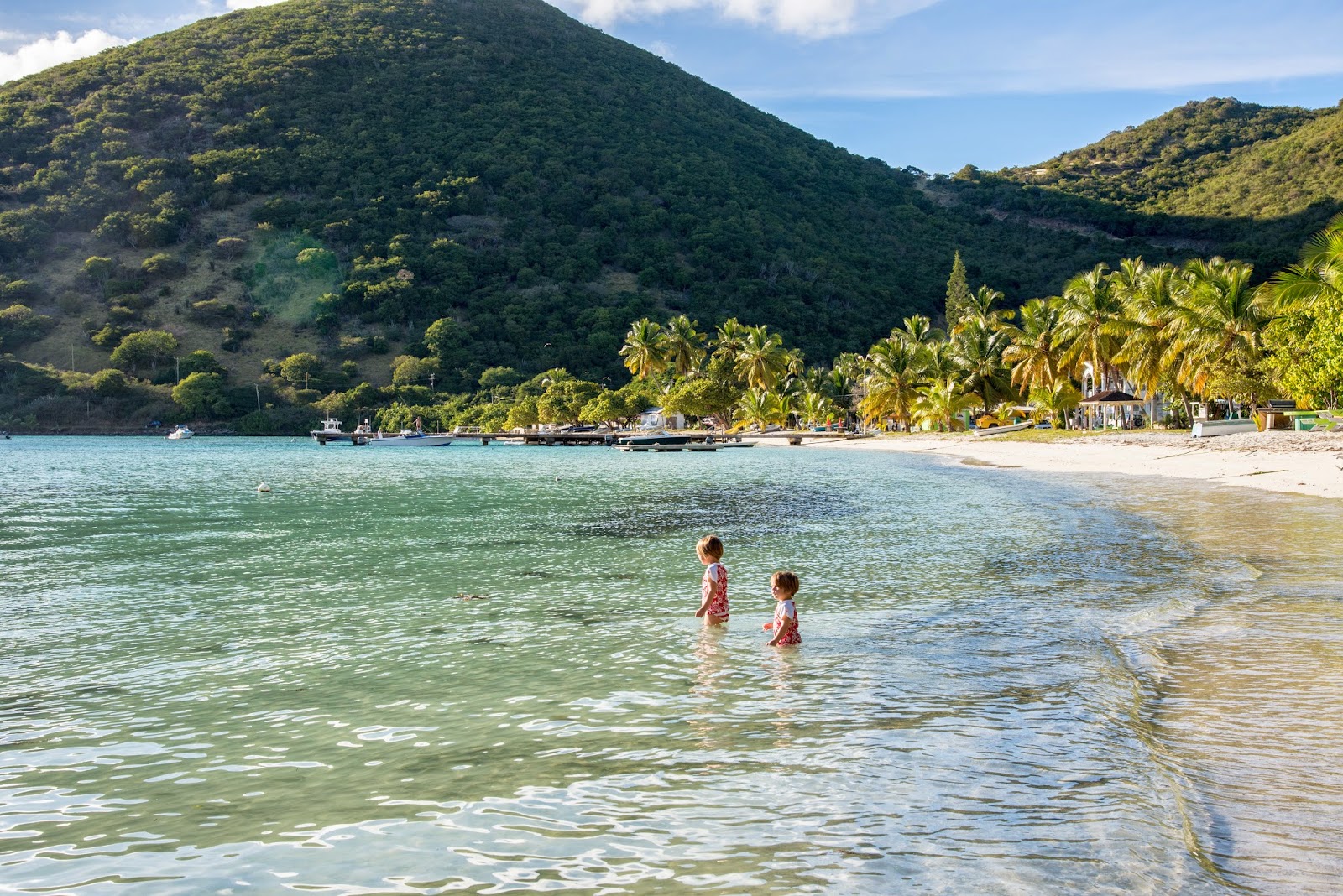 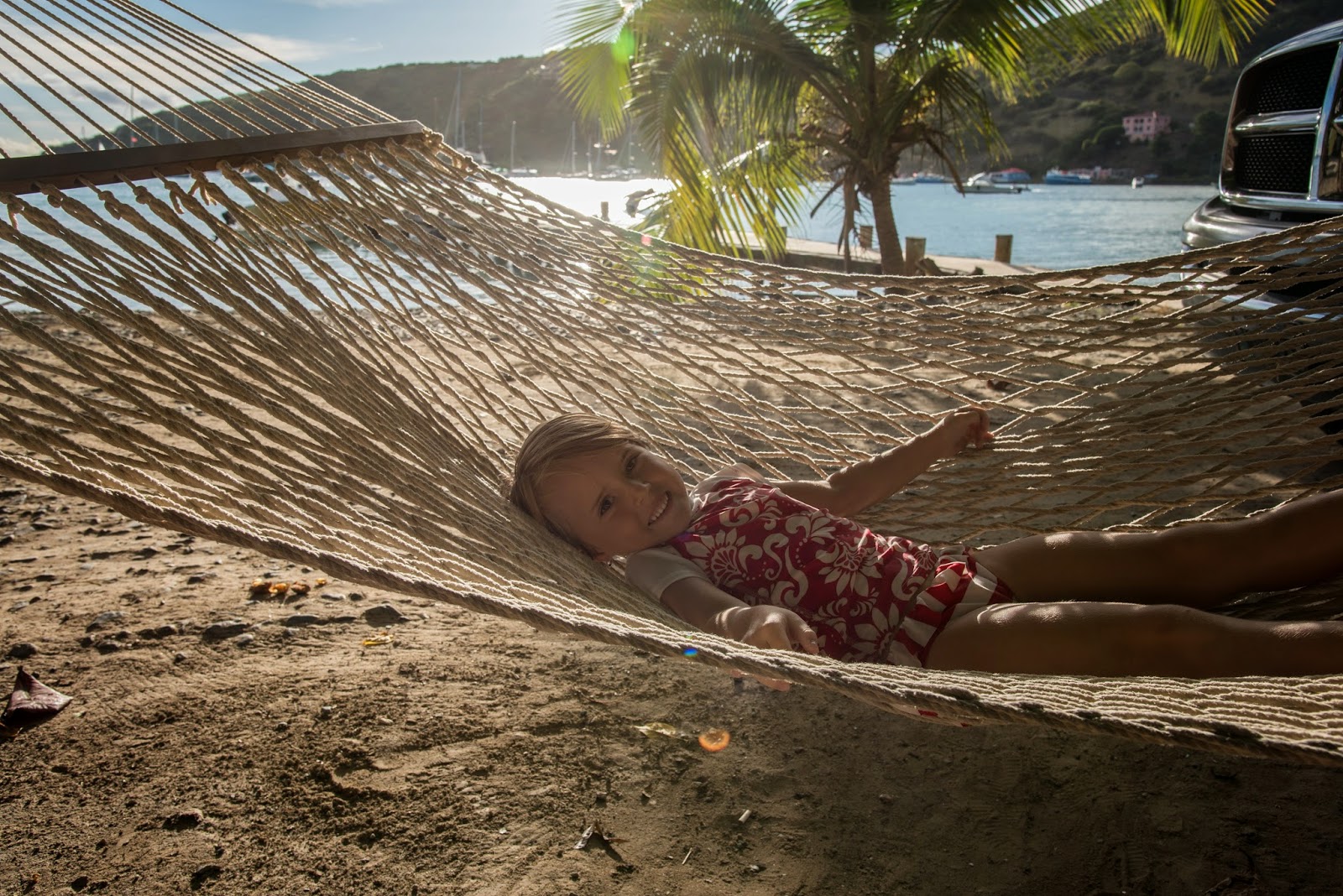 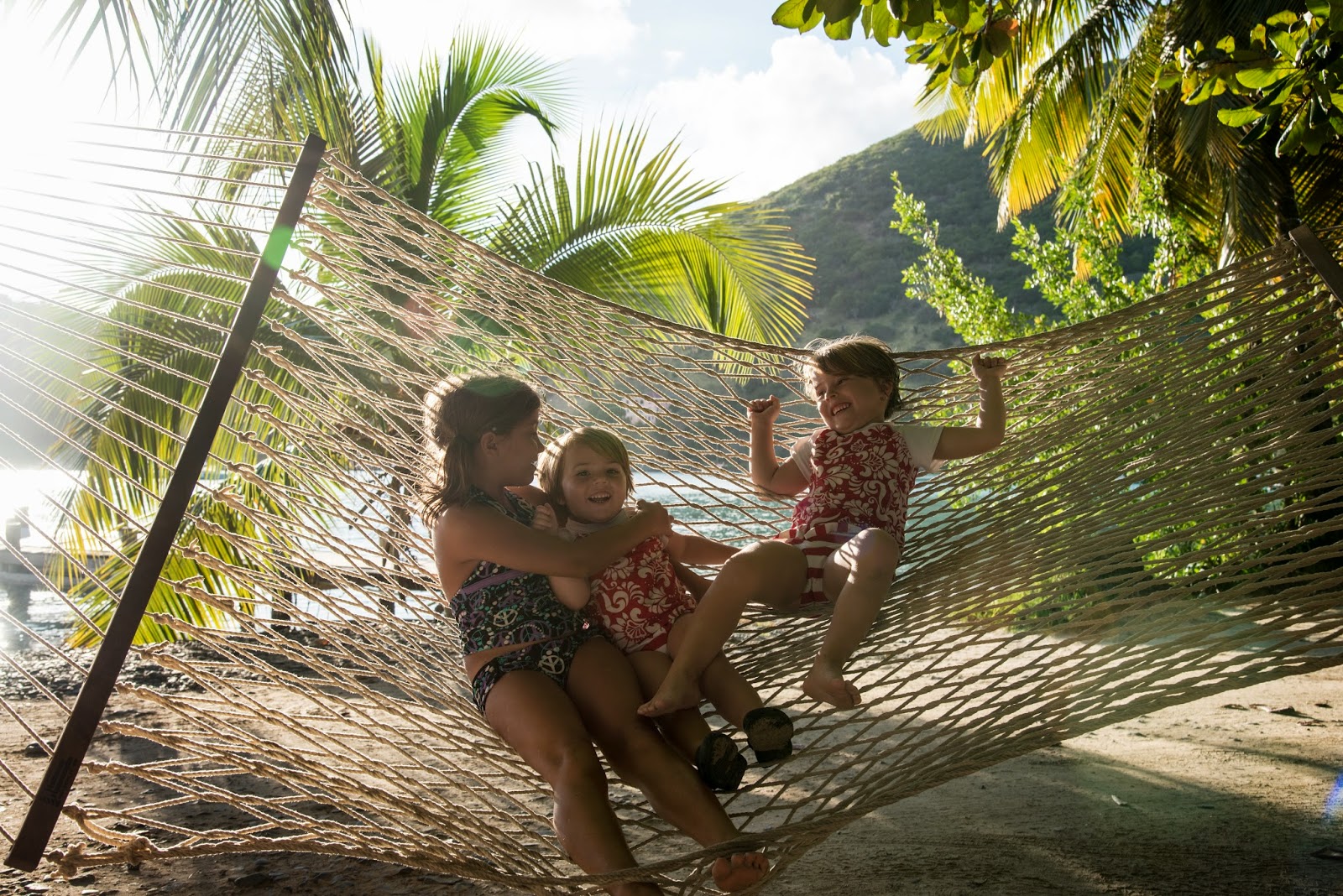 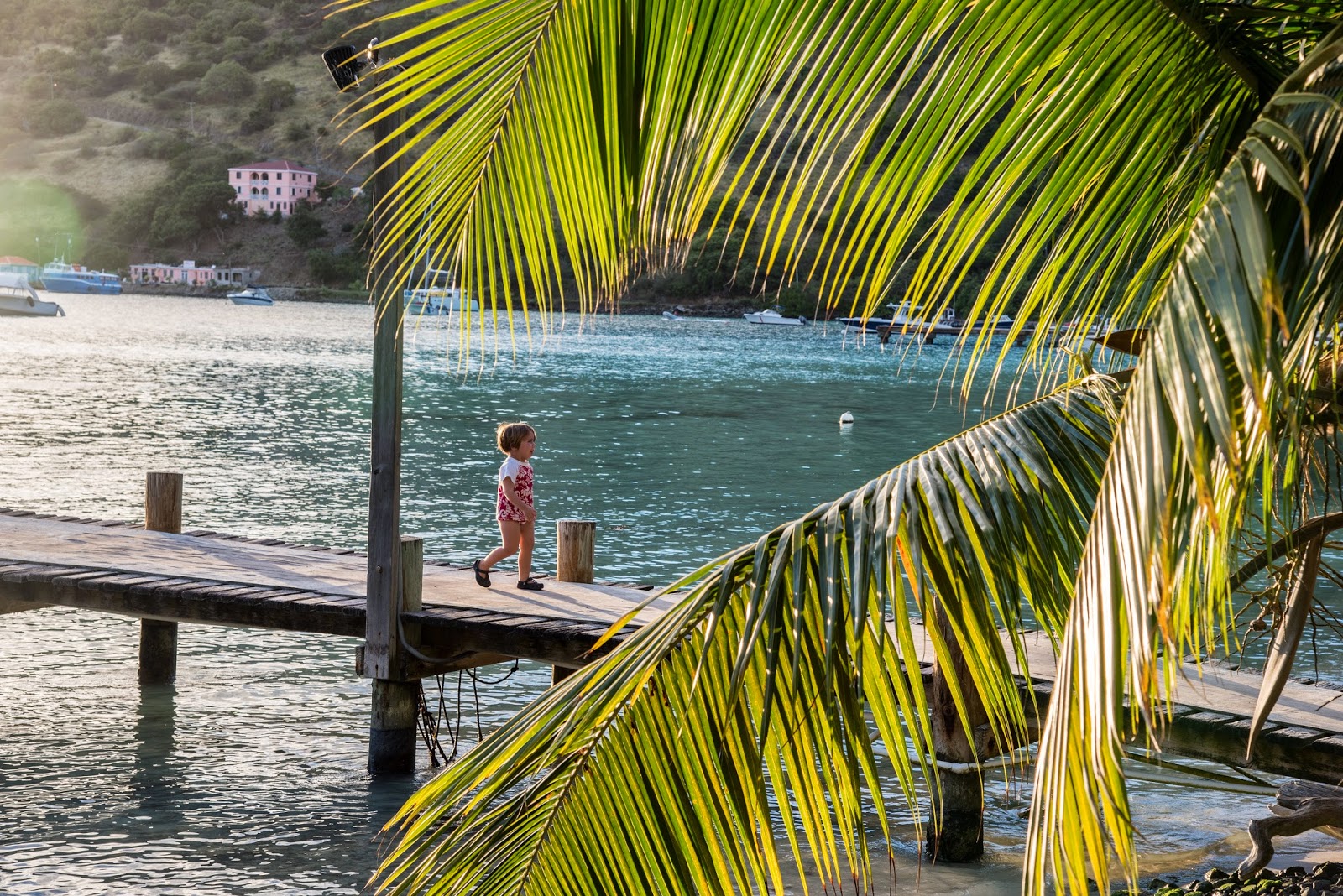