Group Travel. What Do You Suggest?

Home/Group Travel. What Do You Suggest?
Previous Next

Group Travel. What Do You Suggest? 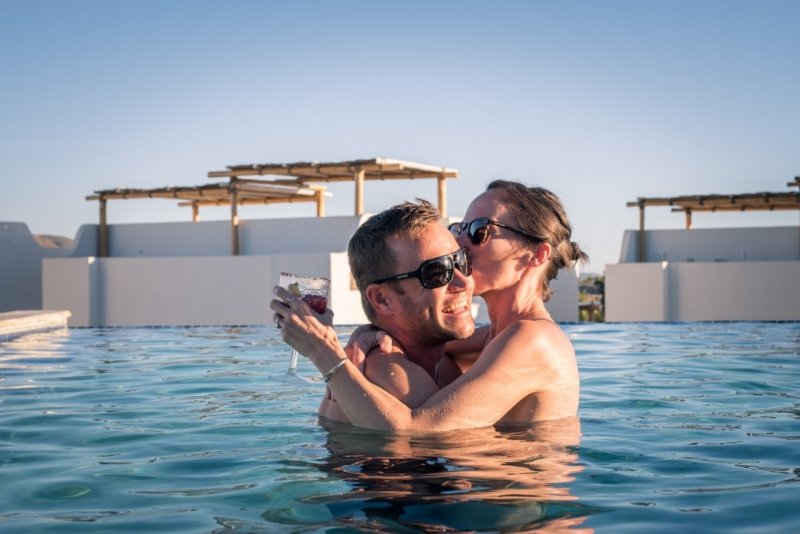 I’ve never done a bachelorette party in Las Vegas. We had never heard of Yacht week until after we had had kids, and were passed the acceptable age for such a trip. Those girls trips, or boys trips you see groups of friends take and post all their pics on FB, haven’t done one of those. Vineyard tours with the gang, nope.

Group travelling isn’t a thing we really do. Unless Eben and I, and the two kids we have created, is considered a “group”.

Minus a work retreat on a cruise ship (that was pretty epic), or the Rickshaw Run, where we signed up on our own but ended up travelling with new-made friends, we haven’t done the large group travel. Not because we wouldn’t want to, just because the offer/opportunity has never really come up.

But the opportunity may be here now!

We have two friends that are about to hit a “milestone” birthday (next year). They want to really celebrate. Not celebrate in the way would have were we in our 20’s and part of Yacht week, but do something memorable, surrounded by their coolest friends (which we are a part of!!!), all together. Kid-free!

The chatter of a group trip has begun, a year ahead of time, because it takes that long to plan a group thing. 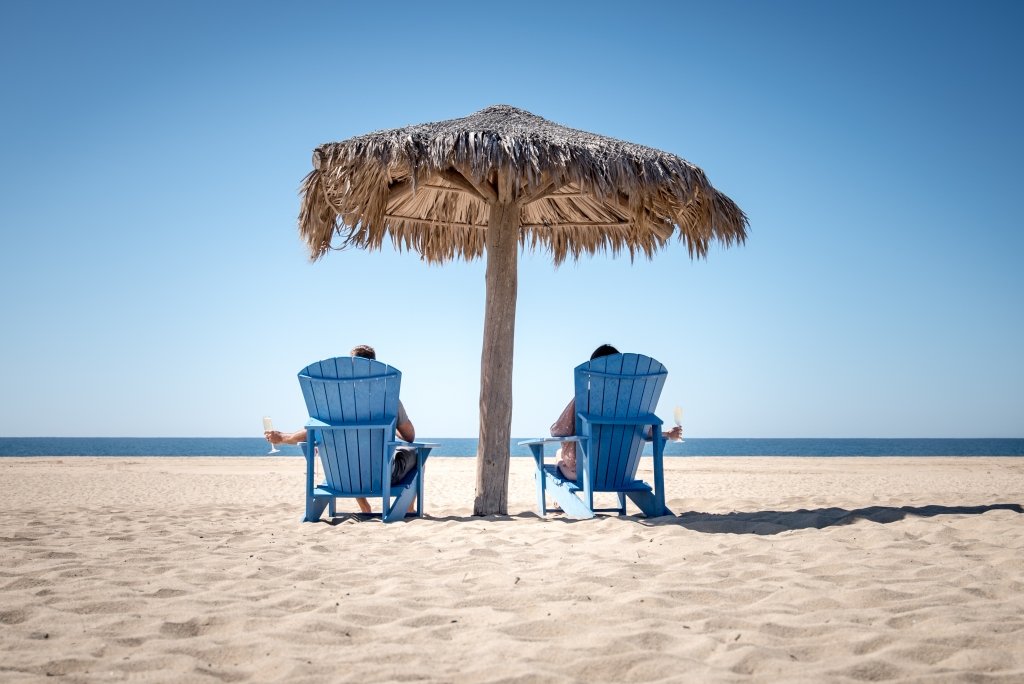 Although our ideas of doing the new Rickshaw Run through the Himalayas, or Eben’s weird desire to go to Siberia, may seem fun to us, I don’t think that’s where the hive mind is going!

Destinations like Fiji, Greece, and Spain are being talked about. We’d go to any of those, so that’s a good start. But we’d go anywhere if it sounds epic. We’re also thinking “off the beaten path” because we are trying to avoid swarms of tourists and completely breaking the bank (that’s not an options).

Think Chic but Cheap! No, for real though. The budget could sway one way or another depending on the COOL factor of the destination or home.

We don’t mind being a little secluded because the idea is to rent a large house/villa/mansion(!) and all stay together. Maximizing our time together. Group meals and late night chats. 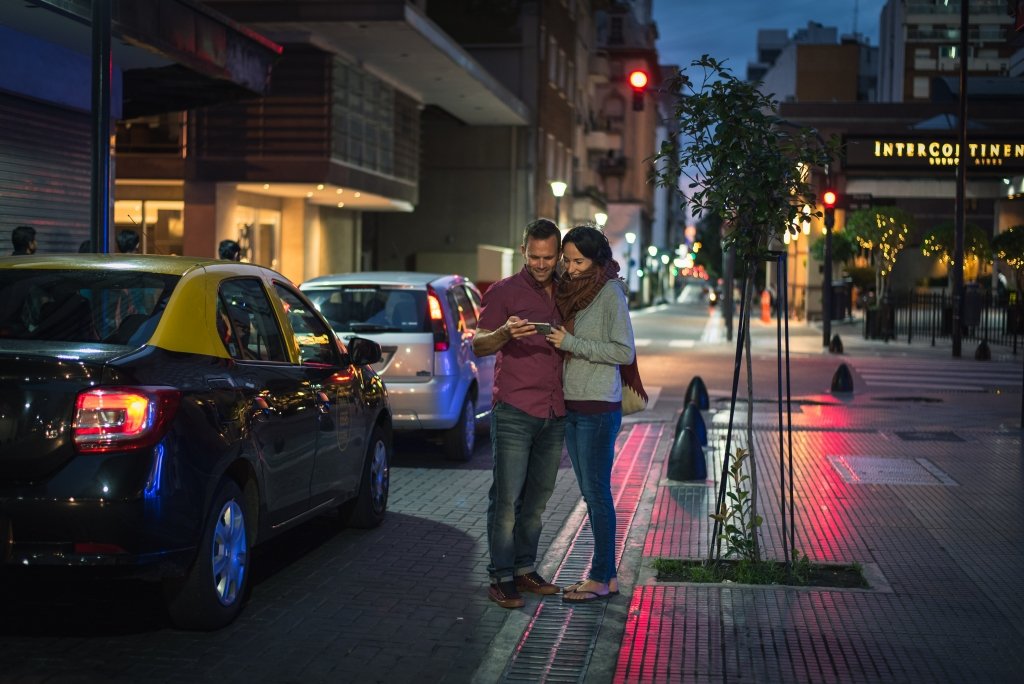 Have you done a group trip that was epic? Have you been somewhere and thought, this would be a great place to return with a bunch of friends and no kids? Do you own a destination house that you would be willing to rent out to 6 responsible couples!?!?

Have you been to Fiji, Greece, or Spain and have opinions and suggestions you would be willing to share? The more information we can have on our side the better. Send it all my way.

Also, anyone want to come babysit our girls in Mexico for a week in September 2020? They’re no trouble at all! 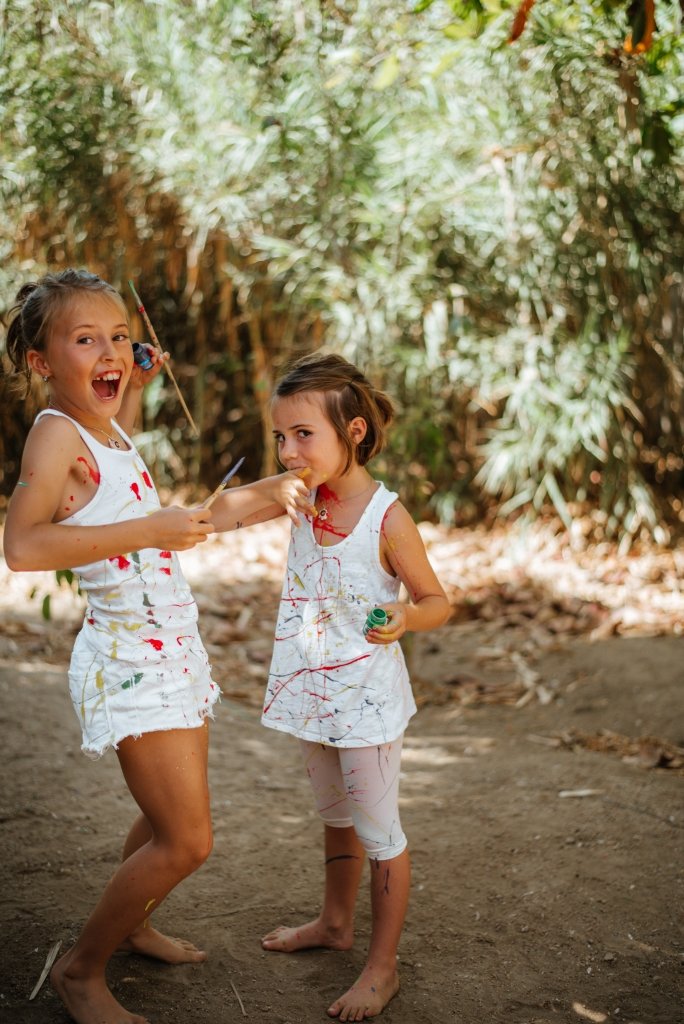