We Snorkelled with Marlin…and it was EPIC!

We Snorkelled with Marlin…and it was EPIC! 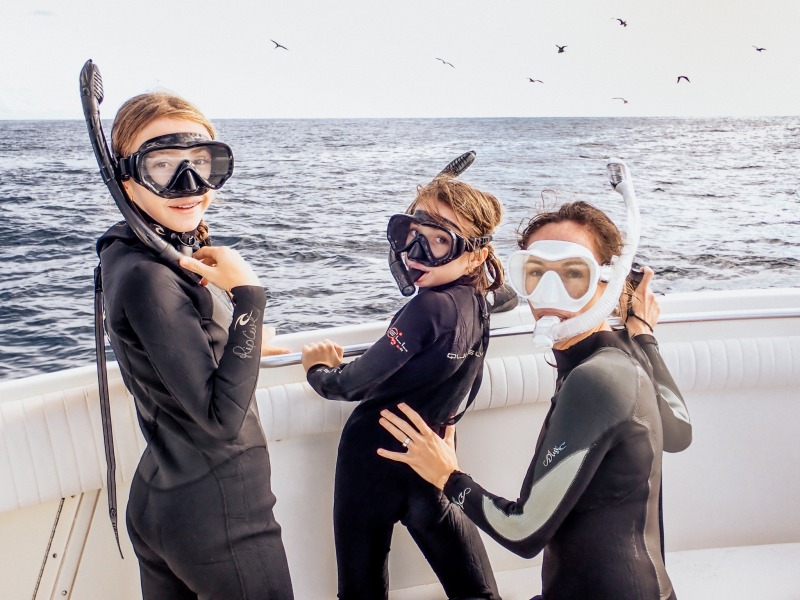 Last March we went to Magdalena bay to go on a Whale Encounter Tour. It was such an amazing experience. So much so that all Ellia has been talking about since that trip is if/when/how we can go back. She told me she was saving up her allowance so we could go on another whale trip.

She talks about this trip way more than the trip we took to Disneyland!

So I was pretty excited to tell the girls that we would be returning, but this time for a whole new experience. THIS TIME WE WERE GOING SNORKELLING WITH MARLIN! 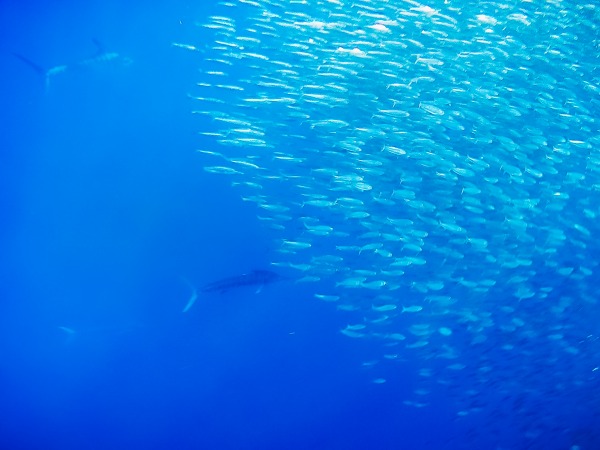 The excursion entails finding bait balls and then jumping into the water and watching as the marlin and/or sea lions feed on them. We had never heard of an excursion like this. It sounded exciting and slightly scary! But we couldn’t not do it!

We borrowed wetsuits from friends of ours, because the water this time of year is not warm, and off we went. 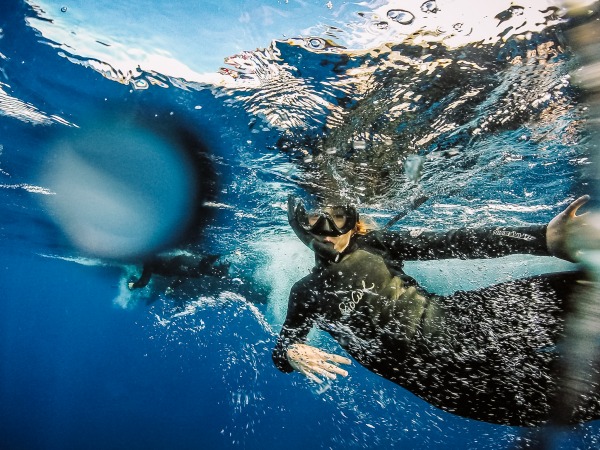 How It Turned Out

We absolutely loved it! 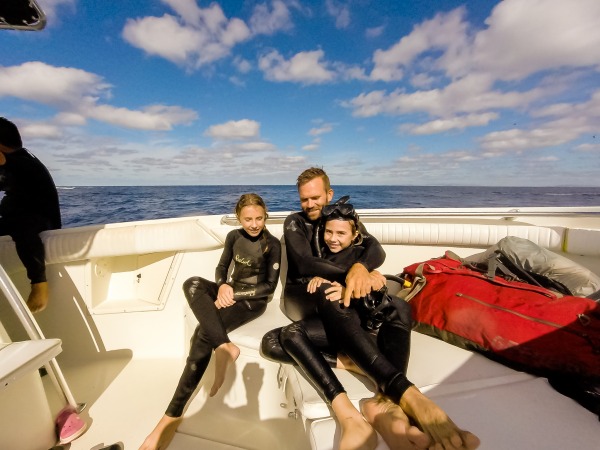 First off, bait balls are beautiful. They were my favourite part. Watching the sardines swimming in unison, moving as a pack, shimmering in the sunlight. It was mesmerizing.

Then there were the marlin, that were equally as beautiful. I didn’t imagine them so colourful, but they glistened with their shades of blue, silver, and purple. As big, if not bigger than our girls. Zipping around trying to catch some of the sardines. 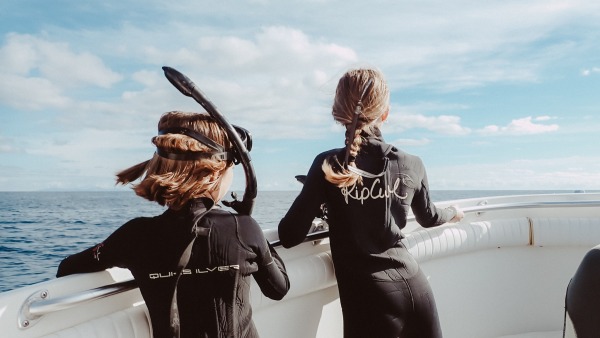 And then there were our girls. They were amazing. So brave. So Fun. They stood at the edge of the boat with their snorkels on, waiting for our captain or guide to tell us to jump in, and then they would. Without hesitation! Jumping into the chilly water with feeding fish as big as them. Sometimes we’d see some. Sometimes it was a miss. But over and over again they’d jump in. 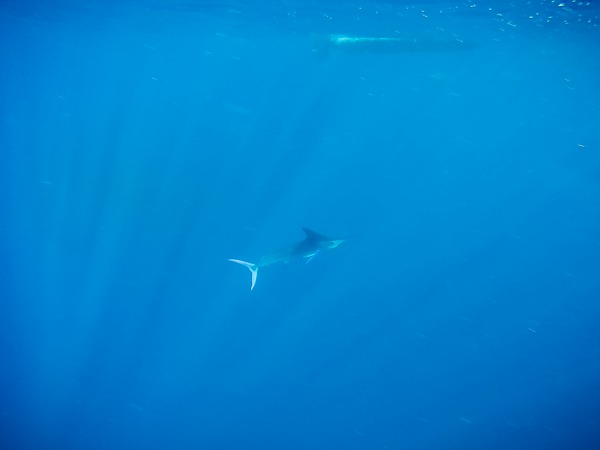 Ellia has the best stories of us all, as one time she jumped in she almost landed on a marlin! It quickly turned and swam away but it was merely a few feet from our faces. And another time Ellia jumped in and landed right in the middle of the bait ball! Lucky kid got up close and personal with the marine life. 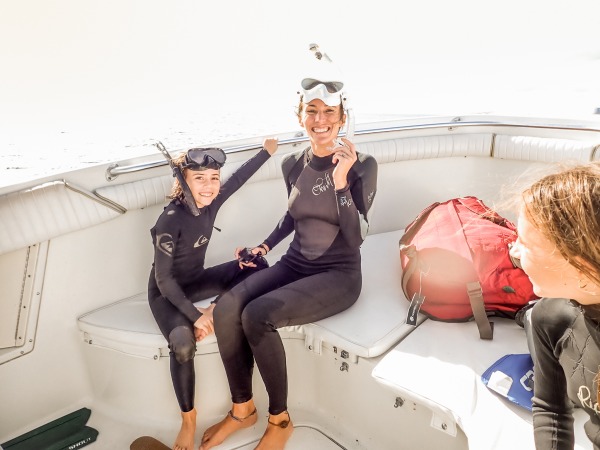 Although the focus of the excursion is to snorkel with marlin, we also got to see turtles, sea lions, and luckiest of them all, a pod of orcas with somewhere around 10-12 orcas in it (including a baby)! 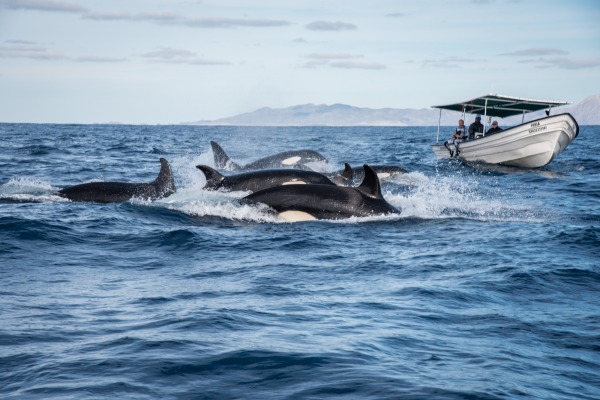 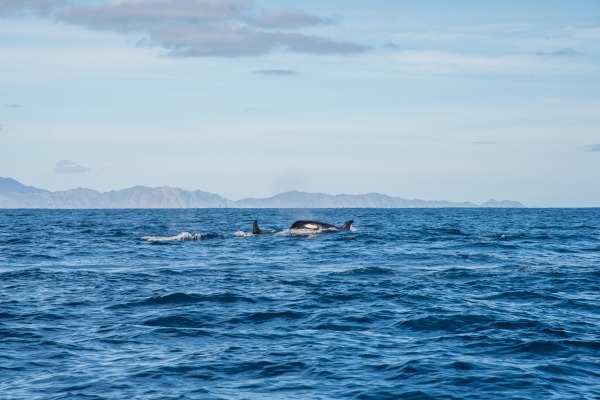 In just one excursion we got to experience so much. We came home with such happy hearts and amazing memories. Thinking about it, it is such an amazing excursion.

After our excursion, Ellia got real sad. The day was over and she didn’t want to return home. She wanted more. And we were excited to announce to her that THERE WILL BE MORE! We plan to return in a few months to do the Whale excursion again because it is amazing. 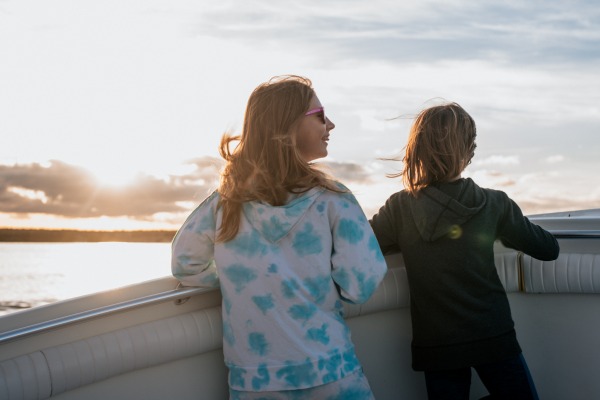