Today we got to hang out with some great friends of ours that FINALLY made it to the DR. When Eben first started his sailing adventures years ago with his buddy Jordan they were both complete newbies at it. Other than a couple of encyclopedias they had no experience under their belts. Thankfully for them, and myself and our children, Joaquin took them under his wing. He became their Ocean Papa and schooled them in the ways of sailing. With his infinite jedi knowledge of boats and everything involved in that world, he got the boys ready enough to set sail on their own.

Over the following years Joaquin, Marie, and their kids, Hadrien and Ava have made Dinner Key Marina a second home for us. We spent 11 months in Miami fixing up our boat and in that time they graciously opened up their boat and their kitchen to us. Every time we would have a layover in Miami we would try and get a couple of extra weeks there just to go hang out with these guys. We have had countless bbq’s on their dock and days of just hanging out. They even opened up their second boat to us when we needed a place to crash for a couple of weeks.

This family is dear to us, and Arias has always claimed that Ava is her bestest friend. So when we heard that they were finally untying s/v Mirador’s docklines and would be down to join us in the DR in 8 weeks we were ecstatic. We envisioned spending hurricane season with them and having months and months to catch up and hang out. Of course boat life never goes as planned and hurricane season came and went and we didn’t see them. But yesterday they finally arrived!

We gave them one night to recoup from their passage from Turks and Caicos. This morning we were in the car before even having breakfast and making our way to their boat for a full day visit. After lazing around the pool and letting the kids splash around we took them into Puerto Plata for some lunch and errand running. Before we knew it the sun was setting and we were making plans for tomorrow. We are now back in our bed, watching a show, while Arias sleeps soundly next to their two kids, who we kidnapped for the first of many sleepovers. Now we will start working them to stay here long enough that they spend this upcoming hurricane season with us. 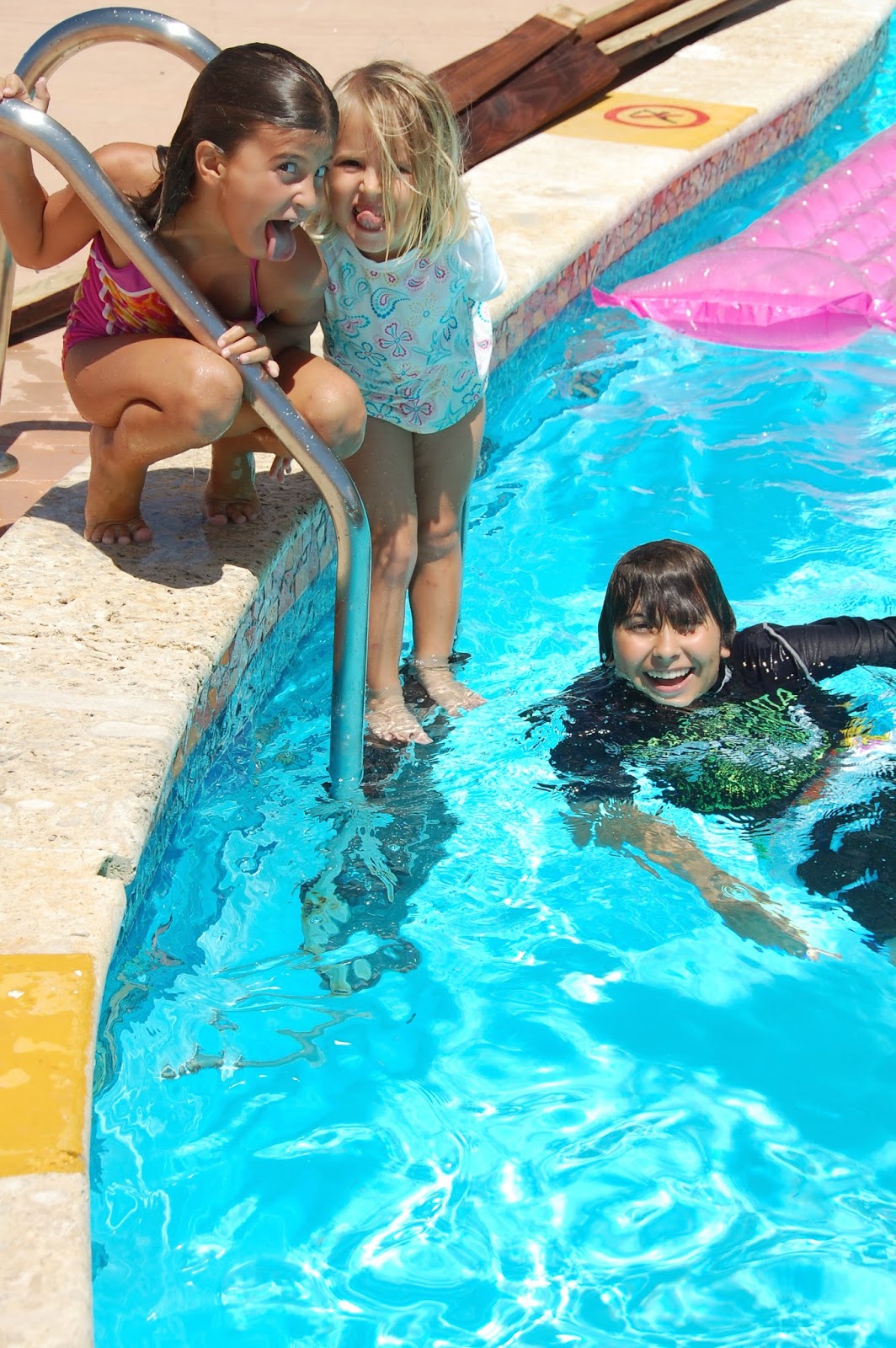 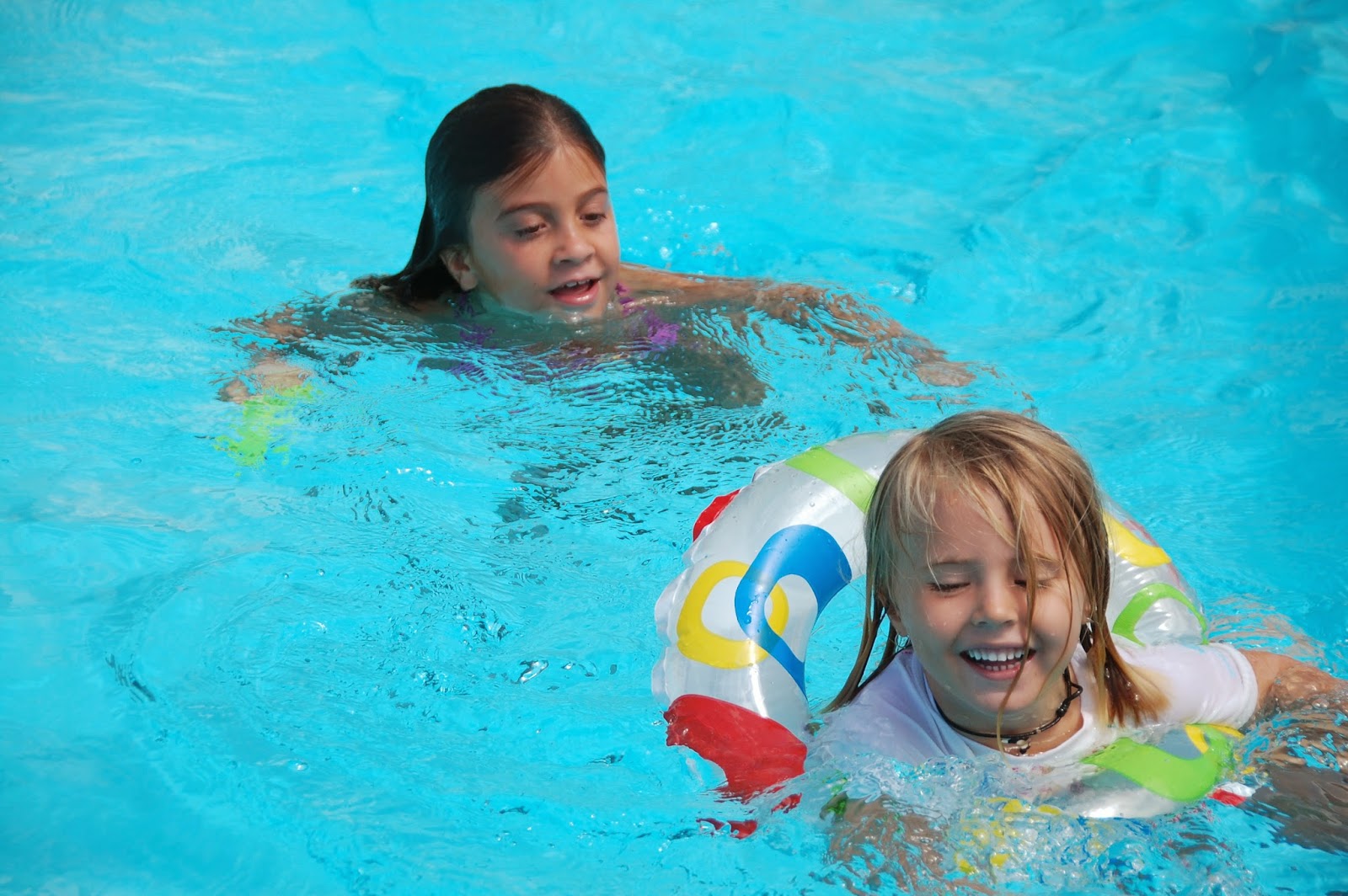