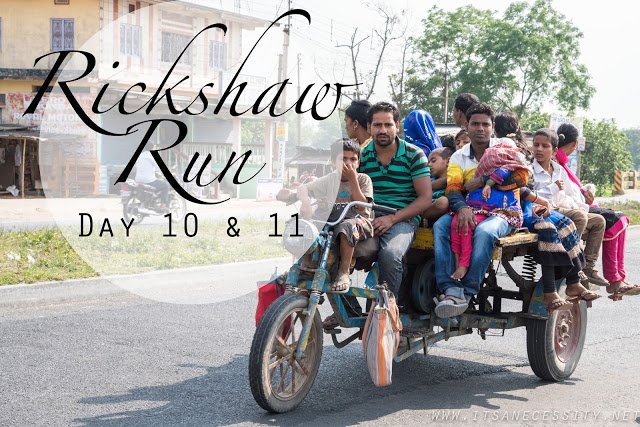 Day 10 (total km’s for day 10: 413 km)
-5:39am start to the day. You know those days when you are too tired and things just don’t go right. We stopped at an ATM to get some more cash, the machine went through the whole transaction and then didn’t spit out any money. grrr. It was just a whole in the wall ATM too, no one to talk to. We just wrote down the time, date, amount of $, and would have to follow up with a bank later. We moved on to another ATM and had better luck there.
-Eben and I took turns sleeping in the back of the rickshaw while the other one drove.
-We stopped for chai and met the smallest little pigmie man we ever did see. Eben is not a tall guy, but next to the chai shop owner Eben looked like a giant! His kids, that ran the chai shop, were quite enthralled by us and just starred. That’s once they got over the “scare of the foreigners” that is!
-Crossed paths with another rickshaw that lost their rear wheel while driving 60km down the road. They were ok, and had two local mechanics helping them out.
-Suk and Avi had some connections with a friend of a friend that owns the Summit Milestone hotel in Siliguri and got us a free night’s stay. So instead of paying for our rooms we all got massages at the spa instead. We got to wear these really horrendous paper granny-panty undies for our massages. Too bad I didn’t have my camera with me! Then it was too late for anyone to be bothered to go out to eat so we ordered in some KFC (which was a little cold and stale) and all passed out.


Day 11 (total km’s for day 11: 204 km)
-7:07am start driving.
-This whole trip Eben and I really wanted to ride an elephant. We sort of made that our mission, I don’t know why we got so stuck on that idea, but we did. And Avi and Suk were nice enough to accommodate our hopes to find some. So today we did some off-roading in the hopes of finding some wild elephants! It was fruitless, but way fun!
-We have crossed over into tea country. We didn’t really know what tea fields looked like, but wow are they gorgeous. They are perfectly manicured fields of shrub trees as far as the eye can see.
-After stopping at 2 different places and being told that elephant riding was not going to happen, we grumpily drove on. Until we passed the sign in Jaldapara advertising elephant safaris. We stood on the side of the highway for about an hour, talking with every rickshaw team that drove by (and surprisingly there were quite a few), and finally decided that we could stop here for the night, do the elephant trek tomorrow, add in a lot of rickshaw driving, and still be on schedule to hit the finish line on the final day. So we did.
-Since we stopped driving midday, we took off for a tour of the Karbhari tiger rescue center. The 10km drive to this center felt like we took our rickshaws on their own private jeep safari. We were lost in the wilderness, driving on roads that our rickshaws could barely handle, but it was stunning. At the end we got to walk around this zoo-like center that houses a few tigers and a handful of leopards.
-I got my horrible henna done! We were at a late evening chai stop and we asked the chai lady where I could get mend done, she said she knew a lady and her son went off to buy the henna and find the lady. He came back with the henna but couldn’t find the lady, so the chai lady offered to do it herself. I could see that this horrible mess on my hand was growing and making its way up my arm, but I really had no way of politely asking her to stop. So I let it happen. At the end she told me, “think of me whenever you look at this”. Well that happened, every time I saw my hand I had to laugh, and hide it! 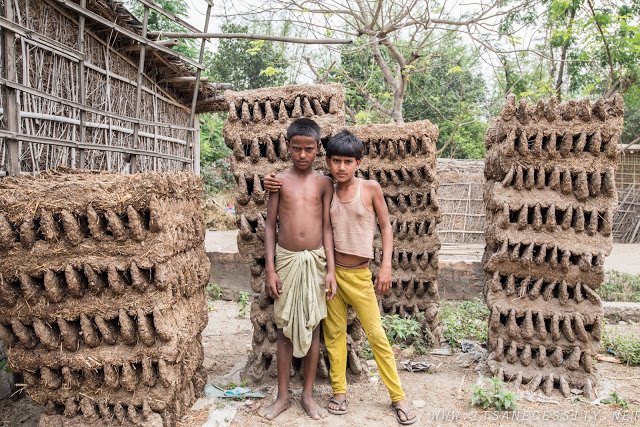 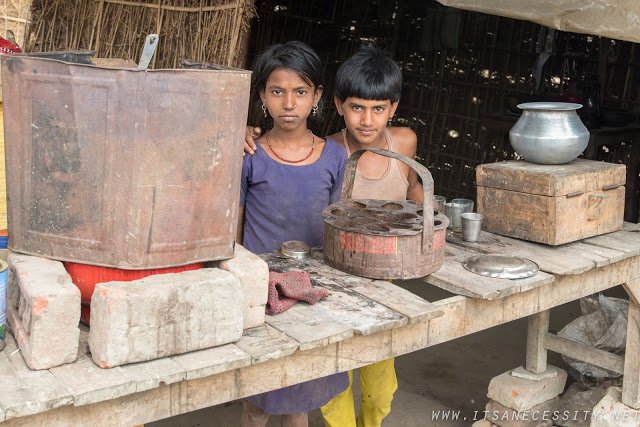 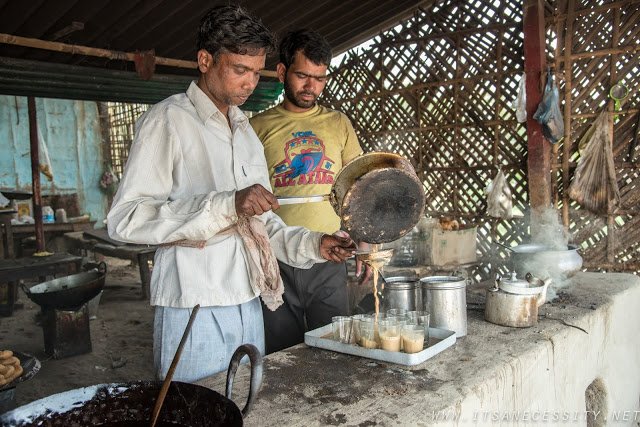 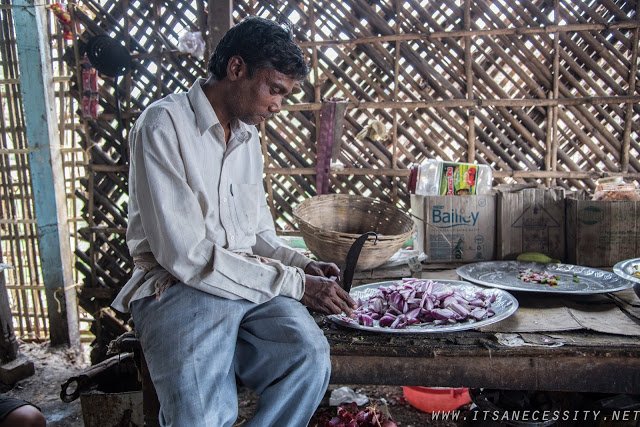 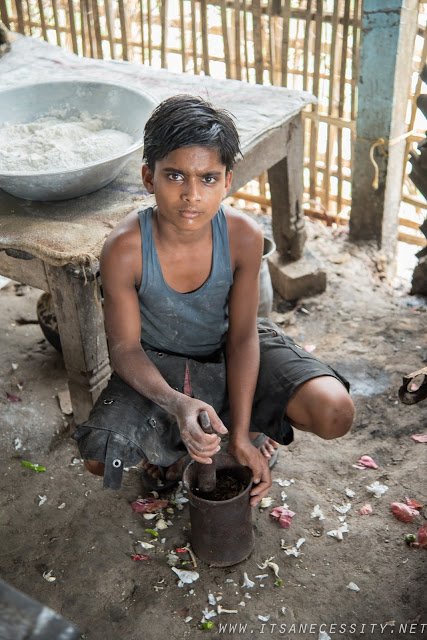 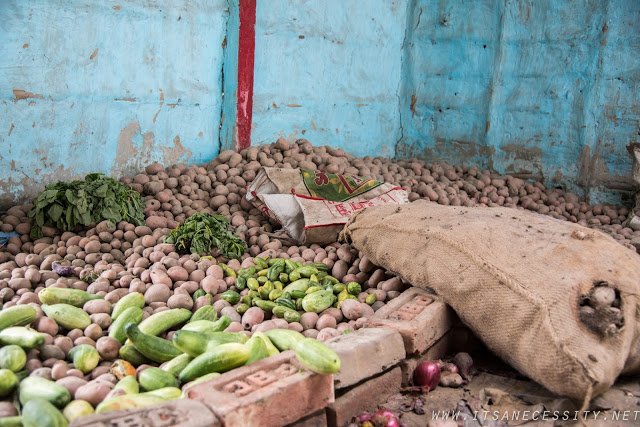 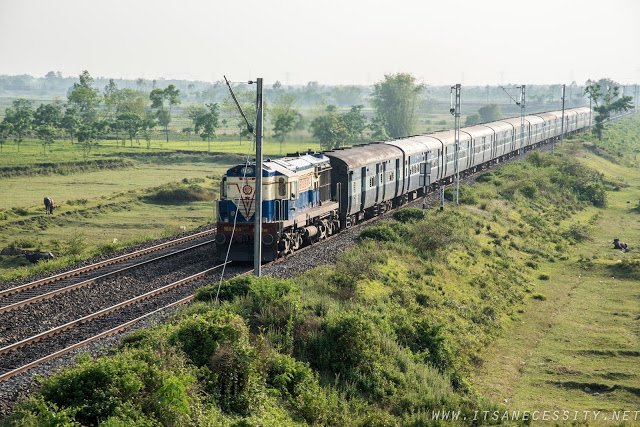 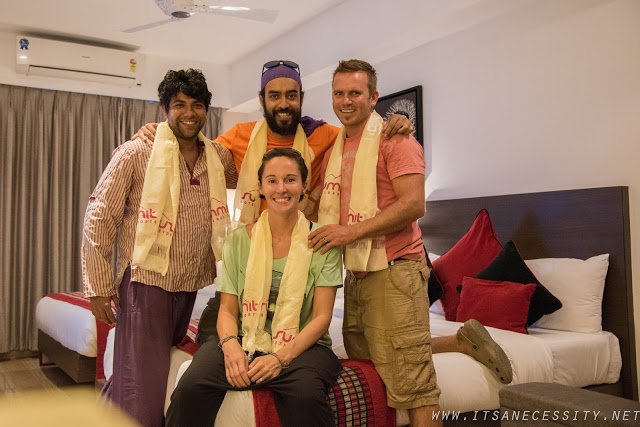 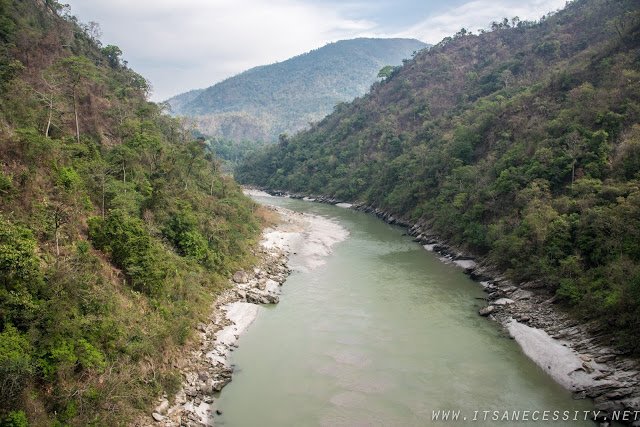 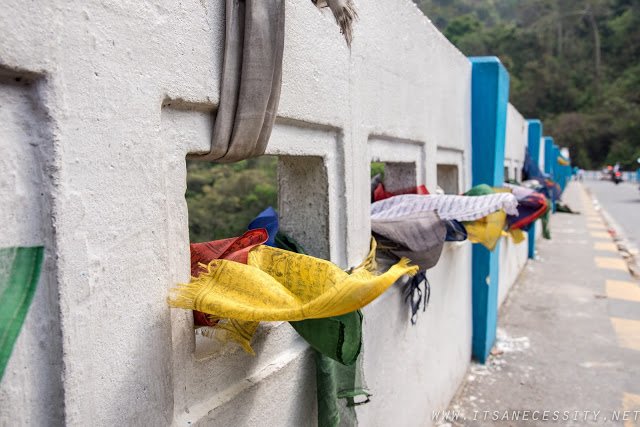 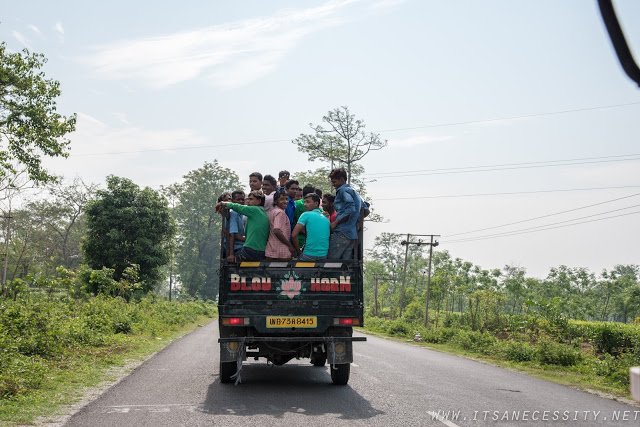 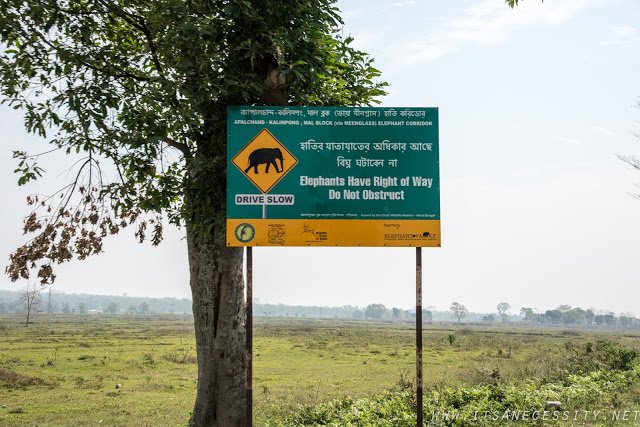 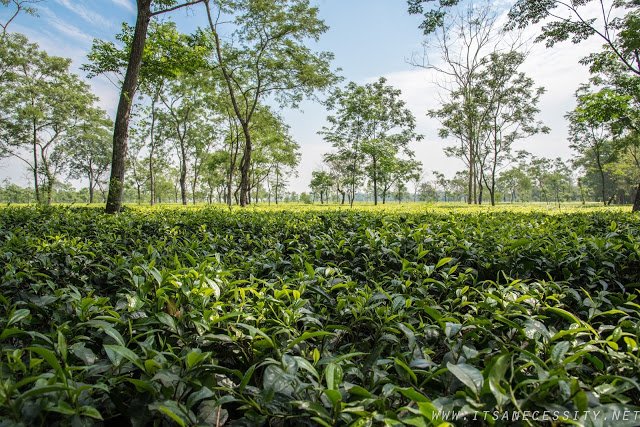 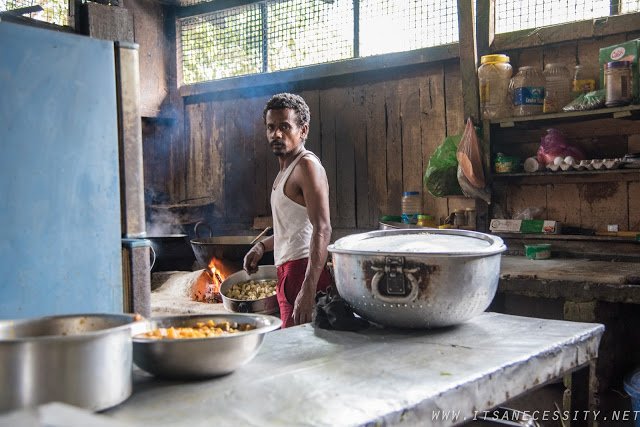 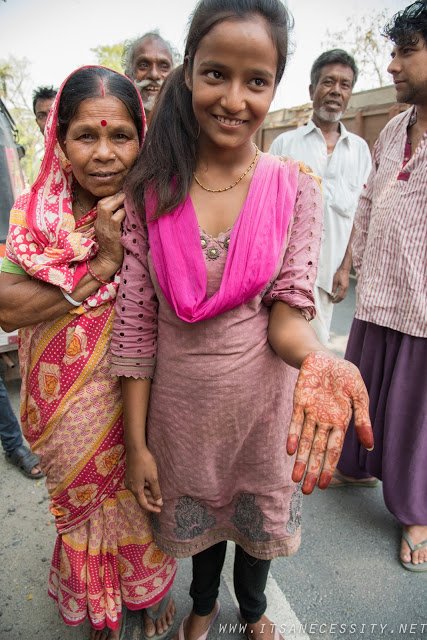 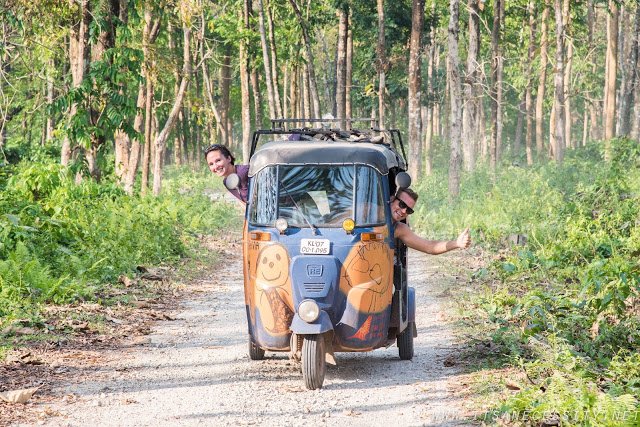 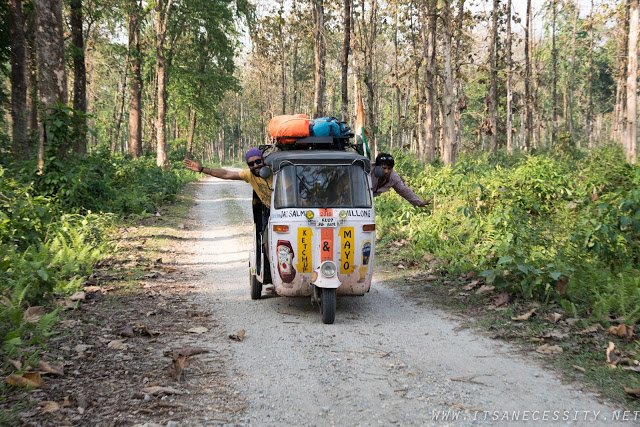 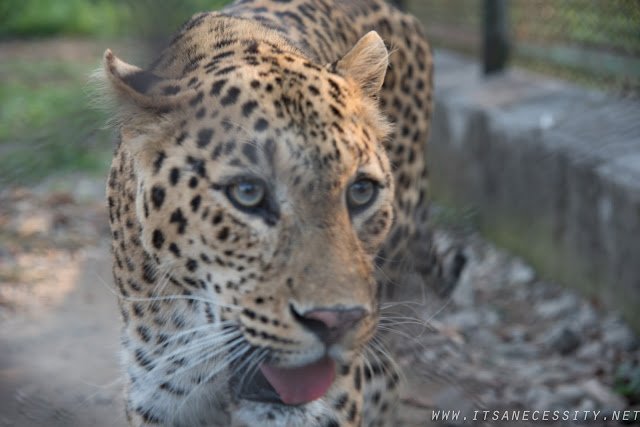 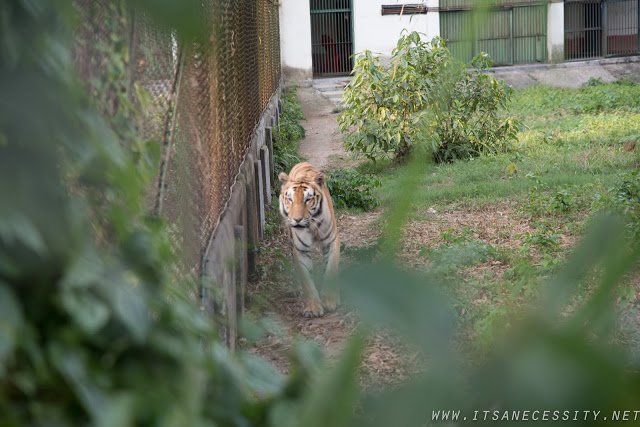 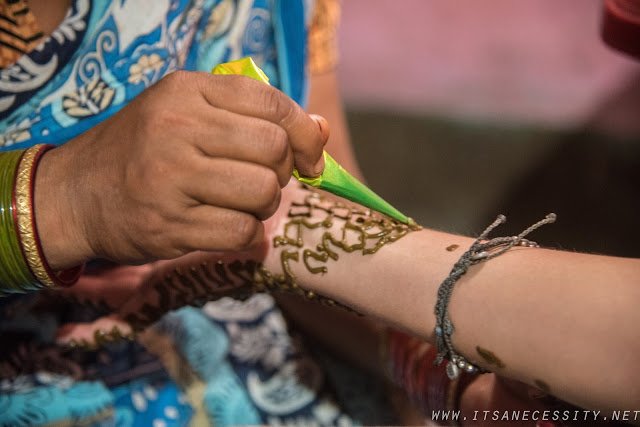 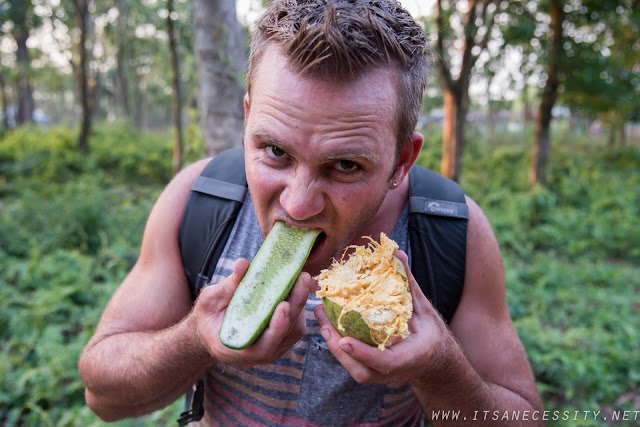 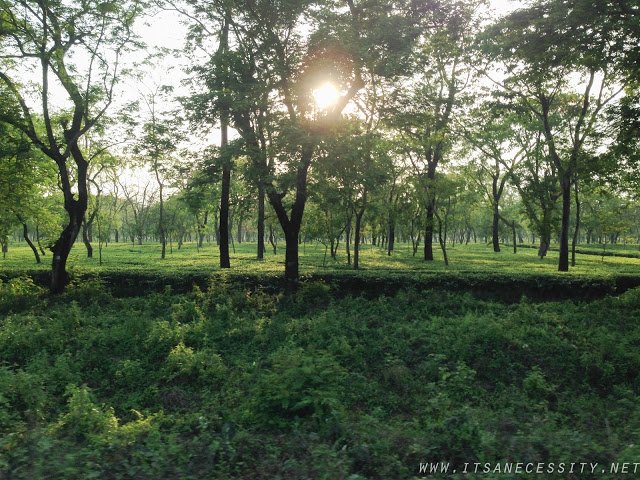 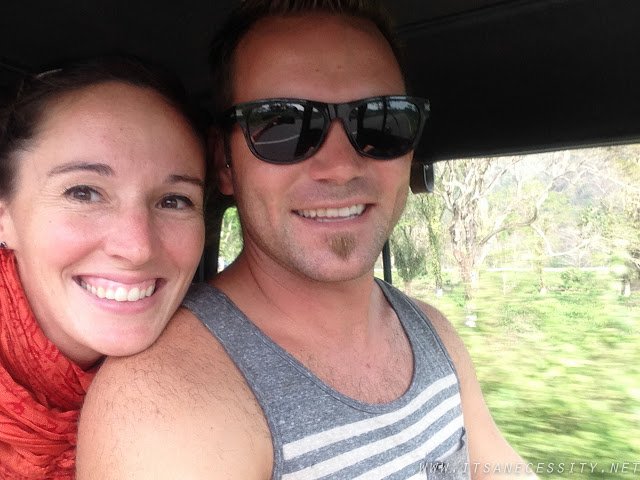 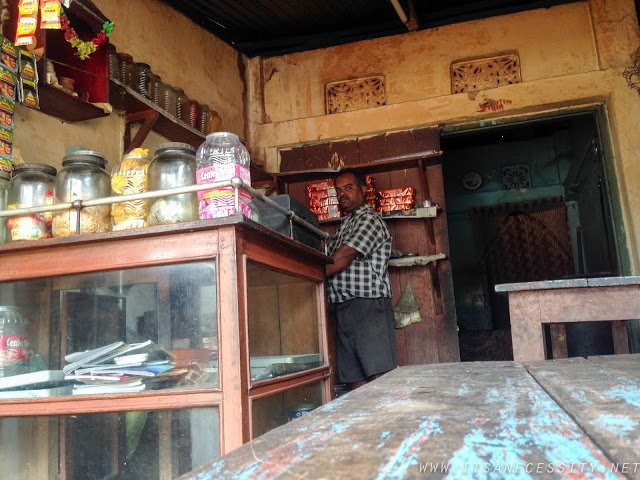 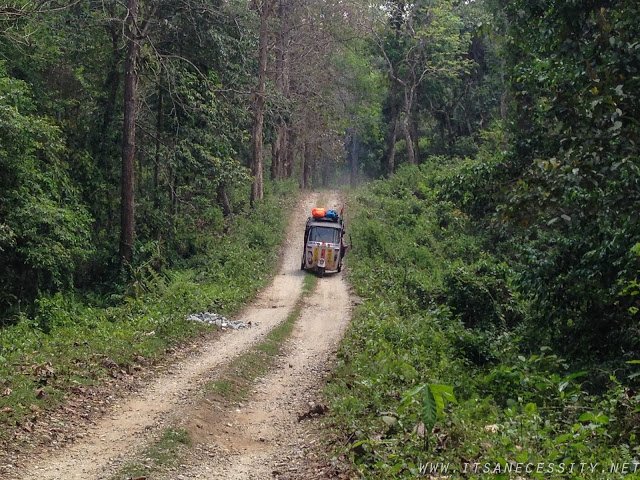