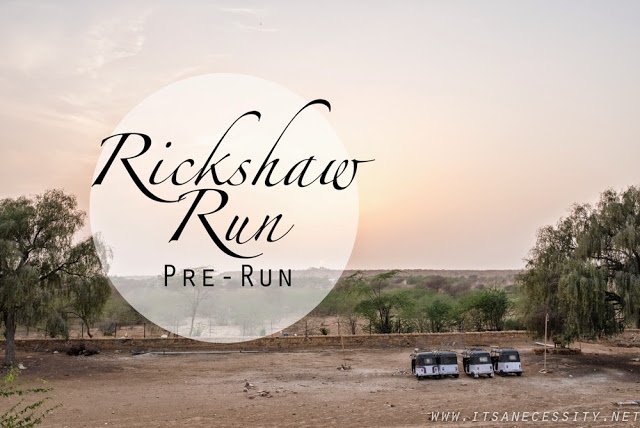 On arriving in Delhi we had to figure out the best way to get from the airport to the train station, and get there quickly. People gave us a handful of different options and the pre-paid taxis seemed like the most logical and least stressful choice. We load our stuff in and head off across the city. The trip went fine, outside of some minor traffic, until, Eben had to pee. He was doing great at hydrating and drinking tons of water, so this wasn’t a, “I can wait till we find a toilet”, it was a “my eyes are watering, my bladder is about to burst, I am even willing to pee in a bottle in the back seat” type of situation. He managed to not pee in the backseat of the taxi but rather bolted out of the car as soon as he saw a public bathroom. The taxi however had to keep moving to not block all traffic, but luckily it was slow moving and we didn’t make it far before he came running back.

Our next big adventure was the train station. We had pre-booked our tickets, but since we had been waitlisted for 1st class we did not have assigned seats yet. When we got to the station we had to wade through people everywhere, sleeping on the floor, crowding the lineups, and just milling around. It was super awkward, with us and our backpacks on. We were running around because our train was scheduled to leave in 15min and we had no idea where we were going. We went to 3 different ticket windows in 3 different buildings, every person always pointing us to the next. Finally we found out what track our train was on and just headed there. Once we got there we found first class and happily found our names on the seat roster. Our cabin was made up of 4 sleeper bunks, so it was the two of us and a lovely indian couple that had spent many years living in the US. We spent the next 14 hours asking them questions and sleeping. This is also where we lost Eben’s ukulele. He had removed it from the larger backpack so it would all fit under the seat for the night, but when we exited the train we grabbed only our big pack and our camera bag, forgetting about the uke. It wasn’t until the next day that we realized that it was missing, and by that time it was long gone. 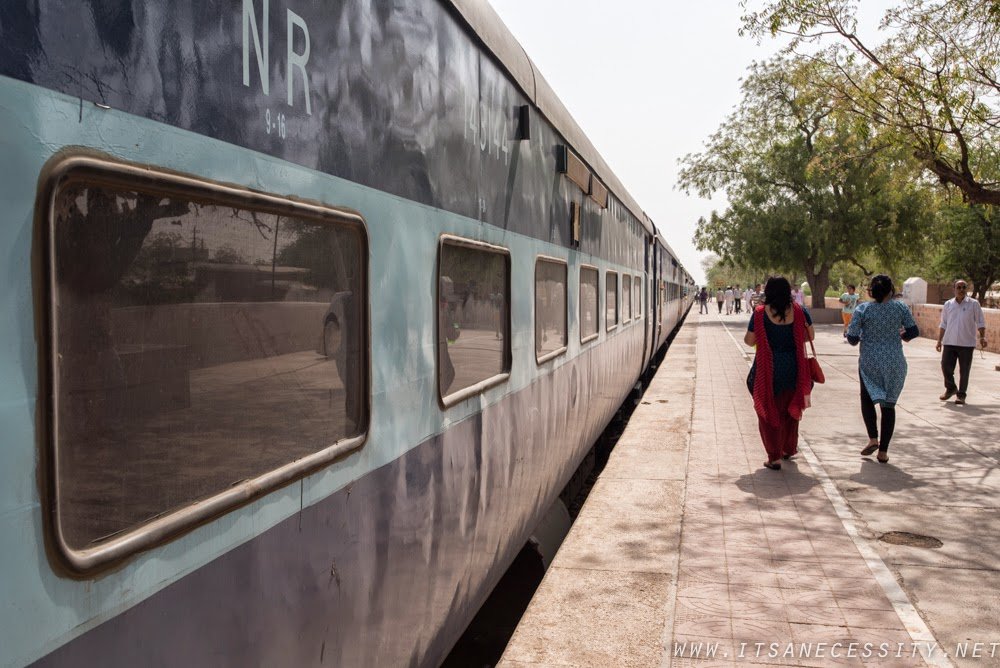 The next three days we spent in Jaisalmer, getting to know our rickshaw and the other teams. Some people took this time to pimp out their rickshaws with everything from extra lights, to sound systems, to new horns. We just went basic and picked up some spare parts (spark plugs, jerry can, etc) some chain (in case we ever wanted to leave our rickshaw in the big city with all our bags in it), and a soft mattress for the back seat (which made it comfier and also served as a huge blanket to keep me warm and out of the rain). With our spare time we bought gifts for friends and family, since we didn’t know if we would get much shopping time the rest of the trip, enjoyed this beautiful town, and got acclimatized to India. 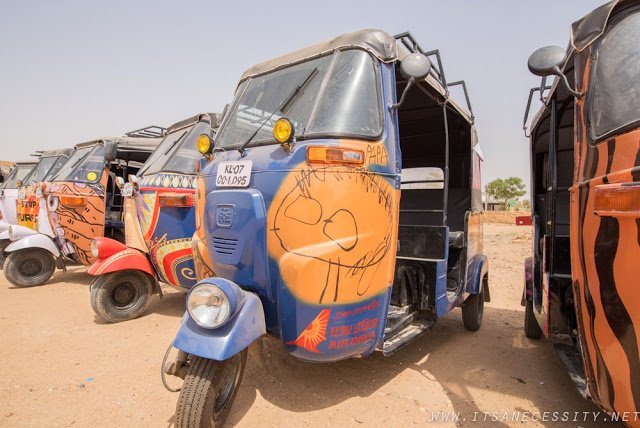 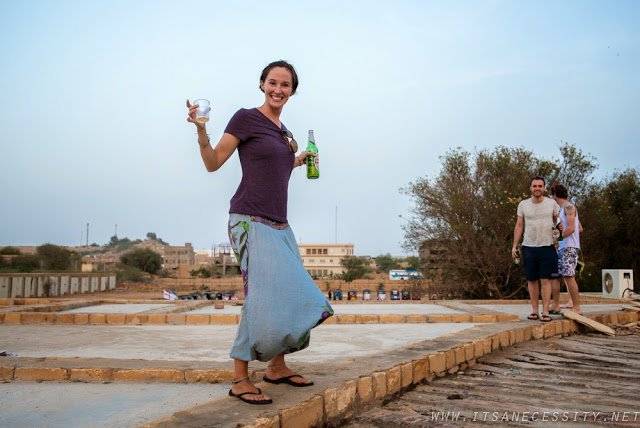 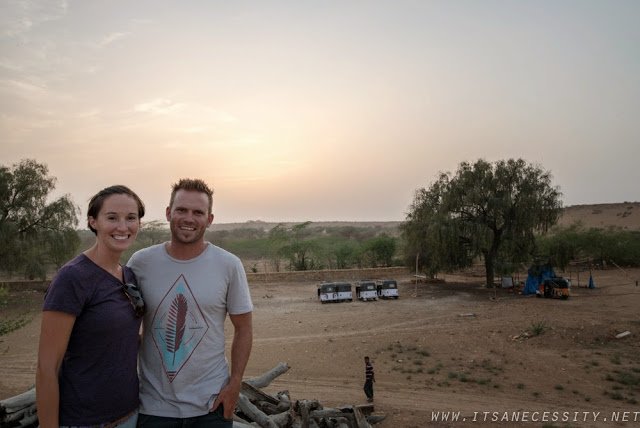 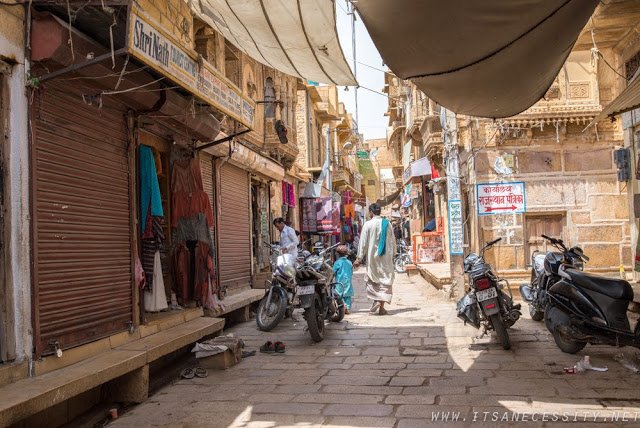 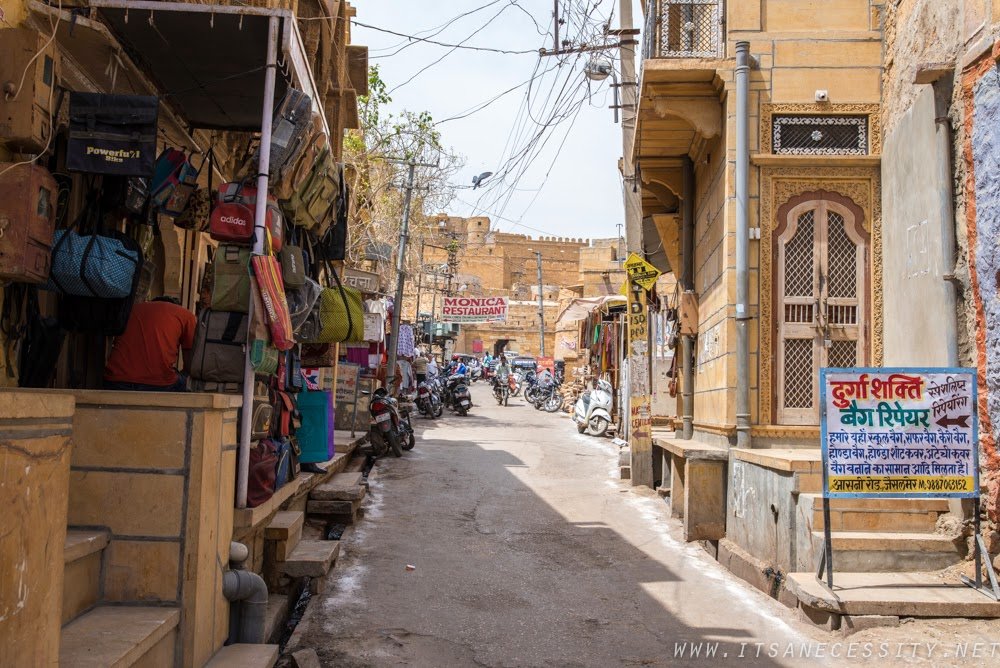 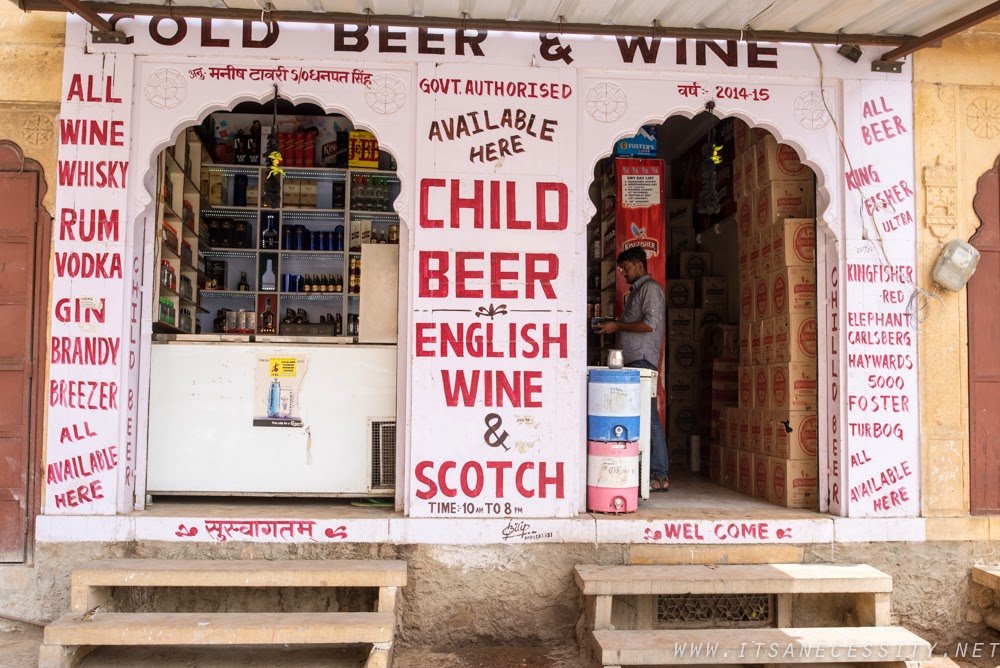 The night before our takeoff the Adventurists threw us all a big party with supper and a dj. They wanted to make sure that everyone was in fine form for our first day of driving! We had a blast and danced till 1am,  savouring our kid free time! 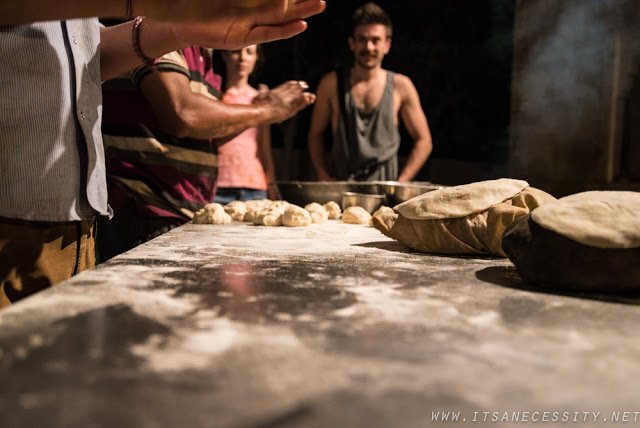 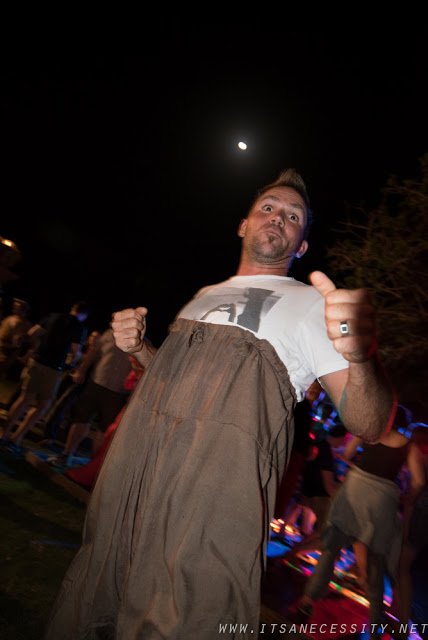 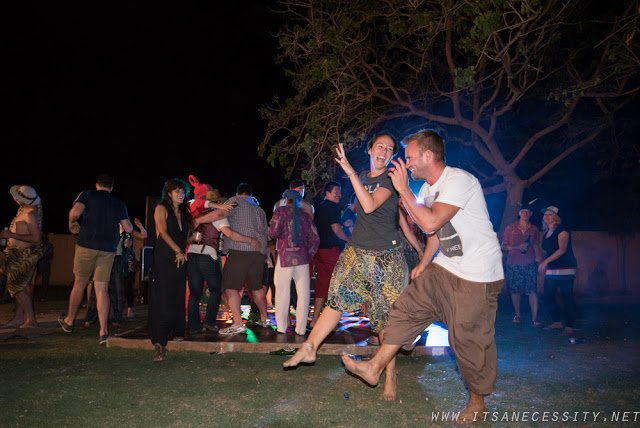