Quaint areas to explore in Peru

Home/Quaint areas to explore in Peru
Previous Next

Quaint areas to explore in Peru 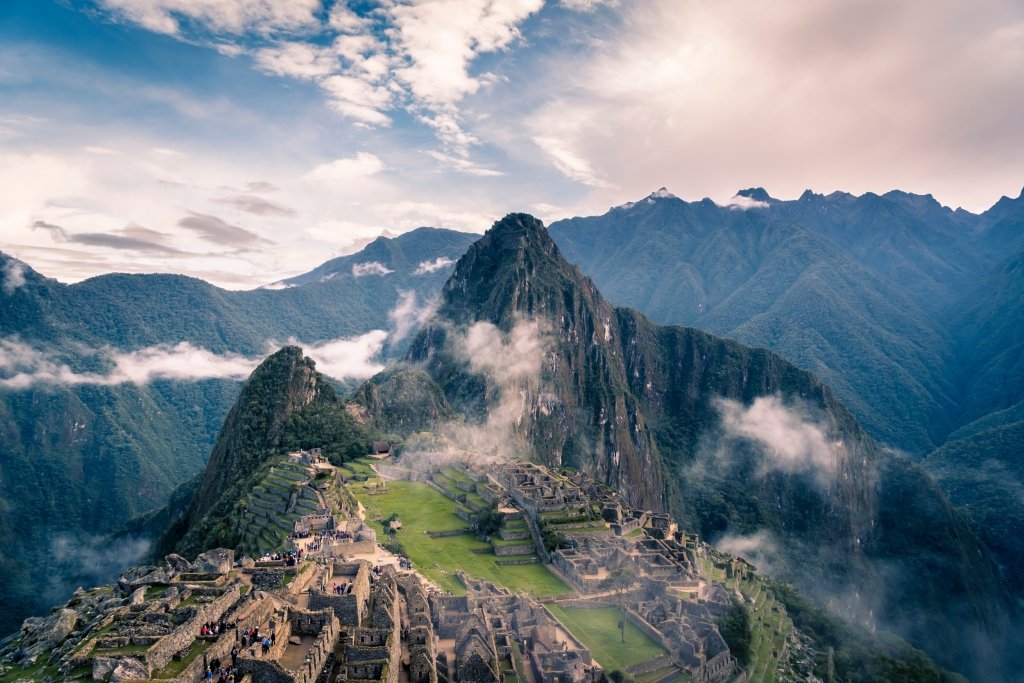 Peru is one of the most popular countries to visit in South America because, despite its status as a tourist hotspot, there are still plenty of places where you can experience something unique. If you are thinking about spending your next holiday perusing Peru, these are three beautifully quaint parts of it that even the best travel bloggers might have missed.

This astonishing city is in the Northern part of Peru, and it’s totally unlike anything you will find anywhere else in the world. It is the work of the Chimu people, who began building it all the way back in 850 AD! However, what really makes Chan Chan remarkable is the fact that it is the single largest city ever to be constructed from Adobe bricks. These are covered in mysterious images that were carved into them by the Chimu, reflecting their lost culture. UNESCO named Chan Chan its Culture Heritage of Humanity in 1986 and it definitely offers a stunning slice of South American history. Furthermore, while you are there, you can try out the delicious north Peru cuisine – such as the arroz con pato, picked out as one of the meals worth going abroad for by The Secret Traveller. 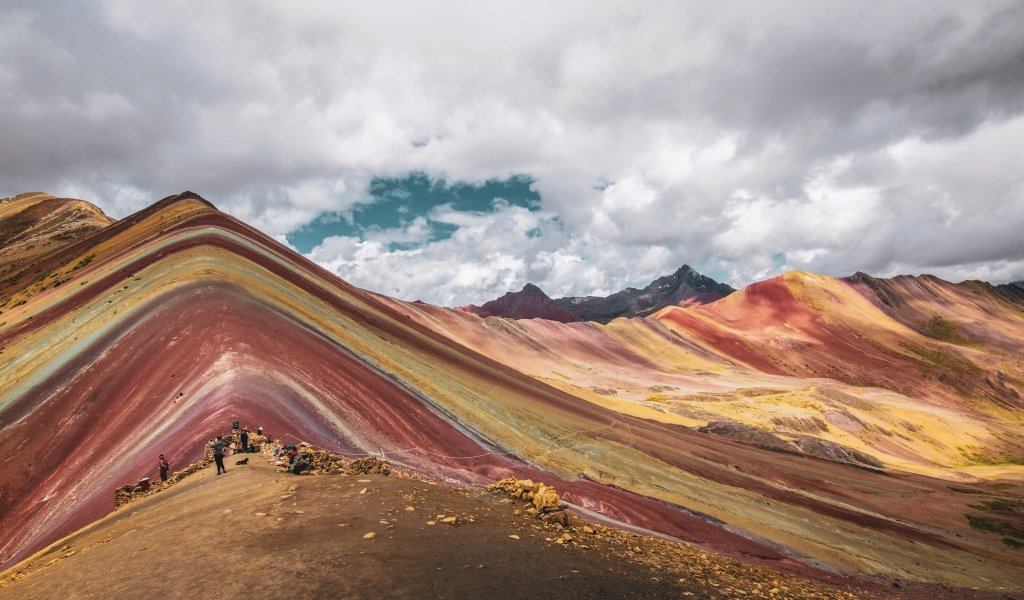 Peru is a country full of vast mountain ranges, but there really is only one Rainbow Mountain. The official name of this range is Vinicunca, but it is not hard to see how it got its nickname. The various peaks to be found there genuinely do have a rainbow blend of hues, from mustard yellows to dark reddish pinks, making it look as if someone has taken a giant box of paints to them. The results are picturesque, as the different shades sit side by side in neat rows, and you will not want to leave without grabbing at least one photo of this vision of natural beauty. Vinicunca can be found at Ausangate, in the Andes, and it is easily one of the most unusual Peruvian places to visit. 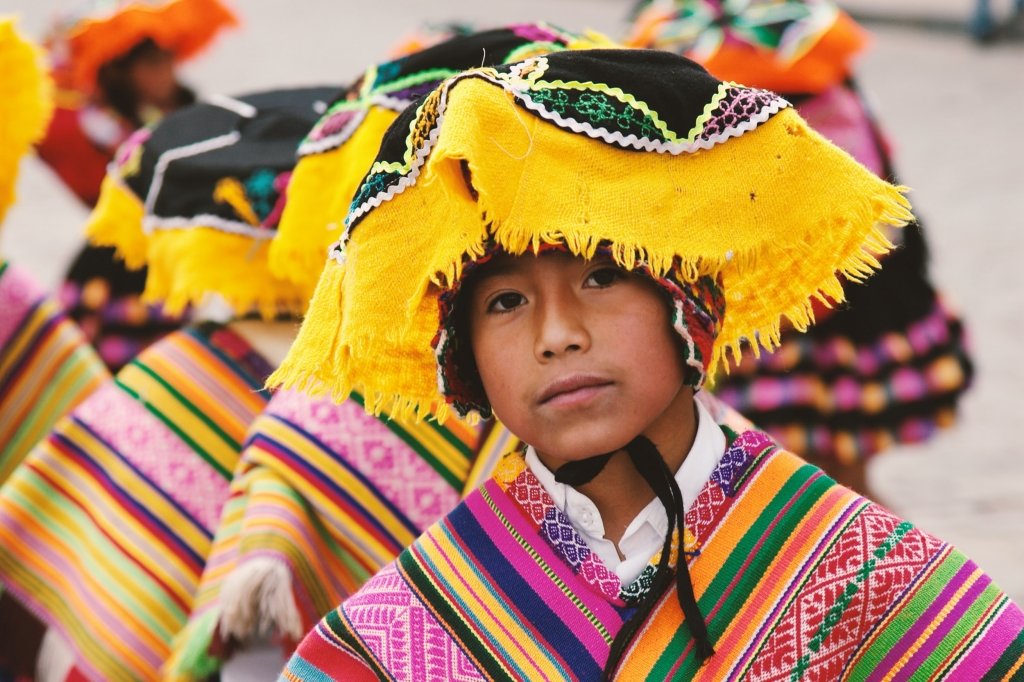 Puno is a city in southern Peru where you can enjoy the pleasures of modernity, such as a thriving nightlife scene, mixed with plenty of the country’s ancient heritage. Puno blends newer buildings with ones that date back to Peru’s colonial past and you will be able to see many people there who dress in traditional Peruvian clothes – which are colourful and funky. Visitors who venture to Puno can also buy musical instruments that are part of Peru’s culture, such as the siku, in addition to llama wool and alpaca textiles. The city is regarded within Peru itself as the country’s ‘folkloric capital’ as it is home to many traditional folk festivals. The eating options there, which range from restaurants offering the latest in cutting-edge fusions, to lively street markets selling more earthy fare, sum up its mix of old and new.

As you can see, Peru is a country full of quaint and quirky treasures just waiting to be discovered.