Shopping For A Cause: Project AK-47

Home/Shopping For A Cause: Project AK-47
Previous Next

Shopping For A Cause: Project AK-47 Projects involving children are my weak spot. Not just because most kids are usually stinkin’ cute, but now that I have kids of my own I cannot fathom my girls having to go through some of the hardships that other children in the world face. One very scary reality that still exists in our world, one that we often ignore, neglect, or turn a blind eye to is slavery. Modern day slavery still exists in many forms, such as when little ones are forced or coerced into becoming child solders or sex trafficking victims. So when I come across an organization that works closely with these issues, and does it right, by getting involved with the locals and authorities in the communities to ensure they are being culturally sound, well then I am all for spreading their name and cause on our blog.
Project AK-47 exists to rescue child soldiers from the lives of violence, restore their identities, and reshape regions of conflict. They run several different programs. They have an educational program which aims at providing children with an education, by first off providing communities with schools, so that they can be better prepared for when recruiters come seeking children to fight. They have safe houses, for children who are living in bad situations, and may be more vulnerable to being sold or traded by their own families. They run youth programs, giving teenagers goals to strive for through the discipline of sports. And they run vocational training and community programs, training and creating work for communities in need. By giving someone a job, they are less likely to feel strapped for cash and seek some horrible means of making some quick, it is often their ticket away from the front lines of fighting.
This organization has chosen two very strong symbols to represent themselves. The first is their name, Project AK-47. They chose the name because the AK-47 has been dubbed as the “people’s gun”. It was the first gun of modern warfare that enabled armed groups to use children in combat, because even a child can learn to shoot an AK. Their second symbol, the one that adorns their shirts, are the two black bars. In sensitive documents and information, black bars are often used to hide facts and faces. The black bars in their logo represent a hidden story and an identity in need of protection.
There are a few different ways to get involved with Project AK-47. They invite you to donate, join as an advocate, share your story, and simply shop. For an organization to write publicly that at least 85% of their profit goes to helping children through their services is very impressive. So once again, if getting involved is not a possibility, shopping always is. These guys sell t-shits, bracelets, and dog tags, which all go towards supporting their programs and their hard work. 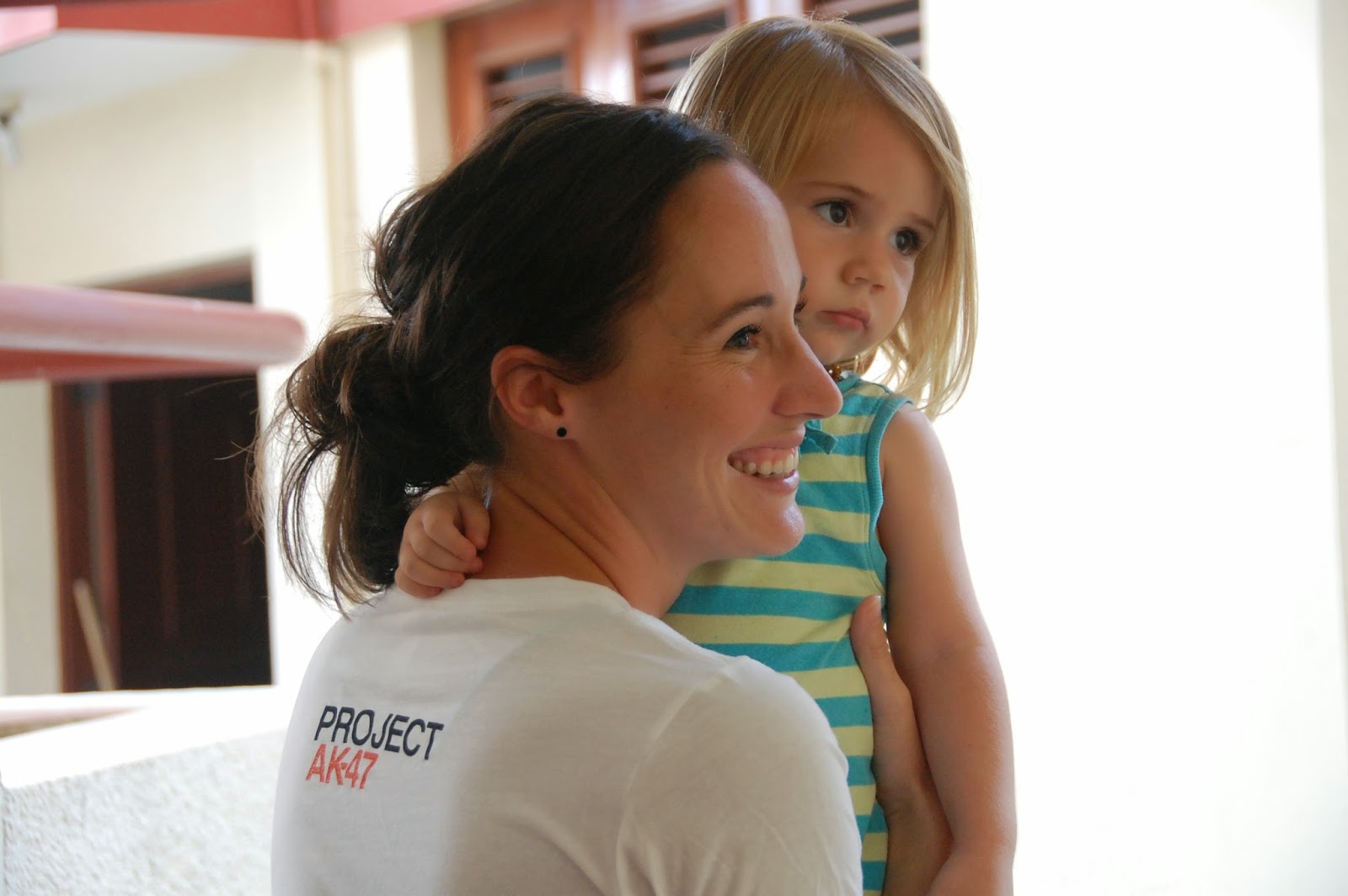 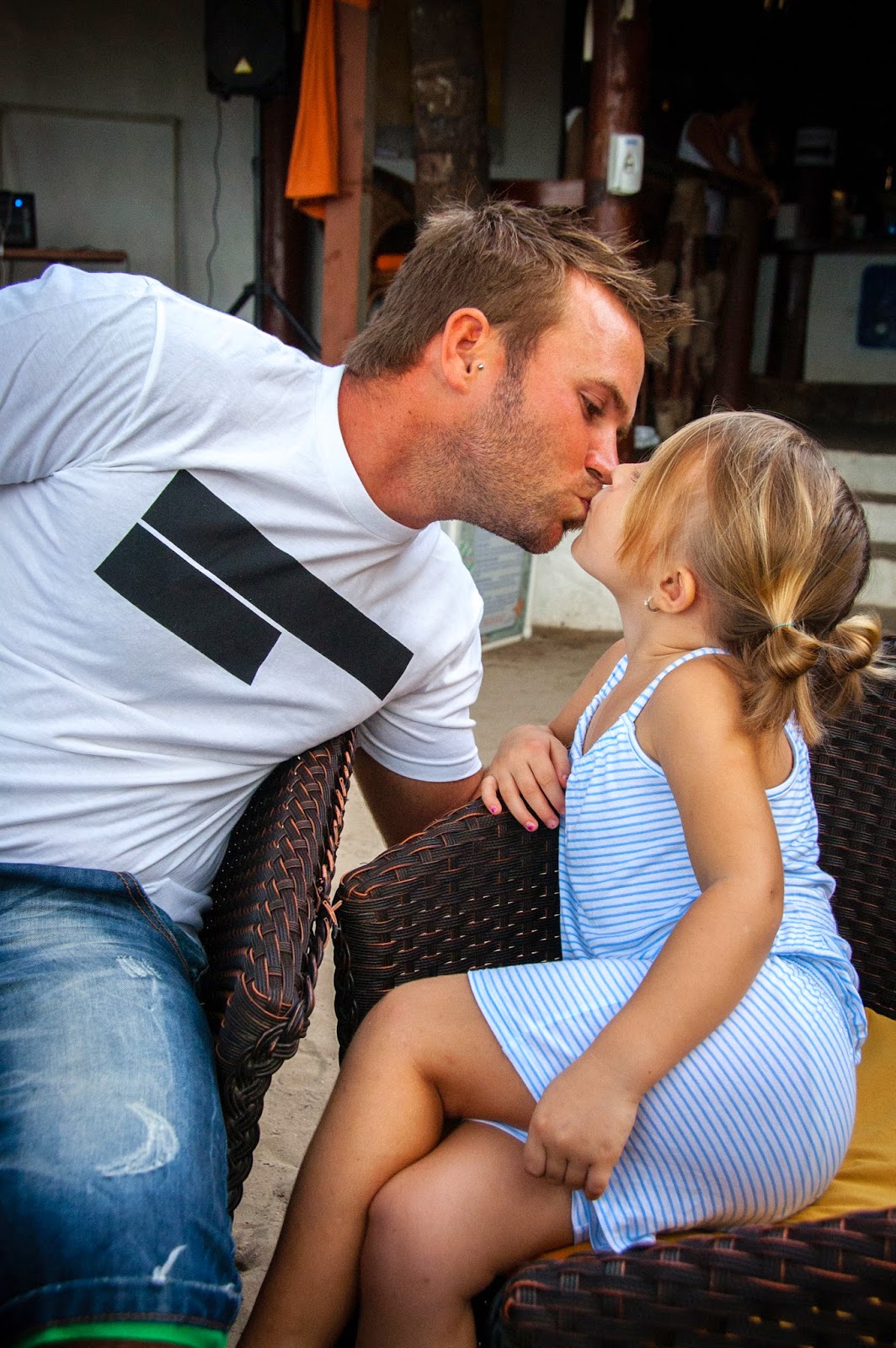