Home/Monkey See, Monkey Do
Previous Next 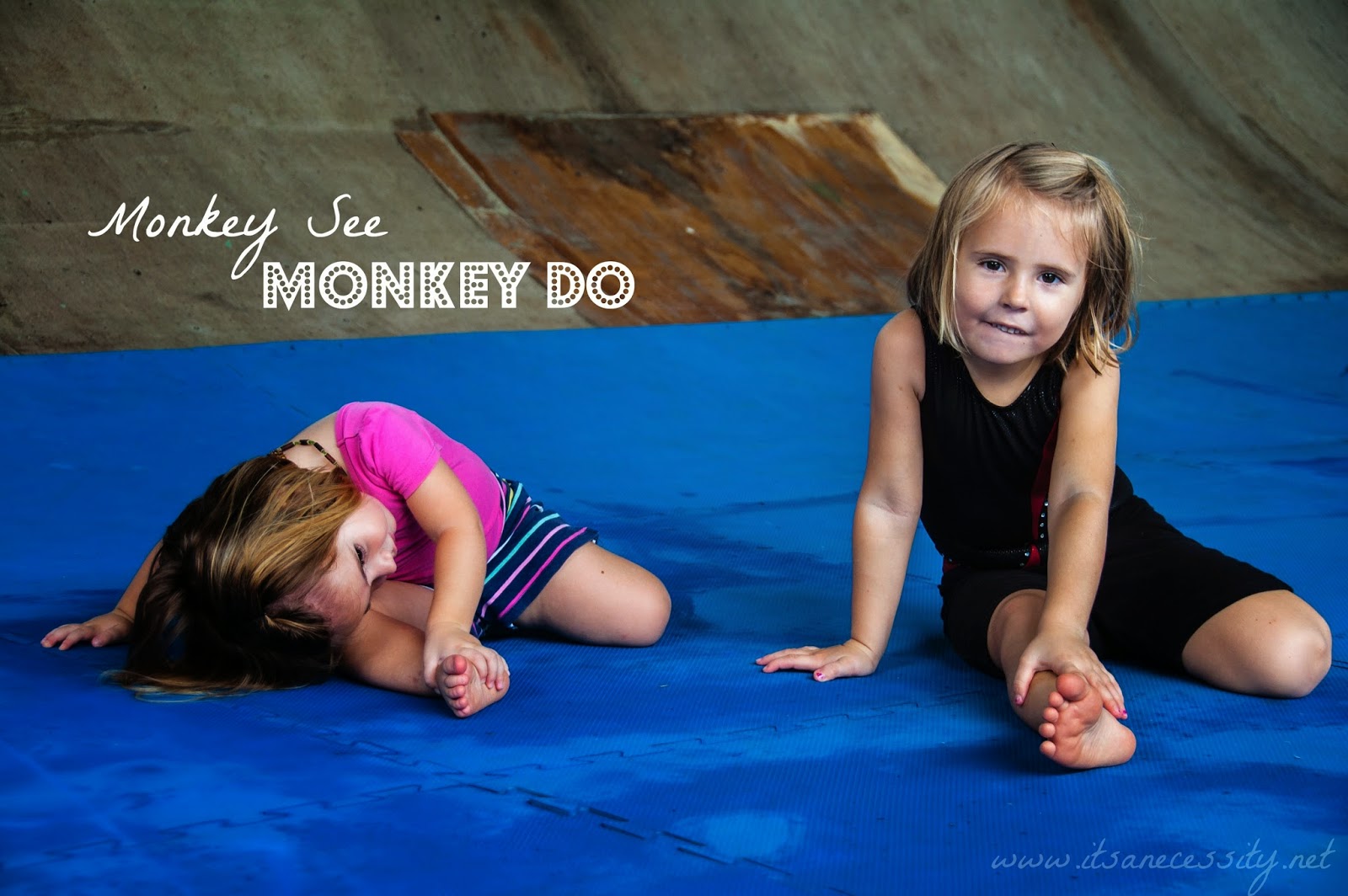 Ellia has become Arias’ mini shadow. Whatever her big sister does or says, she repeats. It is adorable seeing this little sisterly bond that they are creating. It can also be a tad annoying having to listen to everything Arias says twice, as her mini-me copies her. One of the cutest “If she can do it I can too” moments I have witnessed to date, is watching Ellia decide to finally take part in circus class, like her sister.
Over our six months in Sosua Ellia chose to sit by my side, watching her big sis take circus class, while she nibbled away on any snack I brought for her. Until our final month. She then decided that she wanted to be just like her sister and she wanted to take to be a part in the Big Kids class too. The first class she wanted me by her side for the entire floor routine. I was her personal trainer! And her following two classes she has made it through about 10 minutes of the activities and then came whining back to me, asking to eat rather than “workout”. Yet another reason why she has been nicknamed “habichuela” (bean) and “gelatina” (gelatine). haha. Oh but how I love that gelatinous bean.
So she figured out that circus class may not be for her, but that doesn’t stop her from shadowing Arias in everything else that she does. 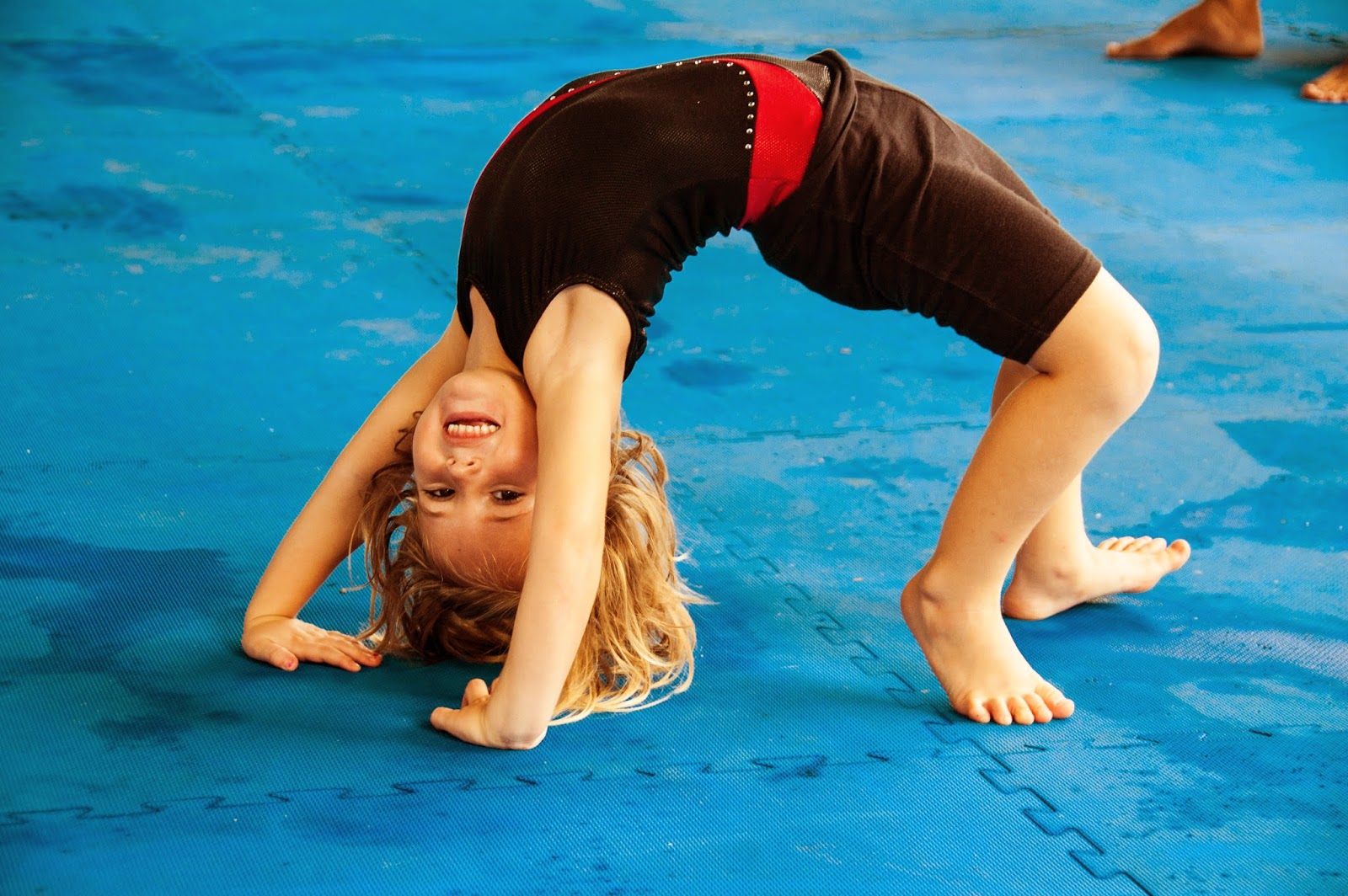 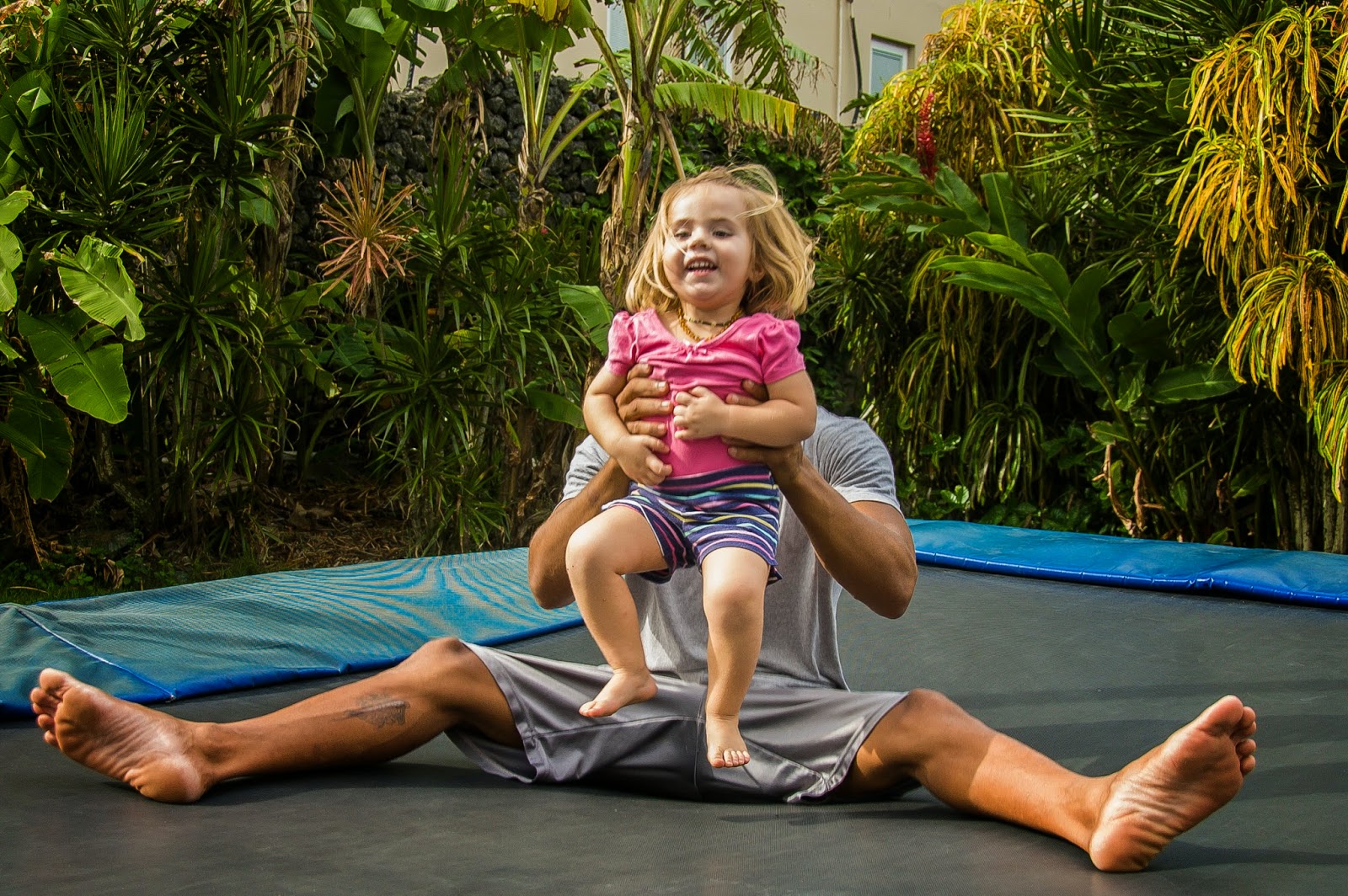