Home/Speaking Spanglish: Learning Spanish On The Go
Previous Next 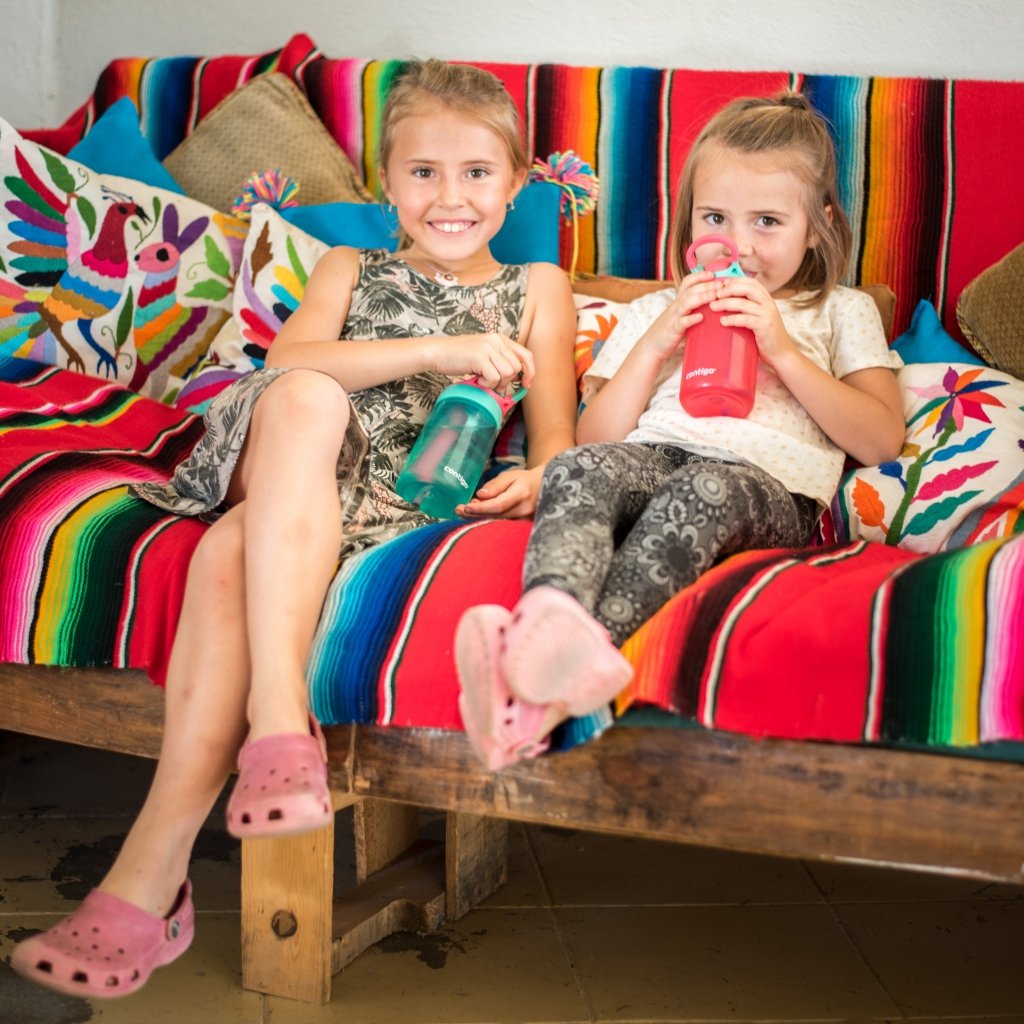 I’d like to think that my Spanish is passable, at the least. But that doesn’t mean that moving somewhere that does not speak our native tongue doesn’t pose a few “lost in translation moments”. Which are always good for a laugh.

Like that time we had a playdate with one of Arias’ schoolmates, and when we went to drop her off her mom was nowhere to be found! Did I inherit a new daughter!? An hour later mom calls wondering where her daughter is, even though I had left her a hundred messages!

I know I don’t always speak in the right verb tense. Or that when I forget how to say a certain word I just throw in some French with a Spanish twist hoping it will properly fill the blank. These are my language struggles. But we don’t want to stay like this forever. All of us would love to master Spanish, and we are hoping that after enough time of living in Todos Santos it will come.

We know we won’t just wake up one day being fluent, we are taking baby steps, learning poco a poco.

Here are some of the things we have found useful in learning/improving a new language:

Before leaving Canada I had started doing daily Spanish lessons with the girls using Rosetta Stone. We would sit together and I would help them with the reading parts, but they would do all the pronunciations and word associations on their own. Previous to Rosetta Stone we had also dabbled with Duolingo. It was fun but requires internet. Which, when living off-grid as we did in Golden, we didn’t have that luxury all the time.

Once we landed in Todos Santos we immediately enrolled the girls in public school. It is taught completely in Spanish. We figured the girls are young, and throwing them “into the deep end” would have them speaking the language in no time. We are a few weeks in and their teachers are noticing a big improvement. 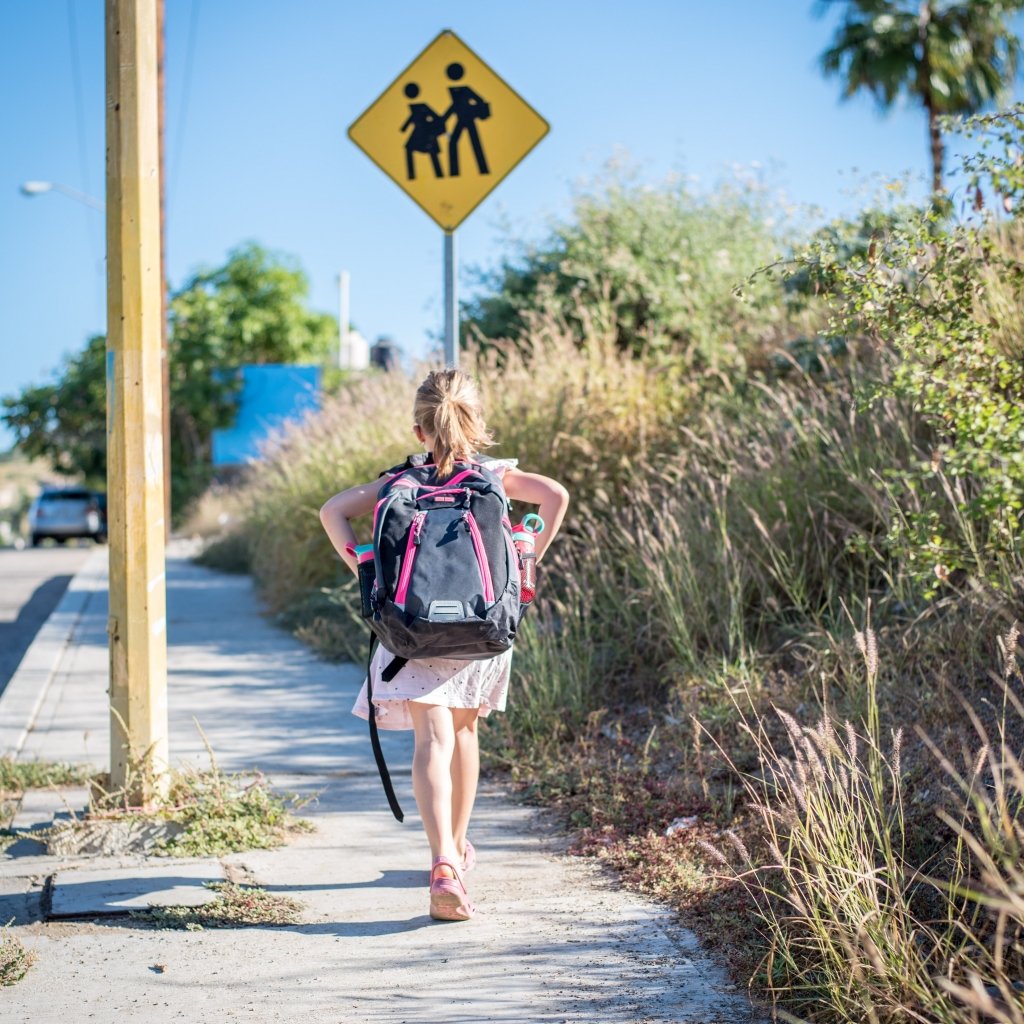 Tonight we are trying something new. The girls love to cook. So I went on a search to find a cooking class for them, and I found one! They are both currently cooking away and being taught Spanish at the same time. It’s my favorite kind of education, catering to the child’s interests and sneaking in an educational element.

For Adults and Kids:

Playdates with our local friends. We have had them pretty much nightly. Not only are they super fun for the girls, but they make the girls use what little Spanish they know. It’s great to watch to them, using all forms of language (speech, hand signs, and giggles) to get their messages across to their friends.

The playdates also get me using my Spanish, not only to help translate when the kids really need help but also when the parents of the kids tag along. I get to make local adult friends, and I get to use whatever language I can to get my thoughts across! 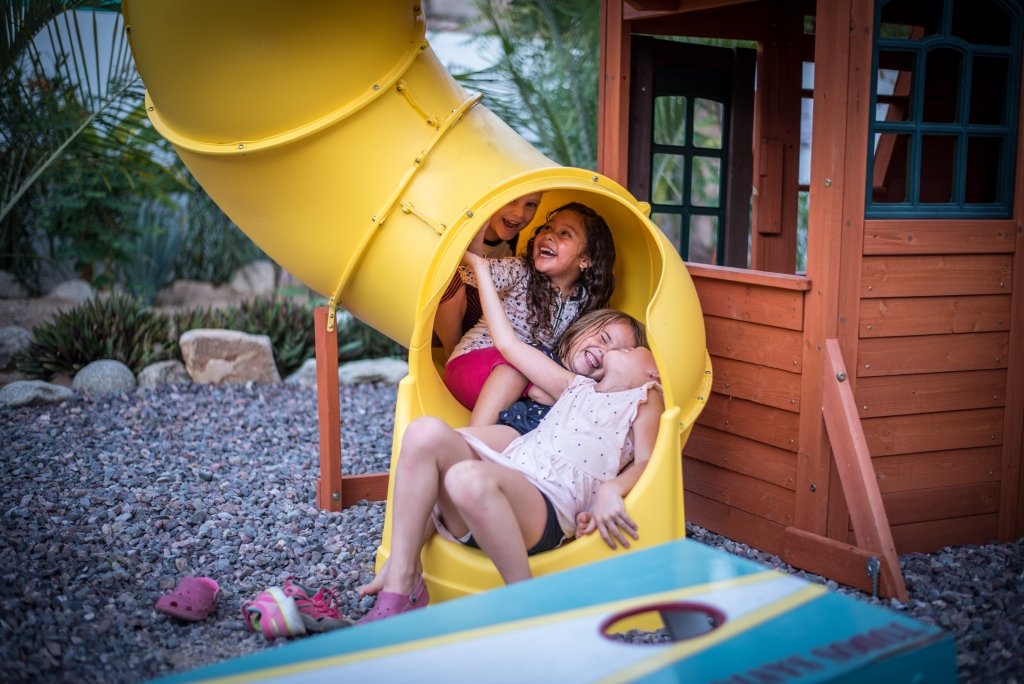 Other than the two teaching programs I have mentioned above, we have found one other tool that has been so helpful. It is the almighty Google Translate!

With this app, we were able to download the Spanish translation file. Whenever we get stumped on a word, just punch it into the app and voila! I open it at least ten times a day on my phone. It is helpful when chatting with someone. Or when sitting in that 3-hour parent-teacher meeting that I attended. And for the never-ending messages in the “school Whatsapp group”.

I also try to whip out my Spanish as often as possible. Even if I know a person speaks English, I’d prefer to practice my Spanish and learn through my mistakes, then take the easy way. This is sometimes where those “lost in translation” moments happen, but, again, those are something to laugh at.

Like when we went to pick up one of Ellia’s friends for a playdate and somehow I ended up with a plate of food being placed in front of me! How did that happen!? I had just eaten lunch and was full. I laughed, shrugged, and said in Spanish, “thank you but no thank you”. 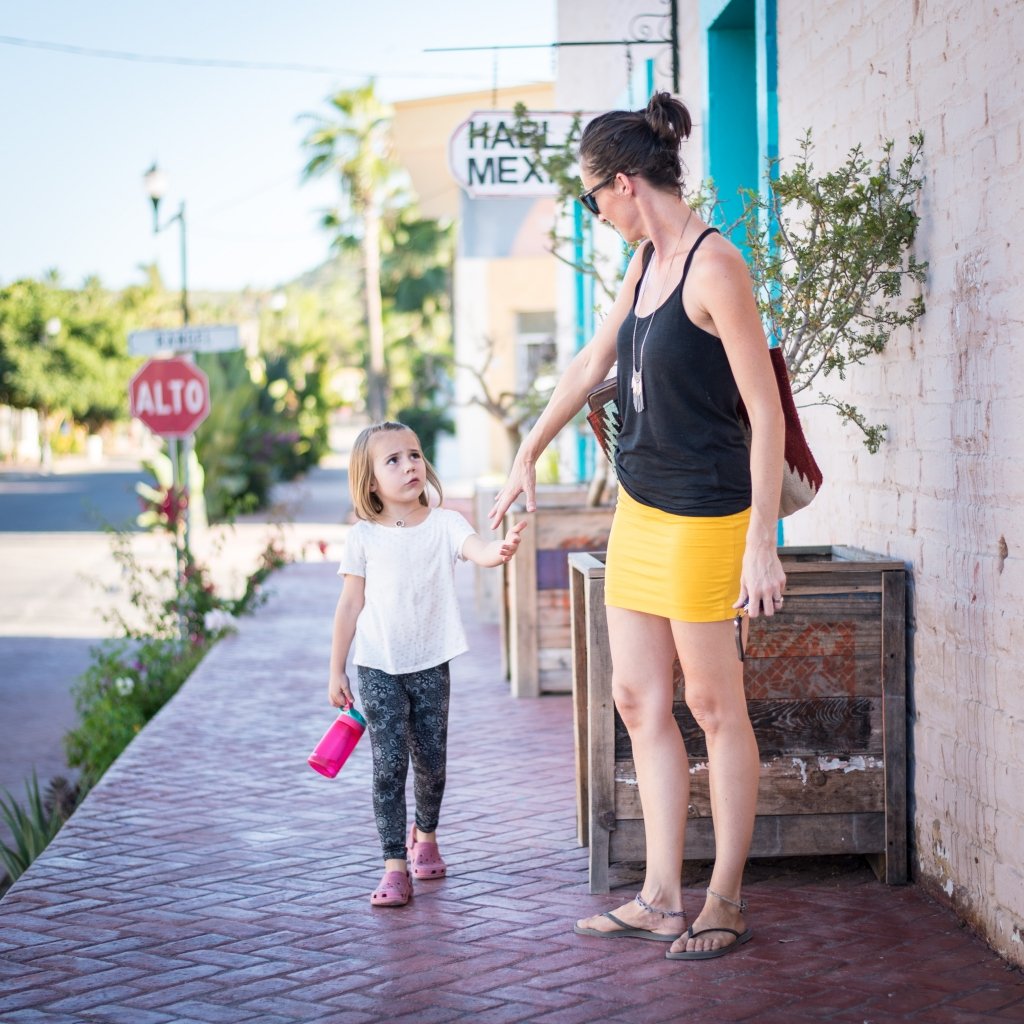