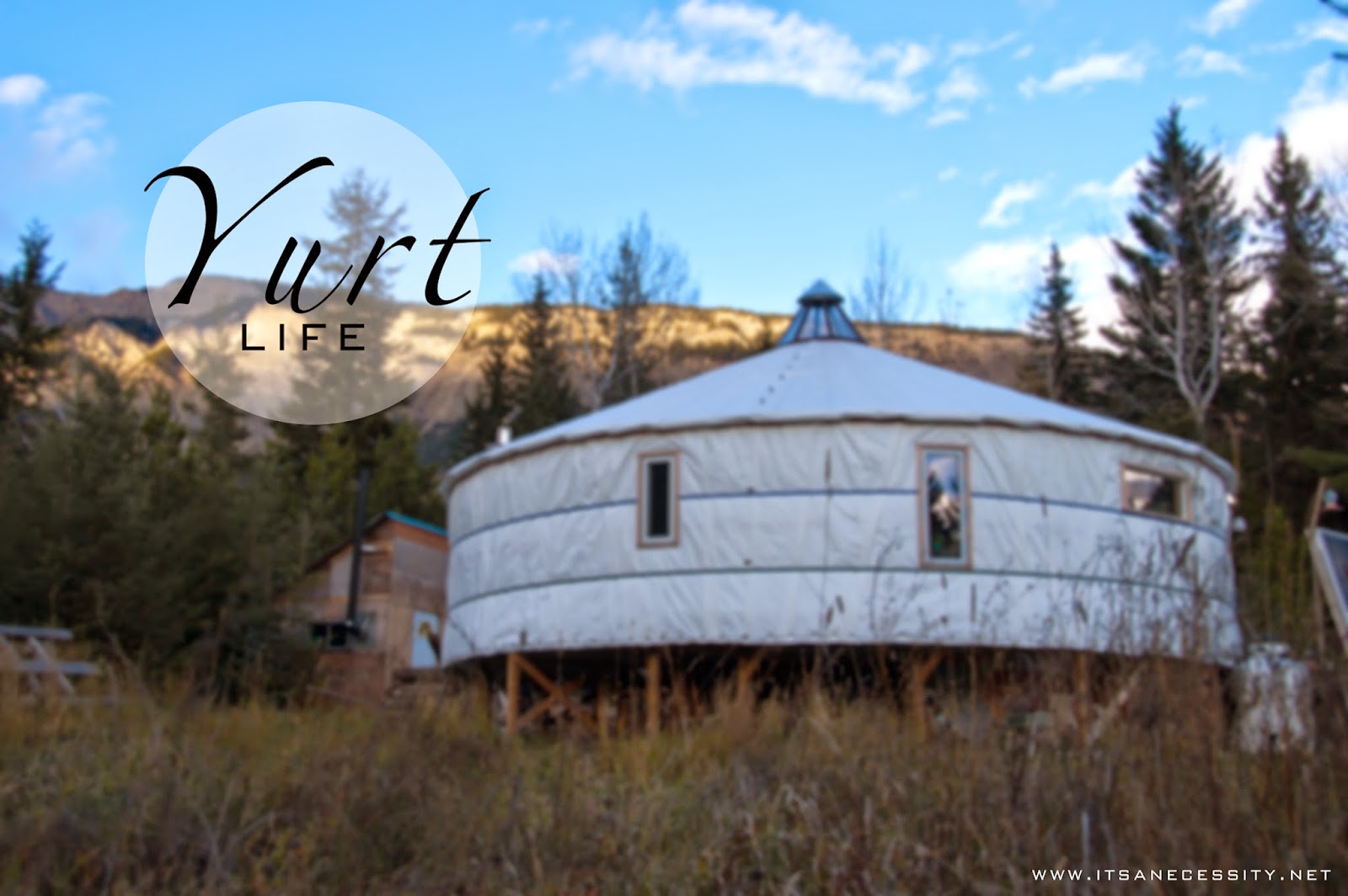 To say that our lifestyle is a bit out of the norm is to downplay it. Not a lot of people live on a sailboat for a living. Actually, “they say” that about 2% of the WORLD live like we do. So we are a bit of a minority, living a lifestyle that a lot of landlocked folk have a hard time wrapping their brain around. But when it comes to the Stolz family, at least we are not the only Odd Ones.

We just got back from visiting Eben’s brother Jair, and his family up at their mountain property in Golden, British Columbia. This family, to live oddly and off the grid, have built themselves a yurt, that they are living in while they save up enough money to build themselves an Earthship. No, not a space ship, but rather a fully self-sustaining home. But until they get there, they are living the yurt life.

When I think yurt, I think Mongolia, fur jackets, and yak fat. Yes my mind goes there. But that is not exactly what Jair, Mel, and kids are doing. They took the idea of a yurt, and built it to Canadian standards. It is not one that you can pack up, put on the back of your yak, and move to the next location. Instead it is a permanent fixture, fully equipped with kitchen, bathroom, wood burning stove, a bedroom and a loft.  We were pleasantly surprised at the amount of space there actually is in one of those. Much roomier than our boat! Anyways, they have made this circular structure their home. It is completely secluded, about 20minutes outside of Golden, in the mountains, surrounded by nothing but trees, woodland creatures, and bears.

As soon as we got there it was instant, and quasi forced relaxation. You feel like you are out in the middle of nowhere, with no internet (not for us anyways since we don’t have cell phones to get a data plan), and lots of family time to bond, or drive each other crazy. Luckily for us, it was the former, not the latter. It was nice to disconnect from the world. Except, I will admit, that I was happy when Eben dropped me off at a cafe in town so that I could have an hour of internet.

The kids played a ton outdoors. The boys went hunting. Mel cooked up delicious meals for us all. And we spent our evenings playing boardgames or hanging out in their outdoor sauna. Like sailing, this lifestyle is not for everyone. They haul their water, they live off of solar power, their toilet is not your regular flush toilet, their shower is bucket fed, and when you walk around outside at night its a good idea to clap and make lots of crazy noise so you don’t end up some bear’s human-jerky midnight snack. Their lifestyle has a lot of similarities to our sailing one, replace the bear with a shark. But instead of oceans they have mountains. They are our Mountain Yurt Family, and we love them. 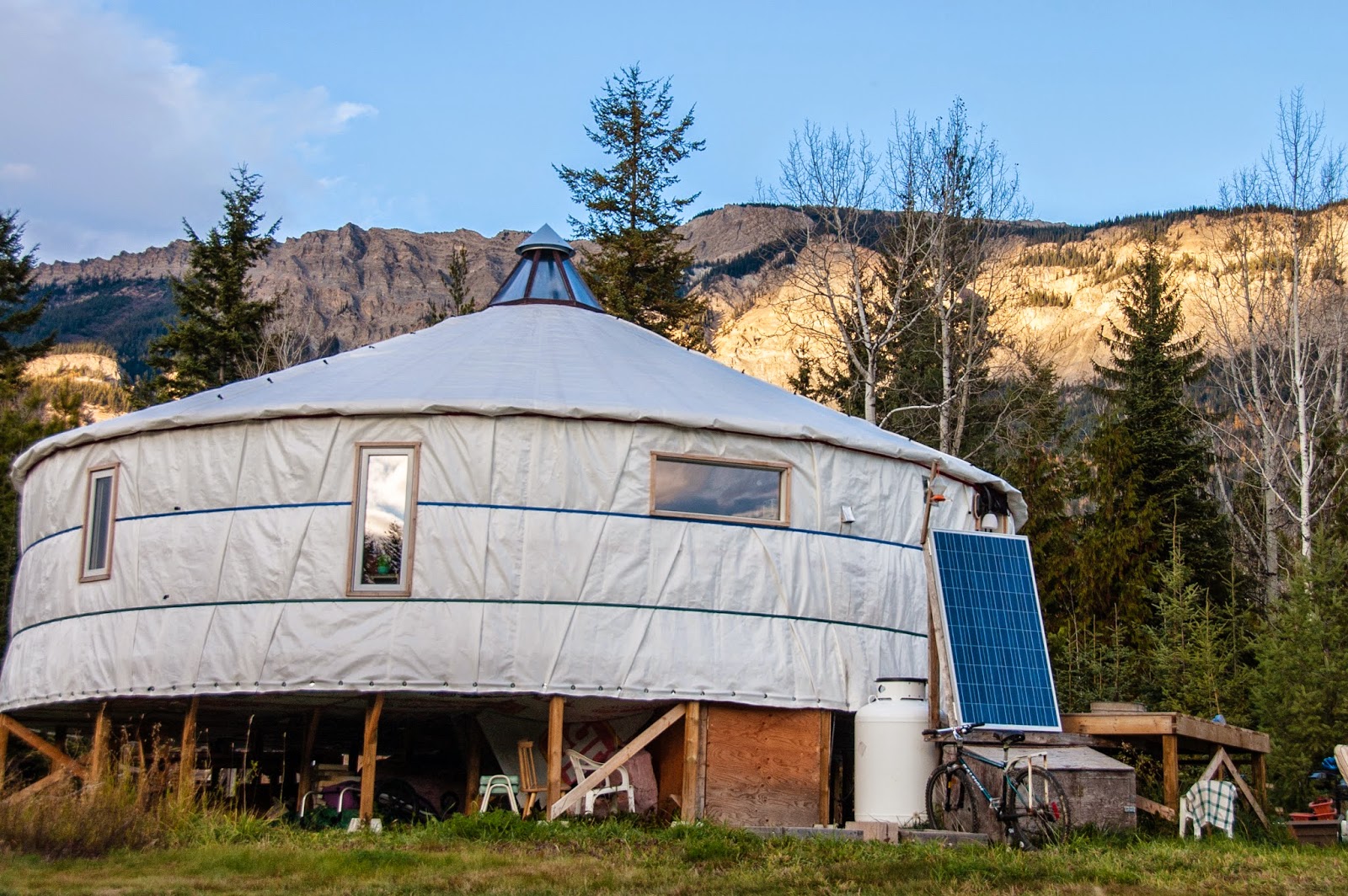 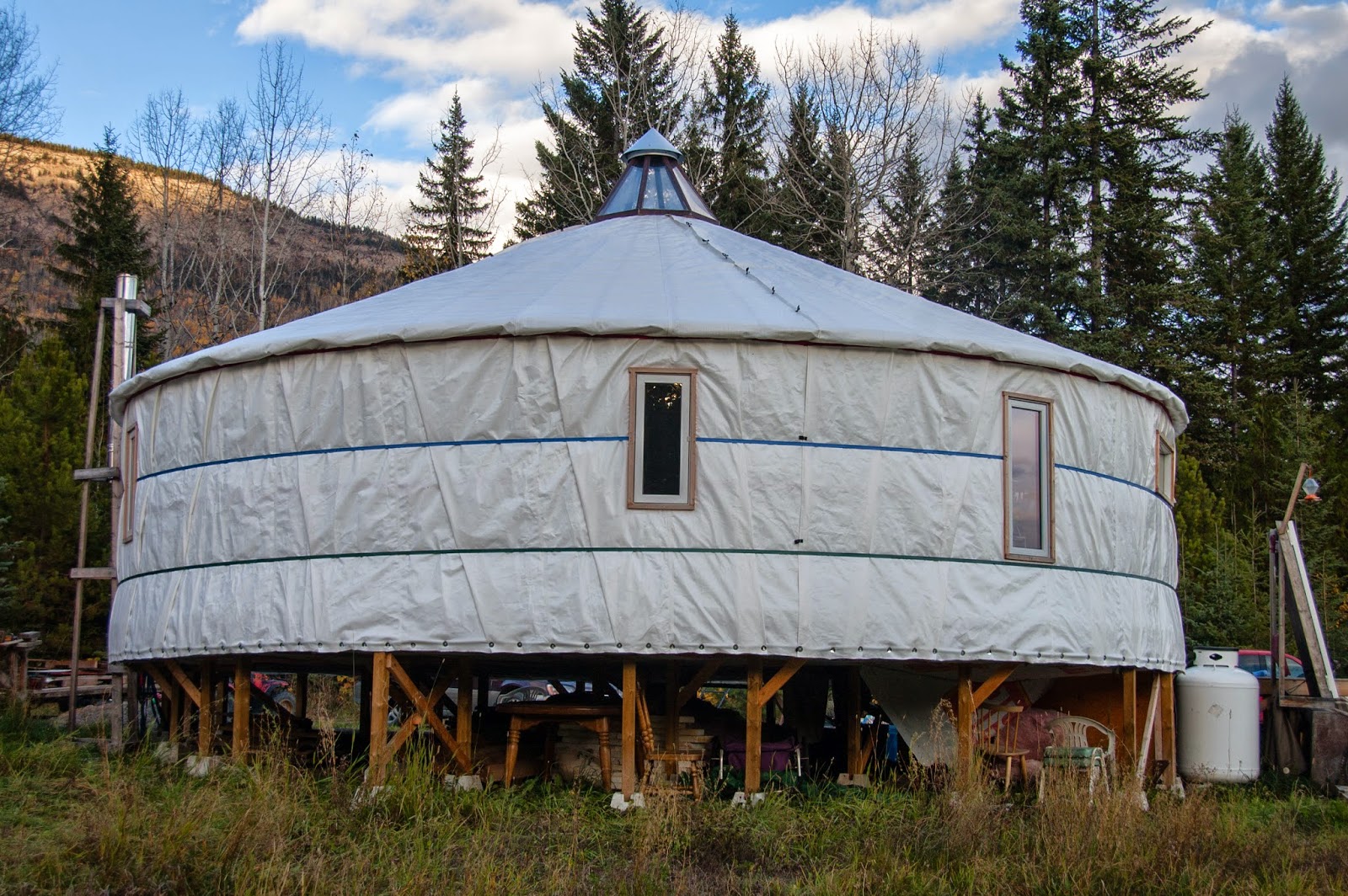 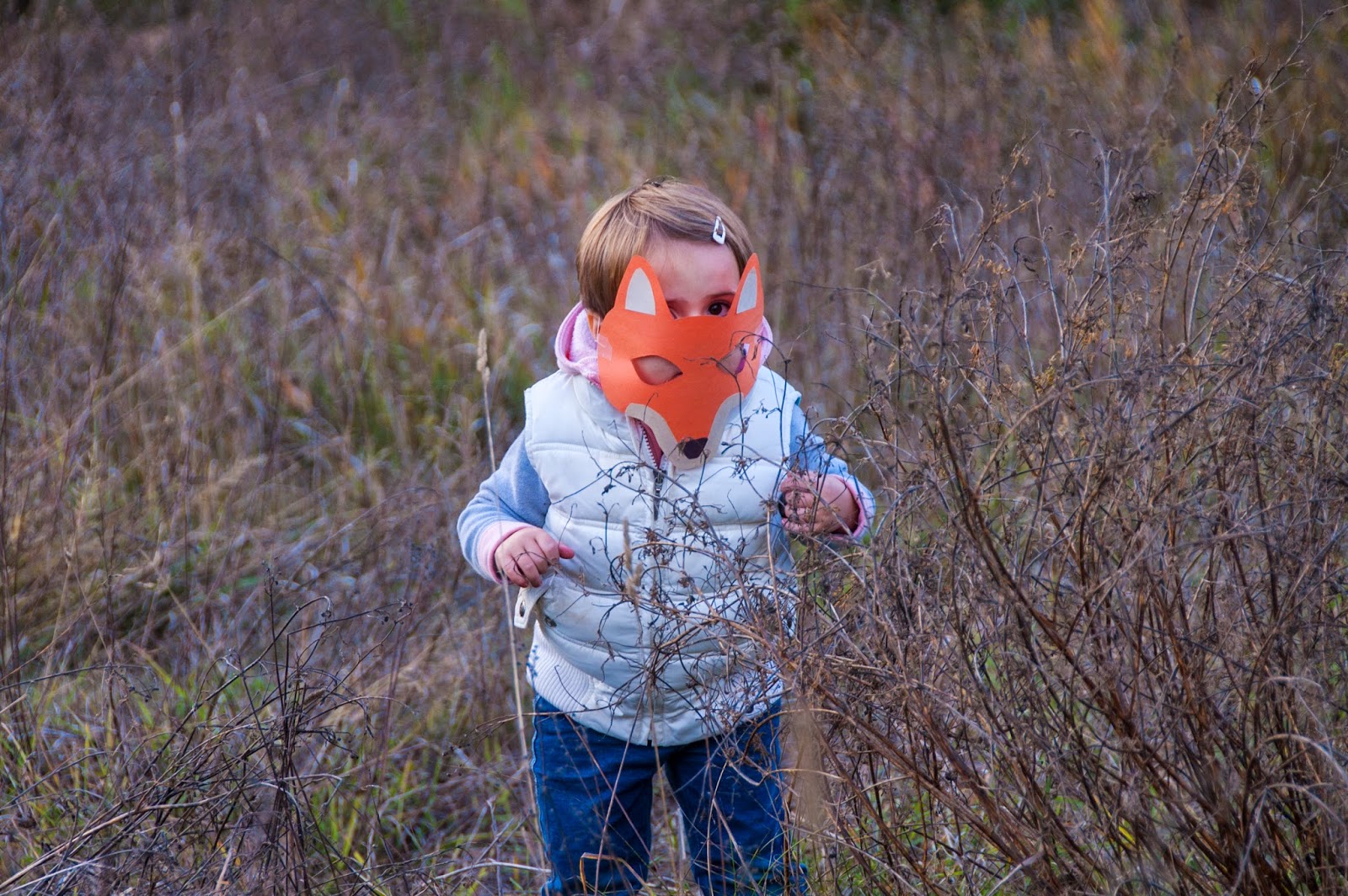 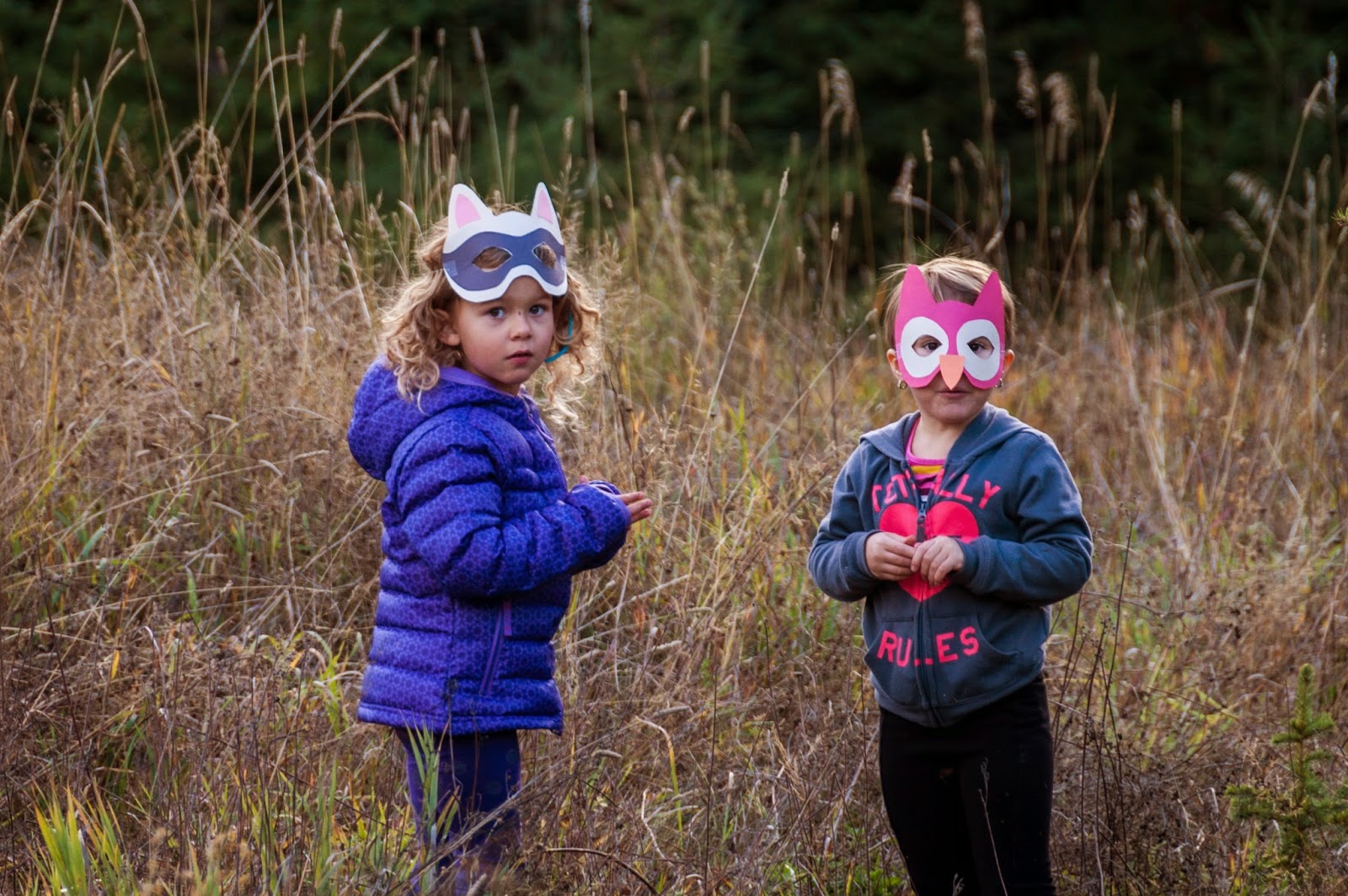 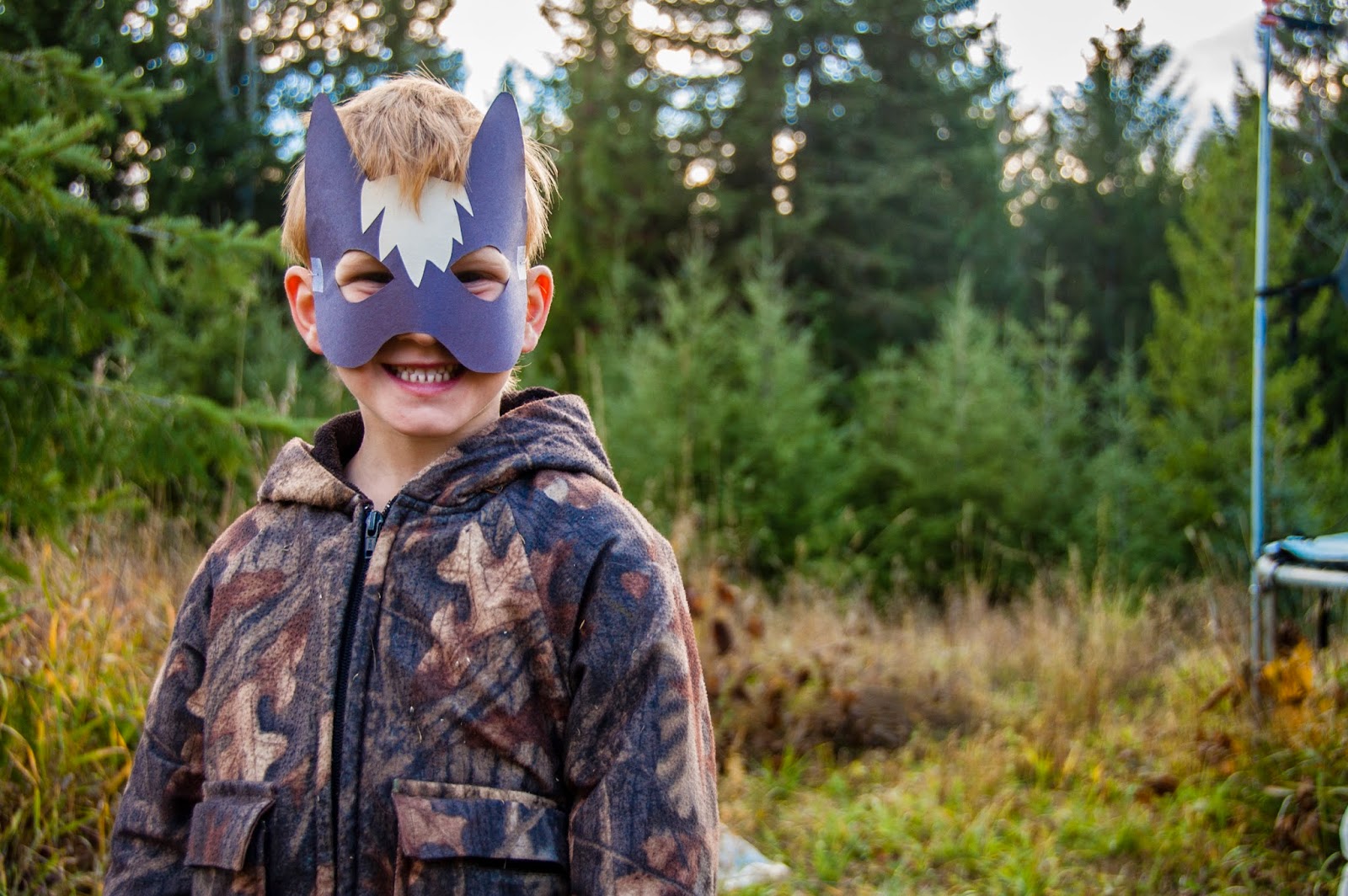 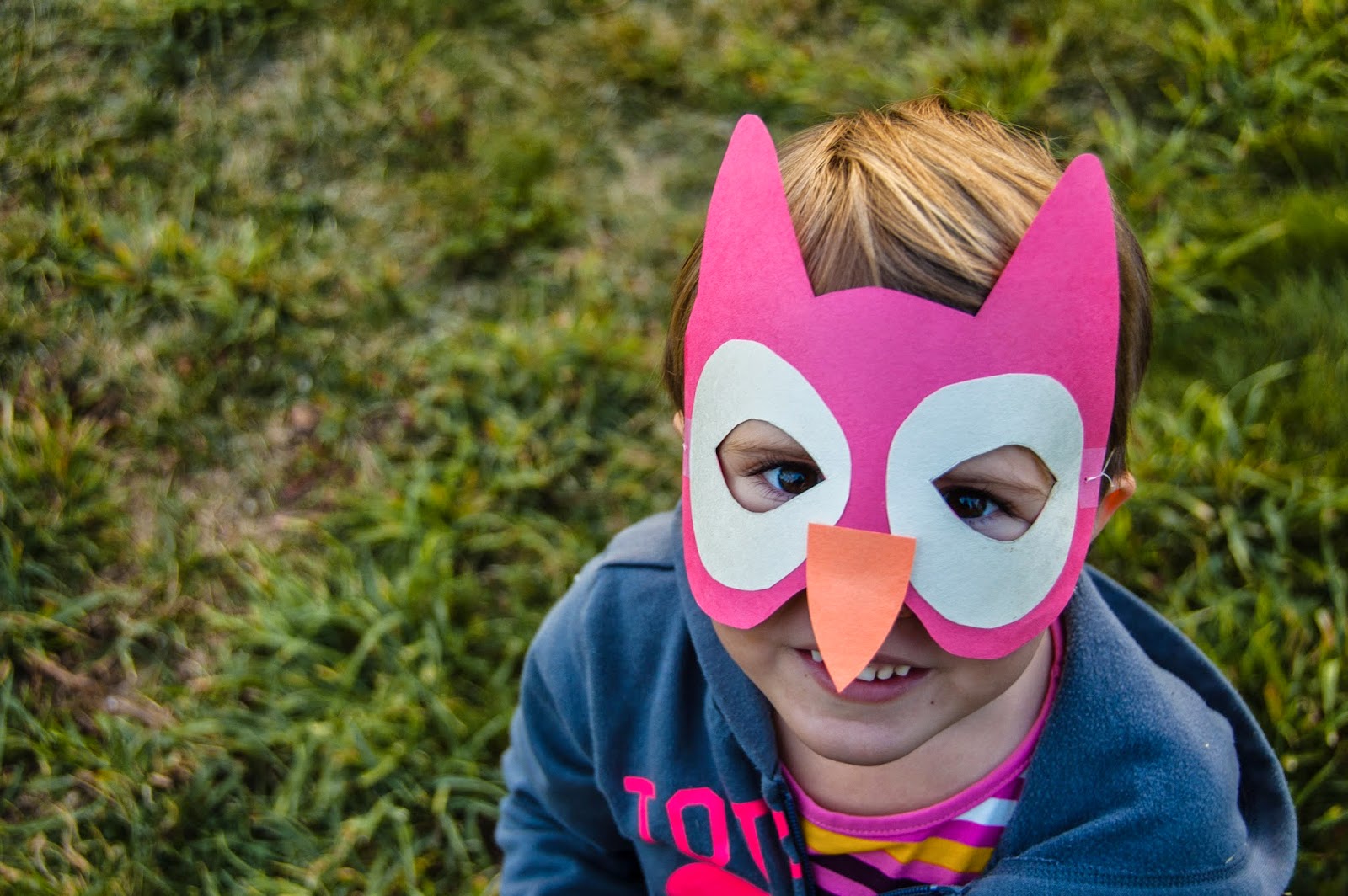 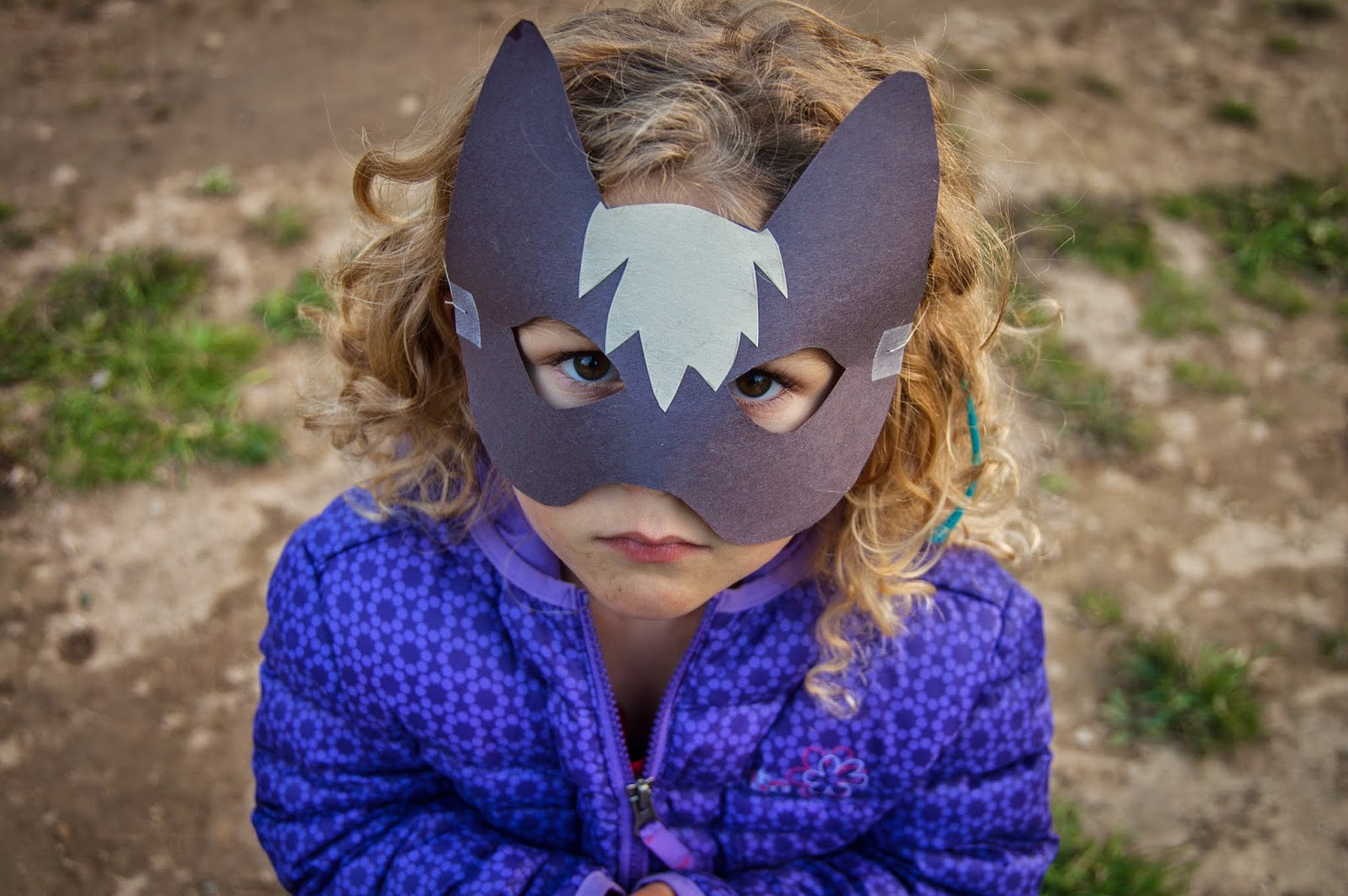