Drinkable Water Right From The Tap

Home/Drinkable Water Right From The Tap
Previous Next

Drinkable Water Right From The Tap 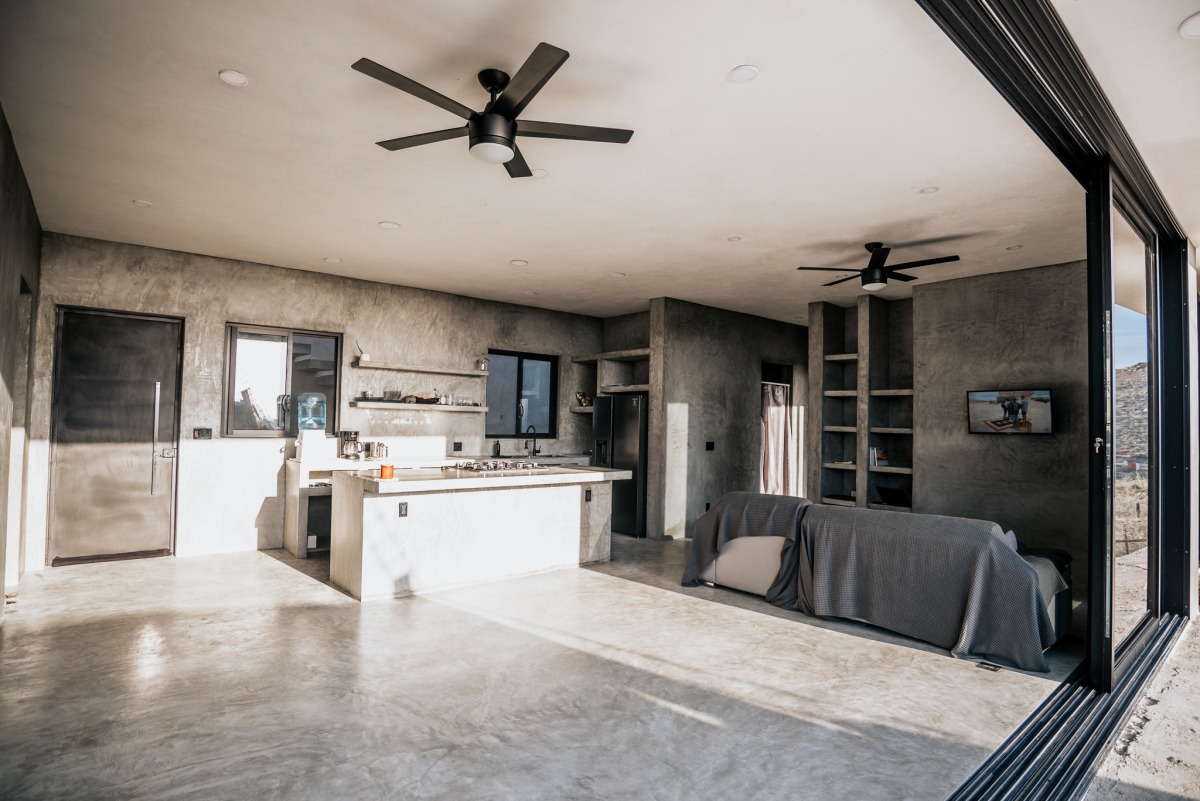 I love seeing how our boat life and what we learned in that period of time, is coming into play while building this house of ours in Mexico.

When we were designing the house a couple of things were obvious. 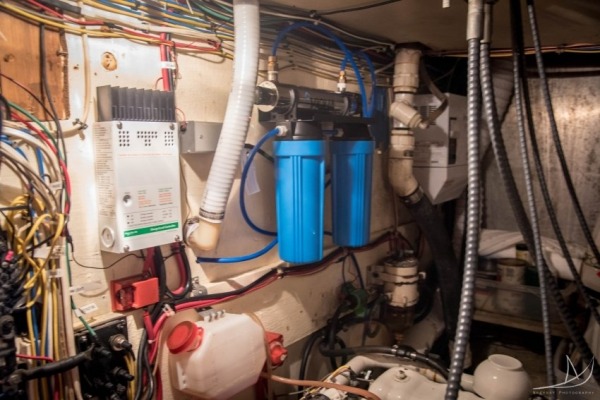 The Viqua system that we had on our boat.

Drinking-Water Right From The Tap

Where we live, you don’t drink from the tap. We get 5-gallon water jugs and use those for any water that will be consumed. It’s normal. It’s what people do here.

But we wanted to be able to drink from the taps.

When we were on the boat we got a Viqua UV water purifying system because we wanted to make sure the water we were putting in our tanks, and then drinking, was as clean as possible. We also got one for the property we were building in Canada because the plan there was to be drinking spring water, and we wanted that to be clean as well.

So it made 100% sense to go with VIQUA again. We had used their systems twice before, we trust their UV water treatment, and they are straightforward and easy to install. 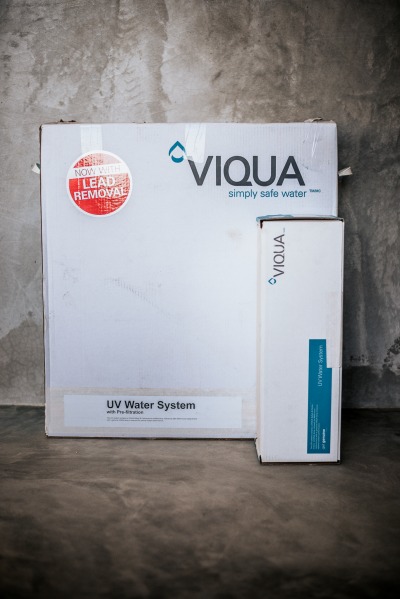 For this house, we will be installing 2 systems. A little redundancy never hurt! We will have a VIQUA IHS12-D4, Whole Home Integrated UV Water Treatment system, as a point of entry system. Meaning this one will treat all of the water entering the house, disinfecting the water 99.9% from the following pathogens: Cryptosporidium, Giardia, E.Coli, and Fecal Coliform. This means all the water in the entire house, kitchen, bathrooms, showers, all of it, will be potable.

And then we will also have a VT1 UV System at our kitchen sink as a point of use system. This system disinfects water in the same way as the other but is meant for one single tap.

With the first system, the second one is not necessary, but when we teamed up with Viqua they offered both, so why not have some extra extra clean water. 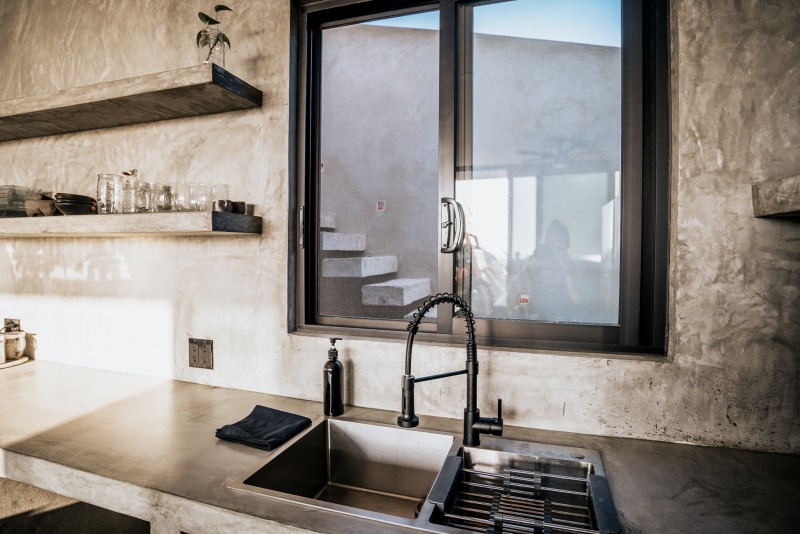 Now we just have to wait for Eben to get back so that he can install those systems. Then we will be able to drink from all the taps!

For the install of the Viqua UV system, I will write a separate blog post with plenty of pictures in case any of you are interested in installing one yourself.

So much time, research, love, and detailed work is going into this home of ours.