How Do You Tell If You Have Reached Islander Status?

Home/How Do You Tell If You Have Reached Islander Status?
Previous Next

How Do You Tell If You Have Reached Islander Status? 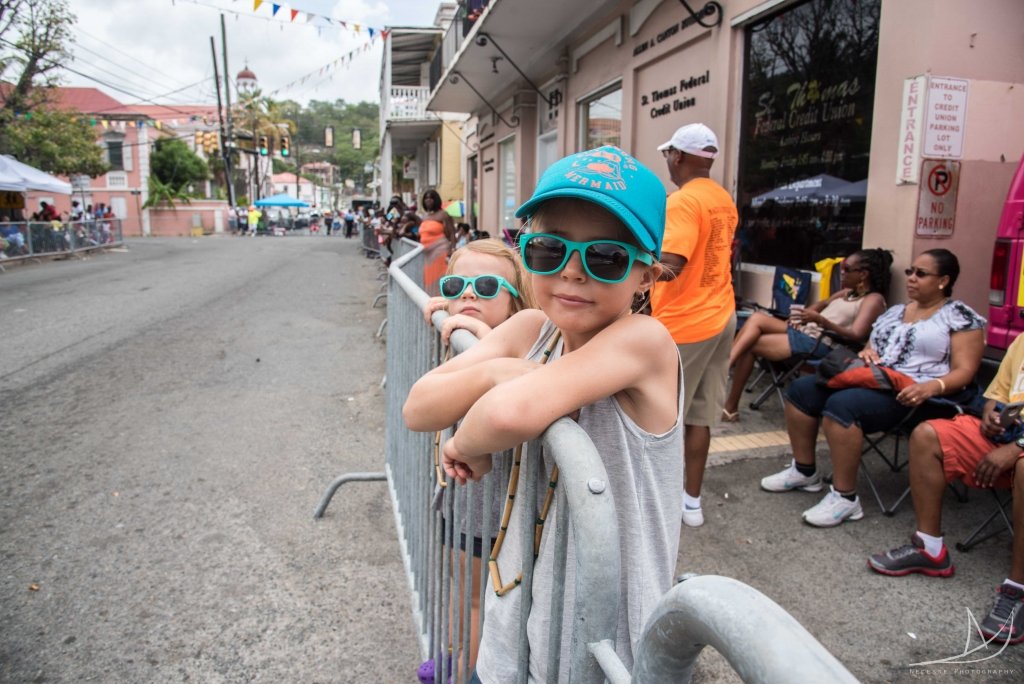 The islands in the Caribbean have their own way of life. It’s a lifestyle that many feel they want. One that involves a slower pace, a non-stop flow of rum, and the sun shinning on your face. But you can’t just relocate there and call yourself a local. It may take years of re-training your brain before you can feel like you fit in. And that is because even if you think you “know all about it”, are you truly ready for what being an islander entails? 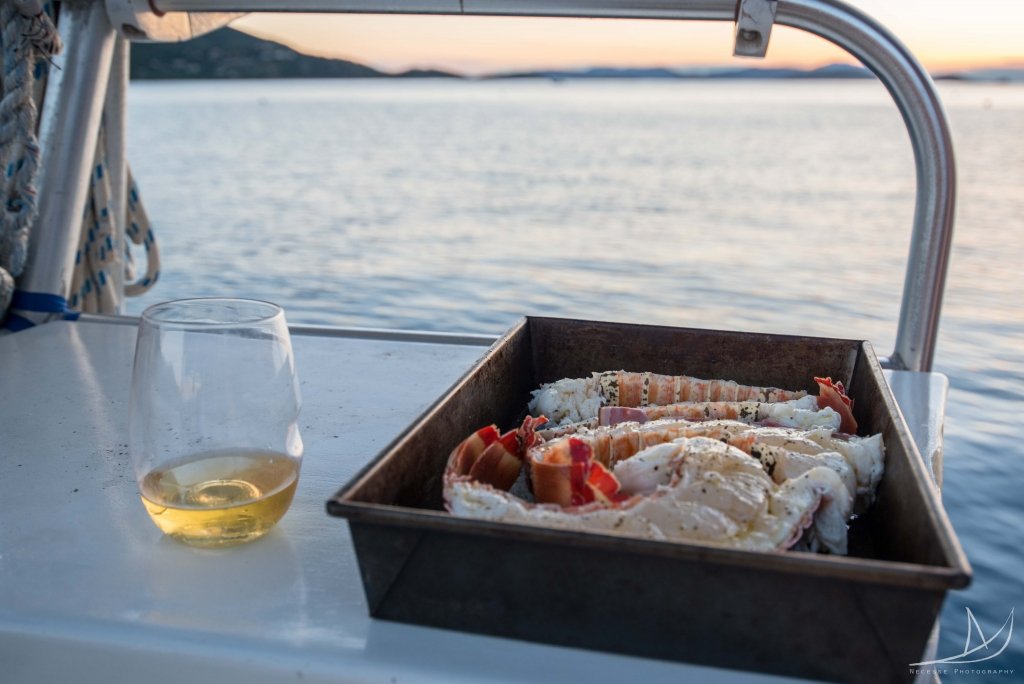 The slower life, the “good life” is sometimes hard to swallow if you are trying to be productive.

Everyone knows that every rock runs on its own schedule, most of them being far from that of a “western” clock. Days mosey along at their own speed, going with the ebb and flow of the islanders’ moods you cross paths with that day. Most days, when you are feeling particularly “touristy”, sunning on the beach with a drink in hand, you may not mind it so much. You may even welcome a slower pace. But on those days when you are actually trying to get something done, the slow pace can feel like pulling teeth.

Even when keeping the “island snail’s pace” in the back of your mind, it is still sometimes hard to wrap your brain around the amount of time it can take one person to complete one task when time is not a stress factor. One example being, McDonalds, everyone’s most loved/hated fast food chain. The keyword here is supposed to be FAST food. But in St Thomas, USVI you will get anything but that. The three Golden M’s on the island have no care or worry about that little screen timing how quick they can get your happy meal to you. You will get your food when it is ready, and that’s that. And if you are lucky it will be what you ordered!

So do you consider yourself a local when you have fully adapted (no frustrations allowed) to this slower paced life? It’s island time. 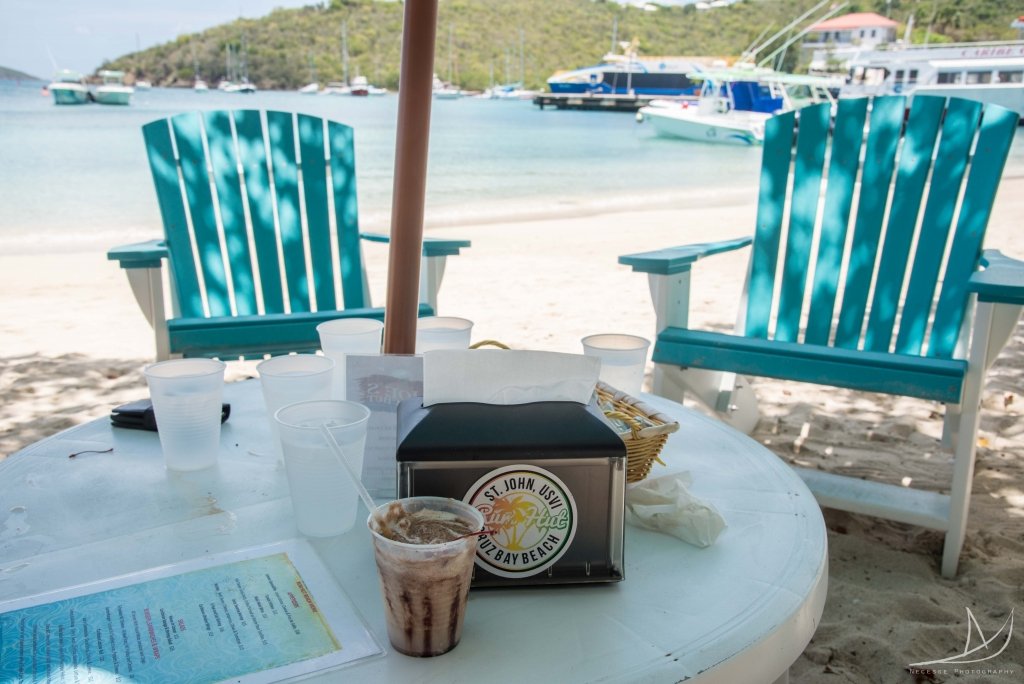 How shot does your liver have to be before you can be considered an islander? Even though we live in the Caribbean doesn’t mean we are on a permanent vacation bender…but it is true that there is a lot less judging when it comes to booze down here.

We live in areas where happy hours are a celebrated event, where sundowners happen daily, where the cost of liquor is often cheaper than the mix, and where seeing a local with a beer in hand at 9am is not really that strange. A cold beverage in the island heat is often very welcome, no matter its contents. To drink at this frequency mostly anywhere else in the world would probably summon an intervention by loved ones, but in the islands it is just part of life. We don’t drink to extremes, we don’t drink to get drunk, we drink while enjoying each others company.

So do you consider yourself a local when a boozified drink is an option, no matter the time? It’s past noon somewhere in the world, right!? 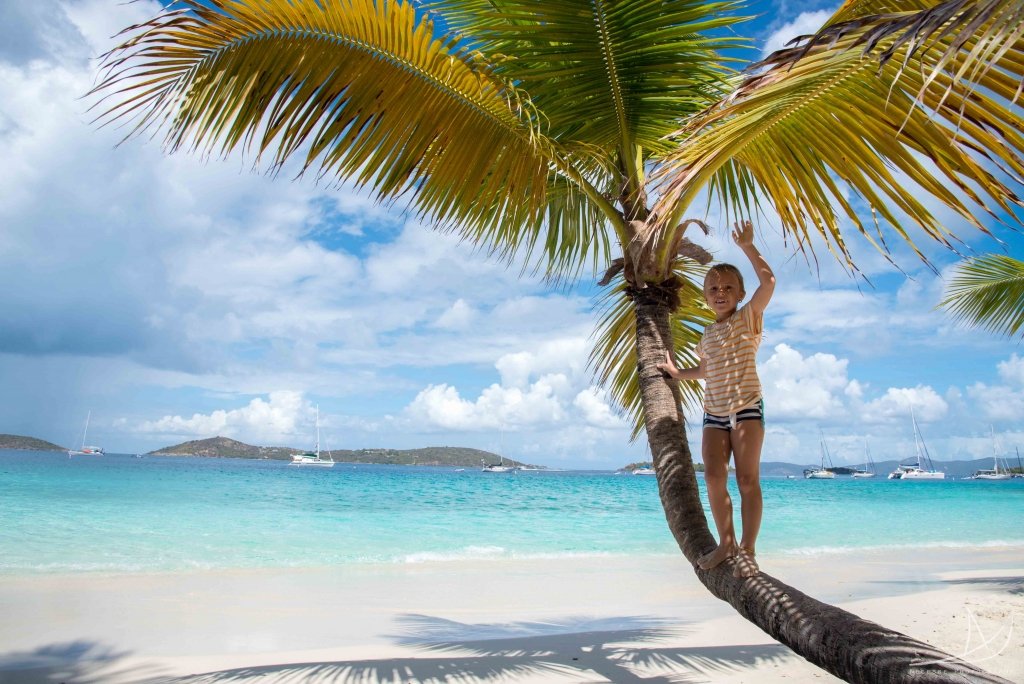 Finding some shade is not always that easy.

When you first step into the tropics you may be a total newbie to the sun, worshipping its every ray and how its heat seems to fill you with happiness. But over time, when you realize that those rays mean sun spots, premature wrinkles, possibly cancer, and an incessant stream of sweat, you finally realize why the islanders steer clear of the sun and its unforgiving heat.

Waiting at a safari bus stop, I once found myself the third person standing in a row to hide in the sliver of shade that a power pole was providing. This looked completely ridiculous, and I was third only because two local women had thought of doing it before I caught on. But if squeezing in behind them meant that it would stop the waterfall of sweat that was happening in my cleavage I was willing to give it a try.

So do you consider yourself a local when an umbrella’s purpose is now to shade you rather than keep you dry? Practicality before style. 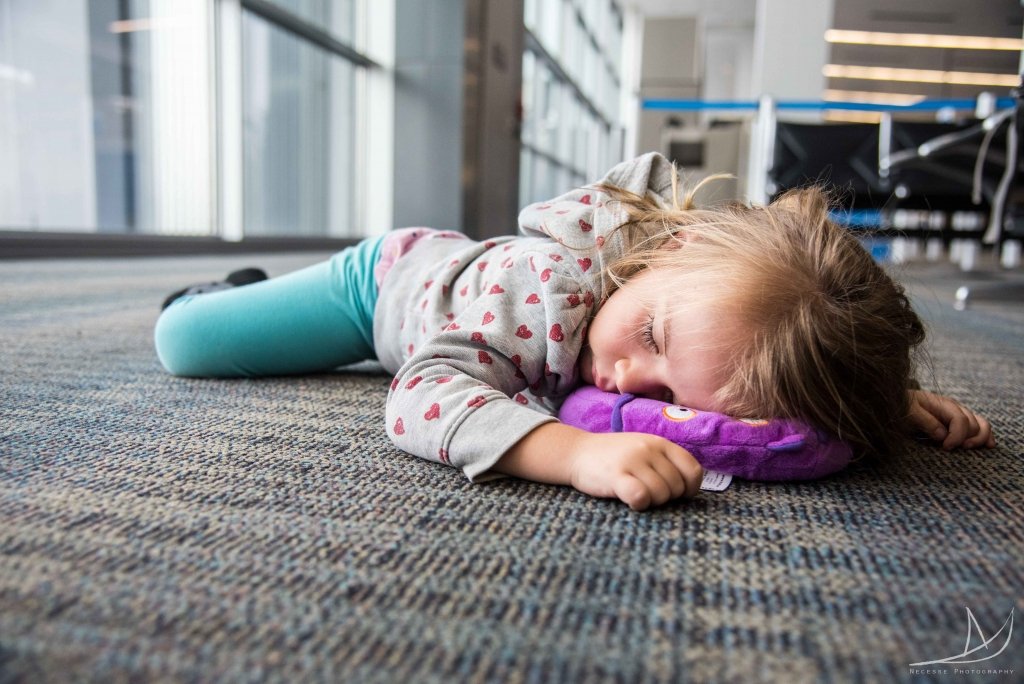 Getting up early for flights may have me looking like this!

This morning, after 6 years in the Caribbean, I finally had my first “ah ha” moment. Where I felt that the island life had changed me, for the better.

I barely ever wake up before 8:30am (go ahead call me a princess, I know.) but this morning I was up at 5:20am getting our day going so that we could go catch our flights to Canada. I had the kids dressed and fed, I was dressed and make-upped, and just as we started hauling all the luggage into the cockpit our cell phone rang. I answered only to get an automated message that our first flight was “unusually delayed” and would be departing 4 hours later. This meant two things, we got up that early for no good reason, but even worse, it meant we would miss all of our connecting flights and may not be standing in Canada that evening.

I called the airline in hopes that we may be able to get an alternate flight, but unfortunately for us, the only options were to either wait till the next day and get the same back-to-back connecting flights (with hopefully some better luck), or leave on today’s delayed flight and overnight in the states. Now normally this was the sort of situation that would have sent me into tears, I am an emotional pisces, but instead I just shrugged it off and said, “those are our only options”, no worries. We chose to get the travel-ball rolling and start our flights as planned today, just on a more delayed schedule.

Instead of getting worked up and unproductively emotional, we put a movie on for the girls, Eben went back to bed, and I laid on the couch resting for a couple of hours. I knew we would eventually get to Canada, it would just be 14 hours later than planned. As I lay there I smiled and thought, “don’t worry, about a thing, every little thing, is gonna be alright”. I may have just successfully completed phase 1 of my island training…it only took me 6 years! 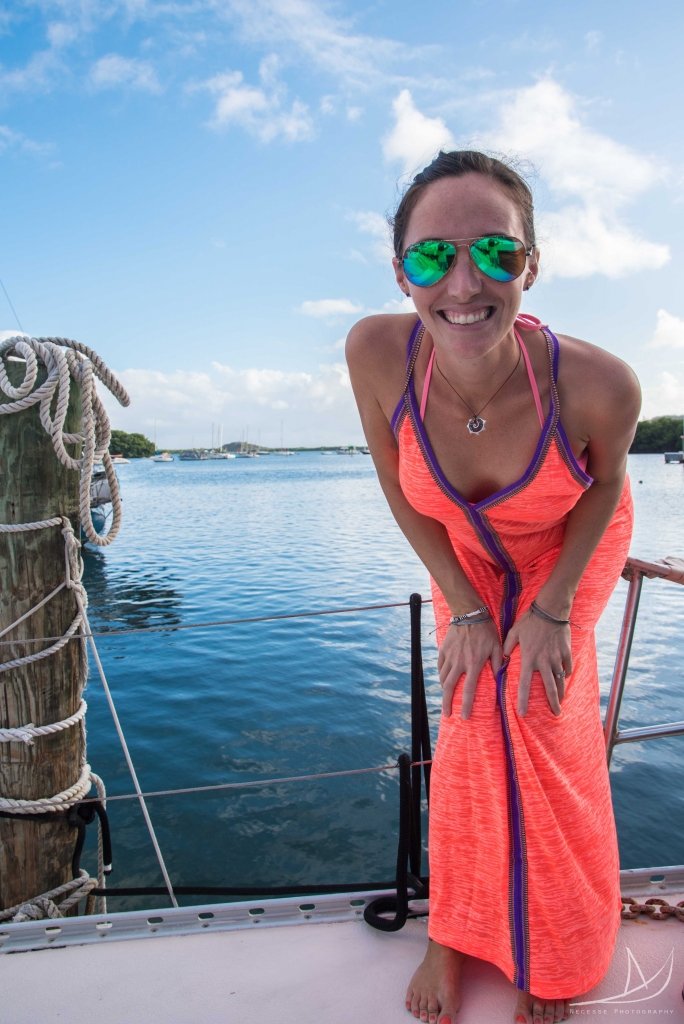 * This chick has successfully completed phase one of island schooling, “don’t stress so much”.