Home/Never Trust A Fart: Adventures With Sick Kids.
Previous Next 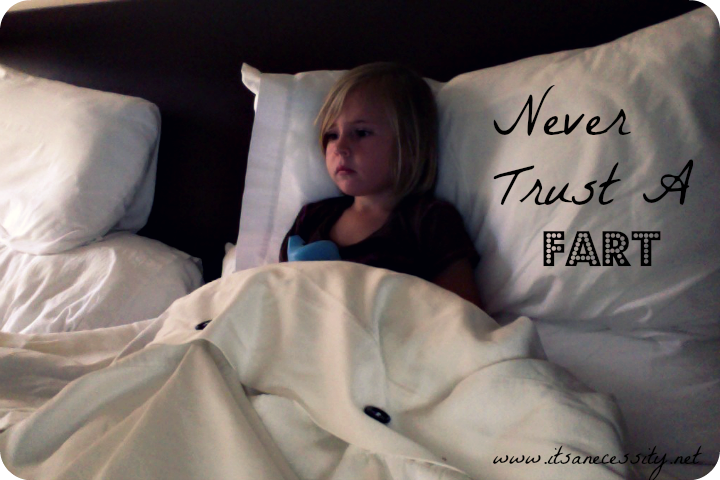 Kids And Germs: It’s bound to happen while travelling

What happens when you combine “mama bear” protectiveness with foreign country germs? A mother that has the looming thoughts of weird illnesses striking our little ones at any point in our adventures. I
t’s bad enough that our kids got poisoned with ciguatera from that evil puerto rican fish, but our lifestyle also makes it that with every weird looking bug bite or stomach cramp we have to question the cause and possible ensuing infections, viruses or parasites.
I don’t doubt that any mother fears sickness in their child, but having to worry about things like chikungunya on a daily basis has heightened my worries. Mama bear is on high alert, with bug spray in hand and checking our daughters for symptomatic rashes on a regular basis.

Over the past two weeks we have had to make three trips to the hospital, one for each child. The first was with Ellia, who has had a persistent cough for about a month or so. It has varied in intensity and even seemed to be getting better at one point. But then she started hacking like a lifelong smoker, her nights were restless, and she was complaining that it hurt when she coughed, so we decided to look into it.
We went to the pediatrician would prescribed a cough suppressant, to help her sleep, and amoxicillin (since she sounded flemmy and had an ear infection at the same time, poor baby). She also wrote a prescription for an xray and told me that if after the meds her cough was still lingering to bring her back to check for bronchitis.
We did the rounds of meds, every 8 hours, which always makes for a disrupted night for everyone with those late night med times. The ear infection was defeated but the cough stayed on.

I brought her back to the hospital, with Arias in tow. I didn’t think this would take too long. I was wrong. It took us 4 hours to get the xray and wait for a doctor’s consult. And of course, since I expected a quick visit, like the last, I had absolutely nothing to entertain the girls with.
Four hours turned into the girls fighting over who got to sit where, Ellia accidentally peeing on the floor, Arias having a meltdown in public, and a menstrual me being on the verge of tears at multiple occasions.
I chose the wrong day to do this.
At the end of our four hours a doc comes out to tell me her xray was clear but since she wasn’t the original pediatrician we saw that I should come back some other day to see the first doc. I lost control of my emotions, and because I am me, when I get angry I cry. Thankfully I had sunglasses.
I grabbed the girls and walked out of the hospital, holding back my lip quiver until I was in the parking lot. The girls spent the walk back consoling mama that it would all be ok. I also accidentally gave Eben a panic attack when I called him from the hospital parking lot crying, he thought Ellia had some horrible terminal illness, where as I was just calling to say they didn’t find anything!

Since then we have been treating Ellia with cod liver oil, a natural method we learned in the Bahamas. Luckily for her the oil here tastes better than the stuff in the Bahamas, which tasted like straight fish with cherry smell on top. YUCK.

Now Arias is sick. She has had diarrhea for 4 days and has puked twice, each time in the middle of the night. We knew it was serious when she told me she pooped her pants at school.
That is never an easy thing to admit to, coming from someone who has had a few such emergencies in her lifetime.
But then when the throw up and fever came we questioned more than just regular dehydration. Now it could be the flu, or a paracite, or any other weird bug.
I checked for rashes again.
No chikungunya, thankfully.
Which meant, we had to return to the hospital.
Arias was quite entertained when I made her poop in a cup with my hand looming under her bum. She kept joking that she was going to pee on me! Not funny.
Even though you never want to think of your kid having a parasite, we were hoping they would find something to explain her symptoms, but the results came back negative. So after more sickness out of both ends, she is now sitting in bed, by my side, taking her second sick day from school.
I have been dosing her with electrolyte drinks and her energy seems good. We will see how tonight goes.

Sidenote: she just woke from her nap and asked me “mama did I poop in my undies? Guess how fast I jumped out of bed to check. The answer, which I will quote from the wise words of her Aunty Cyra “Never trust a fart”, especially when you have the runs. 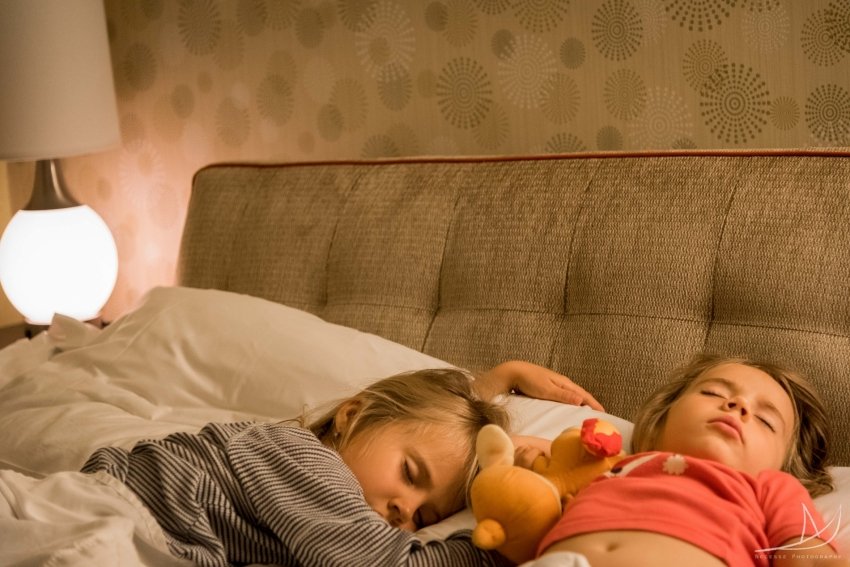