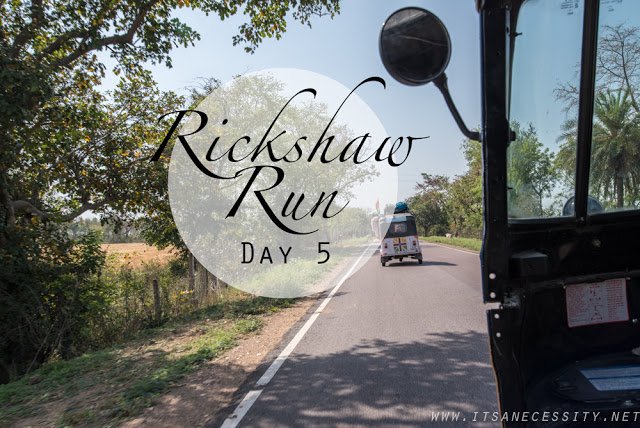 Day 5 (total km’s for day 5: 245 km)
– Didn’t make it long into the drive and our rickshaw issues started again. This is after we had seen 2 mechanics and Eben had troubleshooted the crap out of this vehicle. So we stopped to see another mechanic. While the mechanic and Eben worked on our rickshaw Eben had his sunglasses stolen. He had placed them in the front of the rickshaw, and immediately felt that to be a foolish move, but didn’t want to offend anyone by picking them up right away (showing that he assumed someone would steal them), and only minutes later, when he had briefly looked away, they were gone.
-As we drive down our southern route, thinking we must be the only rickshaws that went this way, another rickshaw comes zooming past us and nearly rear ends Suk and Avi’s rickshaw right in front of us. Then they, and a second rickshaw, race off at speeds we didn’t even know a rickshaw could reach. We spent the next 15 minutes driving and talking about how they were driving like jackasses! As we come around this big bend, what do we see, that first crazy rickshaw flipped over in the ditch. They had not seen their buddies slow down for a speedbump and swerved to not hit them and ended up rolling theirs over. Their windshield was popped out, the roof was caved in, the driver had been thrown from the vehicle and lacerated his arm and knee, and his fiancee, in the back seat hit her head pretty good. This race can be dangerous for sure, throw in some crazy speeds and you are upping your chances for accidents.
-We visited the Kama Sutra temples in Khajuraho. There are 6 main temples here, that were only discovered 50 years ago. They are beautifully ornate and it is mind-blowing how some artists sat there and hand carved all of these designs into every inch of them. The temples told stories of gods and warriors, of love and war, and were the “Where’s Waldo” of porn! You would be following these intricate carvings of a battle depicted, and then right next to it was some 4 on 4 action.
-Stopped at “state run hotel” in the hopes to go in to the national park early the next morning for an elephant safari. It wasn’t until we had checked in and discussing it all that we found out that there no longer were any elephant safaris in this state and that our only option would be to sit in  a jeep for 3 hours in the hopes of seeing something. At that same moment I got an email from the Pashan Garh inviting us to stay at their hotel, only 30kms away. So we explained to the front desk that we would not be staying at the State hotel and checking out right away, to go to this other hotel. They were not impressed with us and made us pay for a “double room” rather than two separate rooms, it made sense in their heads. It was the most expensive hotel we NEVER STAYED IN!
-Drove the crazy swervy roads of the Panna National Park at night to get to Pashan Garh. It was slightly dangerous, and foolish since Avi and Suk’s rickshaw lights were barely working, so they had to drive extremely close to us to be able to see anything. At the final uphill stretch to the hotel our rickshaw stalled on the side of the road. The worst possible place to break down, in the pitch black, on the side of the road in the middle of nowhere! Luckily we had just ran out of gas!
-Slept at the Pashan Garh. This place is amazing and is up there in some of our favourite memories of India. This is honestly the nicest “hotel” we have ever stayed in. They have 12 individual cottages, each decked out to the nines. We felt like royalty, being served a 3 course meal at our 10:30pm arrival, then being showed around our stylish and oversized cabins. I could live in a place like this, and I loved every part of their design. 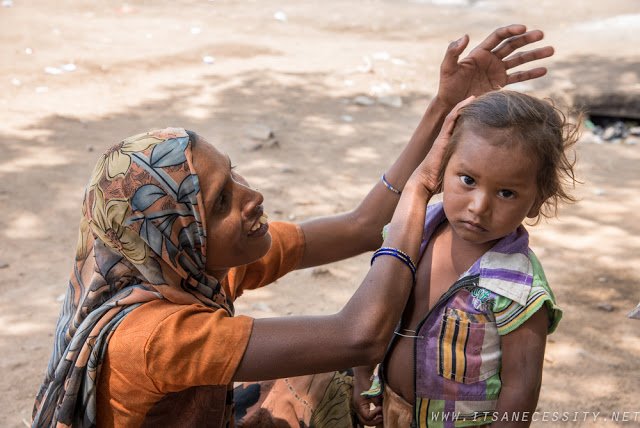 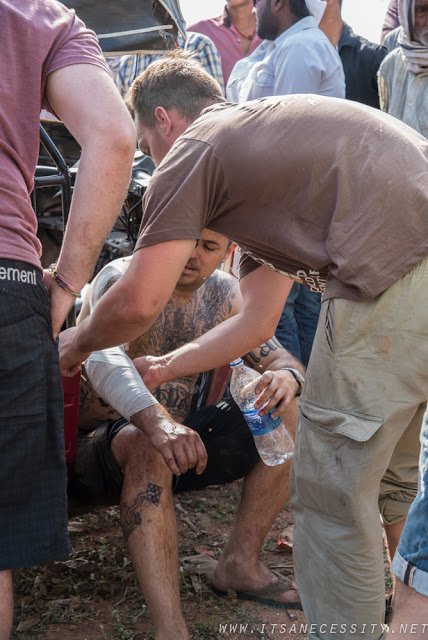 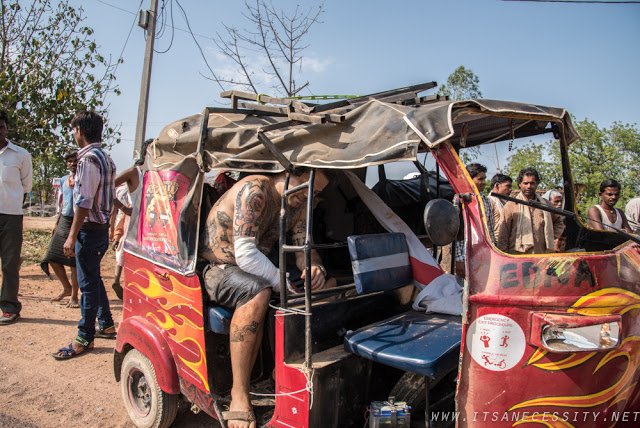 On To Where’s Waldo! 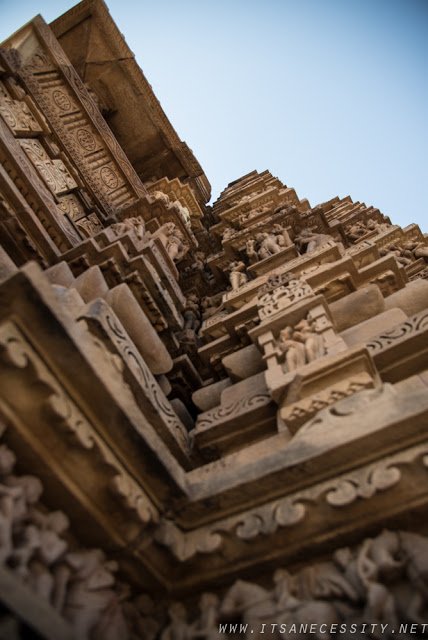 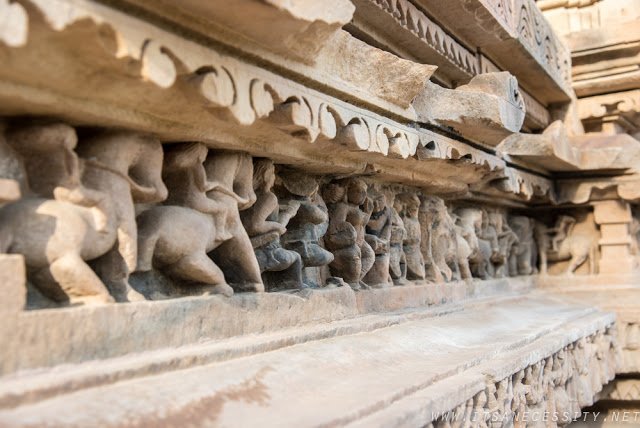 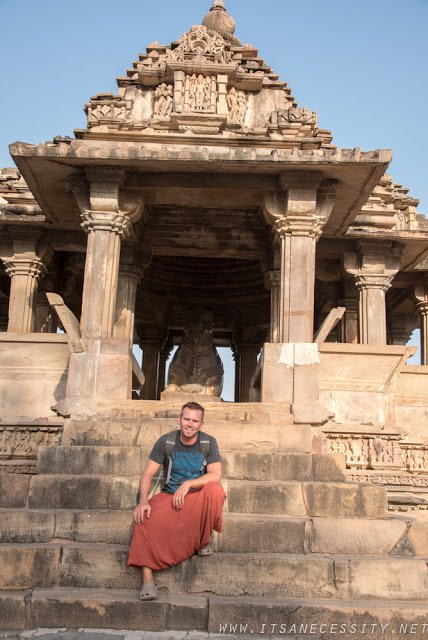 The hotel I will never forget!! 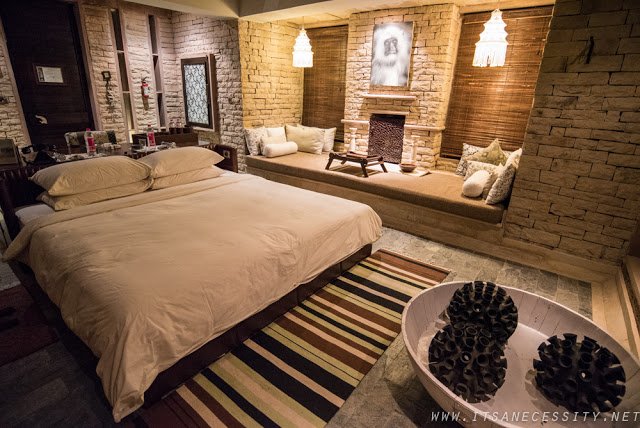 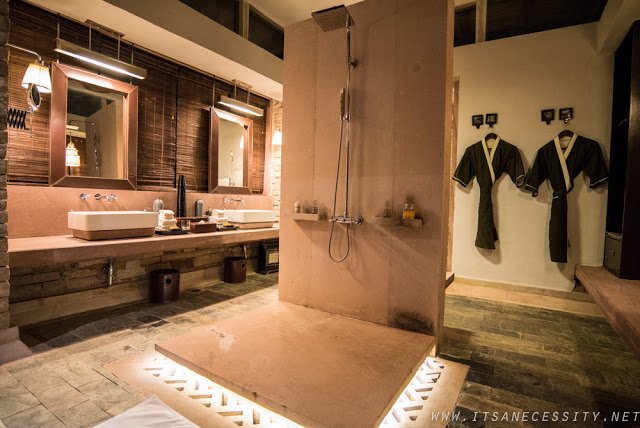