Our Family Is Split Again

Our Family Is Split Again 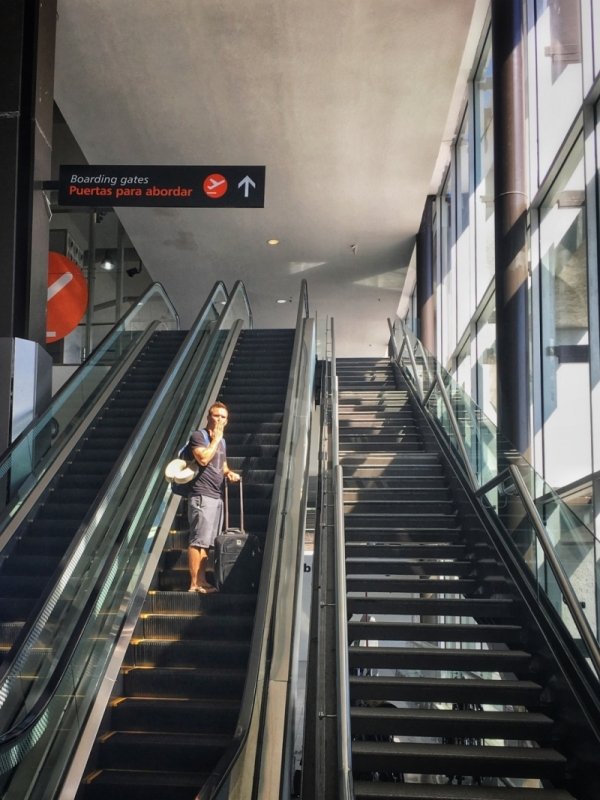 It wasn’t an easy decision, but it was a smart decision. We hate being apart, but now seemed like the right time. Eben is off to the USVI again. I dropped him off at the airport yesterday. He will be gone about a month, while the girls and I solo it in Todos Santos.

It’s not an ideal situation, being apart. The girls miss him a lot, which becomes extremely apparent at bedtime when they are tired and the tears start flowing. It’s hard on me, because I have to become solo-super mom, cooking, cleaning, homeschooling, and caring for the girls. While trying to keep my patience and sanity. And it’s hard on Eben. He’s off on his own, buckling down behind a sewing machine, working non-stop as he does. But, we can’t live the way we do without making these sorts of sacrifices. 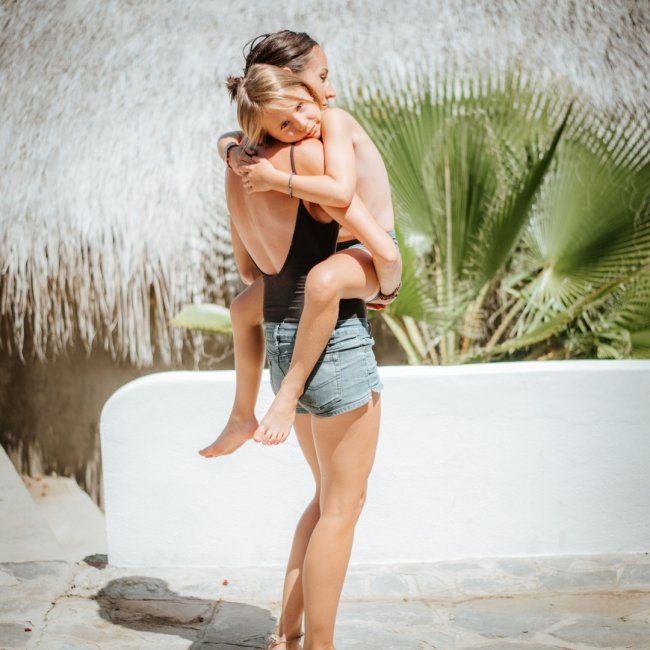 When Eben left St Thomas last June, he packed up his sewing machine and extras and stored it all there, in a friend’s attic. The idea was that it was smart to keep all his sewing gear in the VIs, because that’s where the connections and the sewing jobs are.

However, a few weeks ago a sewing job offer presented itself here in TS. Friends of ours are building a new house with two rental units. They asked Eben if he’d be willing to custom make all the seats for the house.

Yes, he’s willing. But without his sewing machine here, there wasn’t much he could do.

We went back and forth on what the best scenario would be. The options were either to fly back to the USVI and get it, maybe getting a few jobs done there at the same time. Or buy a new machine and get it shipped to us in Baja.

We considered the cost of the flights, the extra luggage fees to fly back with not just his sewing machine but all his extra sewing gear, the cost of shipping if we were to buy a new one, and the income he would make on jobs both here and there.

We also had to consider if there is a “market” for him (and his sewing machine) here. Is there a need for a custom seamster, or are there people already filling the demand. Is there money in it here? Or are there local seamsters that can do the same quality work for pesos? Is it smarter to bring the sewing machine here or keep it where we know the work is? 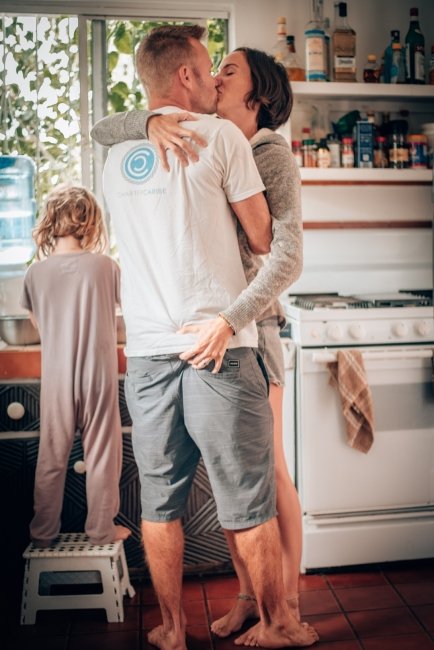 We couldn’t answer all of those questions. A lot of them were left at “I don’t know”. But when we started debating it all, and put the feelers out there, ends up two of our friends were looking to get some work done on their boats anyways.

So whether or not the sewing machine comes back with him, there was a month worth of work sitting in the USVI waiting for him.

Since we are still in the design, engineering, and paperwork phase of the hotel build here in Todos Santos, all communications at this point can be done via phone and email. Eben didn’t have to be here, sitting around bored.

It didn’t make sense for the whole family to go this time. The cost of flights would add up too quick. And anyways, the girls are back in school, and we have our routines going. It’s not fun splitting up our family this way, but I can rely on our routines and playdates to help time pass quickly.

Wrapping Up The Week

I hope that this month flies by as quickly as our last week did. We had the regular, school, playdates, workouts, etc. Ellia was sick with Impetigo giving us the added schedule of meds 3 times a day for a week. Eben wrapped up meetings with engineers and contractors for hotel stuff. We went and looked at a few more properties (for ourselves) with a new friend. We booked Eben’s flights. AND…we finished Eben’s video application for SURVIVOR!

It has been a dream of Eben’s to be on Survivor for years, but being Canadian it was not allowed. Last week someone sent him a link stating that for the first time ever, Survivor was opening up casting to both Americans and Canadians. So although we had a busy week, getting his application in was a priority. We made it happen. We’ll keep you posted on this for sure! 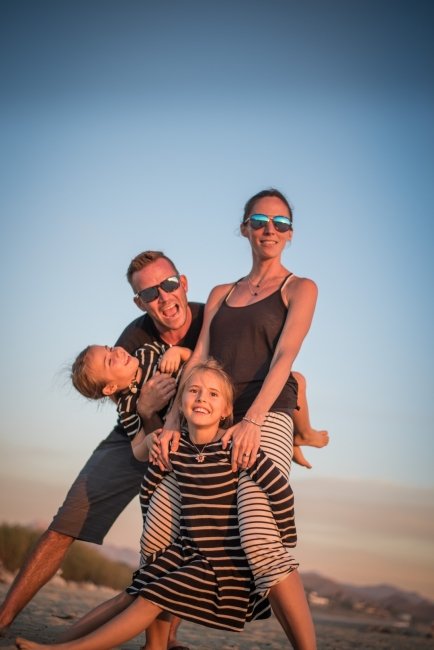