Relaxing And Winging It Can Be Beneficial To You

Relaxing And Winging It Can Be Beneficial To You 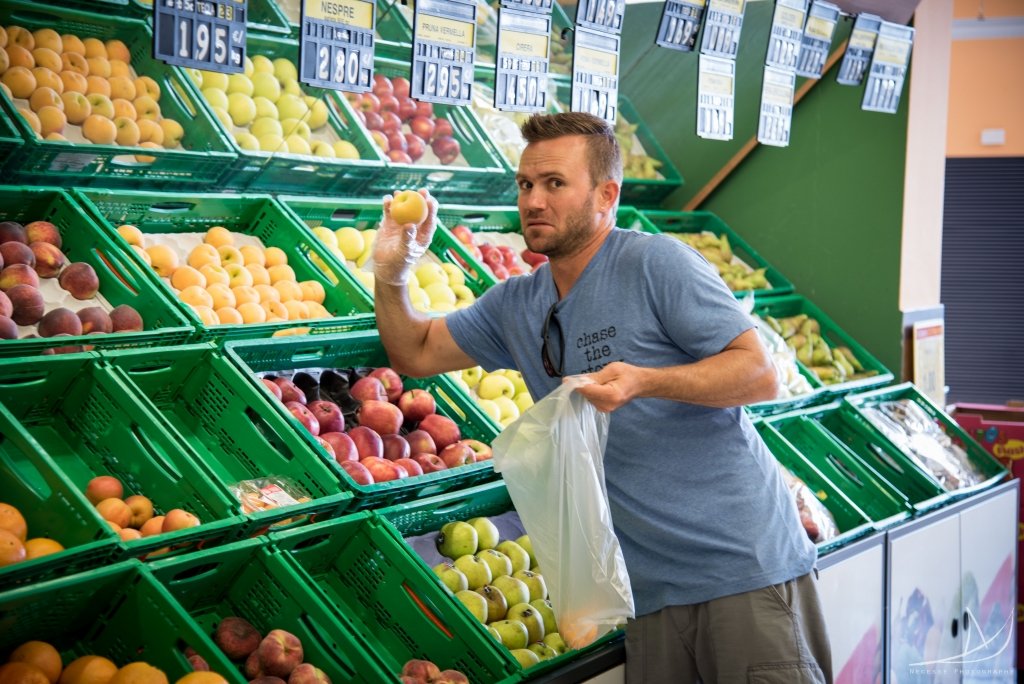 Leaving the details to the unknown is something we have gotten rather good at. The art of winging it has gone further than just quickly throwing together a dinner, and has become a bit of a way of living for us. It goes beyond not over-planning a trip, to not over-planning our lives.

To the bystander, it may seem like a careless way to live. Especially once you have kids. The idea of living life loosely may bring up thoughts of a lazy college student who cannot plan further than their next meal, but for us it is completely different. And greatly misunderstood.

Just a few days ago I was speaking with someone about different travel opportunities. We were trying to figure out when I need to fly in and out of somewhere. The person on the other end of the line could not wrap their head around the fact that I had no set dates, that “anytime within this one month span works for me”. We ended our conversation with this vague timeline. But minutes later my phone rang again, “we need set dates”, so I had to completely pull some at random, since I didn’t have a plan!

Here is how being lax as a way of life can be beneficial to you. 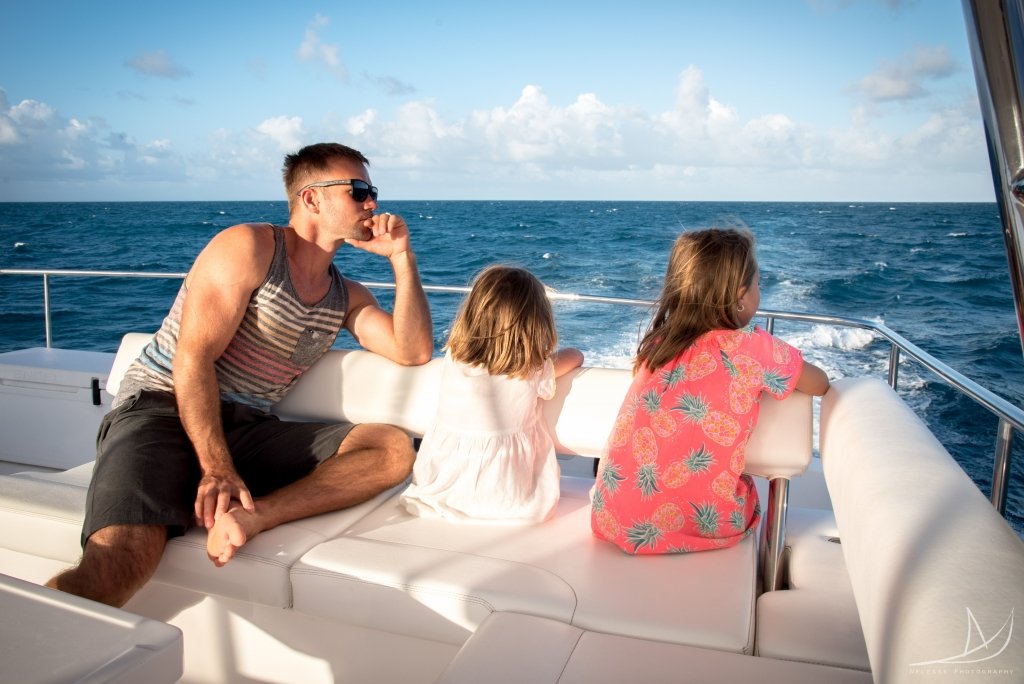 Still have a plan, just a loose one.

Winging it doesn’t mean not having a plan at all, it just means being open to change and adapting to everything that comes at you.

Take our plans of going to Mexico for instance. We knew we were going to Mexico, and that Eben is going to the Virgin Islands for some work, but we still had no idea as to when. We kept telling people, “mid August” which turned into “end of August”, which now looks like “beginning of September”.

So timing was loose. But that wasn’t the only detail left to the unknown.

We also didn’t know where the girls and I would go when Eben left for the VI. “Should we try to get to Mexico for the first day of school?” “Should we stay in Canada until our family of four can arrive in Mexico together?” “Where do we stay until leaving, Golden? Beaumont?”

Your plan should be to have a plan, but plan to not stick to it!

Not knowing the details of the plan left them open for any changes that might arise…and something did! 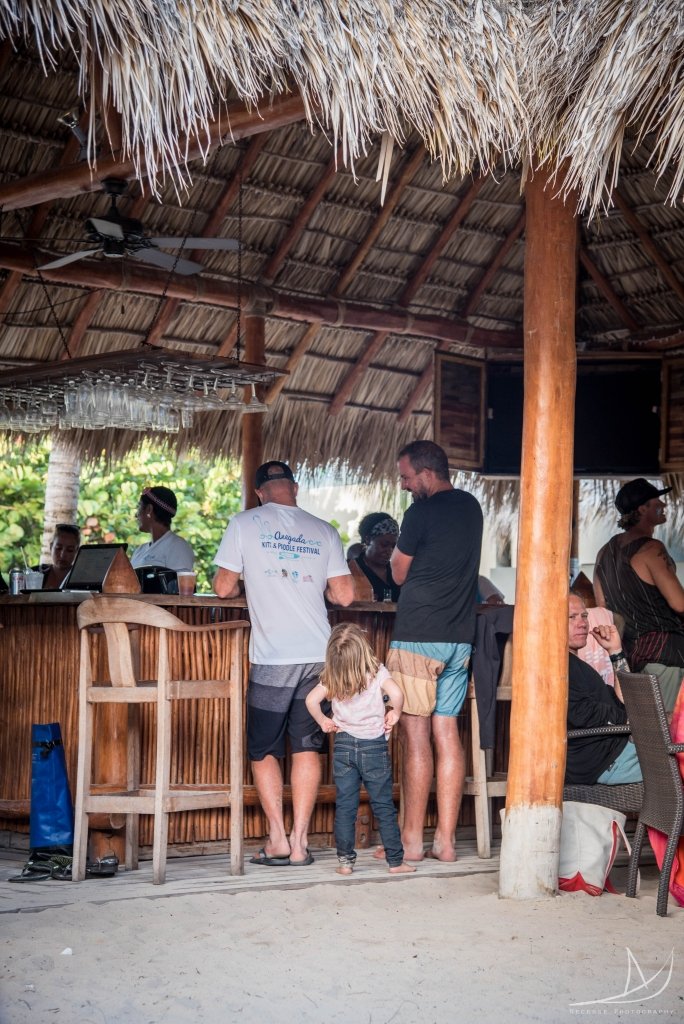 Don’t get caught up in the details

You could plan everything down to a T, but most likely something will come up and throw a wrench into those beautifully laid out plans. In my opinion there is no need to overwhelm yourself with details, they will sort themselves out.

I used to get stressed out about not knowing the little details. I still do sometimes. I have found myself crying over them. Laying in bed, restless from not knowing. But when we “tried” to figure out the details of the game plan, we’d look back months later and realized that things never really went to plan.

Being relaxed about the details also helps others plan around you, for whatever best suits their plans. An example, not having set dates for Eben’s work in the VIs meant that others could tell him when they are available and he can work around their schedules. If he had set dates then things could get complicated for others, and could even mean loss of some work. Who wants that!? 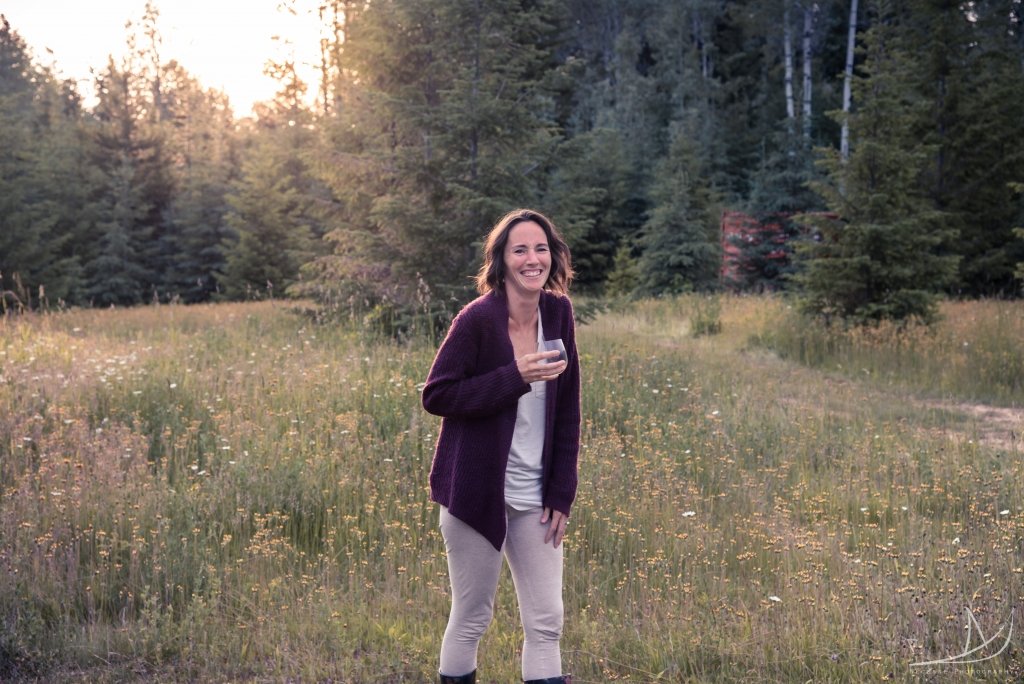 Be open to new opportunities

By not having all the “i”s dotted means that when something unexpected does arise, you have the flexibility to say “Heck Yes!”

When we sold our boat we weren’t quite sure what our next step would be. We had an outline, “go visit Mexico and see if we’d want to live somewhere there”. That openness and having an inkling of a business opportunity, led us to happily falling into the plan of our next living spot, Todos Santos. Had we been stuck on previous plans of returning to Canada to work on our home, we would have never been presented with this opportunity. (Which the Canada build was a winging it opportunity that presented itself a year prior!)

Not having decided on all of the details of our next couple of months, not having bought plane tickets just yet, not being stuck to a plan, has brought us our latest surprise opportunity. 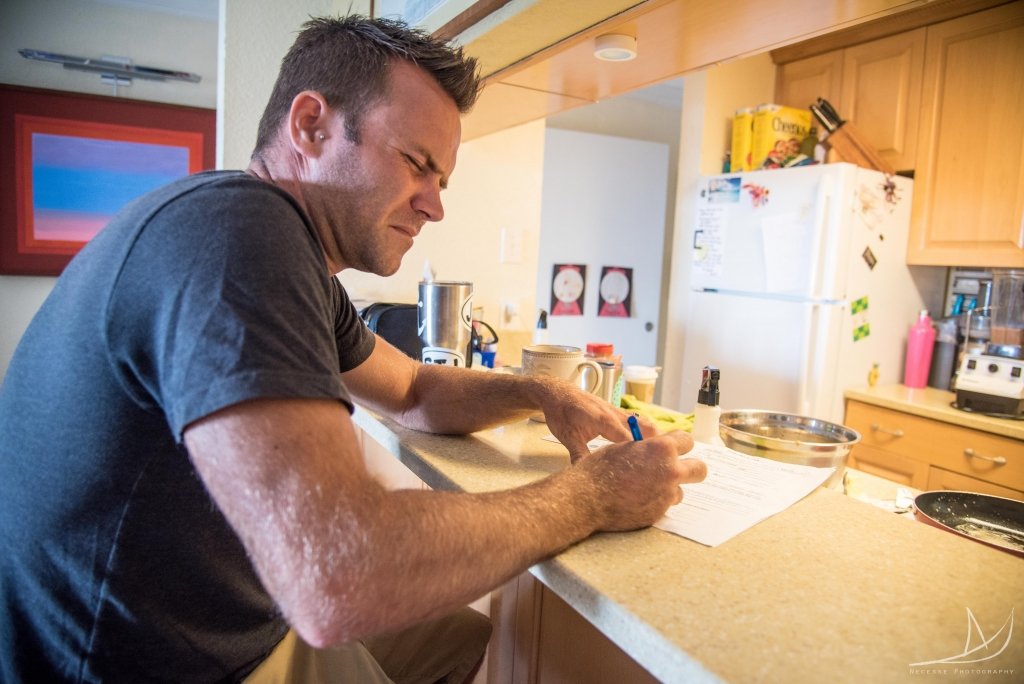 This morning I woke up to a great email in my inbox.

The idea of Eben being away from us next month has been hard. We’ve done it before, we divided and conquered, for work or fun reasons. I solo parent, and then we come together again. It’s not the end of the world, but it’s not a highlight either. I like having Eben with us.

I have also been missing our “island family”. Mourning the sale of our boat was rather quick. We loved the boat, we loved the lifestyle, but it was time for a change. What was hard to “lose” were our friends. We have a great community in the VIs. And we love the island life. We miss it.

I figured, why not use my skills to make these issues disappear. I wrote a proposal to the USVI Board of Tourism, detailing how we could highlight the USVI as a great family vacation spot. Sent the email, and hoped for the best. But we know how these things go, sometimes they say yes, sometimes they say no.

This morning I got the email of approval! We’re going back to the USVI! The girls and I will be joining Eben halfway through September, and spending a few weeks there with him. We’ll get to enjoy all that STT has to offer, and then our family of four will head out on our next adventure, our Mexican adventure.

This recent, and exciting news, goes to show that had we already sorted out our details, and bought plane tickets, we would most likely not be able to partake on this amazing experience. Winging it is bringing us to the US Virgin Islands! 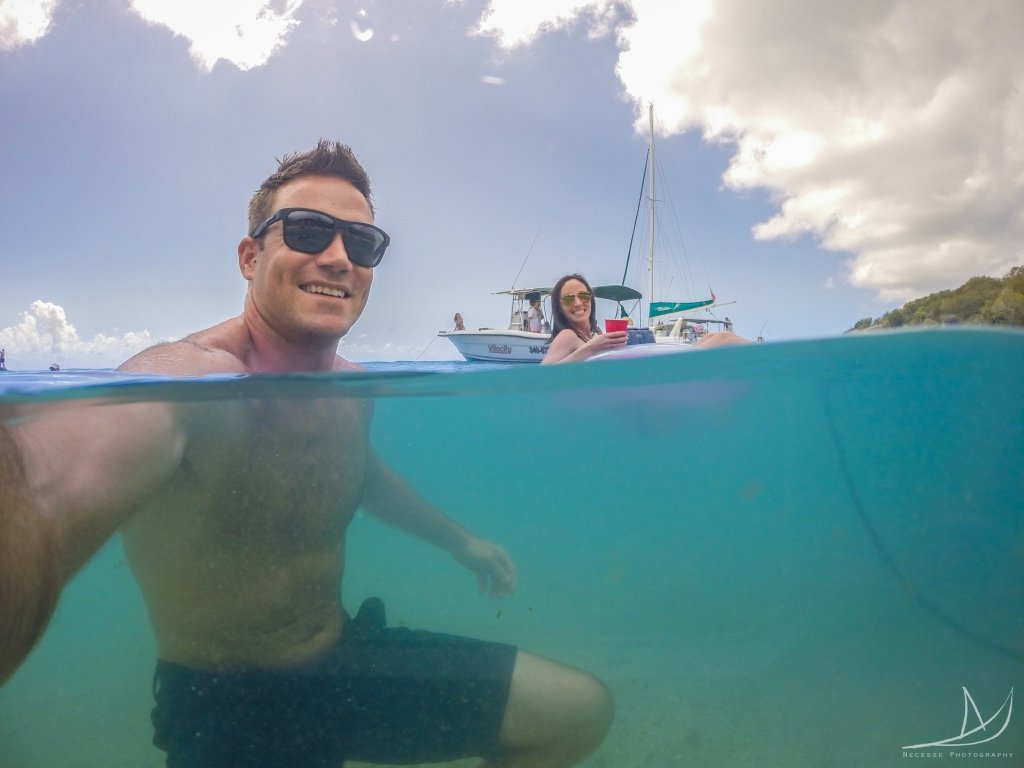 I say throw the detailed plans out the window. Keep a loose idea of which direction you want to go in, and see what craziness will present itself. I still love the surprises. And I love looking back on what we’ve done and think, “how did that happen!? Didn’t expect that one!” It makes things exciting that’s for sure.