We Traded A Sailboat For A Quarter Acre In Mexico

We Traded A Sailboat For A Quarter Acre In Mexico 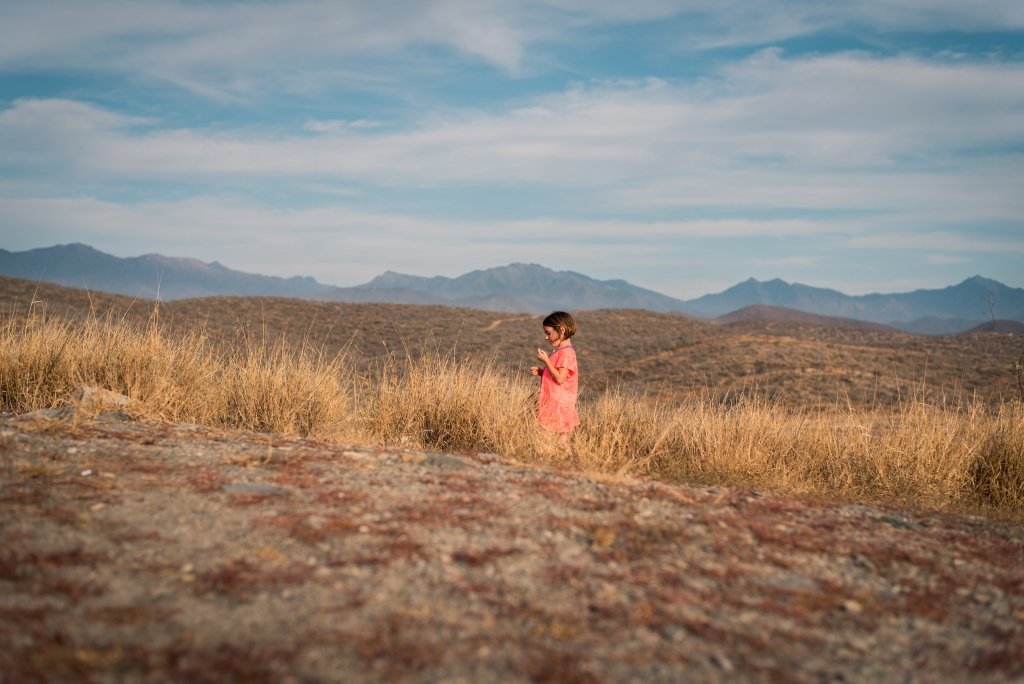 I know I could’ve been better at putting it all out there on the blog as it was happening. But I didn’t. I pushed the blog aside. It was too much all at once. I was overwhelmed.

Over the last couple of months our lives have taken some new turns and I felt like my brain was about to explode from all the options, emotions, and choices. Life itself was keeping my brain busy enough. The thought of sitting down with the computer and typing it all out, before we had even fully digested it, felt so overwhelming.

But now I’m ready. Now we have discussed, digested, had plenty of margaritas and discussed it some more. We’ve bounced ideas off of each other, family and friends, we’ve spent numerous hours talking over our every option, we even made pros and cons lists. I feel like we’ve done it all. All except go fully “blog” public.

I feel like I find myself saying this a lot about our lives, but… “we’re starting a new adventure”!

LOL! There it is, again!

A year and a half ago we moved to Todos Santos to start a small boutique hotel with some friends. Over this time we made (rented) a home for ourselves, made friends, enrolled the girls in school, and lived well.

The business plans moved along, slowly, with many roadblocks, but forward nonetheless. However when we returned from our anniversary trip in Argentina at the beginning of January we were faced with yet more roadblocks, and some tough decisions.

It wasn’t happening as all had hoped, and it looked like the boutique hotel plan was coming to an end.

We chatted. Digested. Chatted some more. We decided that if not all partners were feeling as excited about the project anymore, then YES, it was time to let it go. 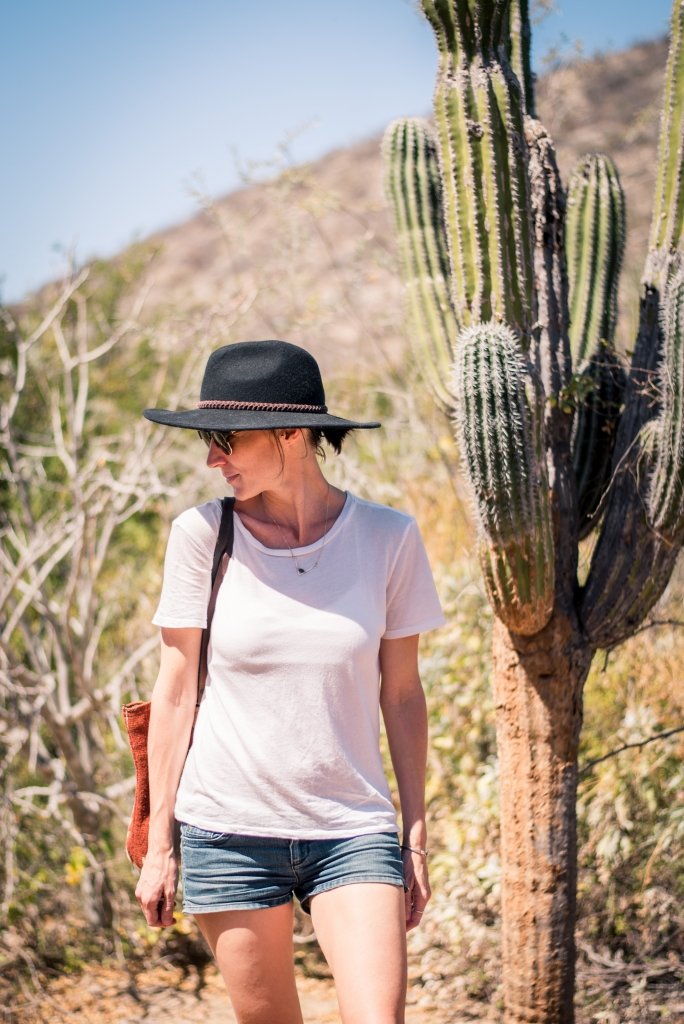 What came next, for me anyways, was a couple of weeks of emotions, avoidance, questioning, and acceptance. I killed way too much time on social media. I caught up on my tv shows! But the worst was I spent way too many hours laying in bed at night, kept awake because of all the different scenarios running through my head.

But as always, what helped most was dissecting it all with Eben. He has a way of calming my busy brain. We went through all the questions until we felt good with our answers.

“What now? Do we stay here? Do we move elsewhere? What about income? What are we doing!?!?!”

Then we got motivated.

Eben and I are a team. A really good team. We have always done well with discussing things, and trusting our “shared” gut instincts. It is what has made our lives so adventurous, unpredictable, and crazy fun.

We figure there’s no better way to do this than the way we have always done and enjoyed doing it. TOGETHER. Just the two of us (plus our two in tow of course!). 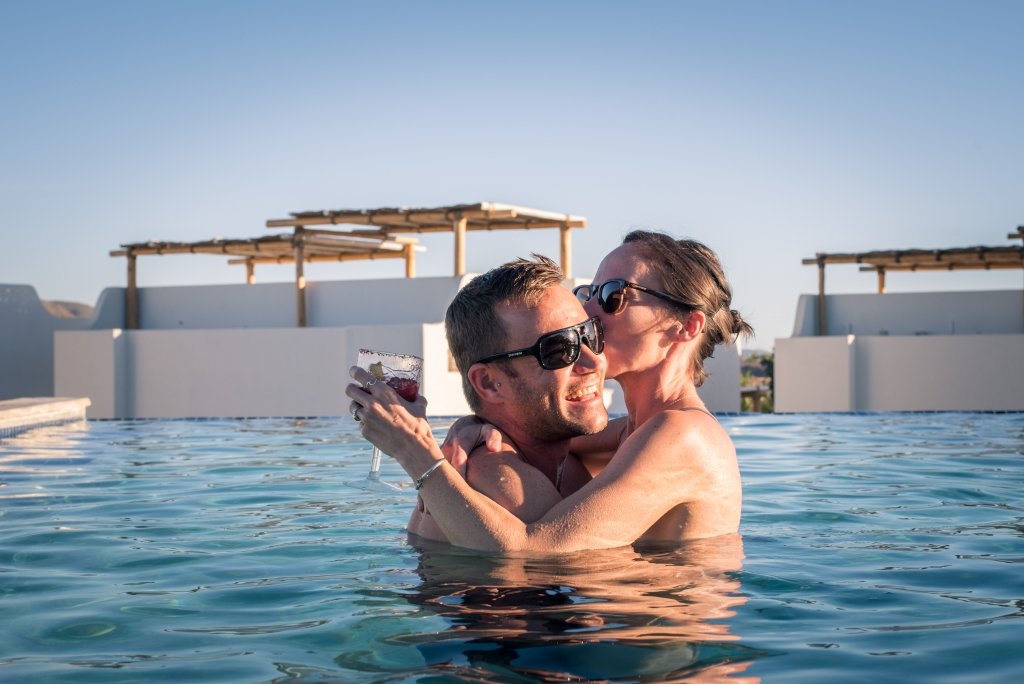 We’re staying in Todos Santos because we feel there is opportunity here. We don’t want to leave and one day look back with regret thinking “we should’ve jumped on it while we had the chance.”

After doing some digging on properties, we have decided on a nice hilltop lot with views of the ocean and mountains. The lot is right on the edge of town, with great walking distance to pretty much everything. It is about 1/4 acre of land.

We still aren’t quite sure what we will build on it. Will it be just a house for ourselves? Some units to Airbnb? Some long-term rentals? Or a combination of the three? But we’re not there just yet! We’re mulling over ideas, finding inspirations, and having fun with this creative part of the process. 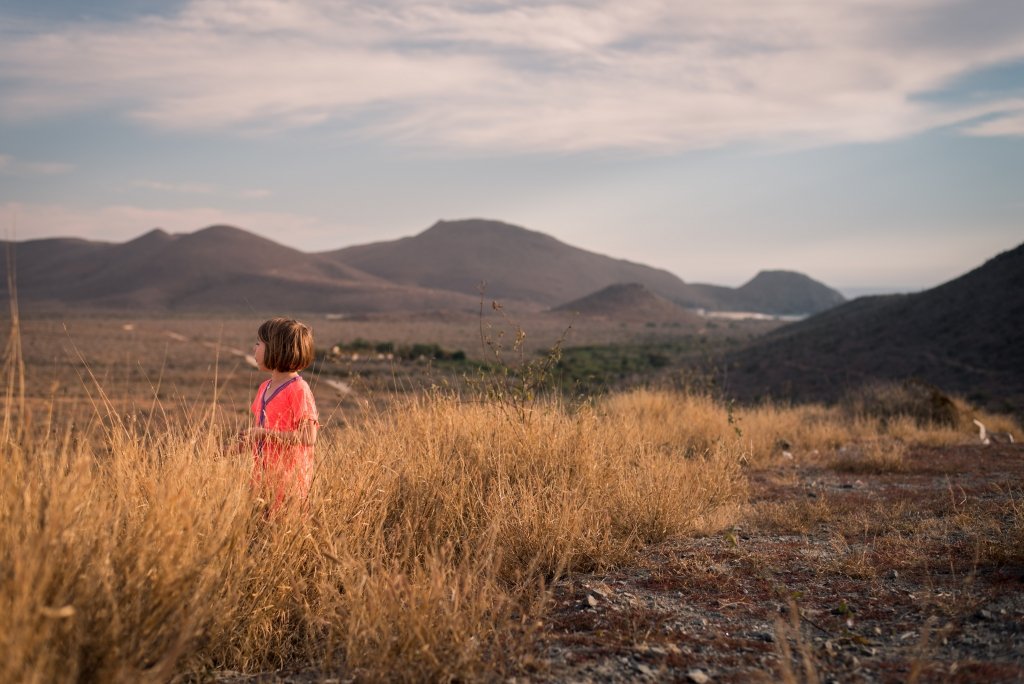 The Journey Is An Adventure

Having decided on this land doesn’t mean we are anywhere near to owning yet. The process of buying land here is an adventure in itself! Background checks on the land, paperwork, and triple checking that all the paperwork is in order will be a timely ordeal. Plus you have to add in there a couple extra meetings because things get lost in translation, mostly on our end!

But we’re doing it and we want to do it right.

Once the purchase is finalized we’ll get to attack the other hurdles that come with developing land here, such as getting permits, power, water, and sewage connected. Again, we’re not there yet, so I won’t let myself get overwhelmed by it right away!

Baby steps. One challenge at a time. This will be one more chapter to add to our book of crazy adventures. 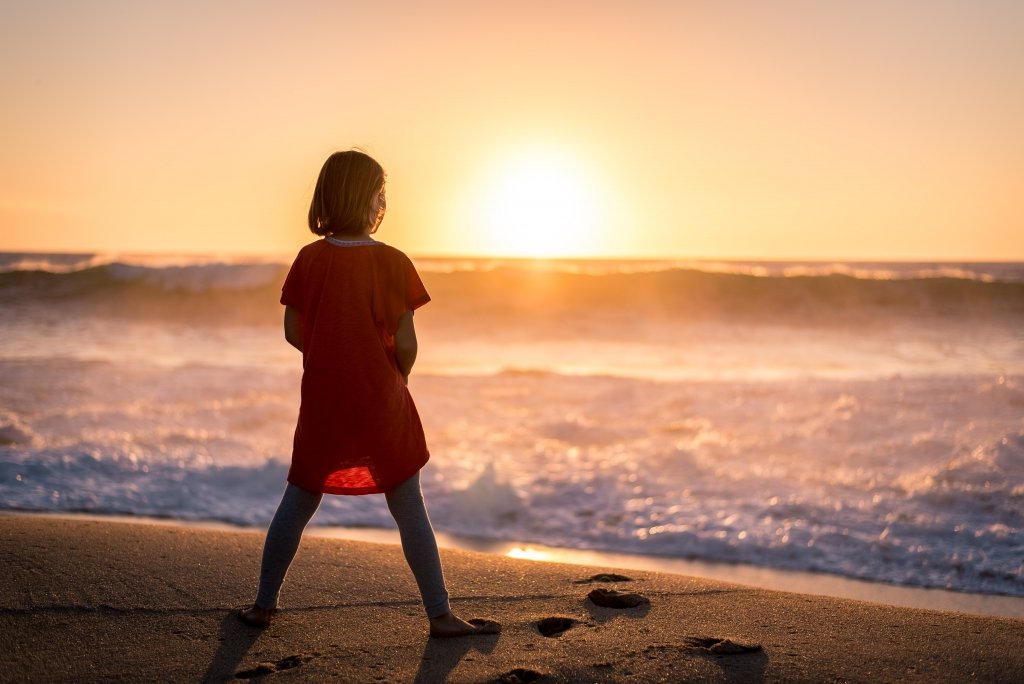