Returning To Canada And Reigniting That Spark

Home/Returning To Canada And Reigniting That Spark
Previous Next

Returning To Canada And Reigniting That Spark 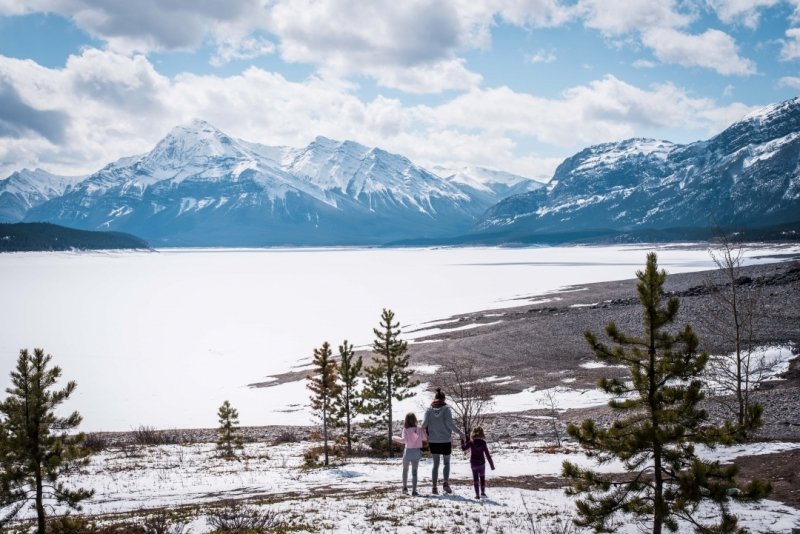 When some expiring documents, two weeks of school vacation for Semana Santa, a Westjet seat sale, and Easter holiday converge, it makes for perfect timing to go to Canada.

I hadn’t planned on returning to Canada until it got a little warmer, ie summer. But all of the above factors came together making “now” the right time. It came down to money, as it often does. It was cheaper to go now, and smarter to go now.

I’d have to take my warm-weather-acclimatized self and shock my system returning to Canada in April. It had to be done. I just kept hoping that it would not be freezing and snowing, which it totally could be in Canada in April. 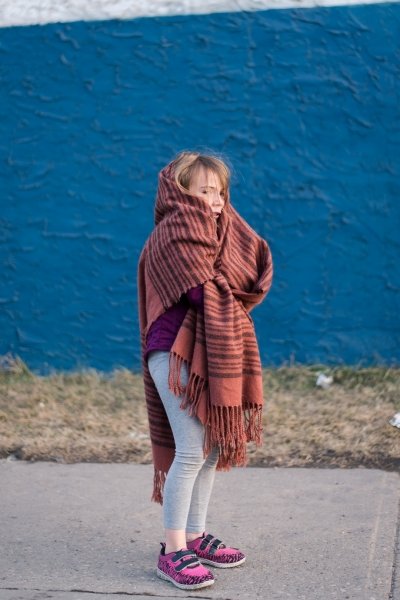 Cramming it all in 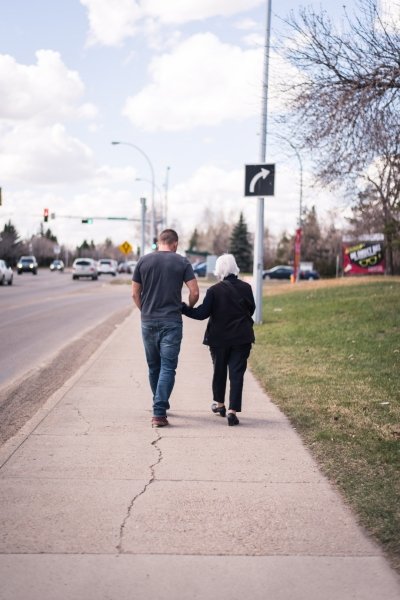 We had two weeks to cram it all in. We had things to renew, lots of people to visit, shopping to get done, and projects to finalize. It made for late nights of hanging out with friends playing Dominion, and early starts of getting things knocked off our to-do list.

Busy days, skipping some kid naps, tired girls, tired mama. But so worth it.

The two weeks has flown by and we were wildly efficient. We’ll be leaving Canada with full hearts and in need of some serious naps!

Good thing we return on a Sunday, giving us downtime before sending the girls back to school and we get back into our Mexico routine. 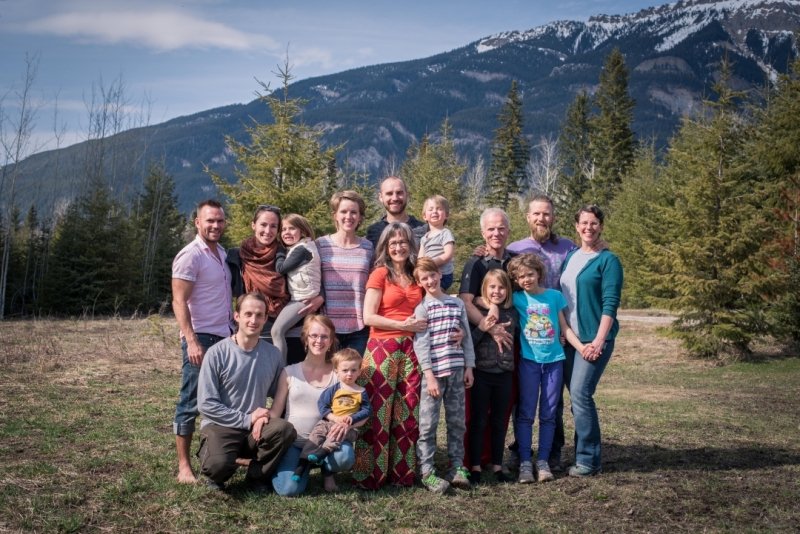 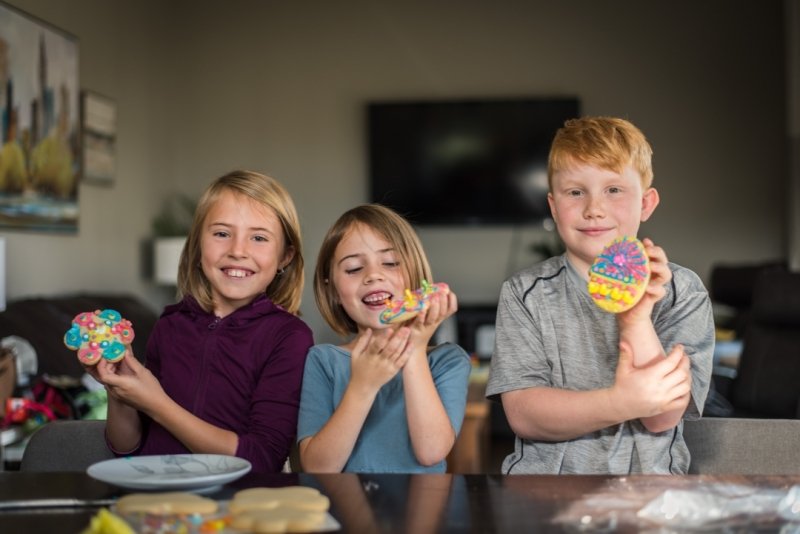 Being back on our property in Golden, BC was positive for us. We got to see first-hand how all the work we had put into it two years ago had held up through the winter. 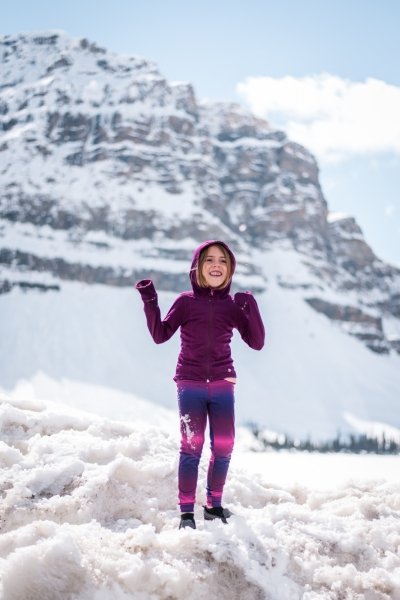 -Some of the “yurt base” beams had shifted, but none of the main ones.

-Some of trailer shelter beams had broken apart, but again, none of the main ones.

-Everything in our trailer was still in working condition.

-Everything we had stored was still in pretty good shape, minus some mouse bites here and there. JERKS. 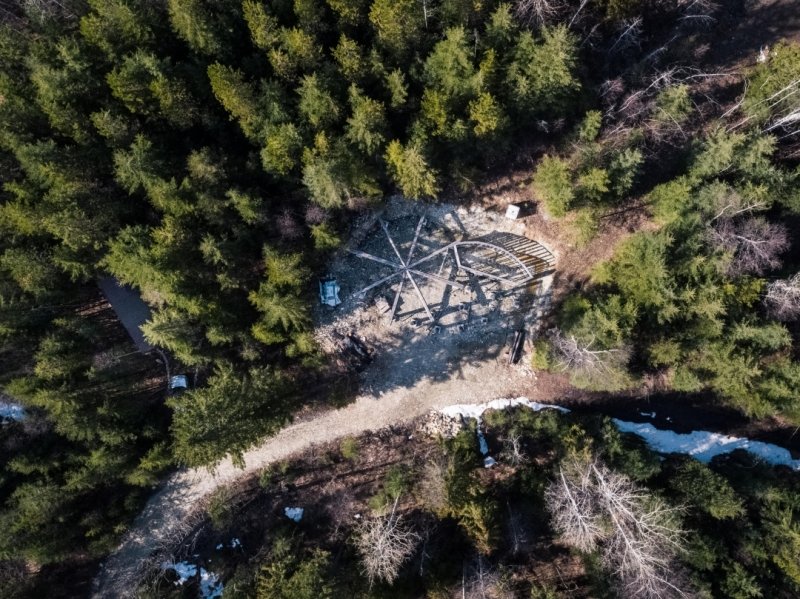 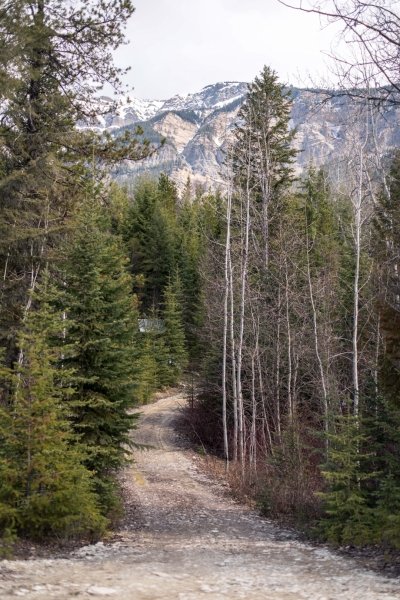 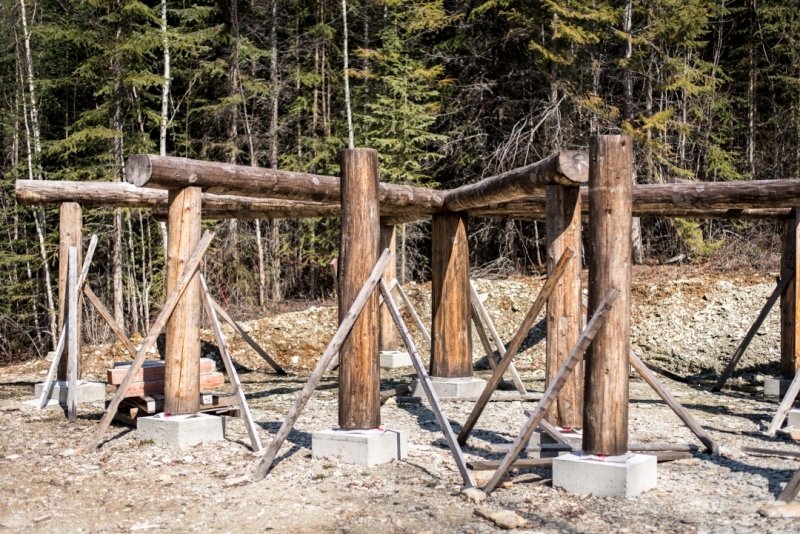 Seeing our land again, and feeling the potential, reignited that initial spark. We always knew this land is a pretty special spot. But after so long away from it we sort of forgot.

We’ve started tossing around thoughts of coming back AT SOME POINT and continuing on with the build. If we could get to a point where we could have a home here, a home in Mexico, split our time between the two, and rent the empty one out while we’re in the other…that would be pretty awesome.

We’re not there yet, but it’s an exciting thought/option again. It will come down to money, again! We have to create an income from one before being able to invest in the other. Right now the priority is Mexico. 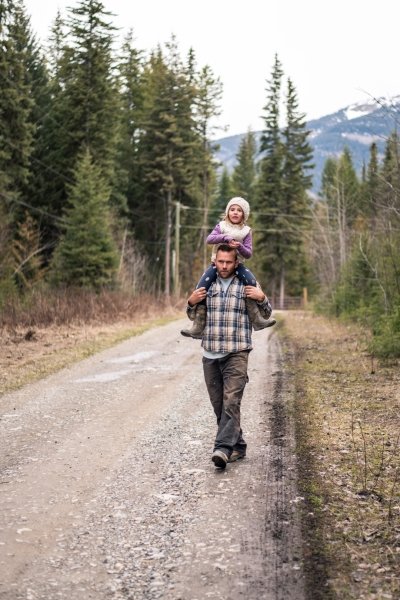 Back to Todos Santos

By Saturday afternoon we will be back sitting in our (rented) home in Todos Santos, BCS, Mexico.

We will be throwing ourselves back into our lives there and have some exciting plans in the works.

But first I am looking forward to maybe having a Sunday Beach Day because my skin is in dire need for some warm sun to shine down on it. I have been wearing about 6 layers of clothes for our last two weeks in Canada! 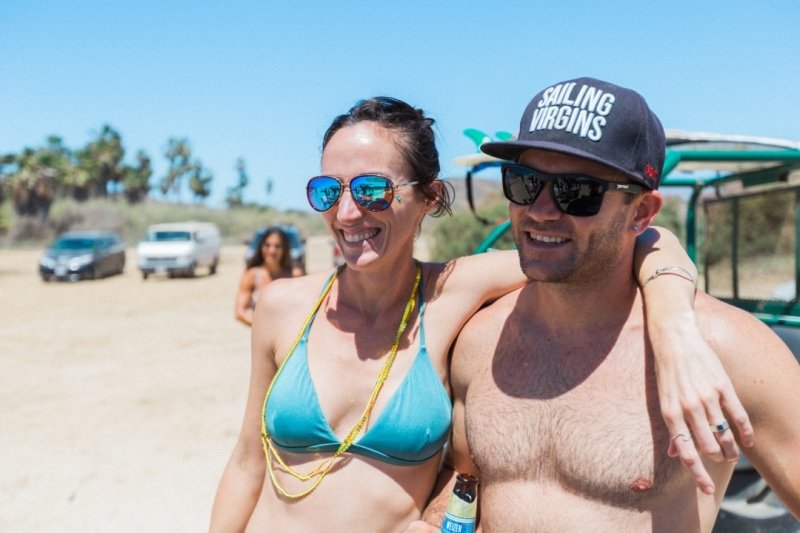